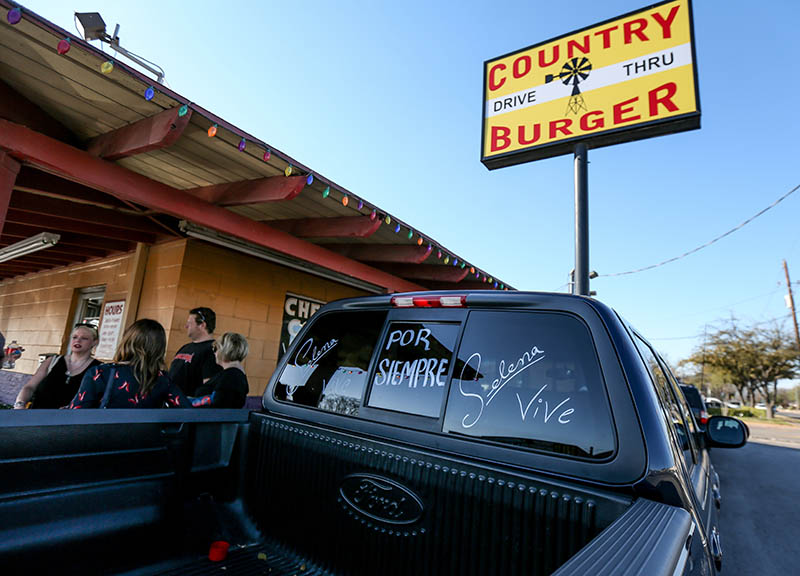 If any establishment in Oak Cliff could properly host a tribute to and celebration of Selena, the Latin superstar who died 19 years ago today, it’s, rather unquestionably, Country Burger.

After all, the restaurant celebrates the heralded singer all-year round with photos and mementos honoring Selena from wall to wall. So for Saturday afternoon’s Selena-specific party thrown by local art collective Sour Grapes? Putting it at Country Burger was just a natural choice.

And, with DJ Sober throwing down Tejano jams all afternoon long for crowd that was just straight packed into the restaurant to survey the various art pieces made and curated by the Sour Grapes collective, it was a truly celebratory affair.

Truly, the art and the tunes would’ve been enough of a draw for the afternoon, too. But the cap and highlight of the event was the much-anticpated Selena lookalike contest that closed it.

The four brave contestants who entered the content exhibited an array of trademark looks from the late singer, including, of course, the unforgettable sequined bustier. After two rounds of cumbia dancing, the winners were voted on by the volume of the crowd’s reaction.

In the end, Mary Jesse Munoz won over the crowd with not only her outfit, but her dance moves. 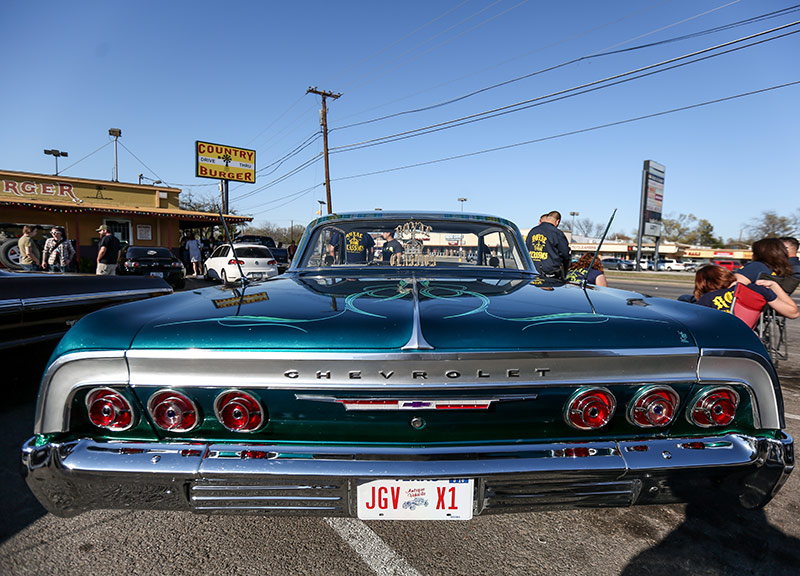 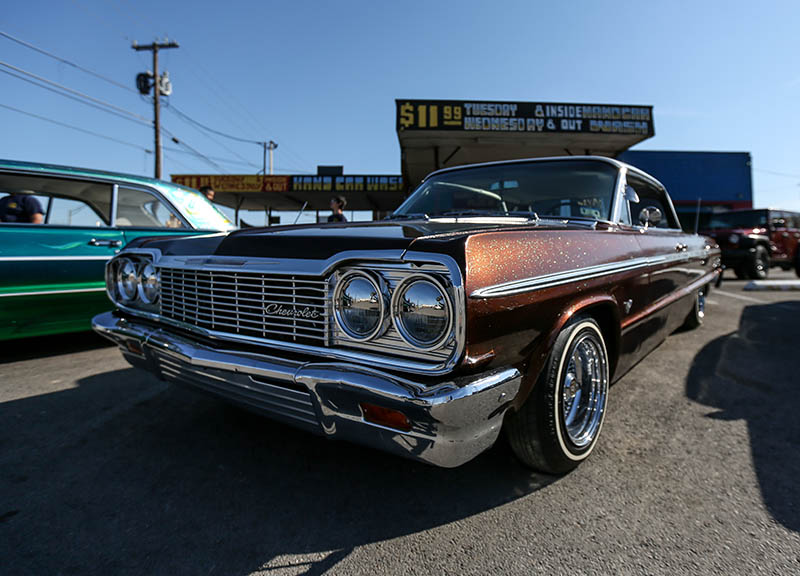 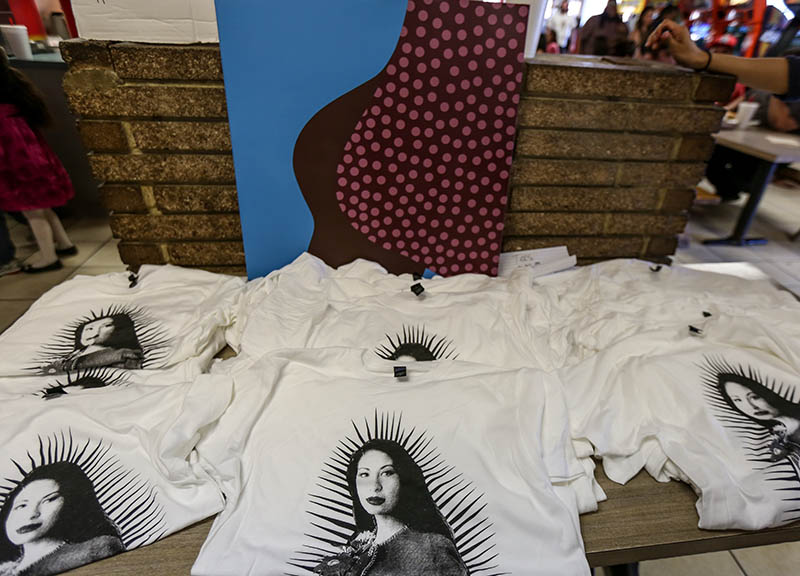 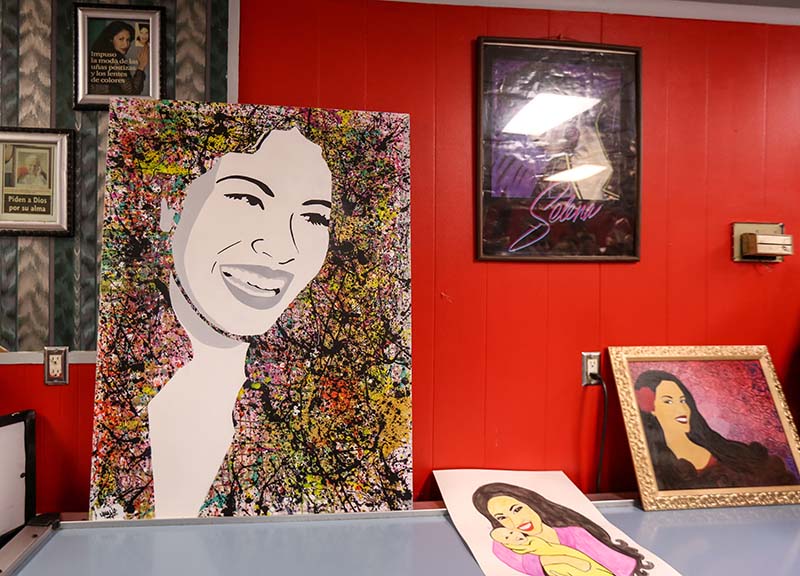 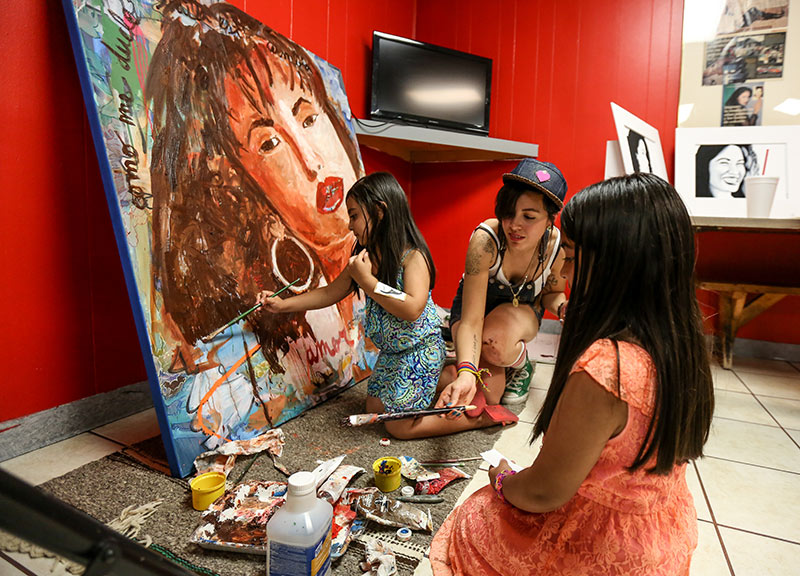 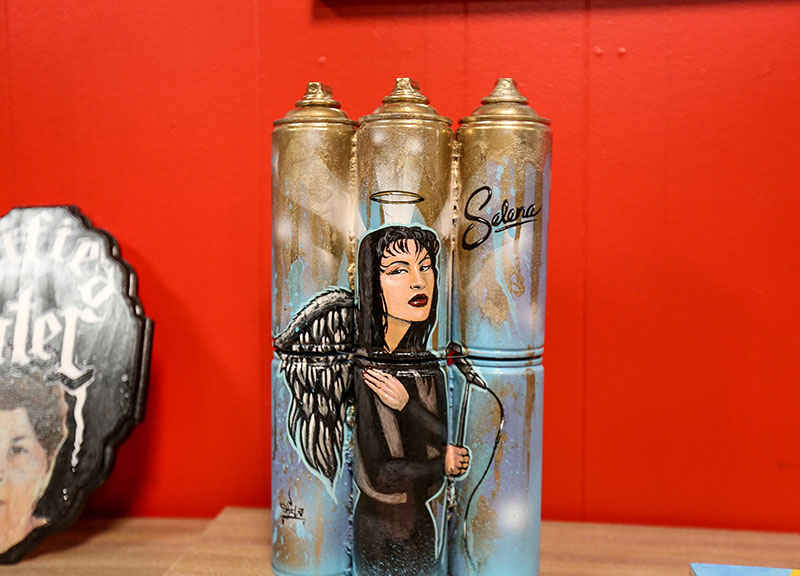 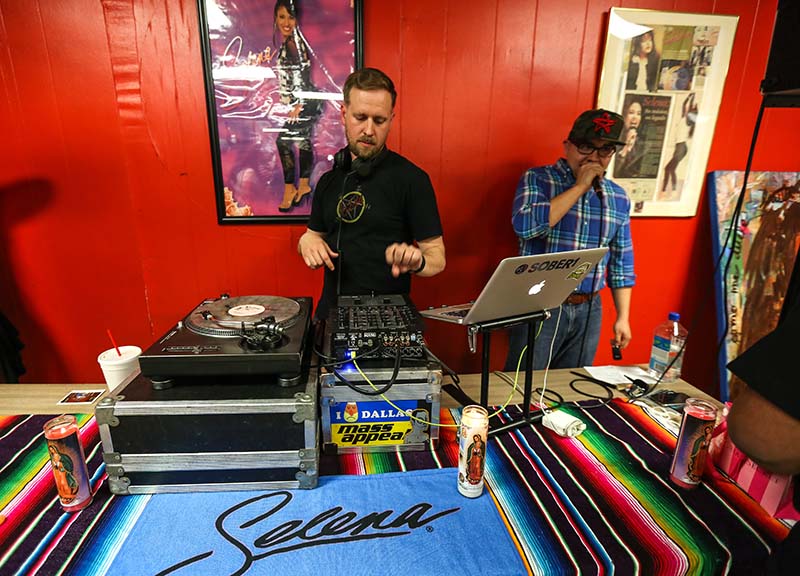 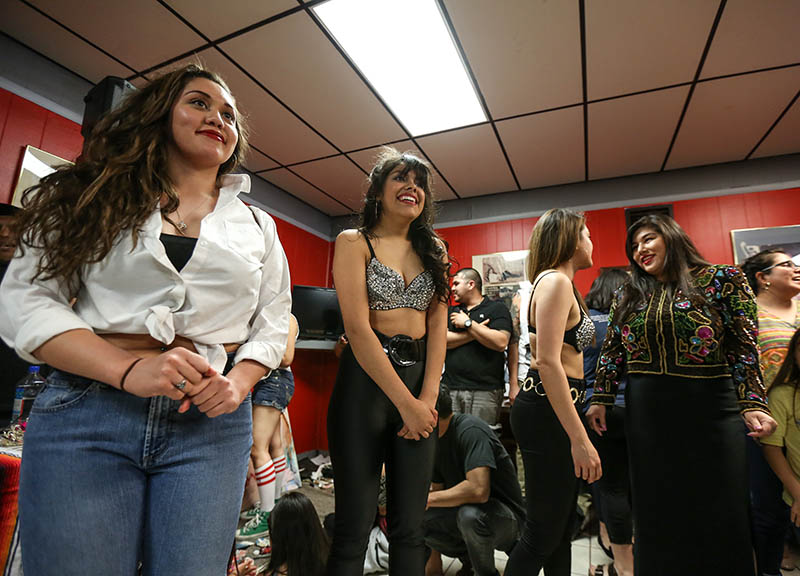 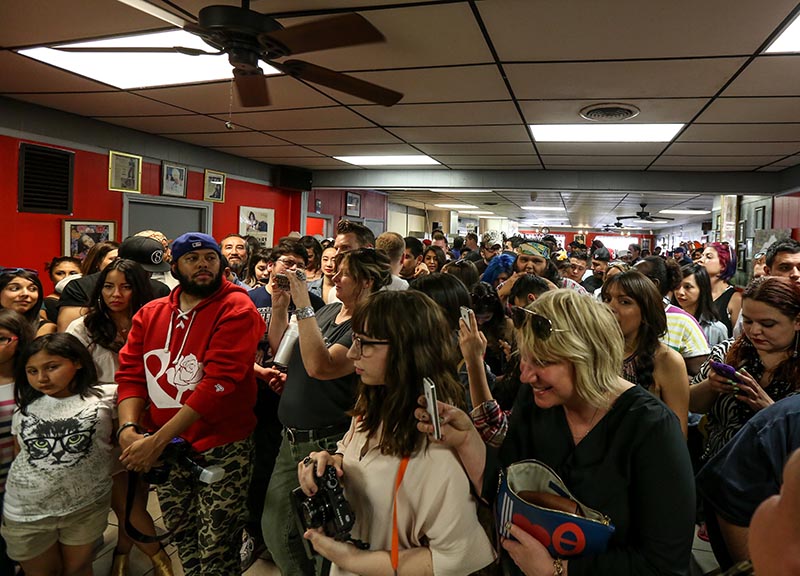 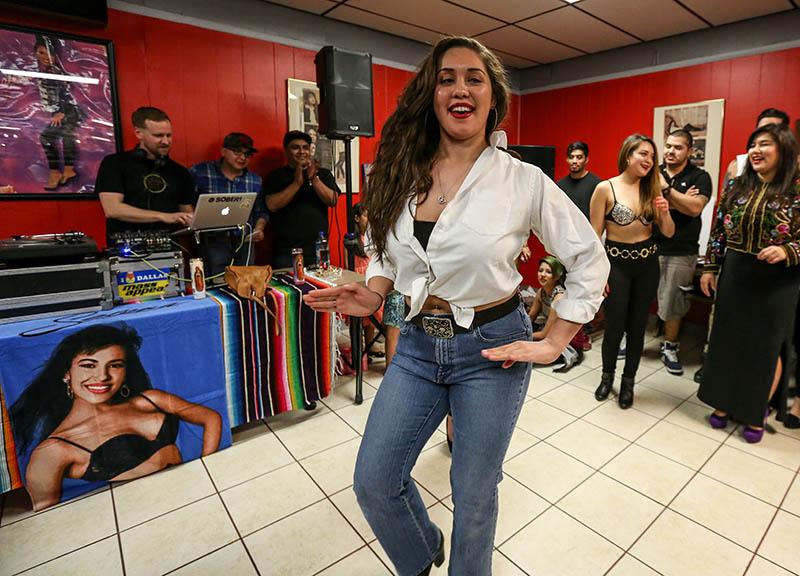 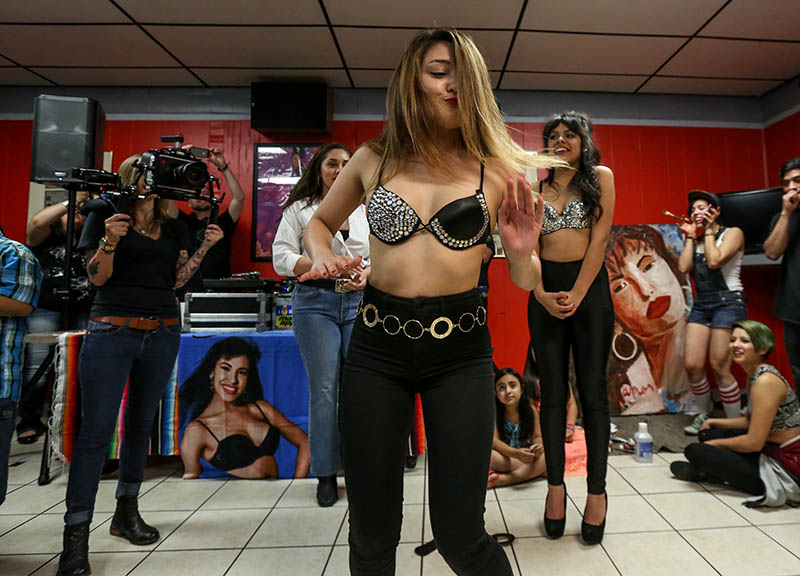 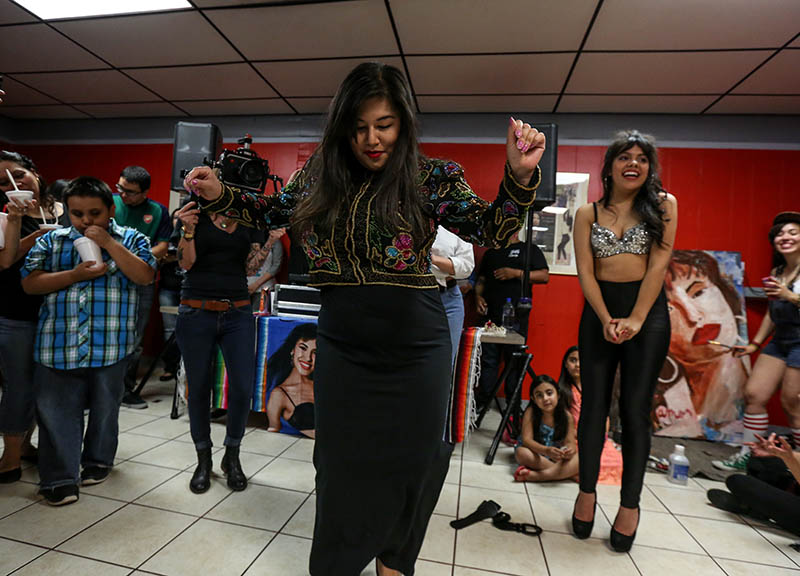 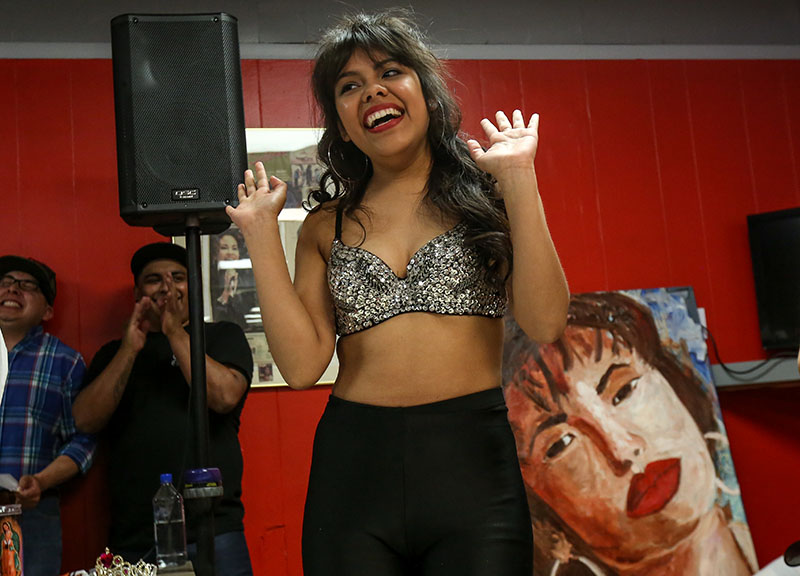 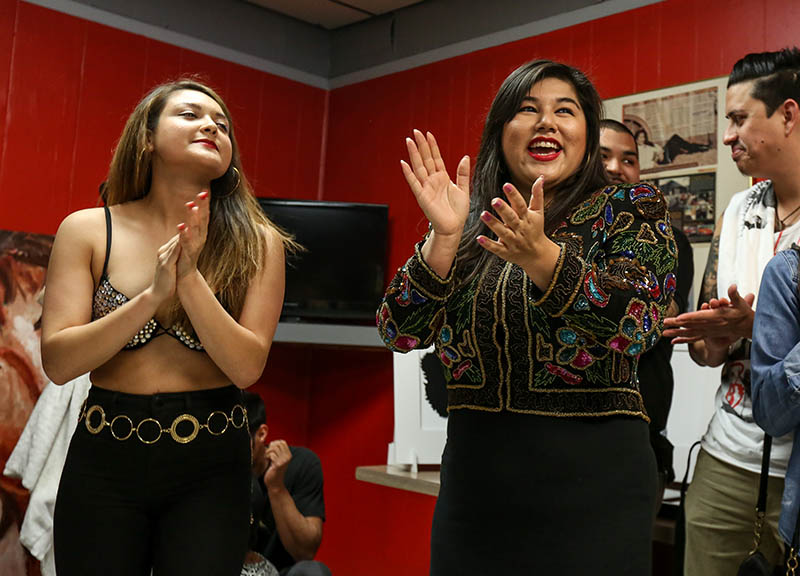 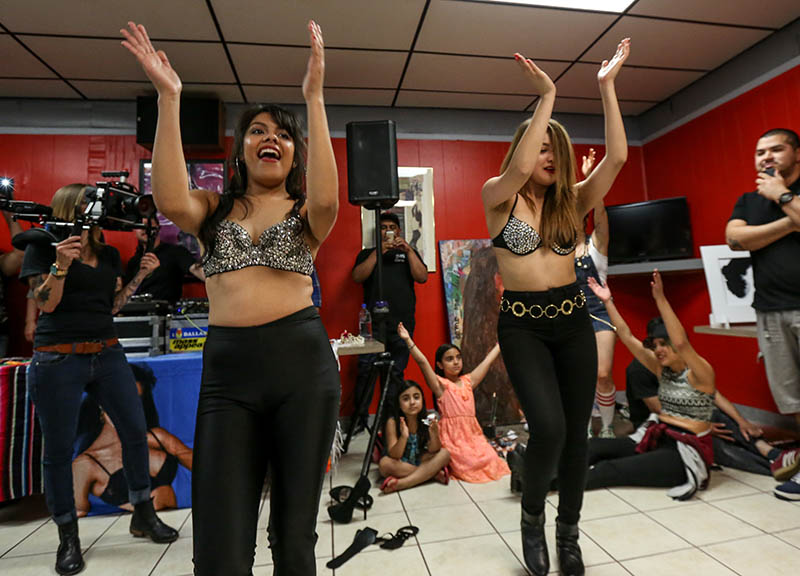 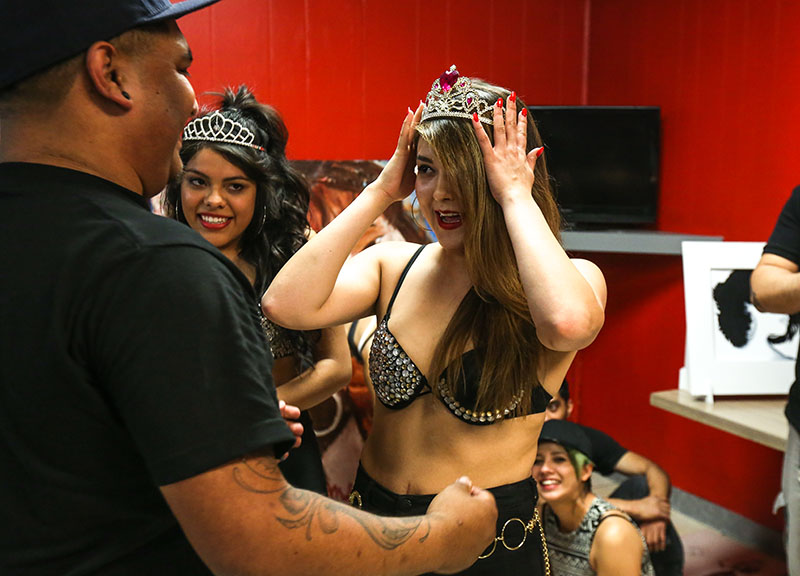 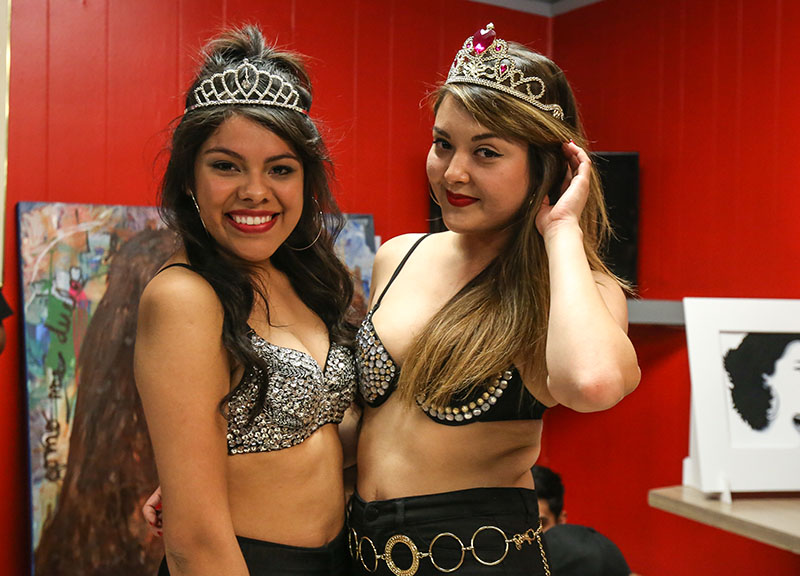 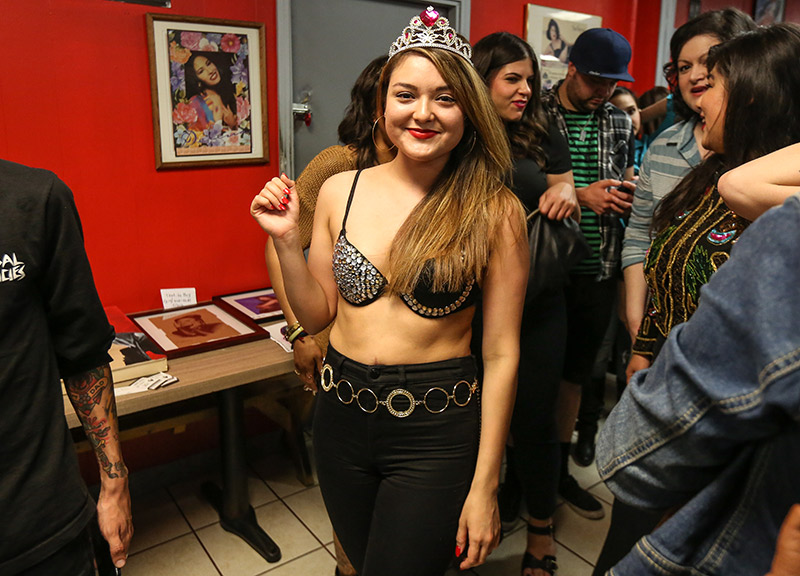