Sea What It Can Do. 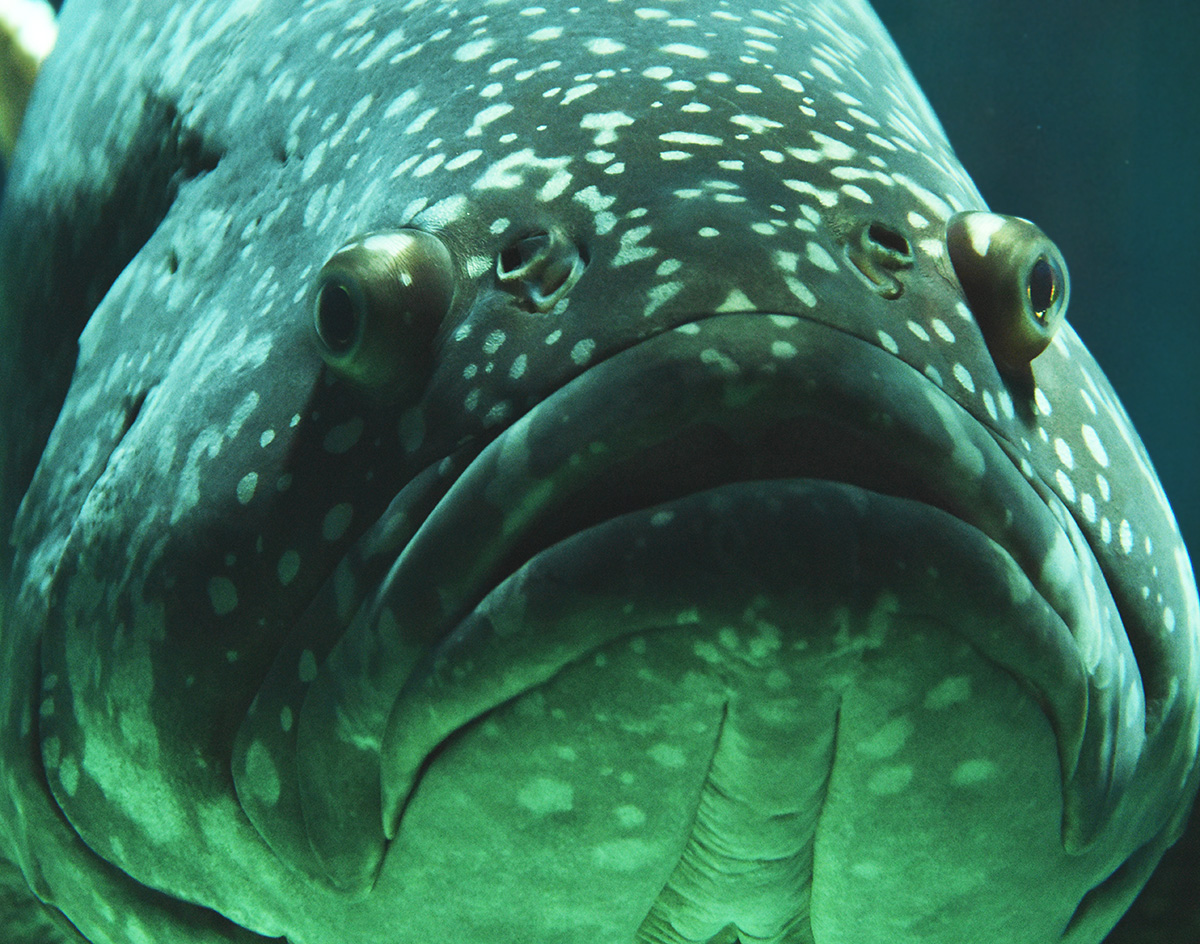 Ridgmar Mall In Fort Worth Is Installing A 27,000-Square-Foot Aquarium Into Its Building In 2017.

If you’ve ever felt like you’ve been trapped in a captivity while visiting a shopping mall, you’re going to have a ton in common with the newest tenants at Fort Worth’s Ridgmar Mall.

That’s because, in 2017, the mall will add a 27,000-square-foot aquarium to its digs, complete with over 1,500 animals from some 300 species varieties. The aquarium comes courtesy of a brand called SeaQuest — no, not that one — that promises it will “house exotic exhibits full of sea life, rainforest reptiles, tropical birds, vast desert species and much more.”

The announcement comes in the wake of other improvements recently made to Ridgmar by its new owner, GK Development, which has recently completed a $3 million renovation to its Cinemark Theatres space and introduced to Fort Worth its first H&M location.

This SeaQuest location will be the brand’s third in the states, following a recently opened similar venture in Utah and a soon-to-open spot in Las Vegas. Those locations provide some insight into what Fort Worth can expect of its own mall-quarium — most notably that they are ticketed entities. In other words: This sucker’s really just another store inside the mall, not something communal like an ice rink that everyone can watch and enjoy. (We see you, Galleria!)

Still, I guess this news is pretty neat.