Things To Do On Tuesday, November 29. 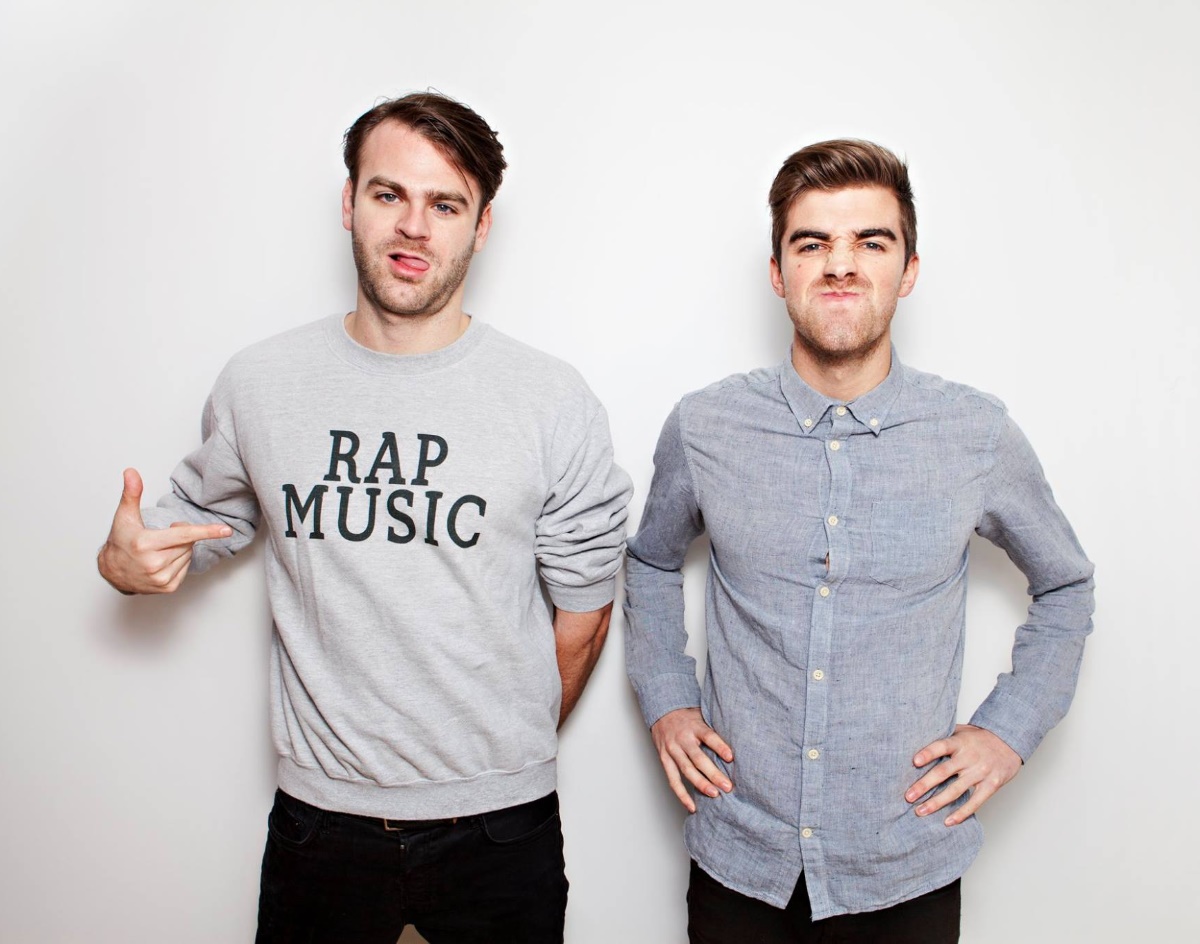 After adding a Trump presidency to its list of storylines that have later come true, The Simpsons have earned a course called “D’oh! The Simpsons Introduce Philosophy” at the University of Glasgow.

“It’s a show about life,” the class’ professor Dr. John Donaldson told Business Insider. “It deals with situations close to our own hearts and touches on themes we see in our day-to-day lives, so it’s unsurprising that some of the things they touch on can become a reality.”

We, too, deal in reality, and like to write about situations that touch your hearts. It’s been a winning formula thus far, and boy is that Donaldson character ever right about how great that makes us at predicting things. Take for example this list of ways we’ll predict you’ll have yourself a grand time tonight. — Cory Graves

Ultimate Painting, EZTV at Double Wide
Initially formed a couple years ago as a possible backing band for J. Spaceman’s Spiritualized, EZTV blends jangly guitars with beautiful melodies in a manner that clearly makes an impression. Last time they were here, Deep Ellum staple “Keyboard” Bob proclaimed the trio were “better than the Beatles!” Hyperbole aside, the outfit’s positive, sing-along vibes run deep and are hard to argue against — even if the sounds the band puts down aren’t necessarily anything new. Still, they can excite and spark something that perhaps may have been lost in recent years with pop music. — Evan Henry

Kiss-FM Jingle Ball at American Airlines Center
Always one of the biggest concerts of the year, these Kiss-FM winter tours always somehow pack all of the biggest and best-selling current radio stars all onto one bill. To wit, Meghan Trainor, The Chainsmokers, Fifth Harmony, Backstreet Boys, Alessia Cara, Charlie Puth, Daya, Lukas Graham and Hailee Steinfeld are all on this one. — CG

Save the Patio Public Meeting at J. Erik Jonsson Central Library
Did you know Dallas bars sold $71 million worth of booze last month alone? Dallasites sure love tipping back a few on the reg. That could be in jeopardy, if some new proposals that members of the Dallas City Council are reportedly in favor of manage to get passed. These would include requiring bars with uncovered patios to have more parking spaces, and another requiring bars and restaurants to require a special permit in order to stay open past midnight. A public meeting on the issue is being held tonight. Make your voice heard, Dallas drinkers. — CG