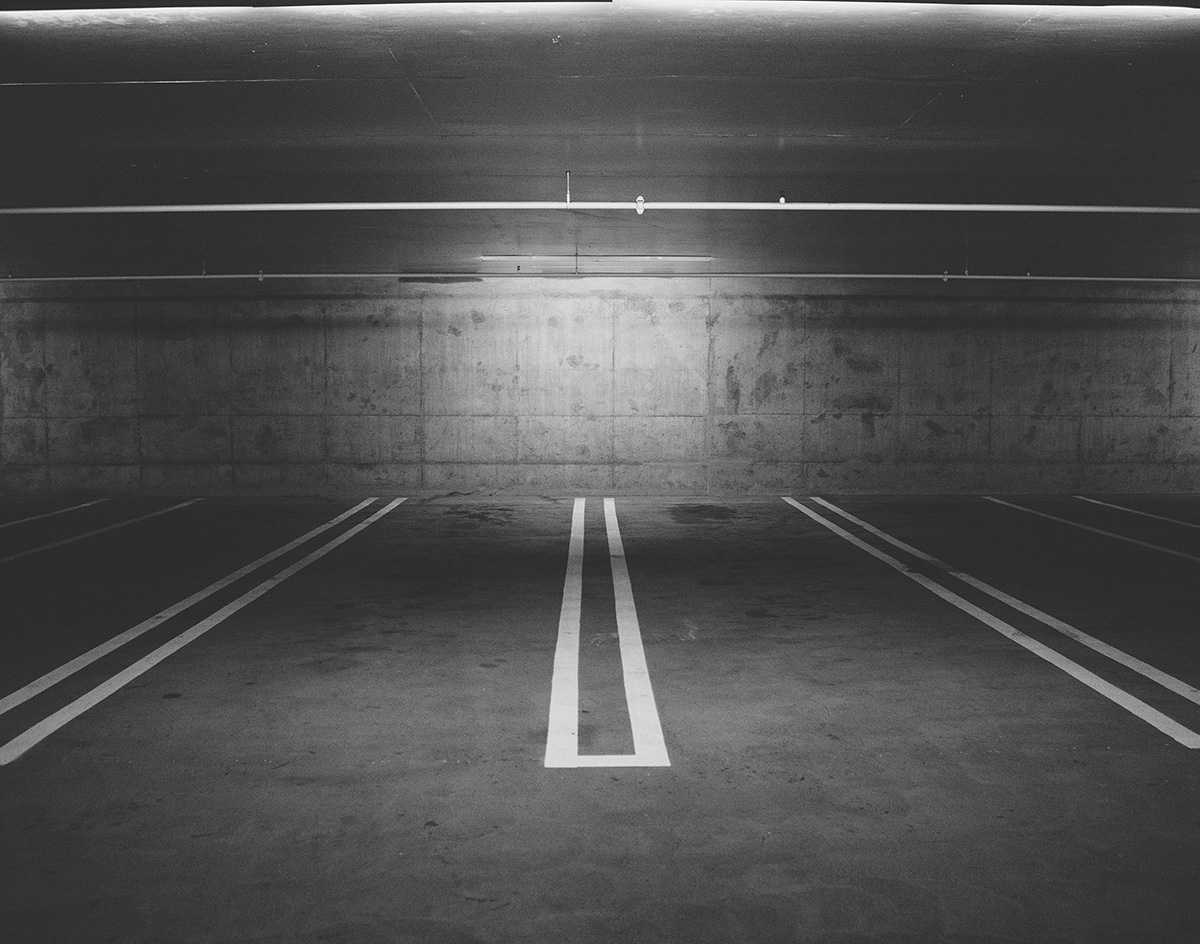 City Council Is Kicking The Tires On New Policies Aimed at Toughening Parking Regulations For Dallas Bars and Restaurants With Patios.

Young people don’t care so much about getting their driver’s licenses these days. To be fair, that statistic, which comes from a three-year study by the University of Michigan Transportation Research Institute, also goes for most every age group.

Per The Atlantic, the decline is even steadier and more pronounced among teens, who have seen up to a 47 percent decline in terms of the amount of them seeking to become licensed drivers. Granted, the study didn’t delve into the reasons why so much, although the affordability of vehicles and a preference for getting around by foot, bike, Uber or public transit seem like a few of the more obvious reasons.

Nonetheless, a faction at Dallas City Hall that D Magazine calls the City Council’s “Nanny” Committee wants to increase parking restrictions for bars and restaurants with uncovered patios. (A second matter up for discussion would streamline the process for a neighborhood association to request that City Hall implement a Specific Use Permit requirement for businesses that wish to stay open past midnight in their parts of town. Worth noting: Lower Greenville already has such a permitting situation in place, and Deep Ellum’s zoning currently allows its bars to stay open until 2 a.m.; Uptown, meanwhile, has been considering implementing similar measures to those of Lower Greenville for some time now as its demographics have shifted.)

The proposed parking changes are of immediate concern as they will affect all bars and restaurants with patios. Currently, bars are required to have “one space per 100 square feet of floor area’ and “one space per 500 square feet of floor area used for the manufacture of alcoholic beverages as an accessory use to the bar, lounge, or tavern use.” Uncovered “activity spaces” such as patios aren’t figured into those calculations. Those areas, says this council briefing, lead to an increased demand for parking at these places and, in turn, “on-street parking [being] utilized which can then overflow into adjacent residential areas” as a result.

This short, 90-second clip, although kind of specific to a similar issue in Ottawa, lays out why that’s not necessarily the smartest idea, and how it would make walkable entertainment districts like Lower Greenville and Deep Ellum virtually impossible to exist as currently constructed.

Of course, there are a number of other reasons why parking seems like it’ll be less relevant moving forward rather than increasingly necessary — things like the introduction of self-driving vehicles, ride-sharing companies and increased cycling and public transportation infrastructures.

This isn’t, nor should it be, a concern solely for local proprietors, who will have to figure out how to make more parking exist where there currently isn’t any. It’s really an issue for everyone that loves to eat or drink al fresco at places like The Rustic, Katy Trail Ice House, Truck Yard or The Foundry — just to name but a few of the bigger patio-havers around town. As such, a large number of local bars and restaurants that have thrown their support behind the Save The Patio organization, adding their establishments’ names to a growing list of entities that are concerned about these proposed new parking policies in advance of a public meeting on the matter that’s being held at 6 p.m. on Tuesday, November 29, at the J. Erik Jonsson Central Library in Downtown Dallas.

Among things to consider at the meeting? Whether Dallasites want space that could be turned into a small business or apartment or a park — or basically anything else, really! — to sit dormant, left as an undeveloped slab of concrete because of an outdated parking requirement. Also: Does the city want to imply, be it however subtly, that it expects everyone sipping margaritas on that patio to drive their cars home?

If so, they might want to rethink that one.