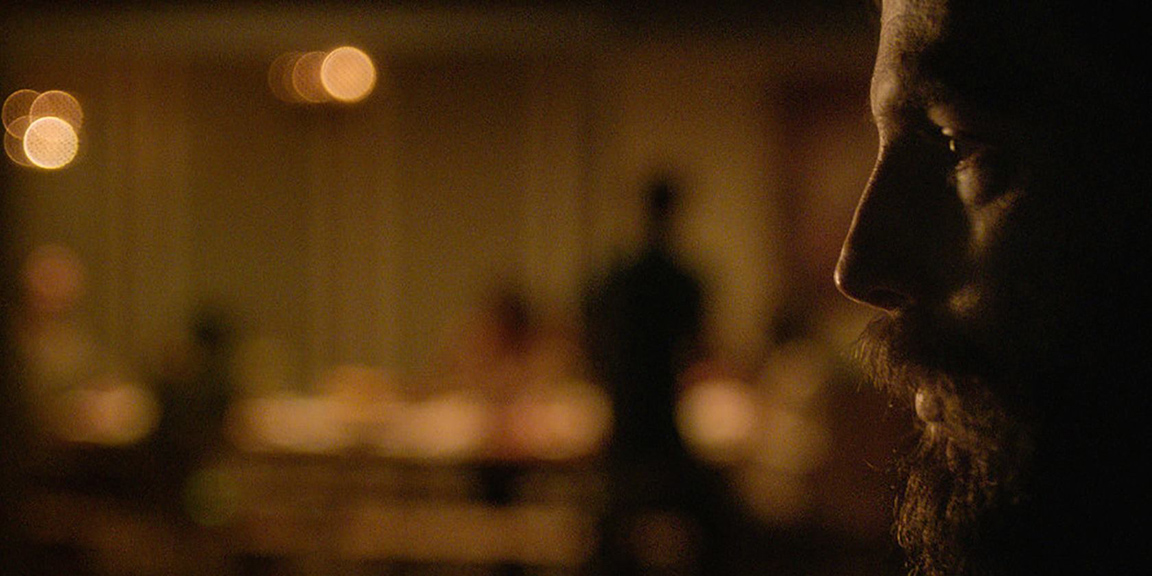 The Invitation Is An Intimate And Violent Look At Grief.

Grief is among the most intense and life-changing emotions out there. It can completely re-wire and redefine you as a person. Worse, it’s one of those necessary evils in life; everyone will experience it at some point.

After being out of the feature film game for a few years, director Karyn Kusama (Jennifer’s Body, Aeon Flux, Girlfight) tackles gried head-on with her explosive comeback, The Invitation. The movie features the world’s most awkward and tense dinner party you’ll ever see.

We follow Will and his girlfriend Kira as they go to a dinner party hosted by Will’s ex-wife Eden and her new boyfriend at his former home. Will and Eden are still very obviously grieving the death of their son, and to add an extra layer of awkwardness, this is the first time they and their group of friends haven seen each other in two years.

And you thought your family reunions were awkward.

Right from the beginning, it’s obvious that something’s off: Eden and new boyfriend David are acting strange; random strangers keep showing up; and reports of home invasions in this ritzy area abound, leaving so the house now looks like a fortress with boarded-up windows. Or could it be that this all’s in Will’s head? After all, it can’t be easy to see some other guy with your ex-wife, in your home, where you raised your child.

The cast is small but strong, and comfortable in its roles and in working with the script’s clever dialogue. Tammy Blanchard’s Eden is especially compelling; there’s so much being said just through her glances and grimaces as she tries to reacquaint herself with her former friends after being away for so long.

The less said about the movie’s plot, the better. But suffice to say that the tension here is the driving force of the movie — and it doesn’t let up until the movie is almost over. There are plenty of bad vibes to go around, and it all culminates in an thrilling, violent climax.

It’s all handled with a surprising tenderness, too — likely because of the personal nature of the film’s main theme of grief. No, losing loved ones isn’t easy.

But gaining another stunner from Kusama kind of makes it all worthwhile.