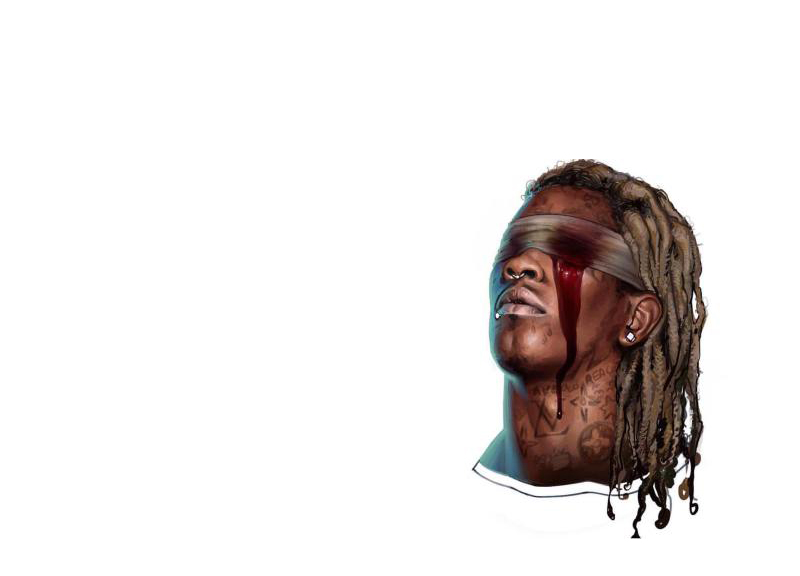 OK, For Real: Is Young Thug Playing Denton Or Not?

Hey, so what the fuck is up with that Young Thug show that is/was supposed to be happening in Denton later this month?

For months now, the “Stoner” rapper has been promoted to be playing something called Regardless Fest in Denton on April 29. But that hip-hop festival has changed venues at least twice now, moving from the UNT Coliseum to the North Texas Fairground and now, it appears, to Krum. Regardless Fest’s promoters tell Central Track that the moves were necessary as the Denton Police Department says it doesn’t have enough off-duty officers to cover both Regardless Fest and the Denton Arts & Jazz Festival that’s happening on the same day.

Pentone says it plans on getting the word out about the venue change via social media, a radio spot on K104 and personal emails to attendees that purchased their passes via the ticketing site TicketStorm.

We’re glad that’s all cleared up! But damn if there’s not still a lot of misleading and contradictory information still out there. For one thing, the TicketStorm event page, which is still active and able to process ticket purchases, lists the date and venue for Regardless Fest as April 29 at The North Texas Fairgrounds. Then there’s the “pinned” tweet from the official Regardless Fest account that details a date and venue through a video voiced by Young Thug himself that informs the world that he will indeed be at the University of North Texas.

Just to be clear: A Young Thug show in the greater Denton area does look like it’s still happening, and it will indeed still come as a part of a hip-hop fest on April 29. For now, at least, it seems that the show will take place at what appears to be a wedding venue in rural Denton County.

We can say with a lot more confidence that Young Thug will be back in the region just a couple short weeks later, when, barring any last-minute cancellation, he will with 100 percent certainty be playing the South Side Music Hall on May 12. In that case, both the venue and Young Thug’s website are clearly on the same page.