[Review] Will The New Sonic Movie Go Boom Or Bust? 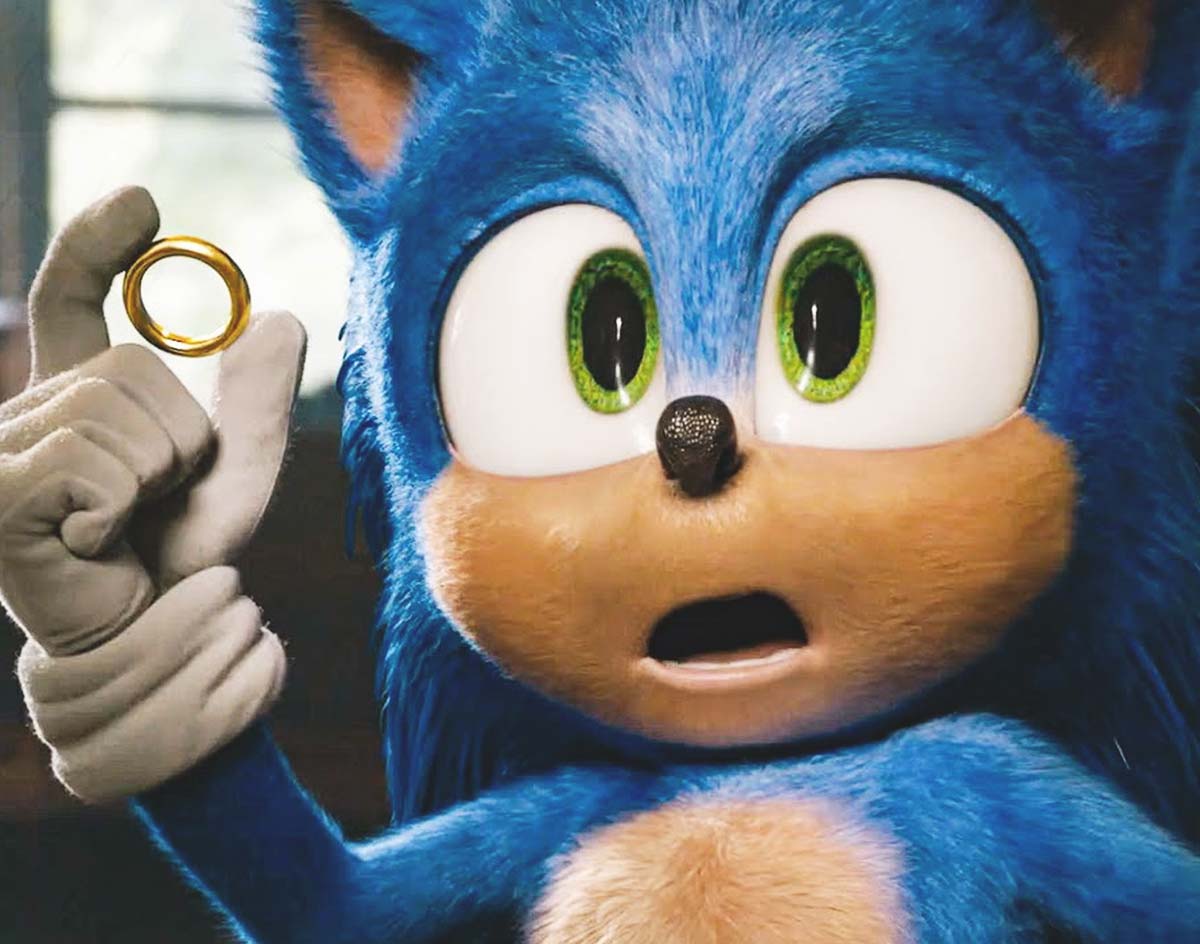 The ‘Sonic The Hedgehog’ Film Is Finally In Theaters — And, Even With A Few Missteps, We See Some Down-The-Line Cult Potential For The Charming Release.

Sega or Nintendo? For a whole generation of kids, this was the big rivalry in video game history.

While both companies still exist, Sega is now only a game developer and not a console maker. So, sure, it seems that Nintendo won out in the end.

That brand’s Super Mario Bros. movie from the ’90s is renowned only for being an incredibly misguided mess. With its own Sonic the Hedgehog film now in theaters, Sega might again have a dog in this fight yet. Having some pretty big names like James Marsden and Jim Carrey attached to it certainly doesn’t hurt.

On the other hand, fans responded so negatively to the first Sonic trailer that the studio behind the film was forced to make some changes to the bizarre design of the titular character, ultimately delaying the film’s release by a full year.

Were the fixes and the wait worth it? Actually, yeah, kinda.

The real issue that early video game and comic book movies faced was that they tended to downplay the sillier aspects of their source materials — like the costumes of the first X-Men movie, for instance.

To Sonic‘s credit, the filmmakers here haven’t shied away from the game franchise’s iconography at all, and they actually do a decent job of making it fit into the real world that the character is thrust into as part of the plot. Like, the iconic video game levels with the loops? They’re all here — just as part of a distant planet where a baby Sonic and his adopted owl mom live.

The film starts with, as is protocol with most cautious owl moms, Sonic’s mother warns the speedy hedgehog to keep his speed in check. If others discover his special power, she says, he could one day be captured and find his powers used for evil.

Naturally, this is exactly what happens next, as Sonic’s home is ambushed (by masked creatures that, we should say, look an awful lot like Knuckles the Echnida). Forced to hide out on Earth and never be seen in the wake of that attack, Sonic etches out a lonely existence on the outskirts of a Montana town where Tom (James Marsden) works as the sheriff. Here, Sonic spends his time running around and playing pranks on the townsfolk. But what he really wants is a friend, which is why he sneaks around and watches movies with Tom and his wife. When Sonic finally throws a tantrum after a bad bout of loneliness, he unleashes a shockwave that brings him into the cross-hairs of the US government, which tasks the evil Dr. Robotnik (Jim Carrey) with catching the little blue guy and bringing him in for studying.

Sonic the Hedgehog is a very down-the-middle movie. While it’s possible that the movie takes place on Earth as a way to juxtapose the fantastical elements of Sonic lore for comedic purposes, the setting ultimately only drags the movie down. There are too many human characters in place, for one, and as funny as Adam Pally (Happy Endings) may be, he has never been more one-note in a performance than he is here. The movie also does a bad job of justifying Sonic and Tom needing to stick together in order to find Sonic’s lost rings in San Francisco, especially since the little blue dude could clearly just blast there and back in, like, 10 seconds if he wanted.

Then again, there are some truly entertaining aspects of the movie. Jim Carrey’s performance as Dr. Robotnik has such a frantic and eccentric vibe that it should make Nicolas Cage proud. And Ben Schwartz, whose iconic Jean Ralphio character from Parks & Recreation is the stuff of meme legend and who has been killing it in the voice acting world lately, brings a fun youthful energy to his voicing of Sonic. Even the odd-couple chemistry between Sonic — a fully CGI creation — and Marsden’s Tom is great. Most of all, though, the action scenes are massively fun, as they take full advantage of Sonic’s speed. The movie of trying to find a home away from home — and fighting for it — manages to hit as well.

Honestly, this movie has a lot going for it.

It’s just a lot like other movies we’ve seen throughout the years is all. It almost certainly won’t be a massive smash at the box office, but it does have future potential. To that end, there quite a few hints toward future plots for sequels that could involve the larger Sonic world, and it sure would be great to see a sequel where Jim Carrey comes back as the more iconic-looking Robotnik, funky ‘stache and all.

As it stands, Sonic the Hedgehog seems destined to be either be a future cult movie upon its rediscovery in a decade or two, or just a failed experiment.

Despite the handful of missteps here, we’re kind of hoping for the latter.