[Review] So, This Is How Star Wars Ends, Huh? 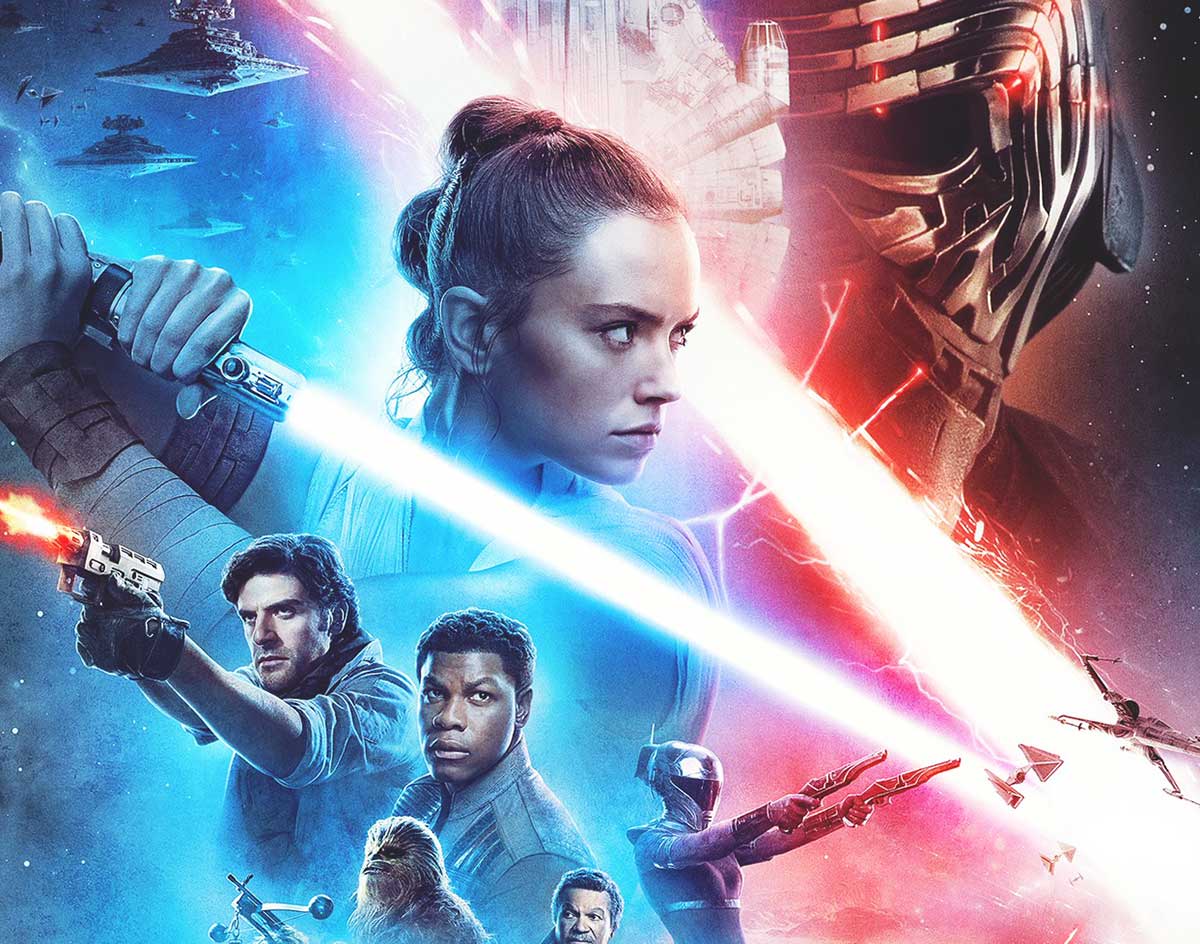 The Rise Of Skywalker Is An Exhausting, Rushed And Ultimately Cynical Film, And A Curious Closer For One Of Hollywood’s Most Beloved Franchises.

With Star Wars: The Rise of Skywalker, JJ Abrams has directed the perfect Star Wars movie.

Well, let’s clear that up some: He’s made the perfect Star Wars movie for the most closed-minded fans of the franchise — the ones that think that politics should be left out of pop culture (as if art itself wasn’t political), and the ones that are stuck with an outdated notion of a franchise they purport to love.

For everyone else, Star Wars: The Rise of Skywalker could be the worst Star Wars entry since Attack of the Clones.

Clocking in 2 hours and 21 minutes, TROS feels both overstuffed and rushed. As character development, emotional beats and significant plot points all pass by too quickly, it often feels as if you’re watching the movie in fast forward.

Picking up an unspecified amount of time after the Resistance’s escape from the First Order at the end of The Last Jedi, TROS quickly introduces a major reveal — that Emperor Palpatine (Ian McDiarmid), who very clearly died in The Return of the Jedi, did not actually die at all, but is rather continuing his fascist space wizard ways off in a distant point in the galaxy far, far away.

No time to discuss it, folks; there’s another new plot point that needs to get scratched off the checklist. Like, how Kylo Ren (Adam Driver) is looking for a device called a Wayfinder that will lead him to the Sith home world where he will find Palpatine, because… well, reasons. And, once the Resistance also finds out that Palpatine is alive, they too set out in search of the Maguffin, hoping to use it as a means for mounting a final attack against the decaying Emperor.

A bunch of other stuff happens too — but very little of it seems to matter, and most of it barely registers.

Along the way, there are countless endless chase sequences, fights and space battles galore, all of which feel like filler to transition the audience from one location to the next. All throughout, it’s clear that this is a movie more concerned with the “what” than the “why.”

There’s nary a good explanation behind how our characters choose to act throughout the bulk of the movie. Similarly, a number of characters — such as the new droid D-O or even poor old Lando Calrissian (Billy Dee Williams) — are introduced with next to no fanfare or purpose. And, carried only by their actors’ charm, our trilogy’s heroes of Rey, Finn and Poe serve only as exposition machines with blasters and sabers.

In its defense, TROS indeed has a lot to live up to. For one, the Disney Marketing Machine is labeling this as the end of the nine-film Skywalker Saga arc, which is a significant burden for the film to carry. And yet it also has to (ostensibly) try and tie up the still-unanswered mysteries opened up in the final trilogy’s opening act, The Force Awakens. Alas, it does so by ignoring much of what was brought to the forefront in The Last Jedi, providing quick and vague acknowledgments that don’t quite satisfy.

The resulting film feels like a too-on-the-nose response to the negative feedback The Last Jedi earned. In the end, it reads like fan service-y nonsense that would be more at home on some Reddit thread than as a franchise capper.

All told, The Rise of Skywalker is an exhausting, cynical excuse of a movie. In trying to do too much, it ultimately accomplishes nothing beyond some flashy action sequences.

A fitting ending for a beloved franchise, this is not.