This Futuristic Pyramid Thing Is Coming To Arlington. 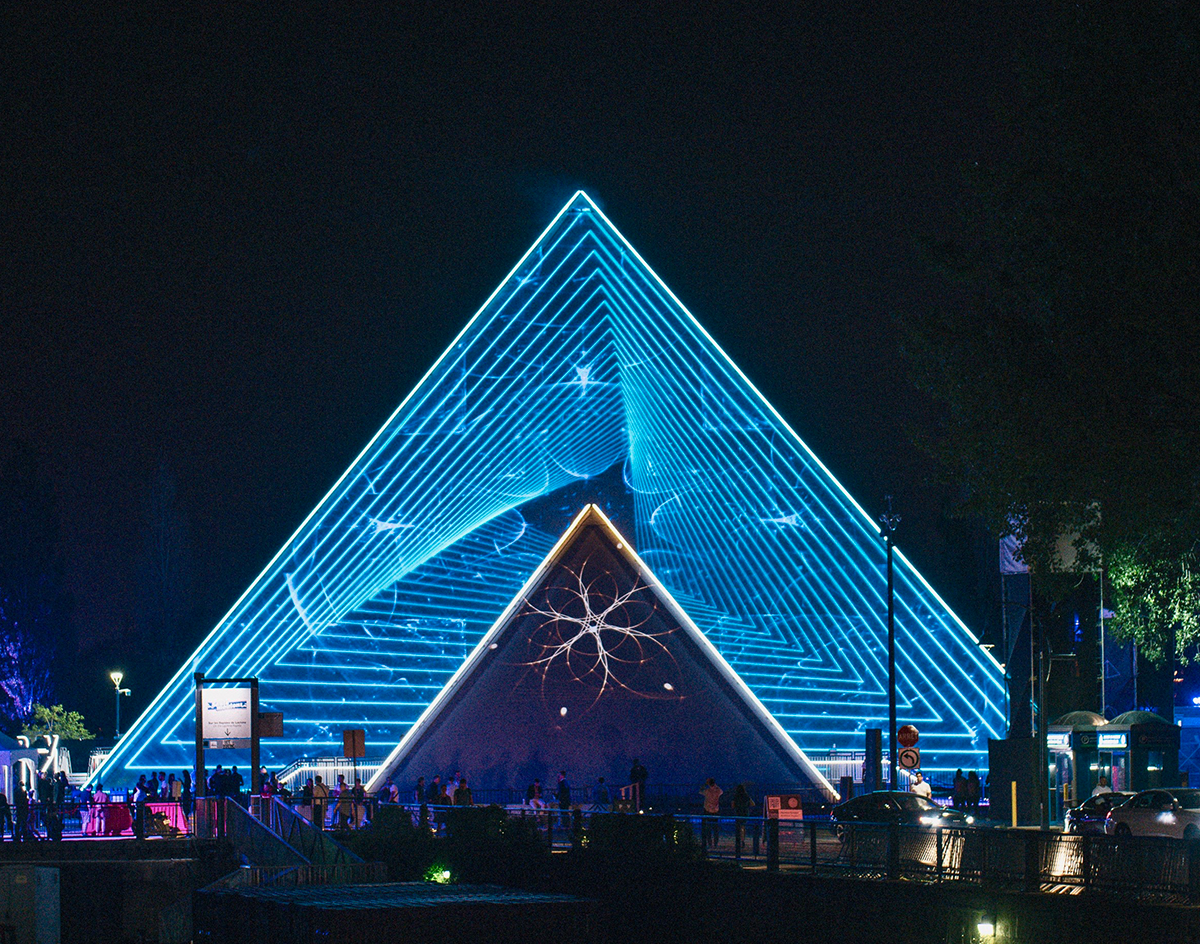 Billed As A “Dream-Like Experience,” This Traveling Pyramid Installation Is Making Its U.S. Debut Right Here In North Texas At The End Of The Month.

Update on Tuesday, January 7: Ask and you shall receive? The website for PY1 has since been updated with lineups for forthcoming events — including EDM parties — going down during the installation’s residency. The next “thematic world,” called “AstralPlane” takes place Saturday, January 11 and features sets from Destructo and Chris Roze. Original story follows.

A new interactive experience is making its U.S. debut in a parking lot at Globe Life Park in Arlington later this month.

Called PY1, the pyramid-shaped, laser-boasting apparatus will setup shop in Dallas from December 31 to March 1 for various multimedia productions, including a show called “Through The Echoes” (a light show full of special effects) and “Stella,” an interactive time machine journey. The concept, which comes from a co-founder of Cirque du Soleil, will travel throughout the world after its stint in Dallas. 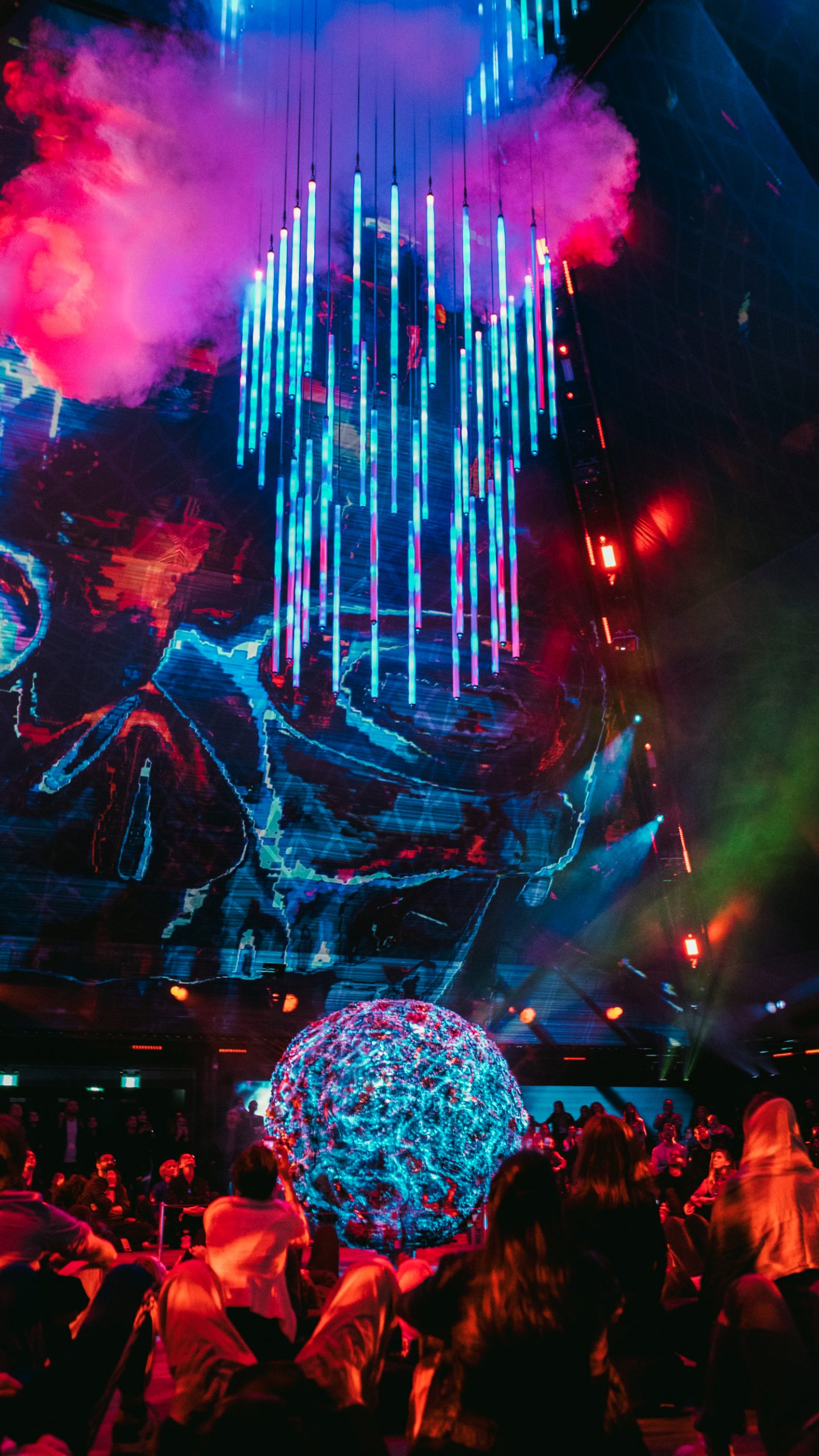 Don’t get too excited though, influencers. PY1’s first showing in Montreal was flanked with generally negative reviews, as one disgruntled attendee called it “overpriced and underwhelming,” while another’s expectations were amounted to disappointment, writing “I expected more of a storyline, but it seemed like a 1960s drug film.”

Which… is that a bad thing?

Might we suggest booking local or even touring EDM acts to improve the experience? We aren’t aware of such ideas being in the plans for the “venue” during its North Texas residency, but it’d be a lot cooler if they were.

And let’s be honest, do any of these instagram experiences ever actually blow our minds? Not really. But at least you get one or two cool instagram posts out of it, right? It’s best to keep that same level of expectation for this one, too.

The opening show falls on New Years Eve, which sounds like a far more memorable way to ring in a new decade than at another annual celebratory flop, anyway. Tickets start at $23.50 if you’re willing to give it a shot.