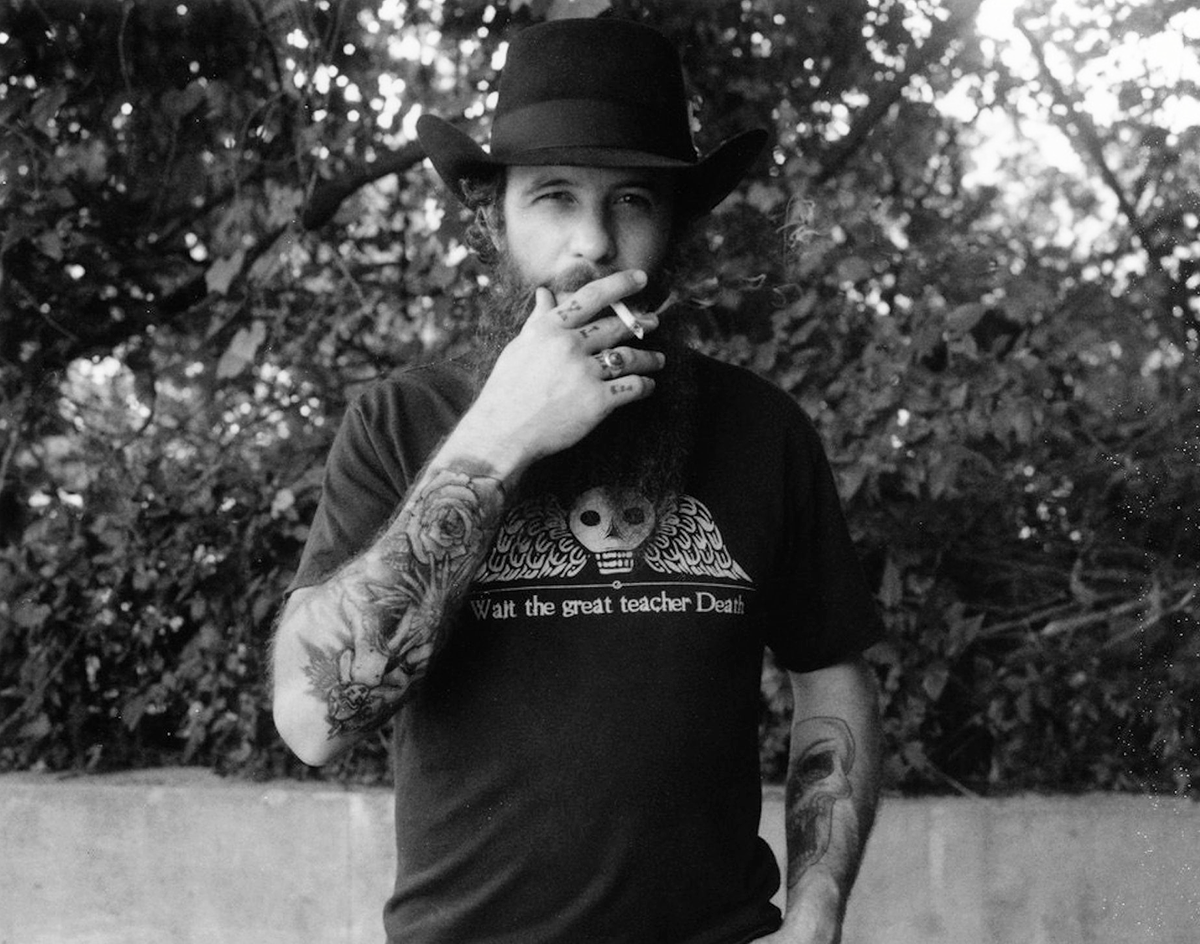 As we reported yesterday, Chance the Rapper decided to pull a Morrissey on us and cancel a show that was postponed due to another cancellation.

He says he cancelled “The Big Day Tour” because he needed to spend more time with family. That’s good and all, but he sure didn’t have any qualms with hosting The Late Late Show in James Corden’s absence on Monday night. That’s like seeing your friend kicking it at a bar after cancelling plans because “something came up.”

And yes, we know that tours are far more of a commitment than a one-off late night talk show appearance, but seeing Chance live his best life while abandoning two tours seems insulting for some reason.

Now, if he really cancelled his tour because ticket sales were low, then hey, we get it. But there’s no shame in admitting that. And listen, after general public disappointment in the long-awaited release of his debut studio album, The Big Day, it’s almost to be expected. But sometimes, people don’t go to shows because they just don’t know about them. That’s why once a week, we aggregate the latest concert announcements that DFW has to offer:

Cody Jinks
Thursday, December 19 – Friday, December 20 at Bomb Factory
On sale now.
The Haltom City-based singer-songwriter has become the “it” act in the more traditional, rootsy side of country music. Anyway, he has an annual Christmas gathering, and it’s so popular that it was announced one week in advance and is going on for two nights. Paul Caven and Ward Davis open.

Josh Turner
Saturday, February 15 at Bomb Factory
On sale Friday, December 20 at 10 a.m.
One of Josh Turner’s biggest hits is “Long Black Train,” an allegorical little number in which a long black train represents Satan. He beseeches the listener not to ride it, but does anybody even ride those types of trains anymore? But I digress. He was a radio country darling back in the 2000s, and his voice is actually pleasant to the ear.

The Aggrolites
Sunday, February 23 at Three Links
On sale now.
This reggae band used to be on Tim Armstrong’s Hellcat label, so as you can guess, it’s well within the orbit of ska punk. The Aggrolites is a more traditional-sounding reggae band, but somehow, you just know they’re of the same caliber as Less Than Jake when you listen. You decide whether that’s a compliment.

Sanction + SeeYouSpaceCowboy
Monday, February 24 at Ruins
On sale now.
A Long Island death metal band is hitting the road with Los Angeles metalcore outfit SeeYouSpaceCowboy. And by “metalcore,” we mean something in the vein of Every Time I Die, Dillinger Escape Plan, Converge or Poison the Well. Vamachara, Typecaste and Adrenaline open.

The Acacia Strain
Tuesday, March 10 at Gas Monkey Bar N’ Grill
On sale now.
This is one of those tours where the headliner is underwhelming, but the undercard is stacked. Case in point, local hardcore outfit Creeping Death opens along with Rotting Out, Chamber and Fuming Mouth.

Tanya Tucker
Thursday, March 26 at The Kessler Theater
On sale now.
Tanya Tucker made it to the big-time at 13-years-old, and her tumultuous marriage with Glen Campbell was a frequent source of celebrity gossip, but she’s undoubtedly one of the most formidable women in all of country music. Earlier this year, she dropped a comeback album titled While I’m Livin’, and it was a joint effort of sorts with Shooter Jennings and Brandi Carlile. She also did a fantastic cover of Miranda Lambert’s “The House That Built Me.”

Ween
Friday, April 3 at South Side Ballroom
On sale now.
Stephen Hillenburg said that Ween’s 1997 album The Mollusk helped inspire him to create Spongebob Squarepants. That should give you an idea of the extent of the band’s legacy.

Vundabar
Wednesday, April 8 at Club Dada
On sale now.
I booked Vundabar at Rubber Gloves back in 2016, and my grandfather died the day I was supposed to work their show, so I bailed without remembering to get someone to settle with the band in my stead. I had to make some phone calls and get that taken care of while my family was looking through old photos. I think about this every time I see Vundabar’s name pop up.

Allie X
Thursday, April 16 at Cambridge Room at House of Blues
On sale Friday, December 20 at 10 a.m.
This Ontario-born singer-songwriter received a cosign from none other than Katy Perry. Her sophomore full-length Cape God drops on February 21.

Sepultura + Sacred Reich + Crowbar
Saturday, April 18 at Gas Monkey Bar N Grill
On sale Friday, December 20 at 10 a.m.
Brazilian metal legends Sepultura sprouted during a wave of groove metal that saw the rise of Pantera, Machine Head and this tour’s co-headliner, Sacred Reich. Crowbar is a New Orleans sludge band that pioneered the subgenre along with Eyehategod, both of which share guitarist and drummer Jimmy Bower as a member.

Charley Pride
Sunday, July 26 at WinStar Casino
On sale Friday, December 20 at 10 a.m.
The culture of country music wasn’t exactly kind to black artists, but that didn’t stop Charley Pride from rising the ranks and becoming one of country music’s most essential artists yet. And fun fact: he lives in Dallas now.