[Review] ‘Birds of Prey’ Is An Explosive & Colorful Joyride. 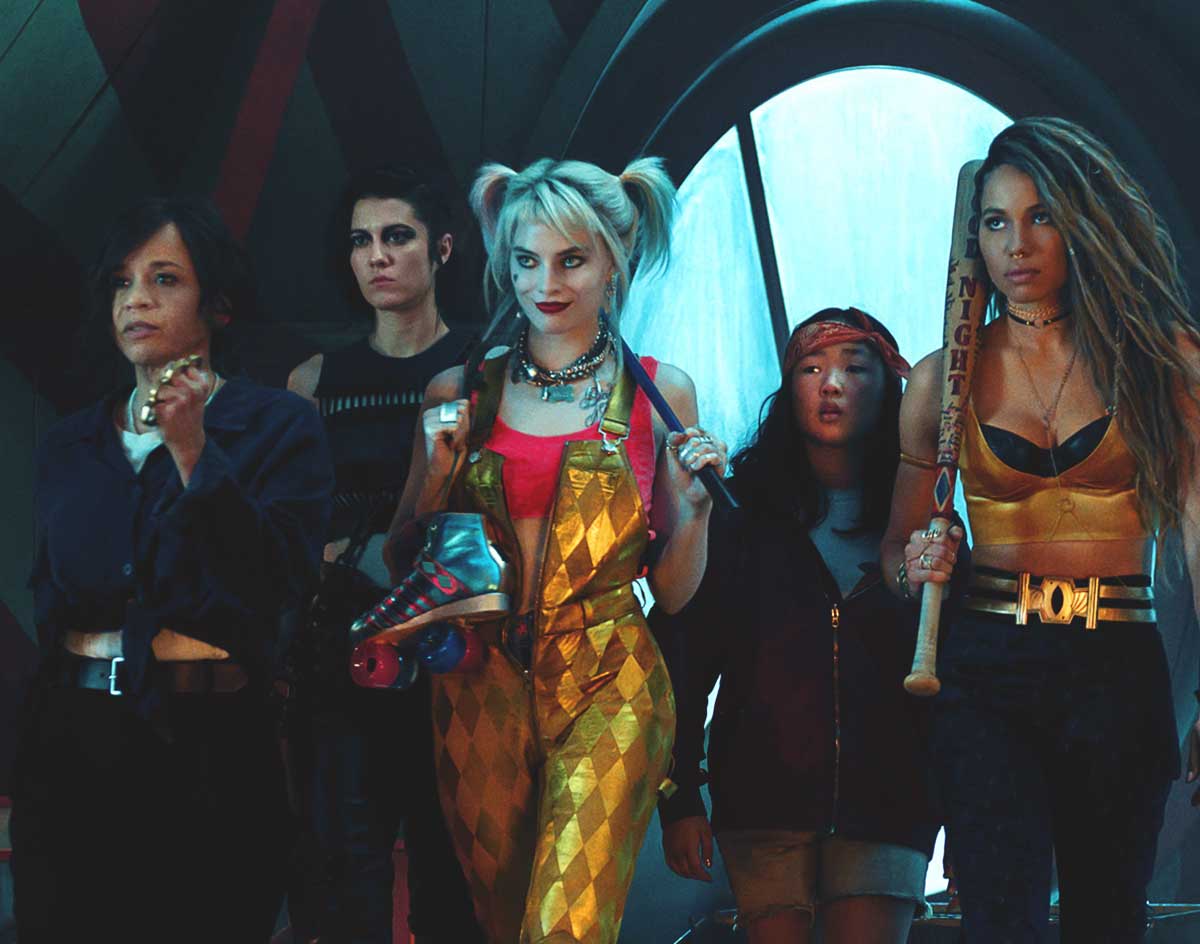 Margot Robbie’s Standalone Harley Quinn Film Soars Specifically Because, Unlike So Many Other DC Efforts, It Embraces Its Comic Book Roots.

These are just a few things viewers can expect from Birds of Prey: And the Fantabulous Emancipation of One Harley Quinn.

The latest entry into the DC Comics universe feels like a declaration of sorts both for the character of Harley Quinn and for DC movies at large. It’s loud, bold, messy and confident in a way that few studio movies are.

Falling in line with DC’s recent strategy to do away with the shared universe model in favor of standalone entries, Birds of Prey is ostensibly set in the wake of Suicide Squad, not long after Harley has been dumped by her on-again-off-again beau, the Joker.

To say she’s not taking the break-up well is an understatement. After she blows up the Ace Chemicals plant as an explosive way of expressing her independence, pretty much every enemy she’s ever made comes out of the woodwork to hunt her down. Worst among them is Roman Sionis/Black Mask (Ewan McGregor), who extorts Harley into finding a diamond that will make him the most powerful crime boss in Gotham.

Dedicated fans of Harley’s will be happy with all of the comic book nods included in the movie. Between the costumes, the weapons, the hyenas and, just maybe, the hints toward bisexualilty, there’s plenty for the eagle-eyed fan to appreciate here. But there’s also a lot for casual audiences to like.

Though it takes place in the typically grim and dark DCEU, Birds of Prey softens all of its expected edgy violence with a humorous tone that, unlike some previous efforts from DC, actually lands. In many instances, in fact, the over-the-top gore turns out to be so extreme that it elicits laughter — proof of a self-awareness that this film wears well. This juxtaposition even extends to the set design, too; this Gotham City feels like a weird mashup of Christopher Nolan’s grounded Gotham and Tim Burton’s more Art Deco interpretation.

Framed by the Harley’s narration, the story is also told in nonlinear fashion, with plenty of interludes, time-skips and fourth-wall breaks. Margot Robbie shines in this roles, and rightly so — she pitched the idea to Warner Bros., and her own production company had a major hand in it. Her confident portrayal of Harley conveys volumes of emotion through facial expression alone.

And, to be sure, this is an emotional tale. The women at the center of this film are bound together because a man, either through institutionalized or individual sexism, has wronged them. Whether the movie succeeds in making this a positive or empowering message should be left for others to decide, but I will say this: It sure felt great watching each member of this ragtag team work toward achieving their own form of justice.

That they fight for this through memorable action sequences helps, of course. A scene featuring Harley attacking the Gotham PD with glitter bombs is more colorful than anything Zack Snyder’s DC efforts combined can claim, and the final confrontation is so much fun, and so impractical, that it feels true to the comic book vibes that inspired it.

While this is the typically the time of the year when studios dump their worst movies onto dazed, post-holiday dazed, Birds of Prey somehow manages to soar. It’s a legitimately fun film — and, more important, one that’s proud of its comic book roots.