Things To Do In Dallas On Thursday, June 8. 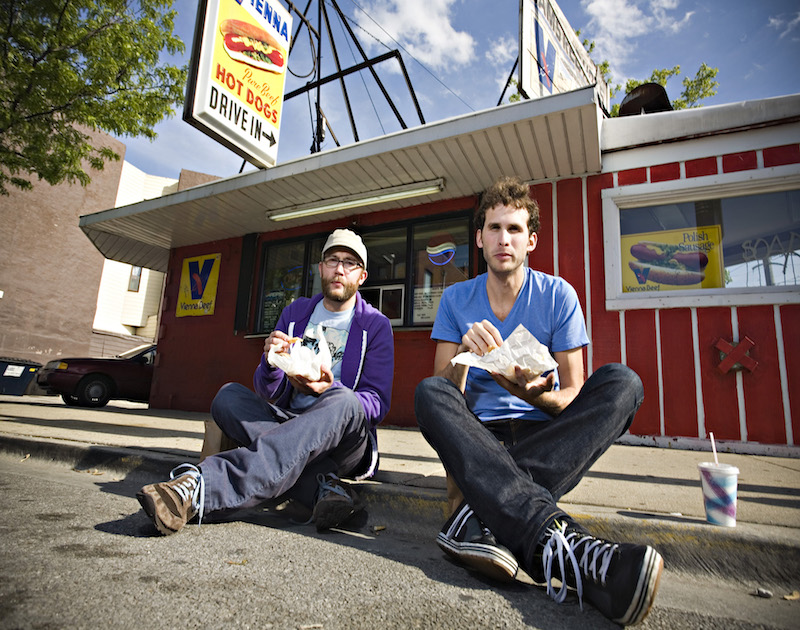 With it costing $48,000 to send a single liter of water into space, NASA has developed a system to recycle astronaut’s urine. Pretty gross!

Thank goodness you’re not an astronaut, then. If drinking recycled pee isn’t your thing, here are some less gross options for your Thursday night.

The Hood Internet at Club Dada
It isn’t often Dallas gets the chance to experience this Chicago based duo IRL. Whether it’s Future Hendrix x Future Islands or Tyga x Neon Indian, The Hood Internet has spent the last decade creating some of the craziest mashups on the internet and crafting a sound all their own. Doors open at 8.

The Punch Brothers at Granada Theater
Combining traditional jazz with rock ‘n’ roll and a banjo heavy lead, The Punch Brothers have crafted a progressive bluegrass sound all their own. Go for the show, stay for the half-priced bottles of wine next door at Sundown.

Jazz in the Park at African American Museum of Dallas
Benefiting the only museum of its kind in the Southwest, Jazz in the Park is the perfect place to relax this Thursday. With performances by The Dallas Jazz Quartet and Candice Miller, you don’t want to miss out on this soulful evening.

USA vs. Trinidad Watch Party at Peticolas Brewing Company
Cheer on the USMNT and work your way through the 16 Peticolas beers on tap.