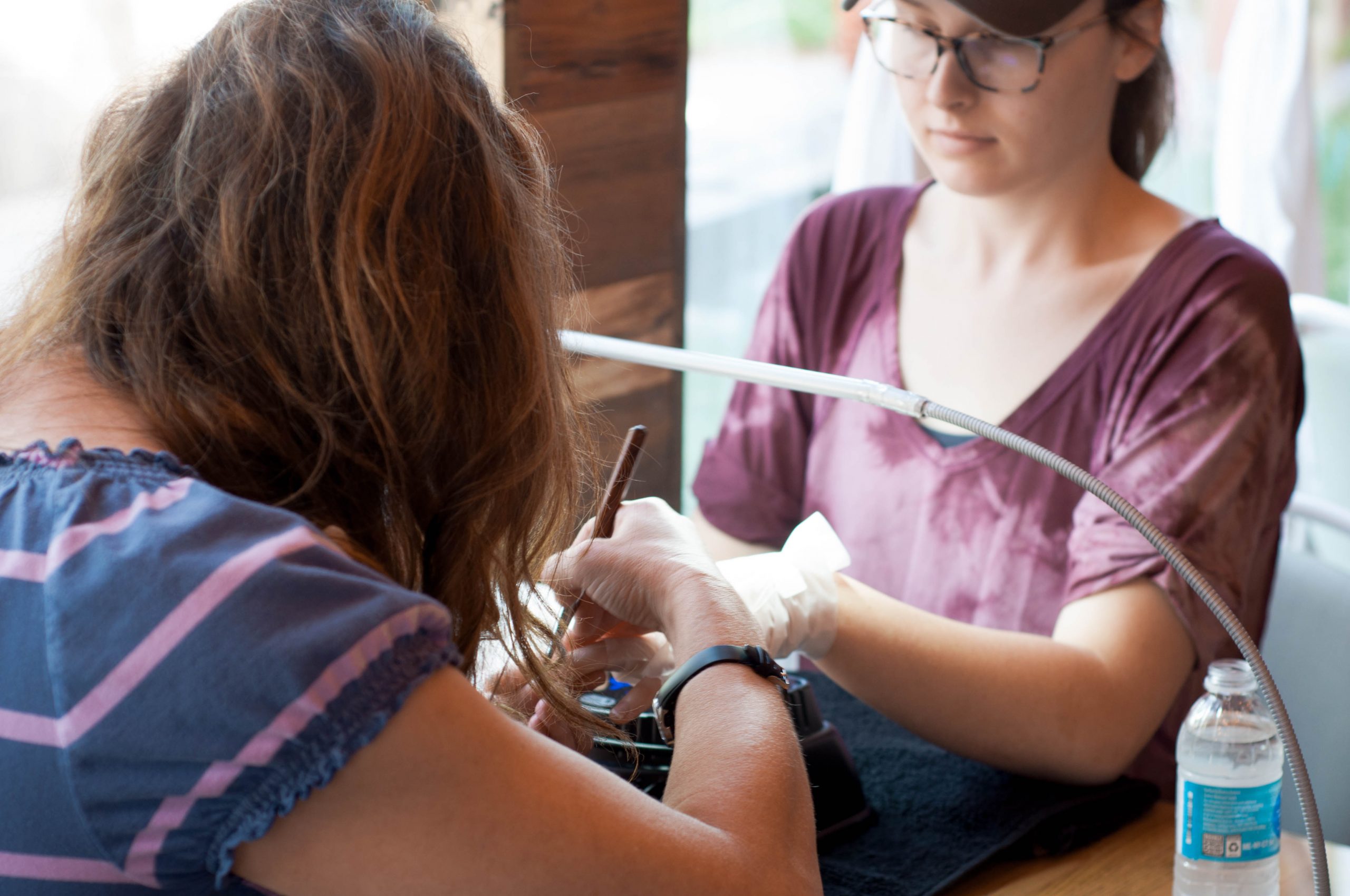 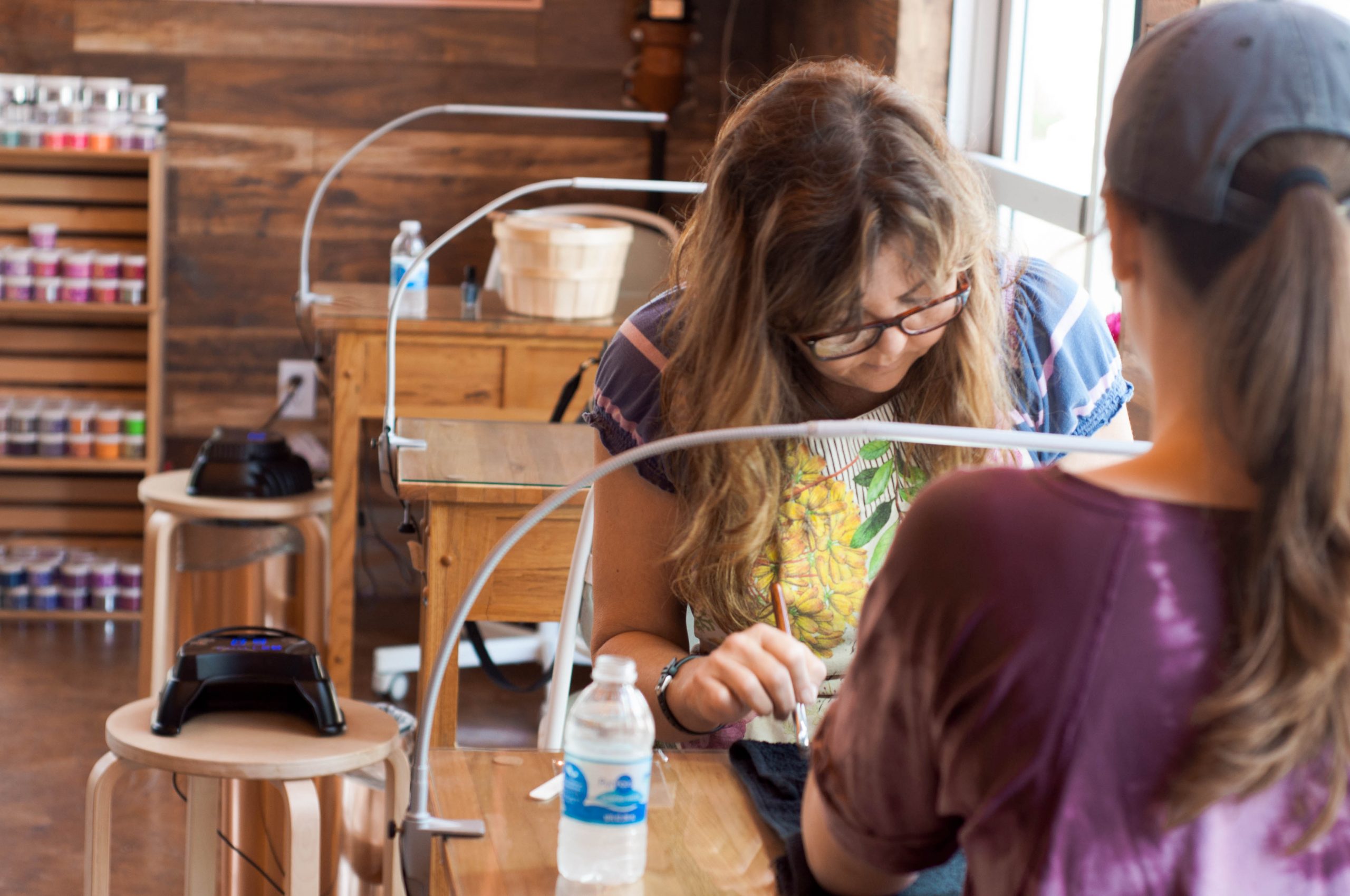 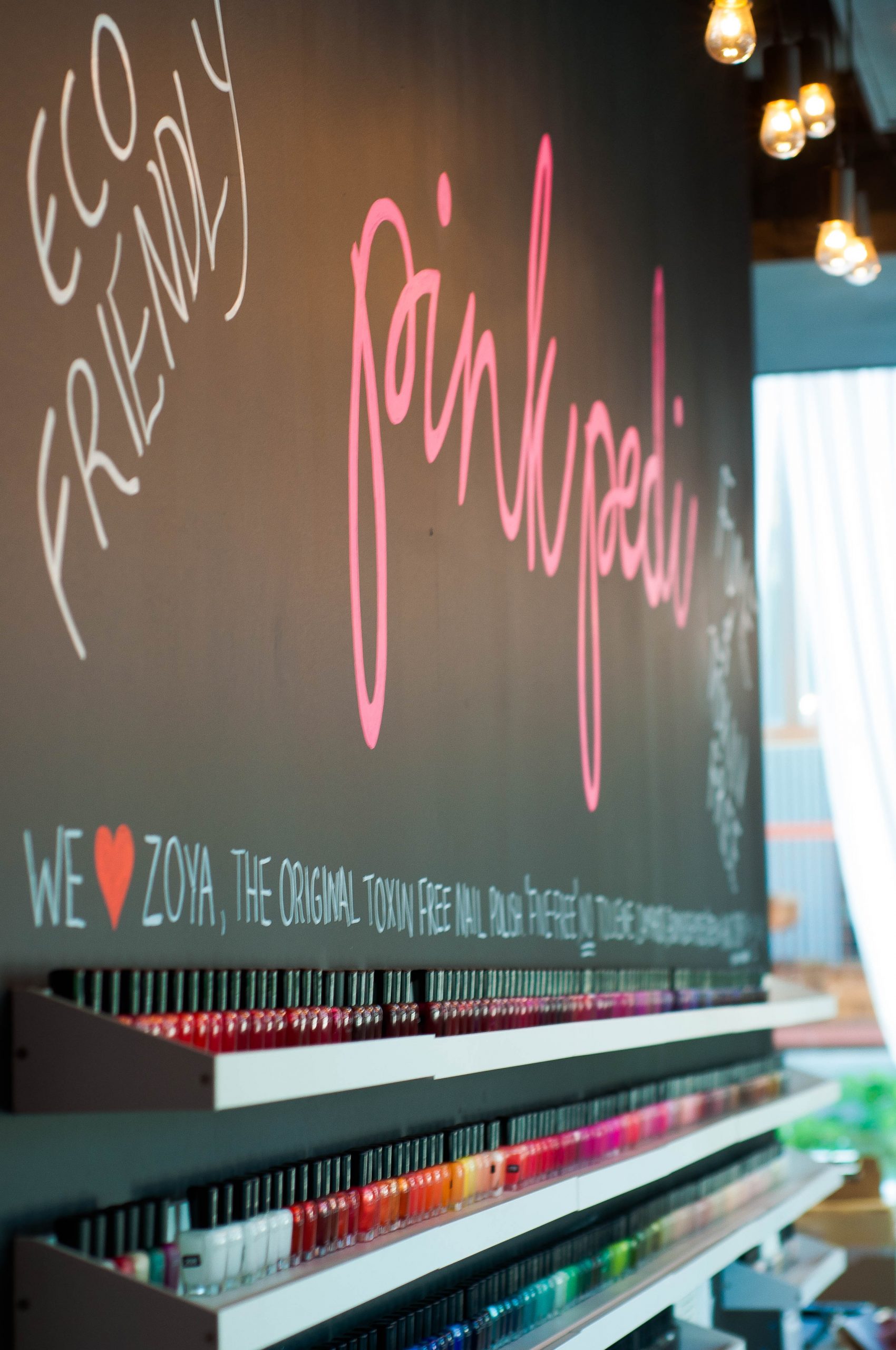 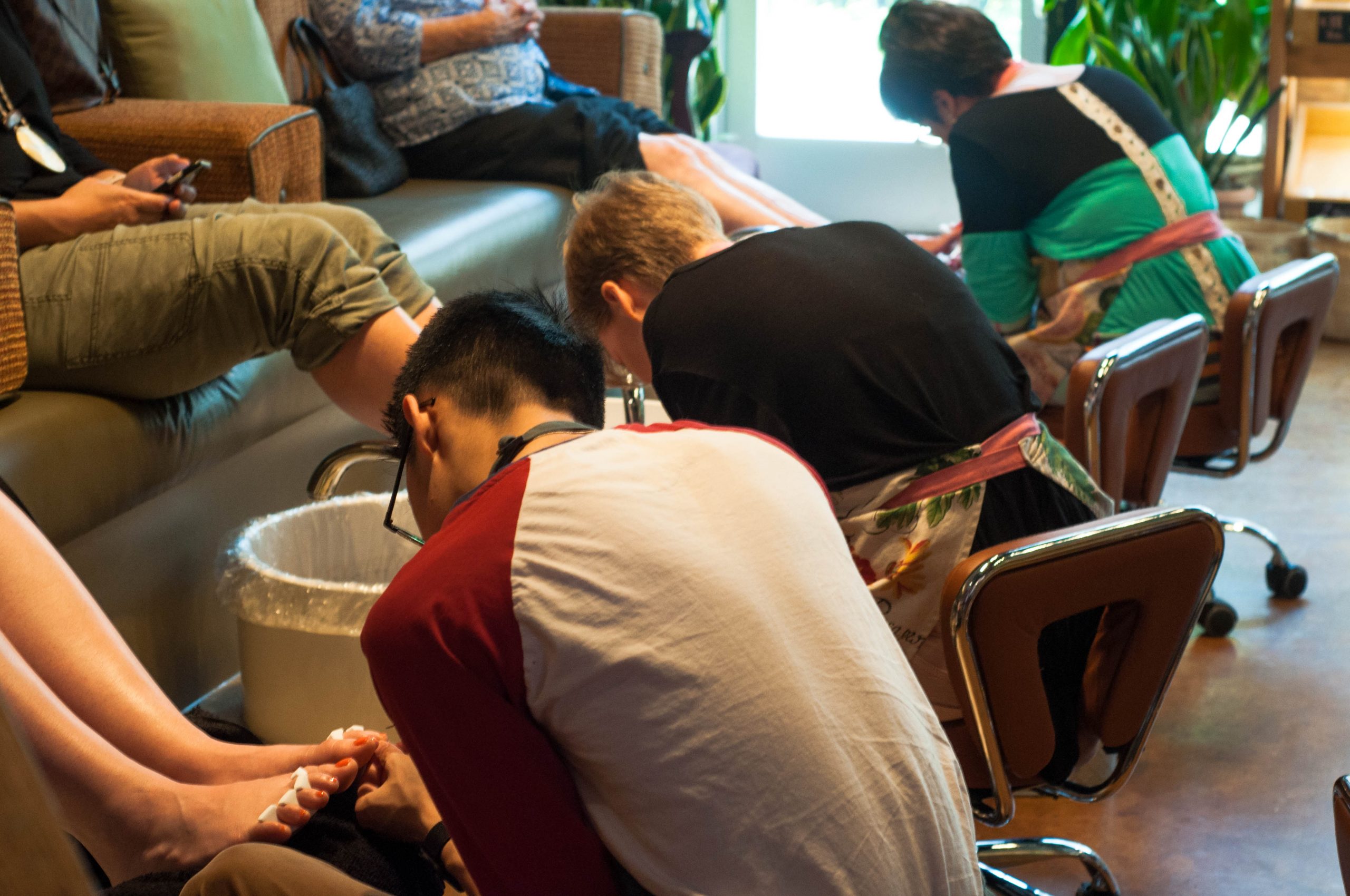 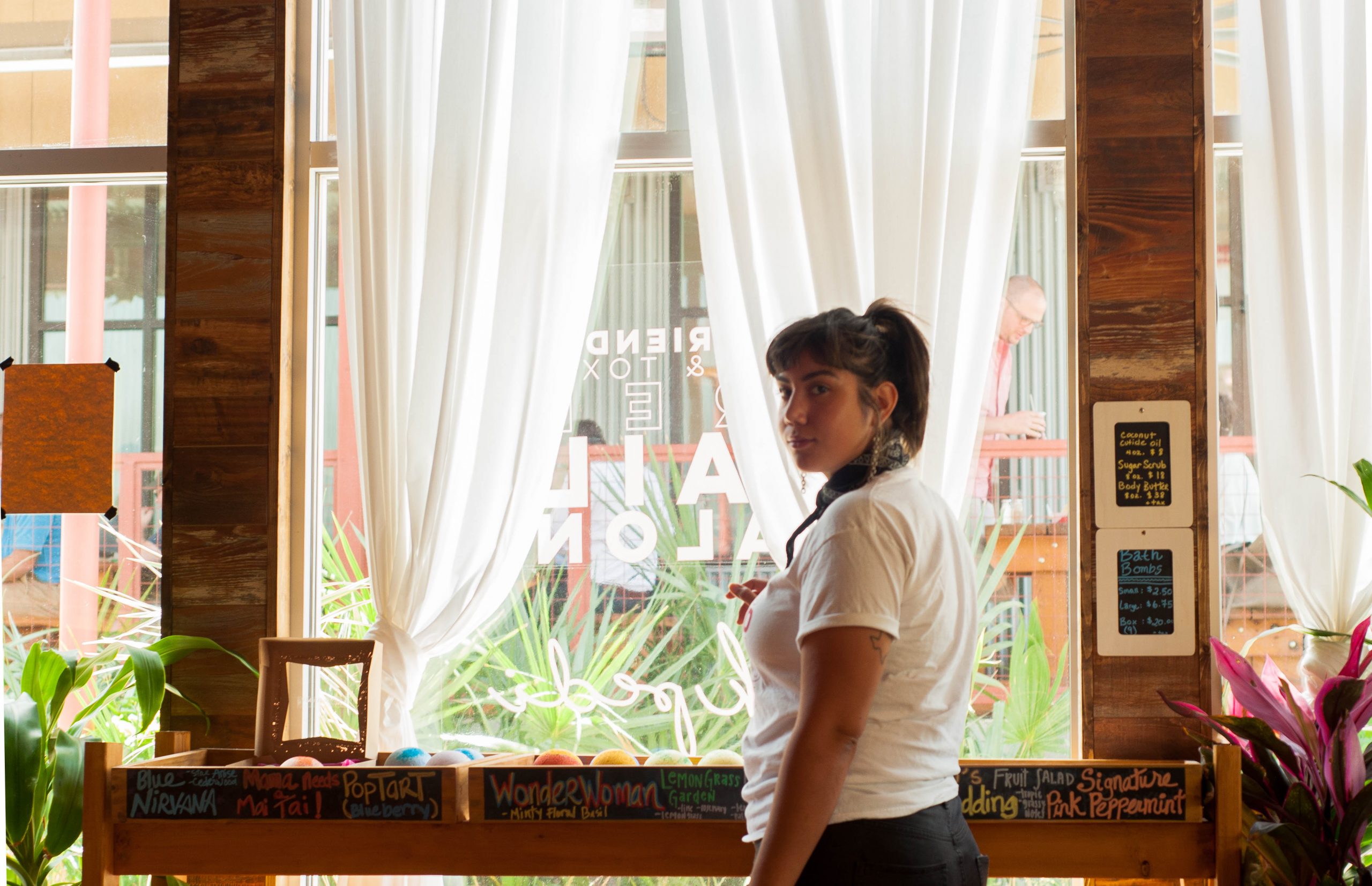 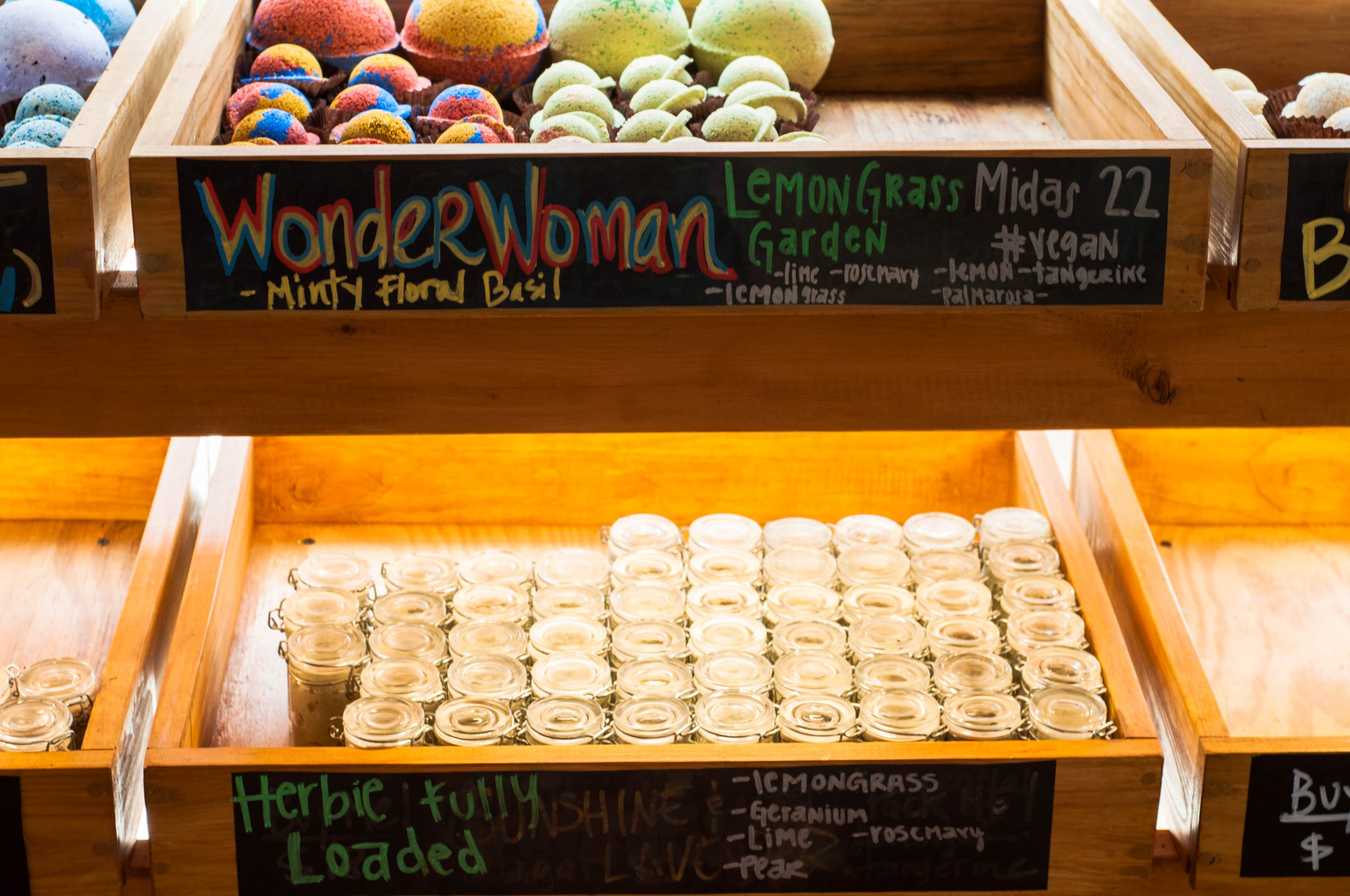 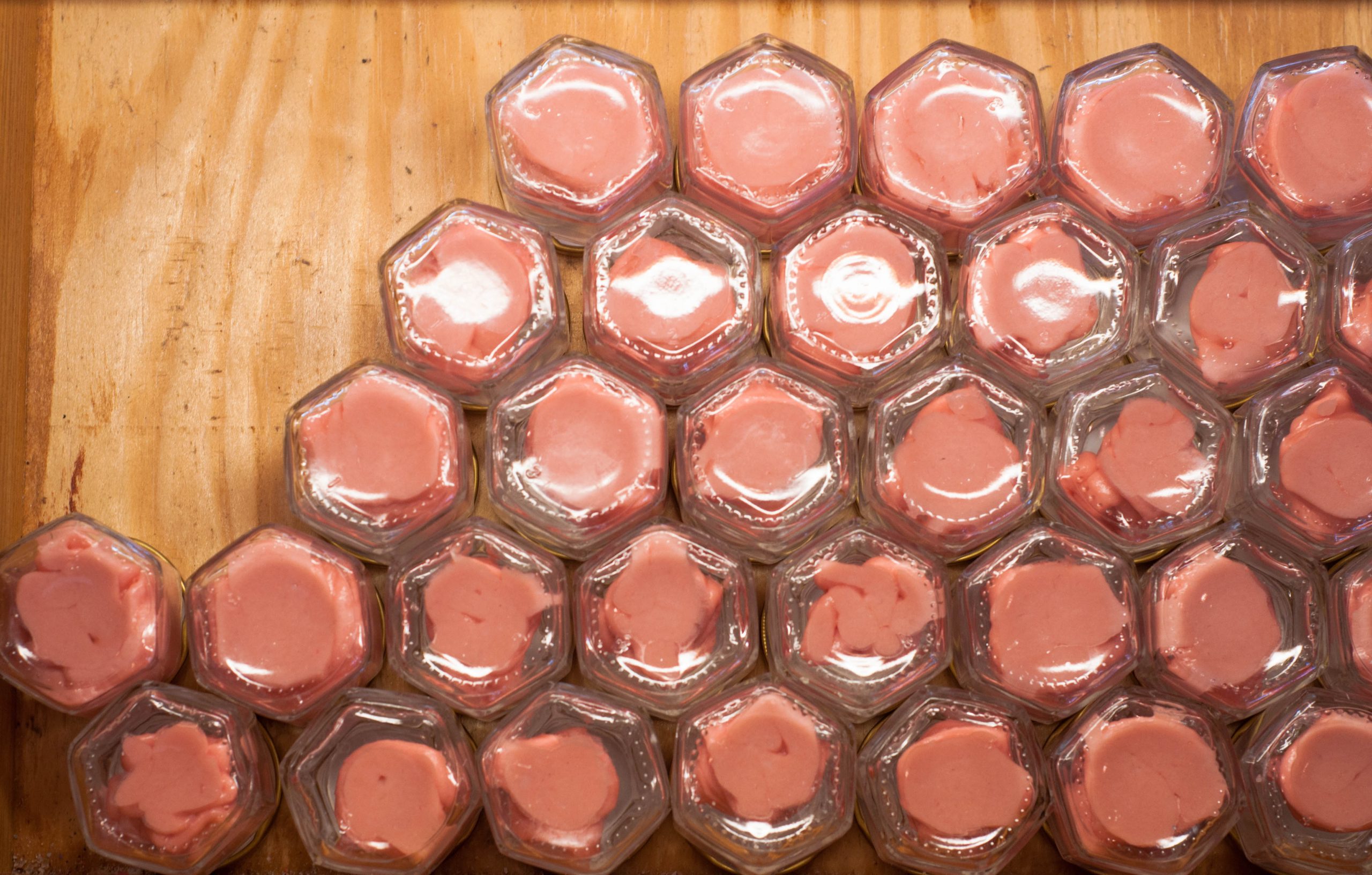 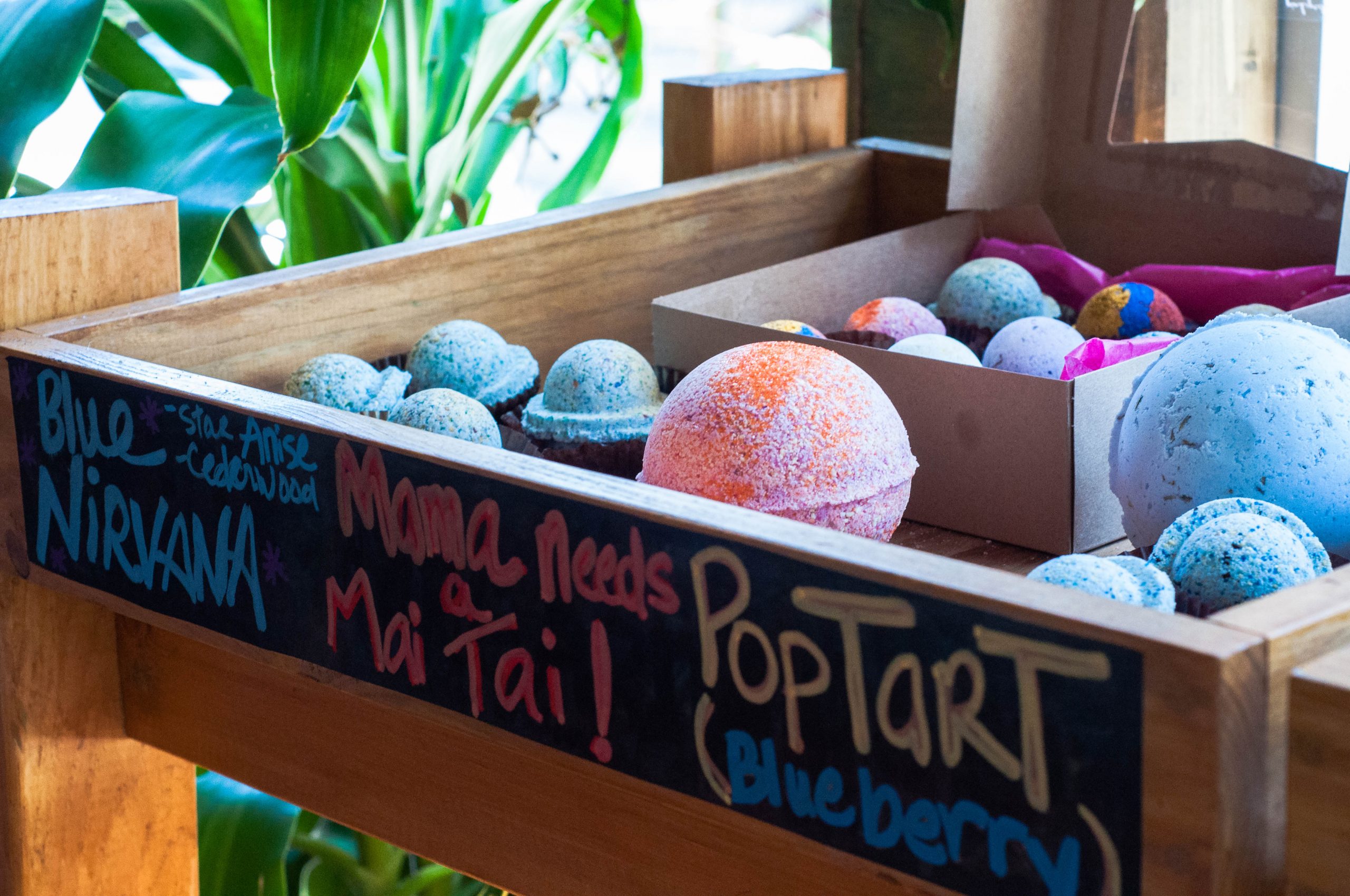 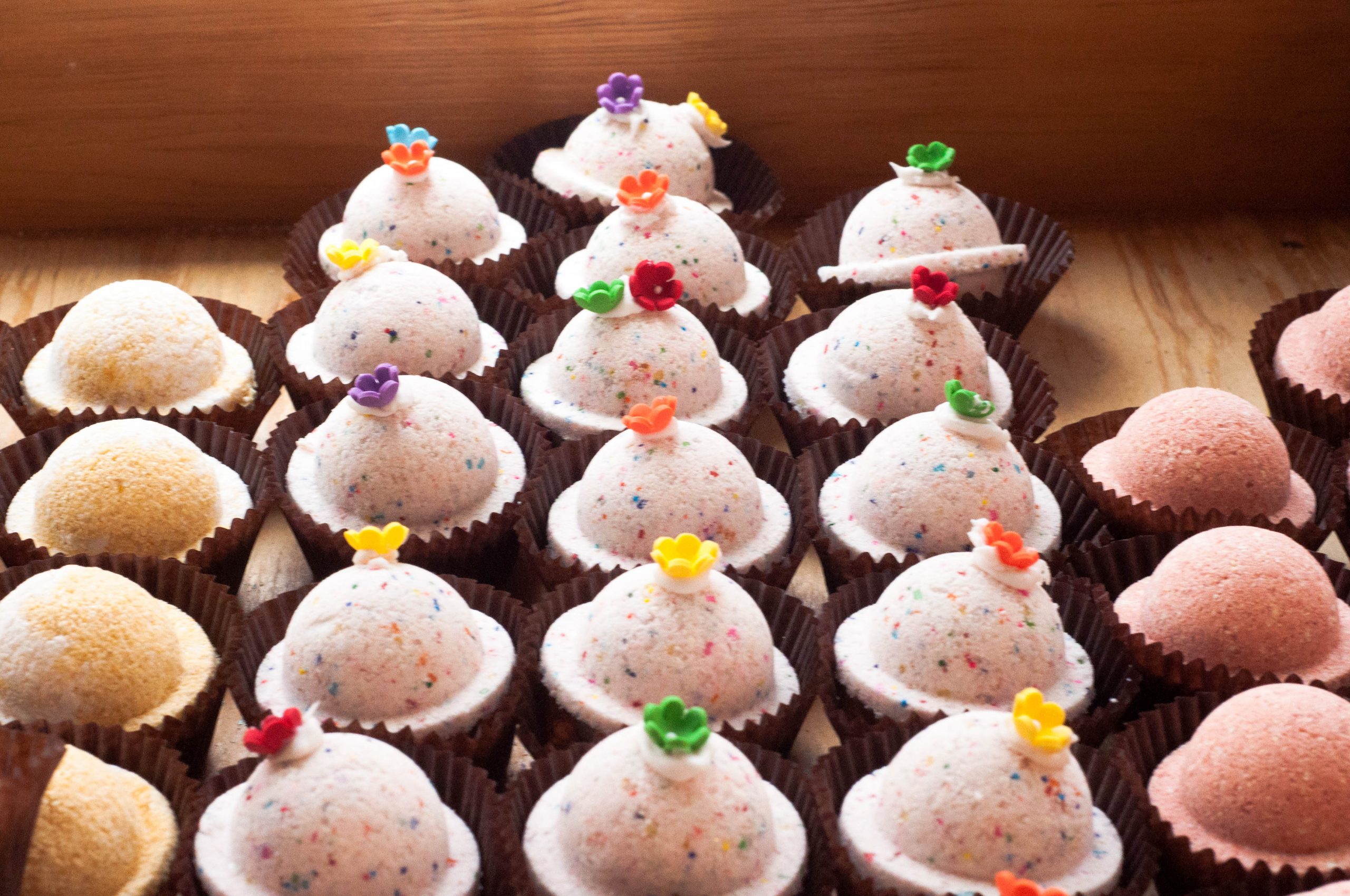 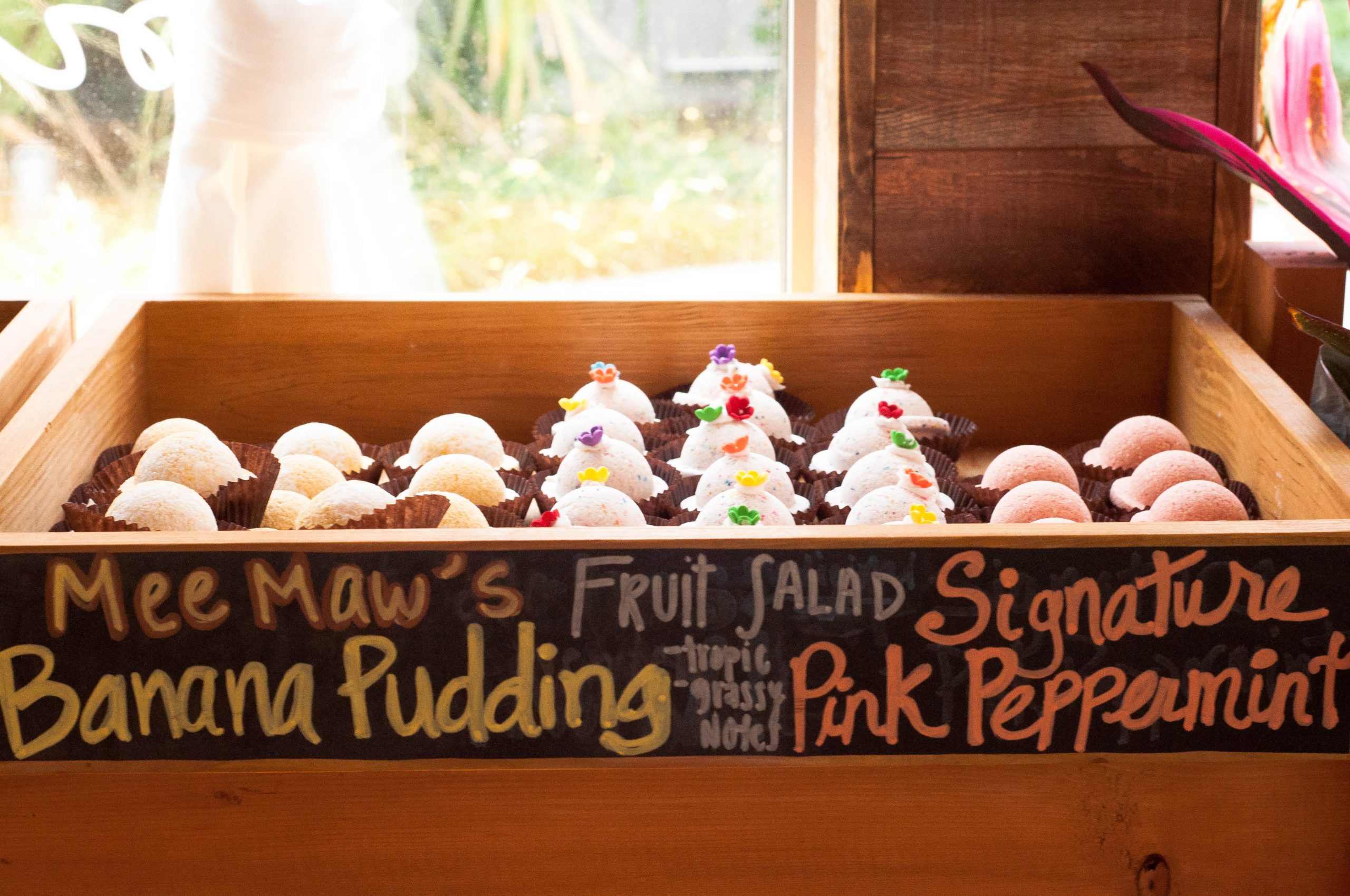 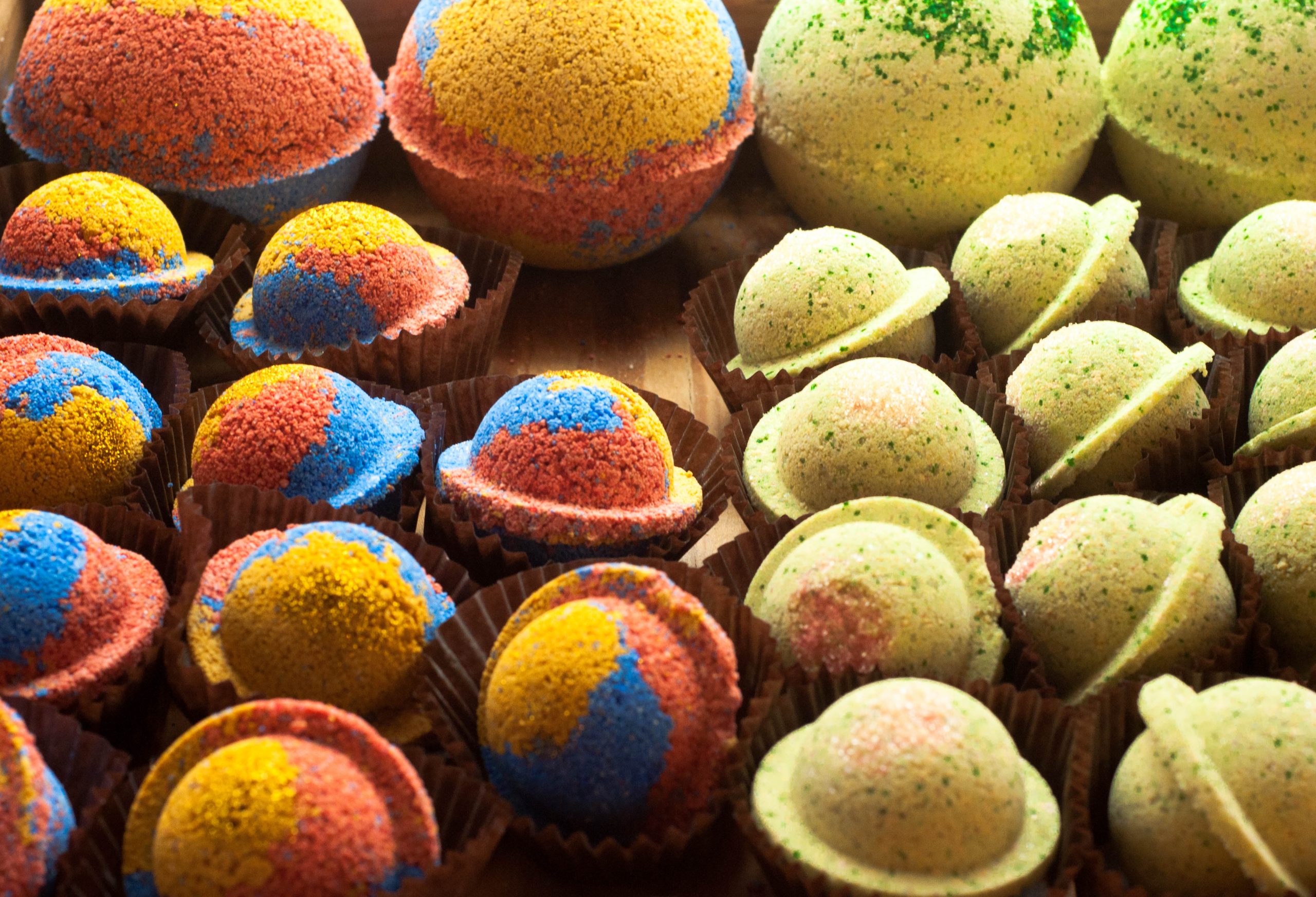 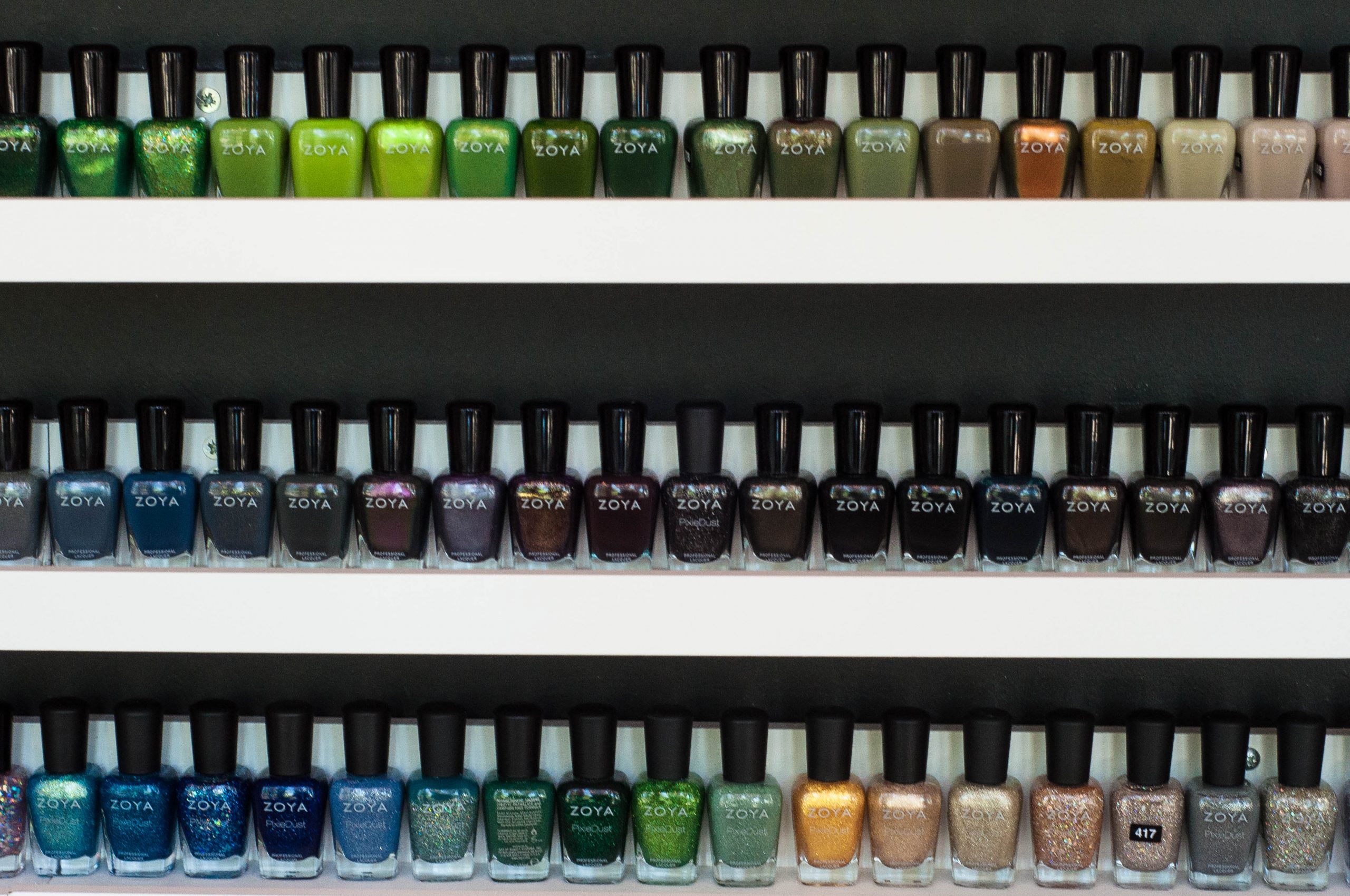 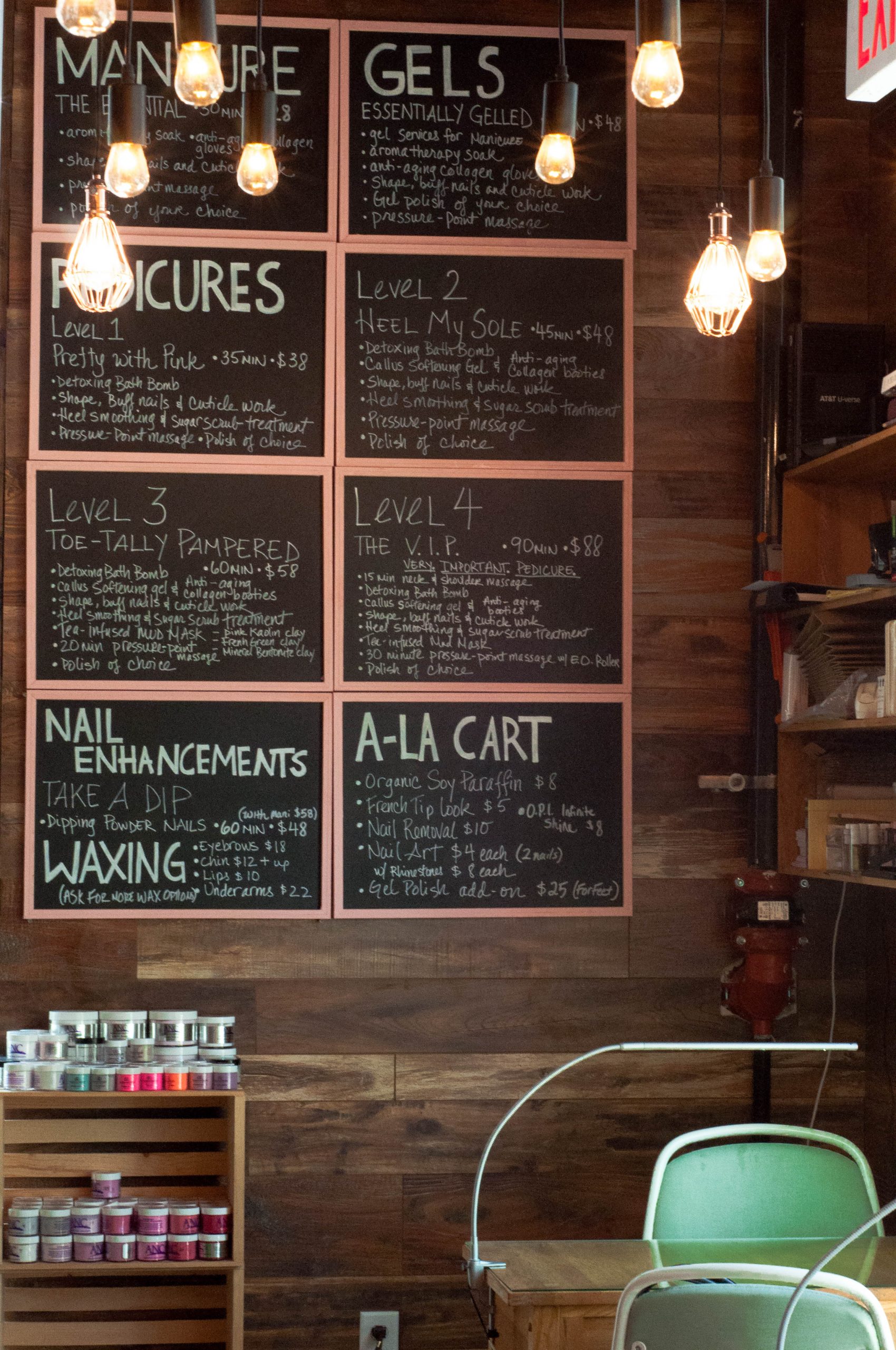 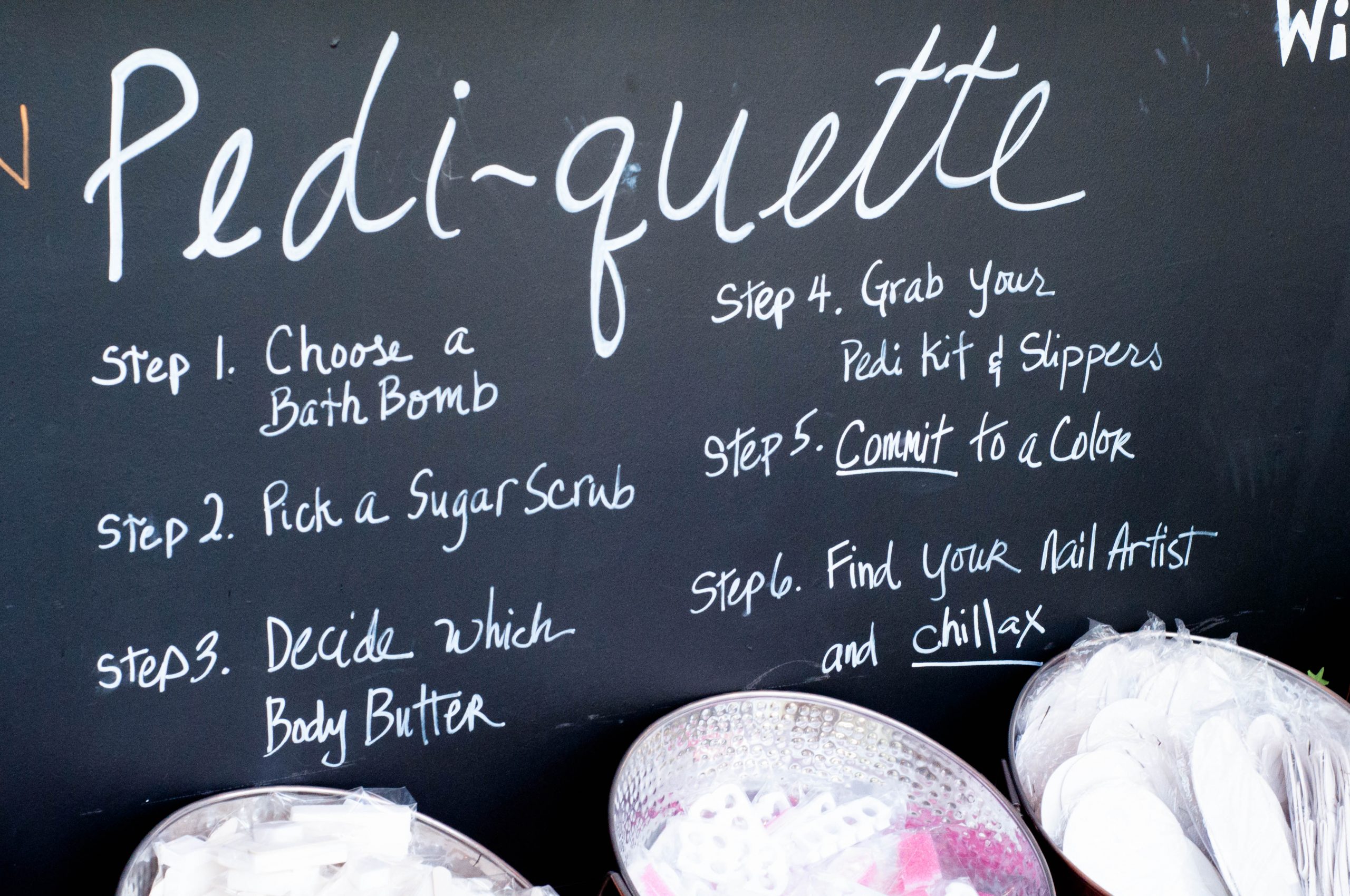 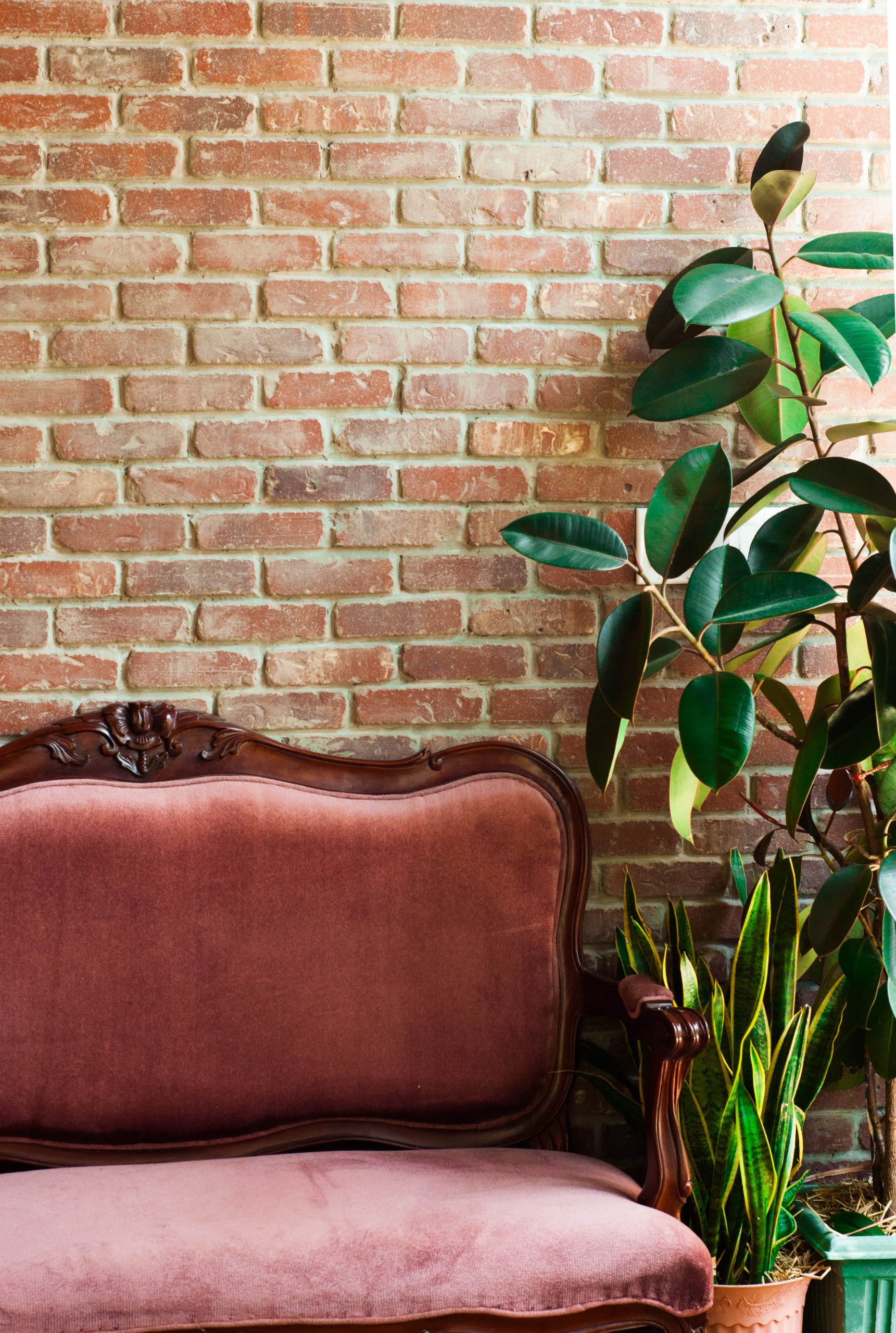 The most pleasurable part of a manicure or pedicure is rarely the experience of getting your nails done. Sure, the end-result is great and all, but the harsh chemical smells that tend to penetrate your nostrils every time you head to the nail salon are kind of be a buzzkill more often than not.

But thanks to Pink Pedi, Dallas’ first eco-friendly nail salon, it’s now possible to get your nails did without all the unwelcome acetone buzz. Tucked inside of the Sylvan Thirty development in West Dallas, this picturesque shop is probably the nicest smelling nail salon you’ll probably ever visit.

The idea for Pink Pedi came to husband-and-wife owners Brandon Lyon and Lucy Dang-Lyon a year ago while Dang-Lyon was pregnant and considering getting out of the turbulent fashion industry where the pair had spent their professional lives up to that point, as a fashion photographer and designer, respectively. Specifically, they were seeking something a little more recession-proof.

“A year ago, I was Stanley Korshak’s bridal designer,” Dang-Lyon says. “I was in that position briefly, then they sold the business. I was like, ‘Y’know what? I’m so tired, I’m a little burnt out. What can I do?'”

The answer came from Dang-Lyon’s parents, who had owned a number of nail salons across the Dallas area when they themselves were raising a young family of their own.

“My parents were like, ‘It’s time you get folded back into the family business,'” Dang-Lyon says of Pink Pedi’s formation. “They were like, ‘Look at the numbers. Why don’t you do it — just differently?'”

After having worked in various capacities at her parents’ shops in her youth, Dang-Lyon pretty much immediately settled on the eco-friendly concept, embracing the notion that getting one’s nails should be an enjoyable experience, and not a jarring one. And, true to that concept, walking into Pink Pedi is a joy: Alluring fragrances greet guests as soon as they open the door, thanks to the collection of by bath bombs, body scrubs and butters that the business makes and sells in house.

But the major difference between Pink Pedi and other shops isn’t the addition of those smells so much as the removal of others. Pink Pedi focuses on toxin-free products, with the majority of the polish collection comes from Zoya, a company known for being “five-free” — or made without the chemicals Dibutyl Phthalate, Toluene, Formaldehyde, Formaldehyde Resin or Camphor.

The shop’s intimate setting is another focal point, intended to make clients feel welcome and less like a number.

While acrylic nail lovers might be a little disappointed by the lack of this particular service at Pink Pedi, the lack of fumes and toxins makes it a welcome environment for pregnant women and others with sensitivities that previously left them out of the nail world.

“All the things I’ve done in the past, my pedigree — funny enough, my ‘pedi-gree’ — is leading me down a path to change the industry for the better,” Dang-Lyon says. “The fashion and beauty industry, they’re siblings. So one thing follows the other, naturally.”