Queen Of The South Extras Casting Now Open In Dallas. 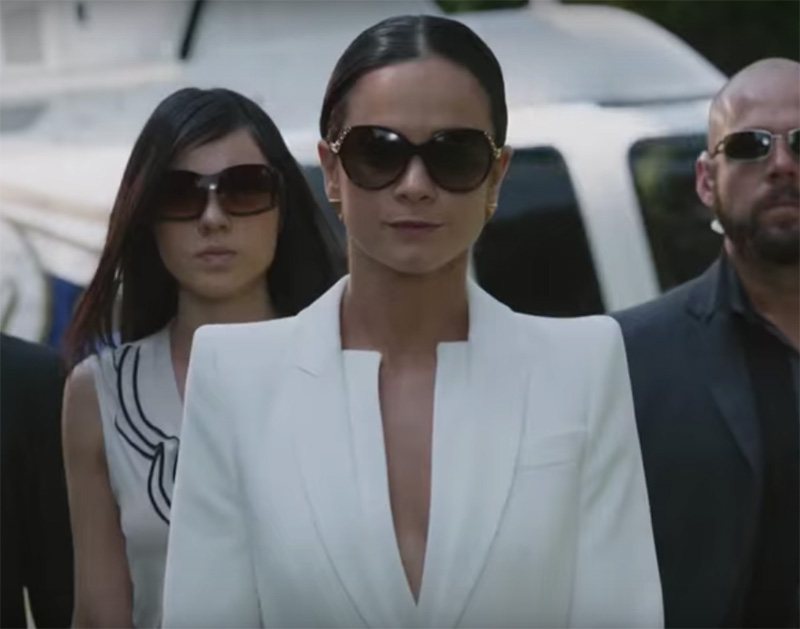 Legacy Casting Has Announced That It Has Started Casting Extras For The Hit USA Show Queen Of The South As The Show Prepares To Begin Filming For Its Third Season.

If you’re trying to make it to Hollywood, you may be able to get your start in Dallas pretty soon.

The USA show Queen of The South will soon begin filming its third season and it has come to our attention that they are looking for extras to appear alongside or in various shots with the show’s lead Alice Braga and the rest of the crew.

In a post on Facebook, Legacy Casting announced that the show is going to “need lots of awesome background players” in this season of Queen Of The South:

In case you aren’t familiar with the show, Queen of The South follows Teresa Mendoza, a Mexican woman who is forced to escape to the U.S. after her narco boyfriend is murdered. She forms an alliance with a figure from her past and gets into drug game for herself.

Though the show’s pilot was shot in Mexico City, the rest of show has been filming in Dallas since October 2015.

And it makes it one of the shows that has actually scared off by Texas’ political antics. Just this summer, Fox Network’s The Gifted showrunners decided to leave Texas as the Texas legislature debated the ill-fated, so-called “bathroom bill.”

Also, you might as well get some bang for your buck. After all, the city council did approve $200,000 in film incentives for the show to stick around Dallas back in October.

Maybe this isn’t the type of major screen time that’ll land you in the next season of The Walking Dead or that rumored Game of Thrones spin-off, but hey, you gotta start somewhere. And what better place to do that than in Big D?