Things To Do In Dallas On Thursday, December 21. 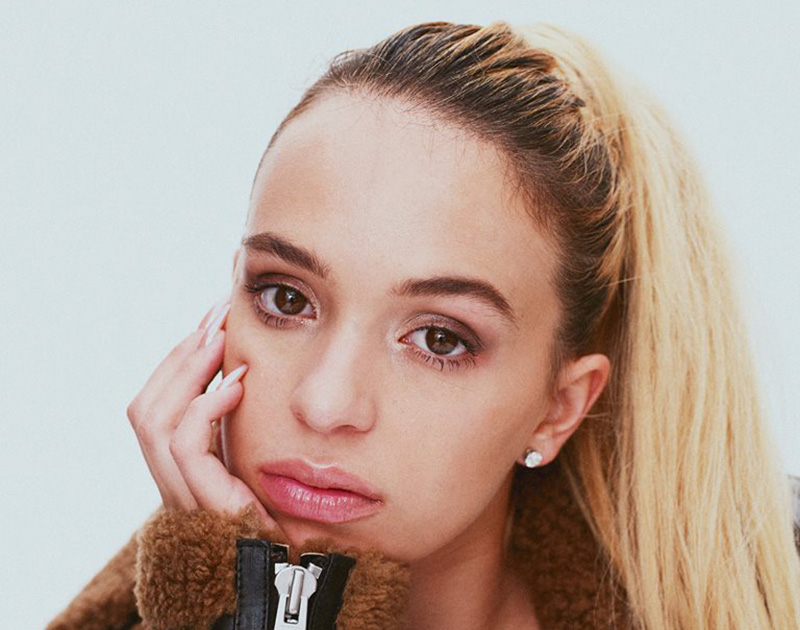 Go Despacio With Bad Gyal At The Prophet Bar, Hit Up The Holiday Party At Club Dada And Catch A Screening Of It’s A Wonderful Life At The Majestic Theatre.

If you’ve ever smelled cat piss, then you know it’s the pee that smells the worst. That’s why people say “Damn, that smells like cat piss.”

That’s what at least 12 people in Wilmington, North Carolina reported to the Department of Environmental Equality. The department looked into the matter and it sounds like the cause of the odor are a few factories that are based in the city.

What really sucks for Wilmington is that the smell is nothing new. The smell was investigated back in the ’90s as well.

So count yourself fortunate tonight, as you head to one of the following events, that you live in Dallas, where the only smell you have to worry about is the sweet scent of the Trinity River…

Red Bull Music Academy Presents: Bad Gyal at The Prophet Bar
To describe this rapper from the Catalan region in Spain simply by her music would be a disservice. Yes, the beats in her tunes are hot fire, but the attitude she brings to the stage and the recording studio are what truly set her apart and may explain why she’s been blowing up in the music world lately. As Pitchfork describes her style, which is one that reaches into the full extent of her background, “Her choice of language for any given song has more to do with gut instinct — the cadence of the beat, the tenor of her mood — than mercenary commercial concerns.” Bombon, Faded and 2DLQTZ also perform.

Bumblefoot at Trees
The former Guns N Roses guitarist is out and about doing the music thing, shredding on the guitar. While his biggest claim to fame may be his guitar work on Guns N Roses long-anticipated Chinese Democracy, Bumblefoot has a wide array of material that is all his one, like his eccentric 2015 album Little Brother Is Watching. Joining him will be Neil Swanson and The Adam Nanez Band.

It’s A Wonderful Life Screening at Majestic Theatre
This holiday classic may just be the best Christmas movie of all time. This Frank Capra’s masterpiece is here to remind us that no matter how bleak life may get, family and love will get us through.

The Holiday Party at Club Dada
Celebrate the holidays a bit early by checking out some of the best up-and-coming talent that Dallas has to offer. Performing artists include Cure for Paranoia, Sam Lao, Acid Carousel and Jason Burt of Medicine Man Revival spinning tables. An RSVP gets you in for free. Five bucks at the door gets you into this steal of a show.

The Effinays at Deep Ellum Art Company
The funk-rock reggae collective of The Effinays and the jazzy Diamond Kings will play together under the same roof once again. Opening for them will be the Mason Adams Project.

Cursed Days 12 at Texas Theatre
This darkly themed holiday concert will feature Askubus as the band celebrates the release of its newest album Painful is Silence. Opening for them will be Lily Taylor and  Schmekelhed.