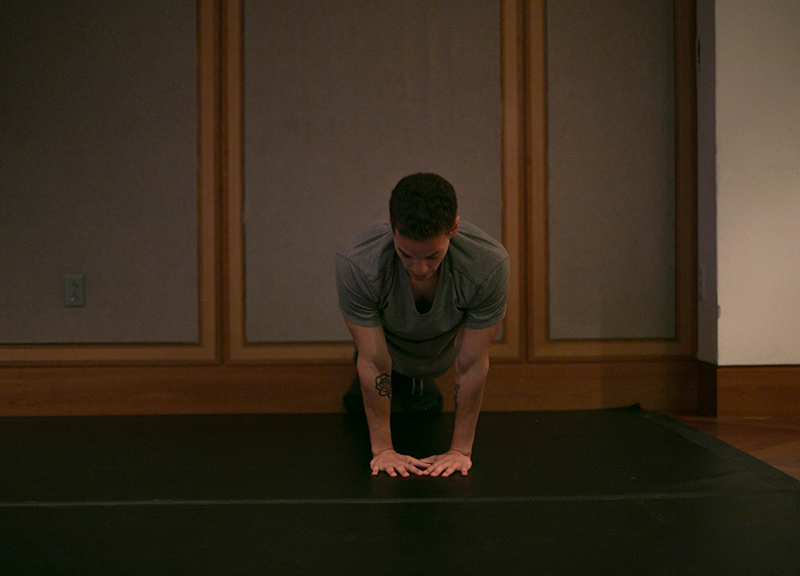 An Exclusive Look At Rehearsals For The Dallas-Debuting, Star-Studded Rules Of The Game Performance.

An array of objects are scattered about the floor in the Morton H. Meyerson Symphony Center. There are some clay-like microphones in one spot. There are lightweight basketballs in another. White tape has been meticulously laid out in very specific patterns all over the place. On a wall, a projector splashes video of various items — we’ve been asked not to say which — that were filmed with high-speed cameras that capture 3,000 frames per second. Among it all, already-limber dancers stretch, awaiting instruction.

These are the closed-door rehearsals for Rules of the Game, a new collaborative multimedia performance piece from acclaimed set designer Daniel Arsham, buzzing choreographer Jonah Bokaer and music superproducer Pharrell Williams. It has yet to be performed publicly — that much will come across the arts district at the Winspear Opera House on Tuesday, May 17, as part of Dallas’ third annual (and increasingly ambitious) Soluna International Music & Arts Festival — but it has already been hailed by the Wall Street Journal (among others) as “a groundbreaking production.” That much truly remains to be seen, although, without a doubt, the performance is the conceptual ideal for a festival like Soluna, which aims on the whole to merge artistic performances across various mediums and disciplines into a single, digestible package.

Technically, the idea was pitched to Soluna by Arsham, who was already in talks to work with the festival to bring something to town for its program, when he pitched the idea of bringing Bokaer and Williams along with him. The resulting hive mind eventually settled on the “Rules of the Game” concept, which Bokaer describes to us as a new twist on dance, art and music. Bokaer is qualified to make such an assessment, having been a choreography darling for years, creating remarkable pieces that welcome mixed media with open arms. His “Why Patterns” piece, which incorporates exactly 3,000 bouncing ping pong balls in its otherwise zen-like offering, has been praised not just for its beauty but for its willingness to be intentionally perplexing.

At this May 10 rehearsal for his latest concept, Bokaer makes careful directions to his international cast of dancers — “collaborators,” he calls them, including Albert Drake from Dallas’ own Bruce Wood Project — during various cues in the Williams’ music. Not counting percussion players or the conductor, David Campbell, Bokaer reveals that 27 musicians (many from the Dallas Symphony Orchestra) will be performing these melodies during the live debut.

To watch it take shape during this rehearsal is a beautiful thing — even without the full complements of the debut that’s still come or the international tour that will follow. But only once the many other elements are added in will the performance, which is in many ways still in progress, really come together, Bokaer is quick to point out. This process, he says, is still ongoing. But from where Bokaer’s standing, that’s a real thrill.

“This was made in Dallas, and we conceived it that way,” he says. “You’re here with us at a really exciting time where music, dance and visuals are uniting in sort of operatic format.” 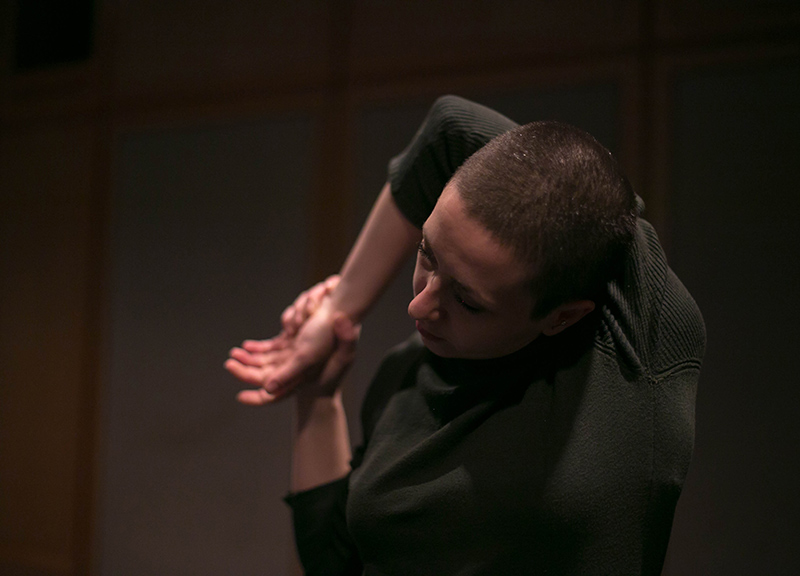 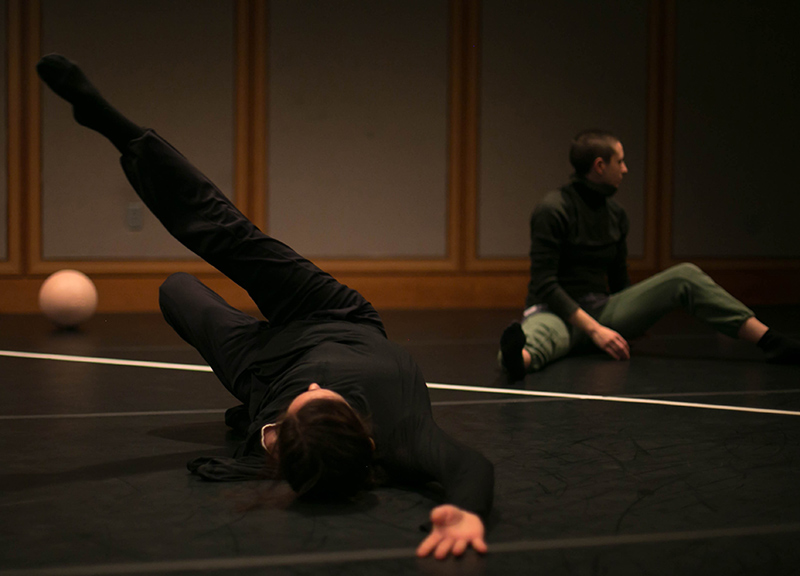 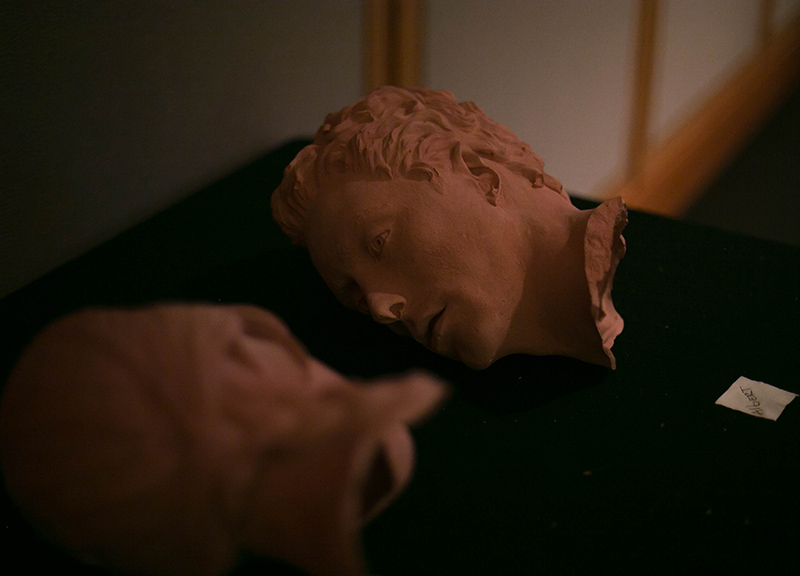 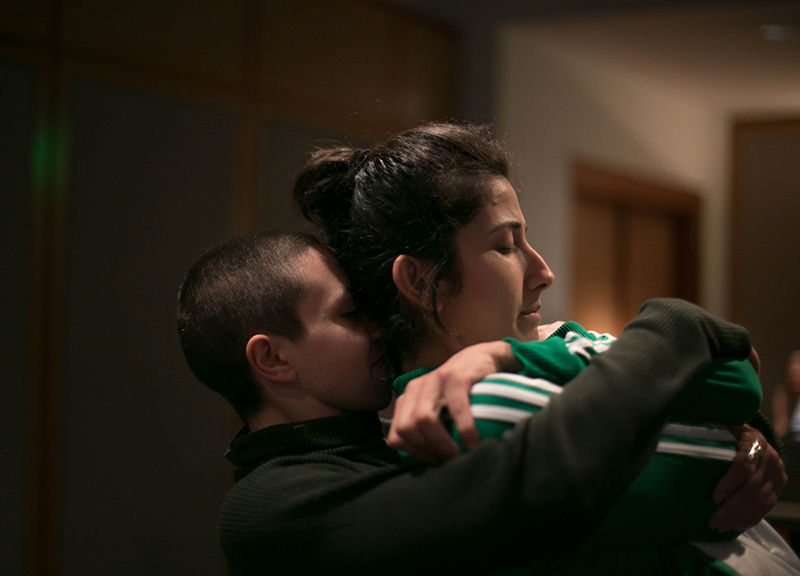 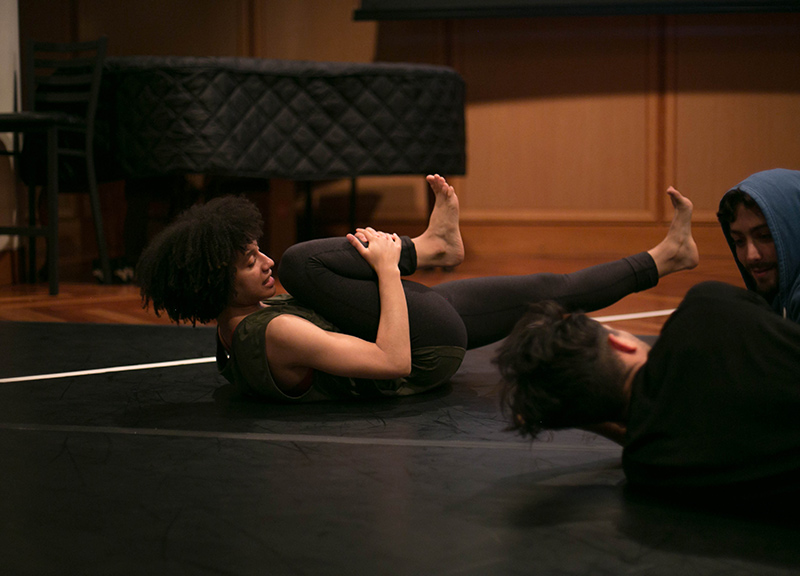 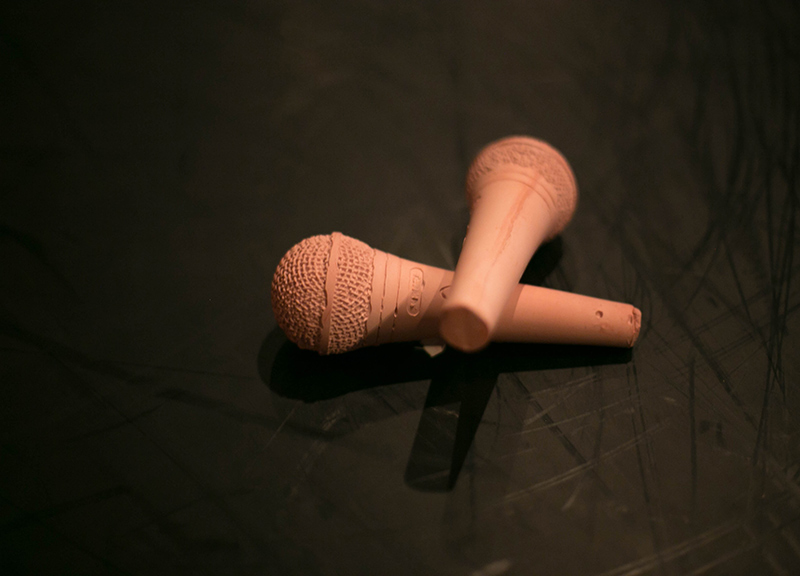 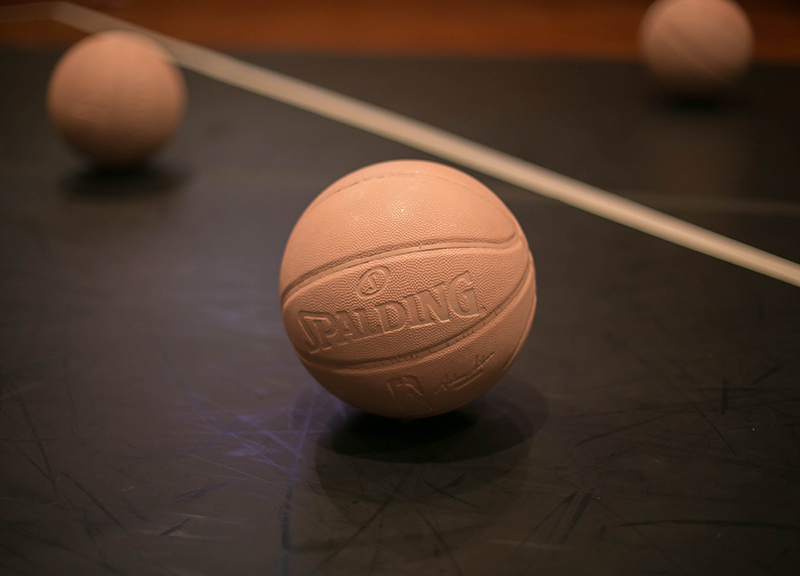 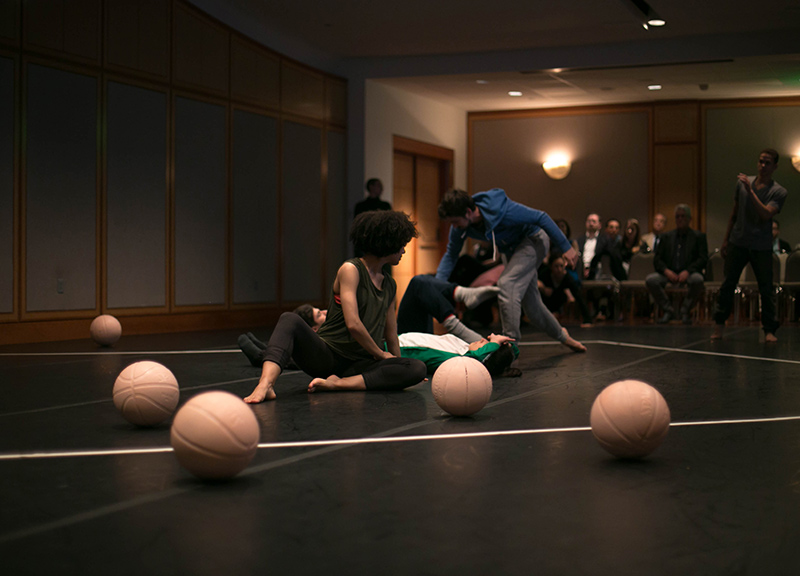 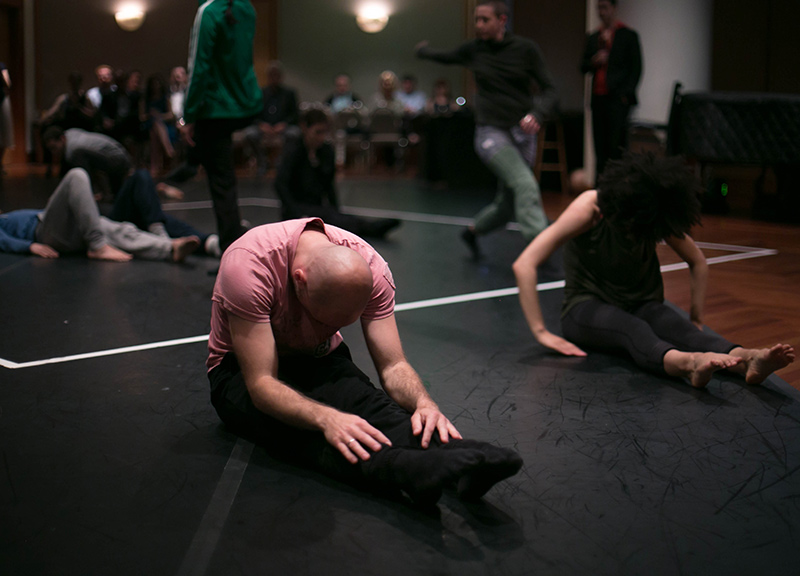 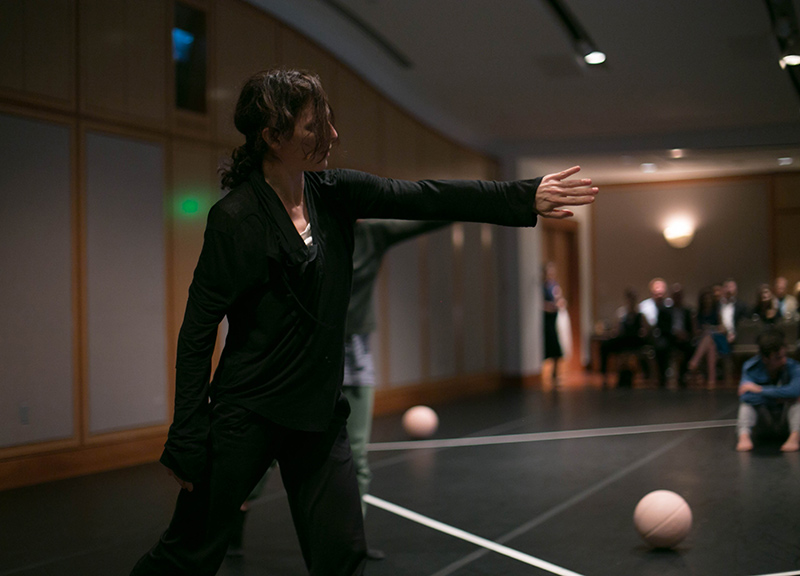 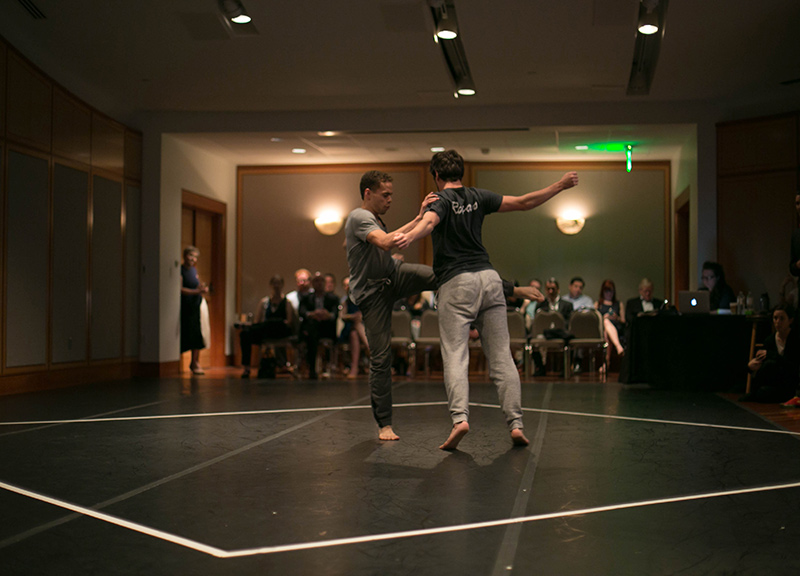 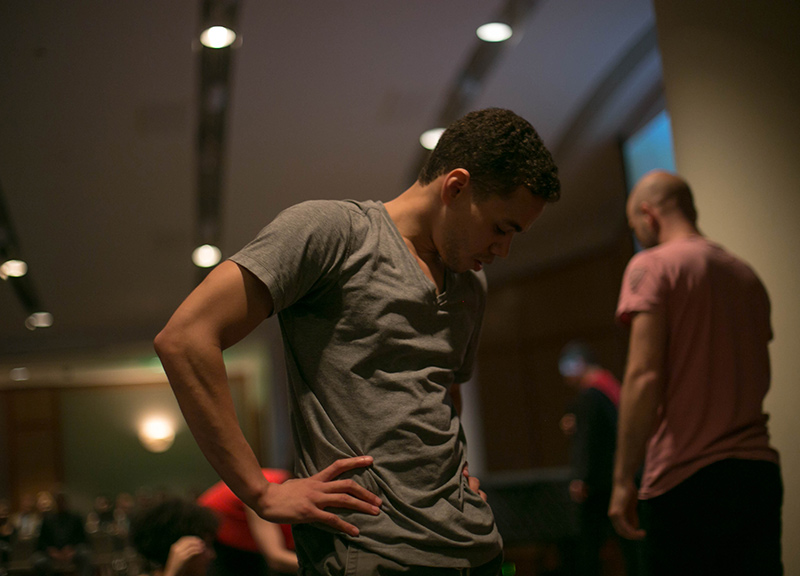 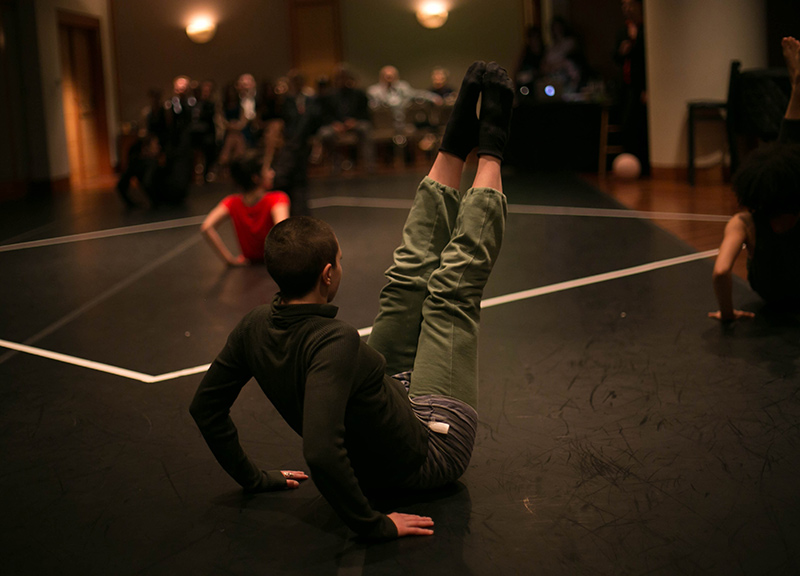 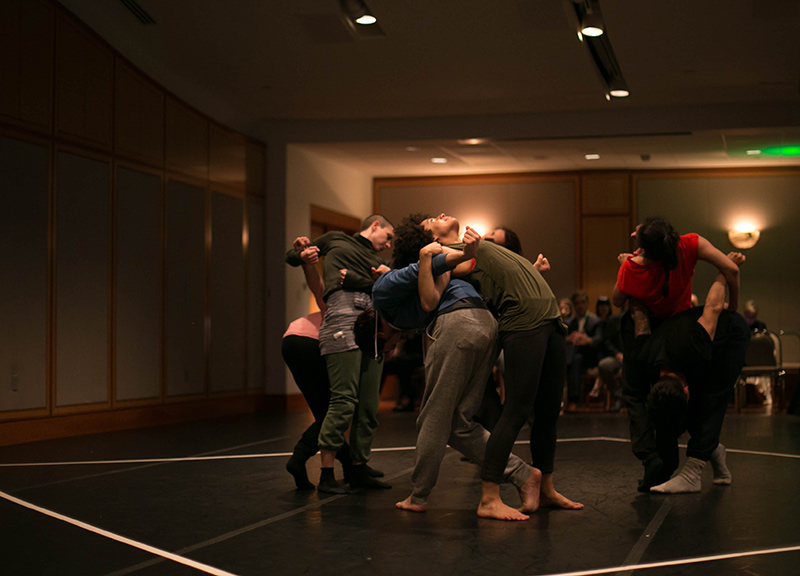 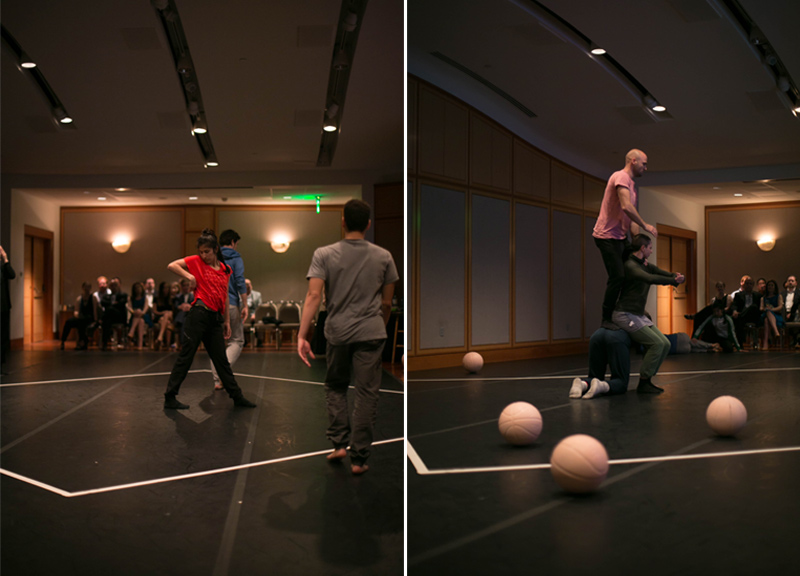 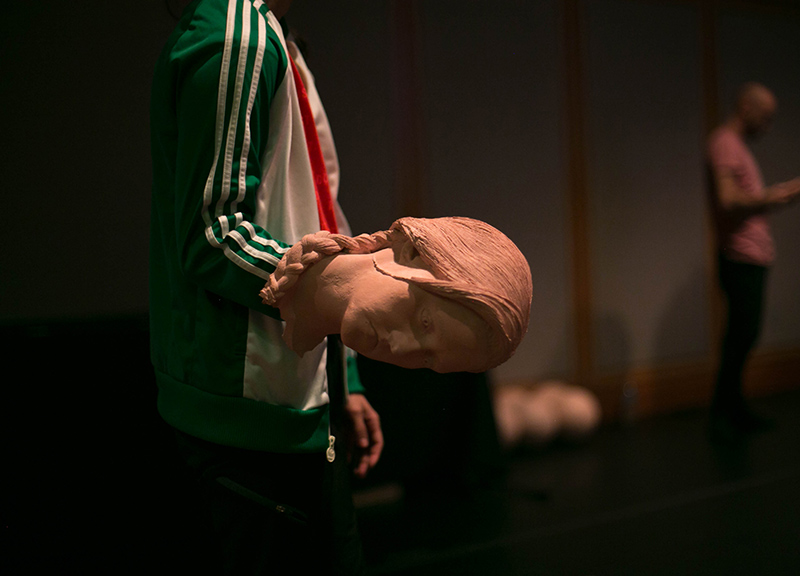 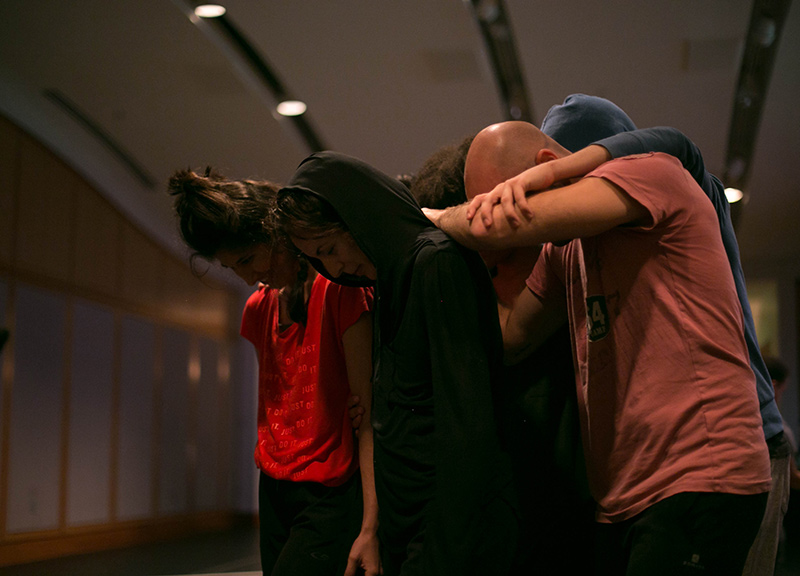