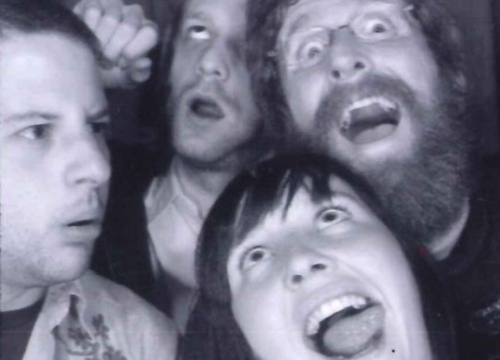 Ten days removed from the news that the venerable Denton club Rubber Gloves would be closing its doors next month, that pill remains a bitter one to swallow.

Though no news would quite remedy that — saving some exceedingly unlikely miracle situation that’d keep the doors open indefinitely — word that a reunited Lift to Experience would be the band headlining the club’s last-ever night did help ease the pain, at somewhat, anyway.

And now Gloves has offered further relief by announcing some more of the bands playing its final weekend lineup. Playing Friday, June 3 will be Slobberbone, the revered Denton alt-country band headed up by longtime Gloves bartender Brent Best. Saturday, meanwhile, will feature a reunited Record Hop, with the adored Denton hard rock act playing its first show in something like four years.

The silver lining in all this bittersweetness? Three-day passes to attend all of these shows are currently on sale here and for just $50. If you’re planning on paying your final respects, we’d recommend grabbing them while you still can.