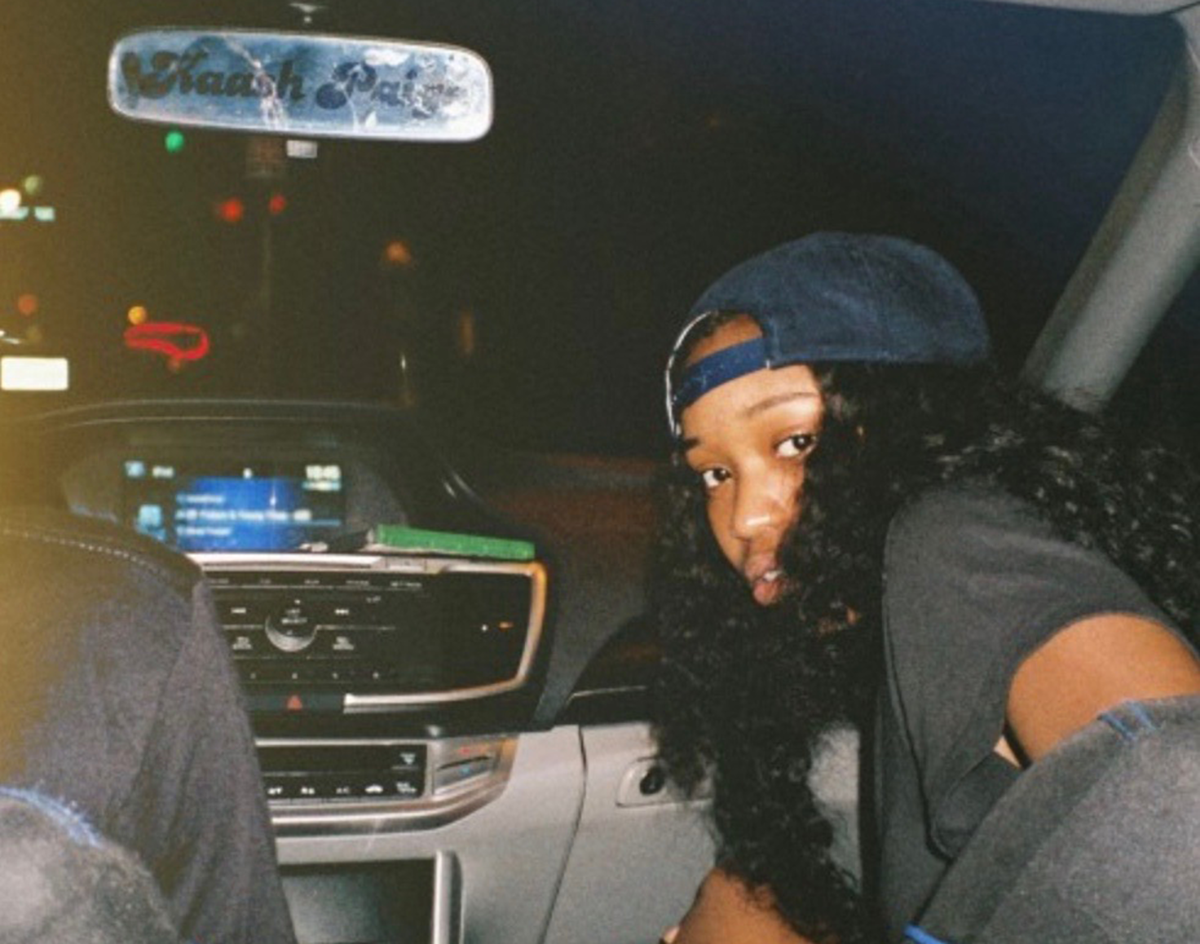 With Her Debut EP, The Newly-Signed Def Jam Singer-Songwriter Joins The List Of Dallas Hip-Hop Artists Who Are Up Next.

Kaash Paige — “’64”
RIYL: Riding through the city.
What else you should know: Having just signed to Def Jam, the 18-year-old, Grand Prairie-raised, hip-hop multi-hyphenate Kaash Paige now joins 10k.Caash, S3nsi Molly & Lil’ Brook and, of course, Bobby Sessions, as the latest Dallas-tied act to earn a co-sign from the famed label.

Now, just about two months after we first featured her in this space, Kaash Paige has dropped a debut EP for Def Jam titled Parked Car Convos — and, with it, she is filling the sad girl playlist drought in the exodus of SZA. But, despite what Paige’s velvet-smooth voice might lead your ears to believe, “’64” isn’t a track for sulking — quite the opposite, actually.

As Paige croons: “We walk up in the club and they bumping to my shit/Two middle fingers up got me blushing and smiling/It’s only 2 a.m. but this moment is timeless/And we the flyest.”

Though the song is a standout from the eight-track EP, it’s in good company among a solid project — and now we’re bumping to her shit too.