The Spread: Construction Will Force Ten Bells Tavern To Move. 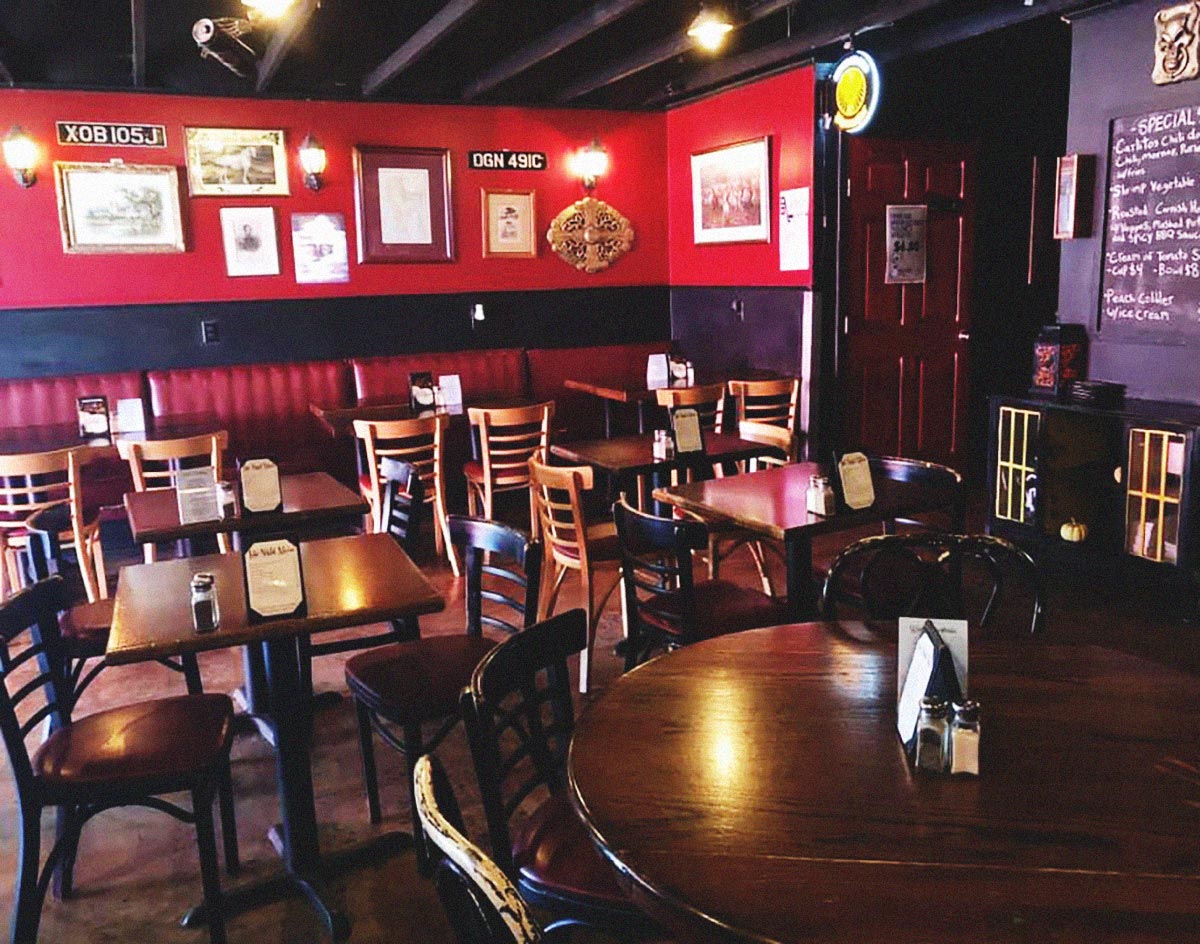 Halloween is around the corner, but the frights are already plentiful within the North Texas food and drink scene.

Scariest of all? The fact that Bishop Arts area favorites Ten Bells Tavern and The Local Oak are being forced out of their buildings later this year in order to make way for a $43 million apartment complex that will soon go up in their place.

In speaking to the Dallas Observer about her beloved tavern’s fate, Ten Bells owner Meri Dahlke said the news doesn’t come as a huge surprise, as she’s known about the plans for years and was already planning to move her operations to a new location just “throwing distance” away, which is good news, no doubt.

Alas, on the other hand, Local Oak is taking the development plans as an excuse to bow out of the game. Citing the pandemic’s blows to its financials over the last year and a half — especially when coupled with out-front street construction woes before that — owner Alycen Cuellar says her neighborhood restaurant will likely ride off into the sunset for good after one final Christmas celebration in late December.

In another entertainment district in Dallas, you might be under the impression you’ve entered a funhouse if down Elm Street this week. Alas, your eyes aren’t playing tricks on you, it’s just that there’s a bit of a do-si-do going on with some Corey Good-owned bars in the neighborhood. This week, after having moved his Select Start arcade bar from Elm Street to Main Street in the location previously occupied by now-shuttered country  music venue The Blue Light, the High & Tight and Crowdus Bar owner will open up a new bar called Pop Culture in the old Select Start space. The new spot will be rotating themed bar where the space will change themes “every few months” per a post on the business’ new Instagram page. Kicking things off when doors open for business this Friday will be an ’80s horror pop-up.

In other news that could send a shiver down your spine, Black Rifle Coffee Company has announced plans to set up shop in a space previously occupied by T.G.I. Friday’s, according to Plano Magazine. The coffee company is founded and owned by veterans, and it known for employing and providing resources for their fellow veterans. Also known “not only serving up a basic cup of joe, but with an extra shot of patriotism,” the company has been criticized by the New York Times for trying to become the “Starbucks of the [political] right.” Sounds like it will fit right at home in Collin County, when it opens per the company’s own web site, in December.

But whereas the lord giveth, it also taketh away. Up in Denton County, beloved college town favorite bar Sweetwater Grill has officially shut its doors after 25 years in business. According to Denton Record Chronicle, owner Joey Hawkins is citing the pandemic and construction in the city as catalysts of the restaurant’s closure. It’s a big blow to Denton culture, so here’s hoping The city doesn’t lose any more of the semblance of character it has left moving forward.

Of course, some change can be good. For instance? AT&T Stadium has introduced several new vegan and vegetarian options. According to Eater, fans can now enjoy a selection of plant-based gameday bites with produce from Paul Quinn College’s We Over Me farm. Some of these snacks include an avocado ranch wrap and vegan “chicken” nachos. How nice of the Dallas Cowboys to offer plant-based snacks, since fans are already sacrificing arms and legs for parking at the stadium!

Also branching out and entering the ghost kitchen realm in Olivia Lopez, who is known around town for her work at Billy Can Can. Now, she’s has launched a ghost tortilleria called Molino Olōyō. Already, she’s been taking orders of her blue, red and yellow heirloom corn tortillas for a few weeks now, and moving over 100 half-dozen and dozen packages each week, according to the Dallas Morning News. Fans can also expect Lopez to bring her tortillas over to the Coppell Farmers Market over the course of the next few Saturdays.

If you’re out in the ‘burbs already, we implore you to also try Boxochops Modern African Kitchen. Located in Plano, Boxochops offers a variety of African snacks — including, per the Dallas Morning News, such snacks include fish rolls, meat pies and, for dessert, puff-fried Oreos.

Who needs the State Fair of Texas when you’ve got that?

Cover photo via Ten Bells Tavern’s Facebook page. Got a tip for The Spread? Email us!