Things To Do In Dallas On Wednesday, August 23. 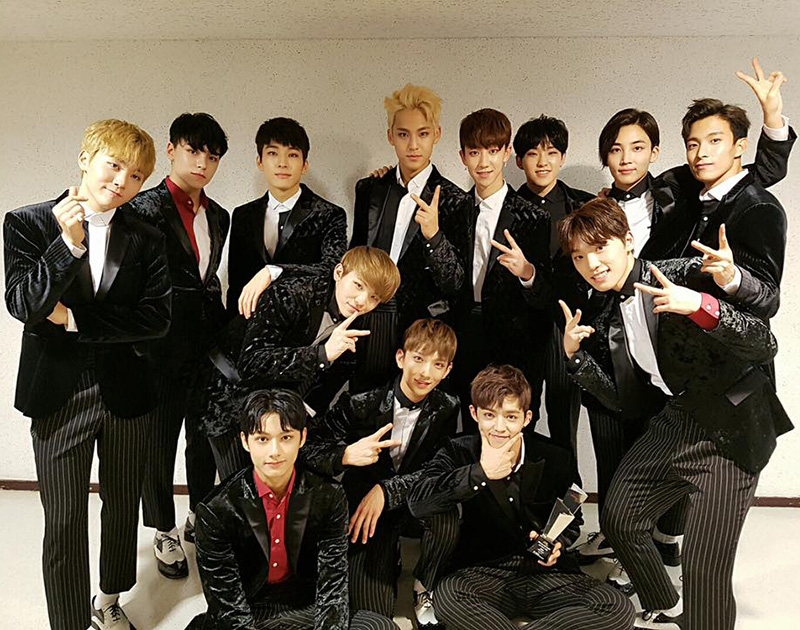 Rock Out With The Dead Daisies, Laugh With Paul Varghese And Feel The Diamond’s Edge With K-Pop Sensation Seventeen.

The term ‘nothing burger’ is a political term used when politicians use a random issue and make a big deal out of nothing in order to achieve a means or distract the masses.

But what if you could actually get a literal nothing burger? Well, Twitter user @arikuyo of England did just that when he fooled the McDonald’s automated menu computer into removing every single ingredient from a cheeseburger — including the buns — and it still charged him about the equivalent of a dollar. The entire experience was turned into a Twitter moment and led to an increase in followers, retweets and likes for Arikuyo.

While i’s Arikuyo taking the fame here, we’d like to meet the employee who had the nerve to staple the receipt to the bag and then deliver the nothing burger.

So the lesson here is try funny shit and then tweet about it and your experience might get turned into a Twitter moment and then your follower count will blow up. Maybe that interesting thing that’ll make you internet famous will happen at one of these Wednesday night events.

The Dead Daisies at Gas Monkey Bar N’ Grill
The Australian rock band makes a pit stop in North America on its The Dirty Dozen Tour in support of its 2017 album Live & Louder.

Seventeen’s Diamond Edge Tour at Verizon Theatre
The 13-member Korean Pop boy band comes to Dallas during its first ever Diamond Edge world tour. The band is split into three categories: hip hop, vocals and performance. So anyone attending is in for a night of smooth vocals, thumping beats and flashy dancing.

Digital Fight Club at Granada Theater
See local tech geniuses duke it out with words. There is a five-match card scheduled for tonight, featuring CEOs of companies like Aperio, Workify, People Power and Brainspace.

Shadow of Whales at The Curtain Club
The Austin indie band stops in Dallas on its “What We Do” Tour after releasing its latest EP, What We Do. Tory Sound and Sam Vasco open the show.

Paul Varghese Comedy Show at Opening Bell Coffee
Check out our good friend and one of Dallas’ high-profile comedians tell jokes about being an adult, being Indian and chug some dope brew.

D Magazine’s Best of Big D Awards at The Bomb Factory
The folks over at D Magazine will be naming their favorite spots to eat, drink and read around the city.

Classic Movie Night at Oak Highlands Brewery
This week it’s the story of Jerry McGuire, the sports agent turned softie who has only two clients. How’s that for a movie description?