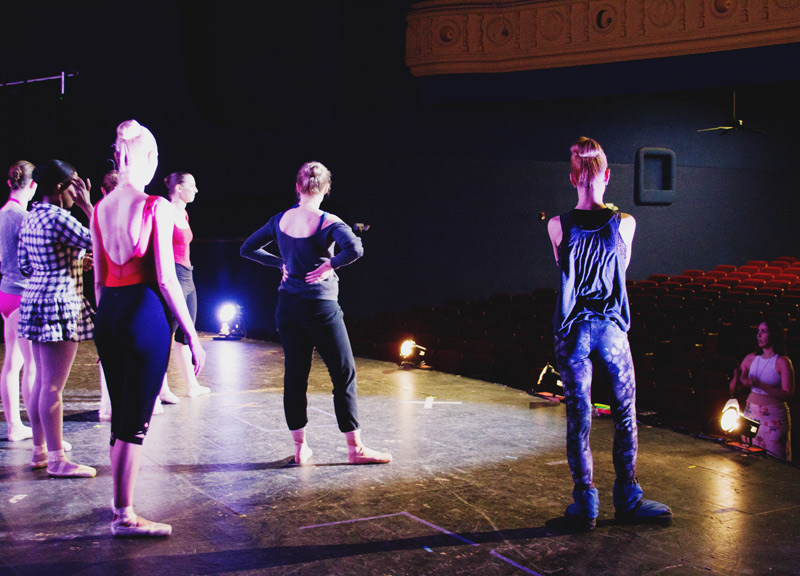 We've seen our fair share of interesting dance performances around town in recent memory, but if there's one thing we've learned in that time, it's that it's the performances that take place outside of traditional venues when these performances really shine.

To that end, Saturday night's performance from the Dallas Neo-Classical Ballet at the Texas Theatre proved quite the Valentine's Day treat. At this show, the historic Oak Cliff space, which hosts everything from concerts and speakers (acclaimed director John Waters gave a talk on Sunday night) in additional to its more traditional role as a movie house, welcomed the non-profit dance troupe into its setting for a four-part exhibition that found dancers appropriately touching upon themes of love prior to a screening of the 1977 ballet drama Turning Point.

In turn, the night started early, with the first performances slated for a 5 p.m. start. First came a lighthearted, 1960s beach party-themed piece called “Sous le Soleil,” whihc was followed by a darker and gritty retelling of the classical ballet “Giselle” called “You Are a Memory.” Third came “Cupid & Psyche,” a Greek mythology-based piece about Cupid falling for his own tricks. Finally, the night ended with a classic and tasteful portrayal of “Romeo & Juliet”

The dancers themselves seemed to thrive in this alternative performance space, coming across as more excited than nervous, with the only downfall being that the floors of the space didn't offer much give. Still, they danced beautifully — a sign that bodes well for the group's upcoming March 21 performance, called “Red Shoes,” which will similarly go down at the Texas Theatre. 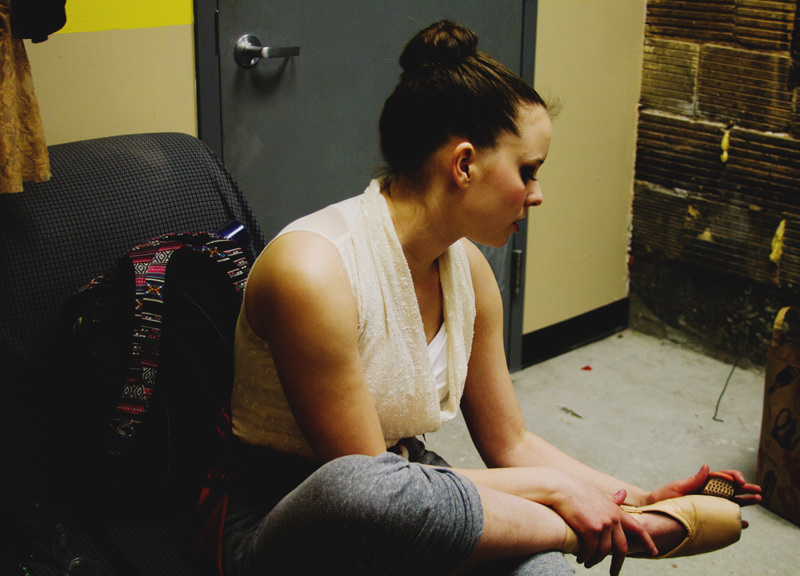 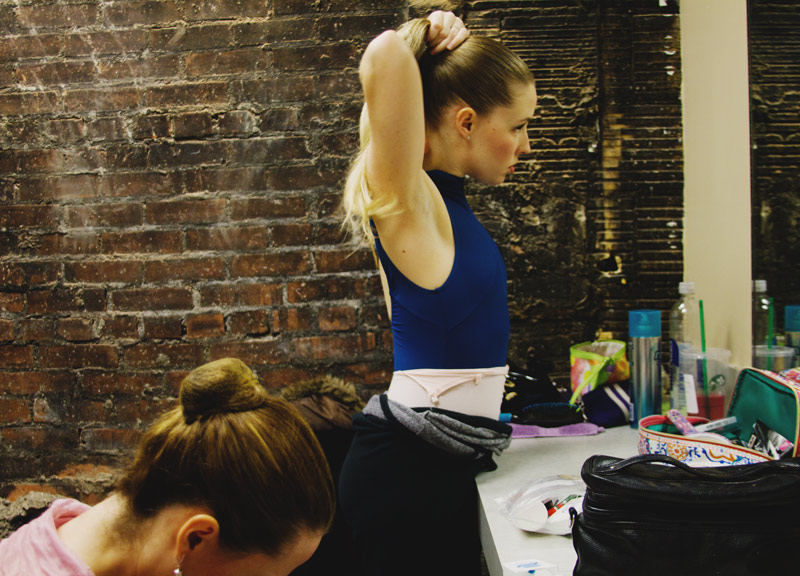 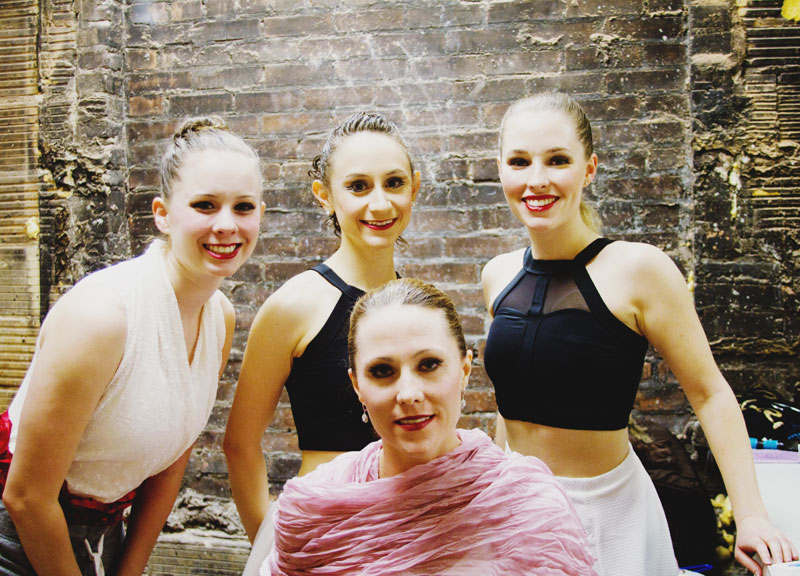 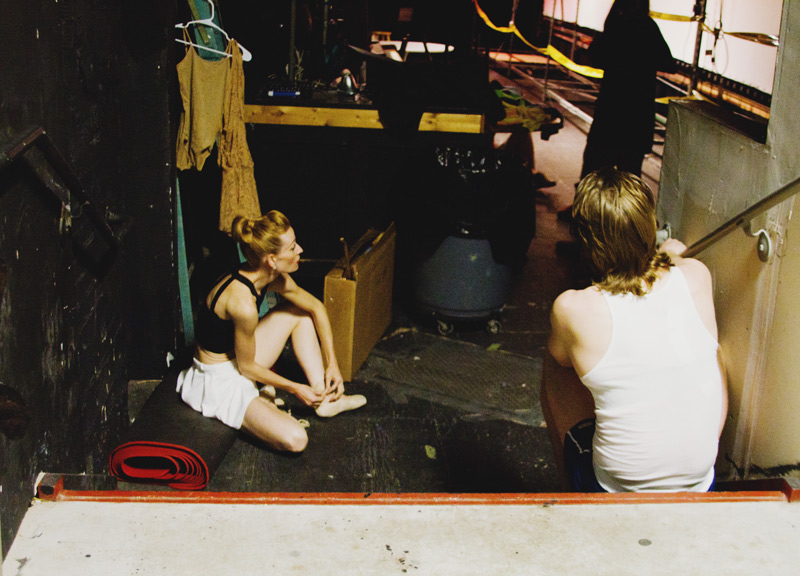 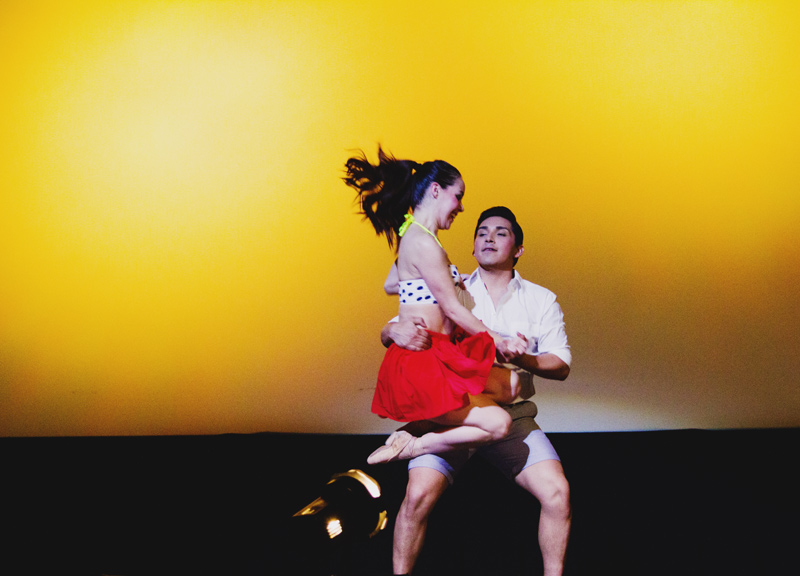 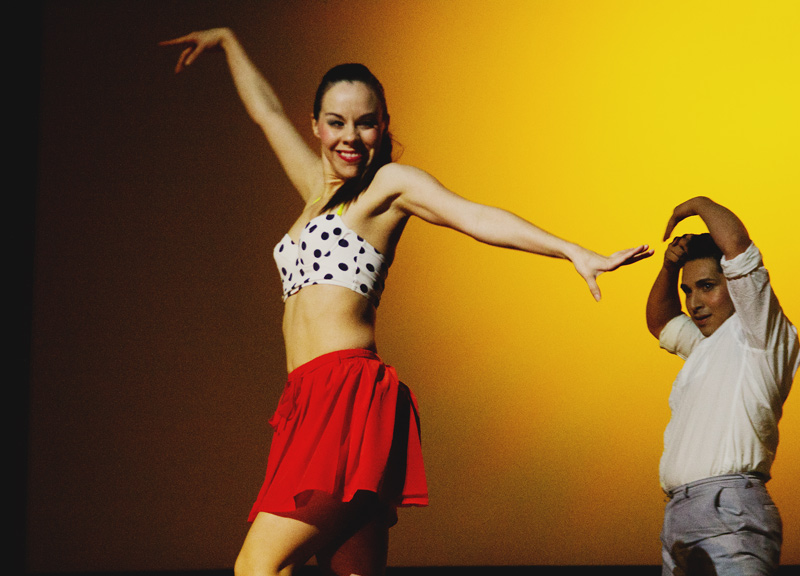 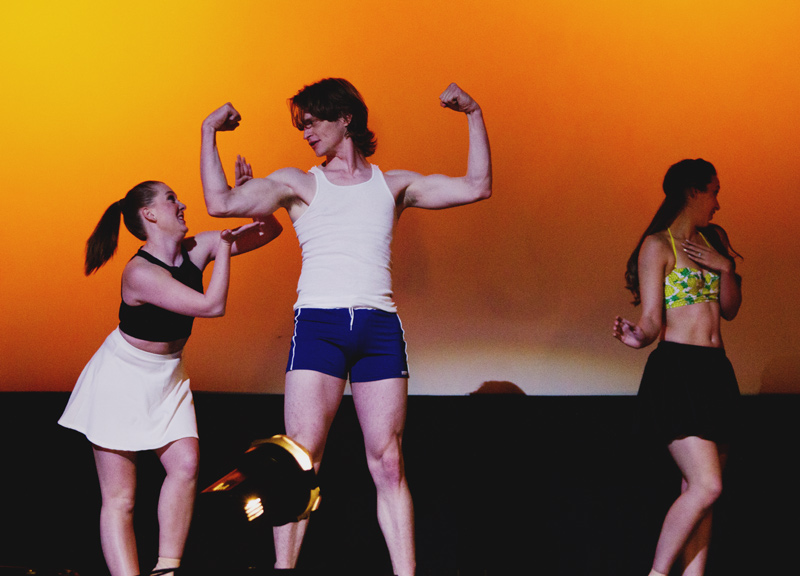 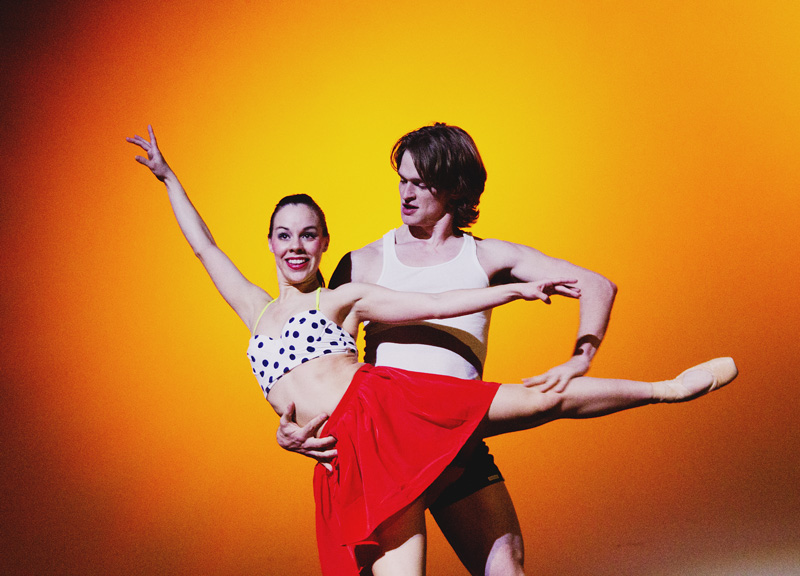 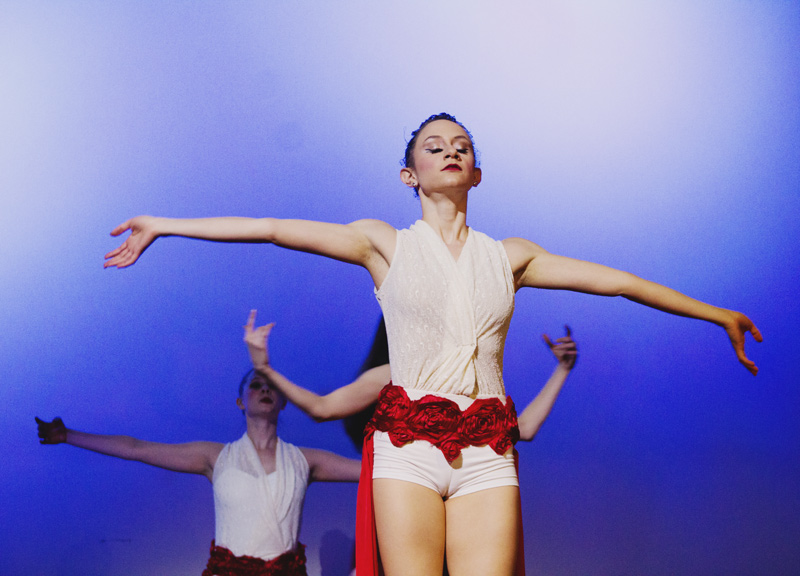 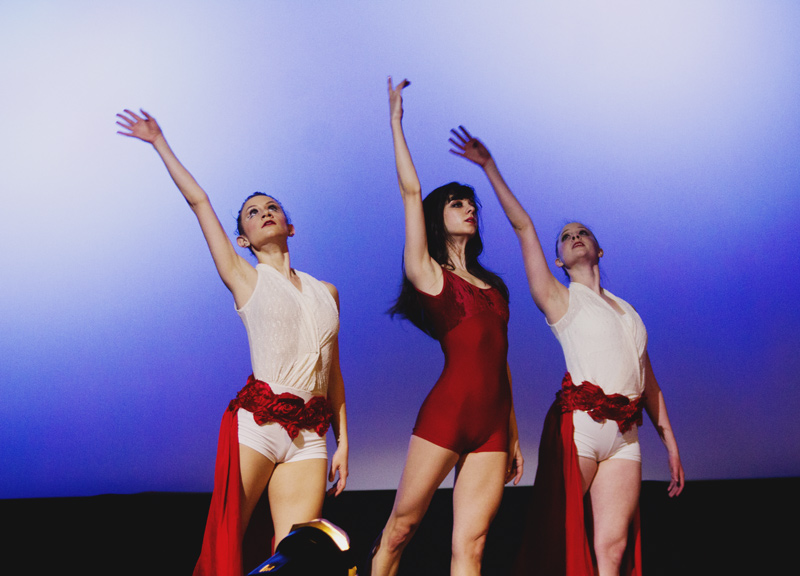 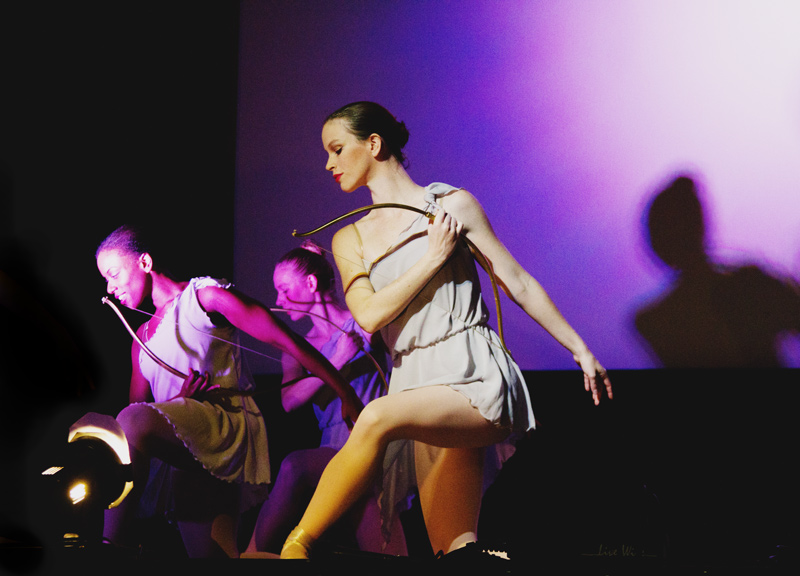 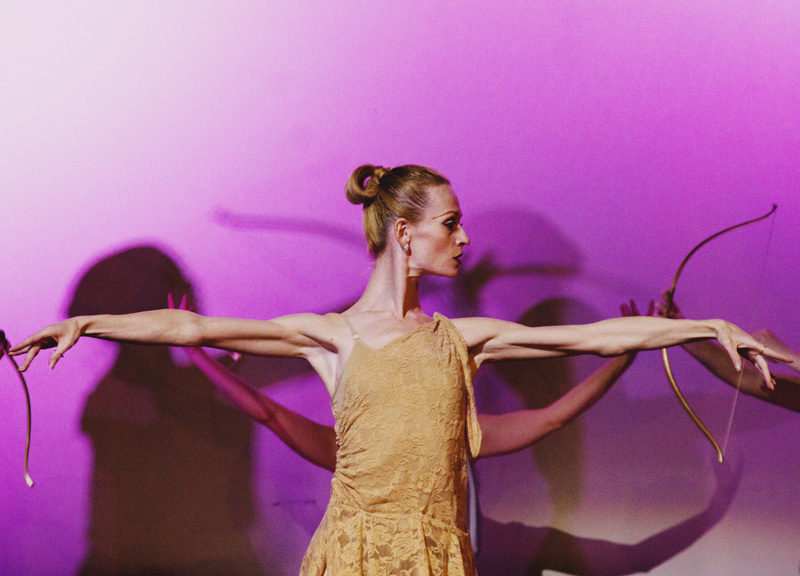 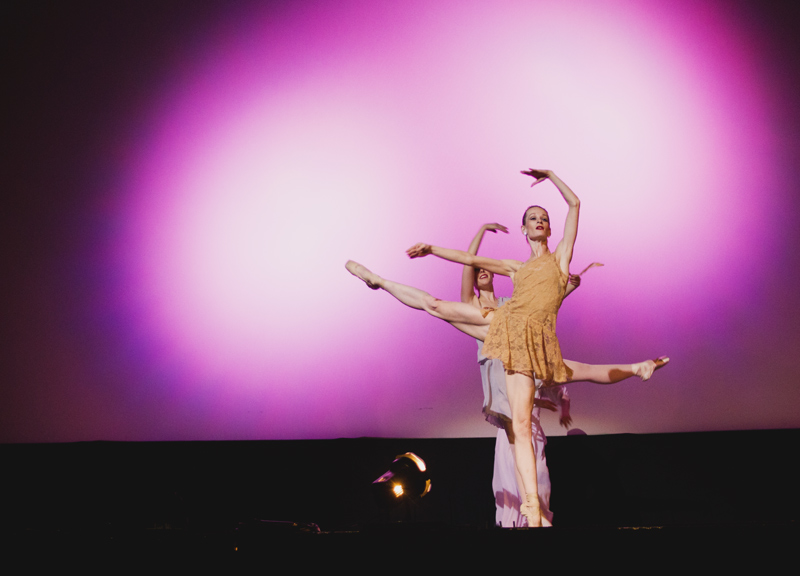 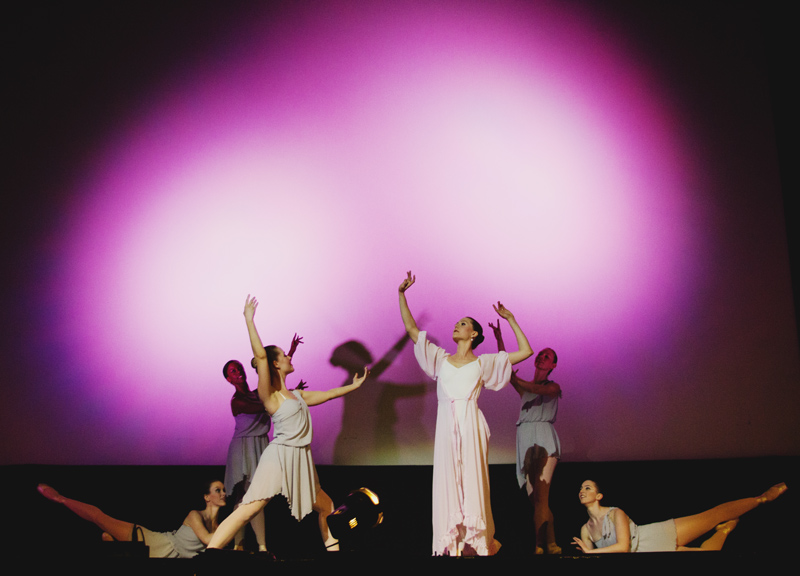 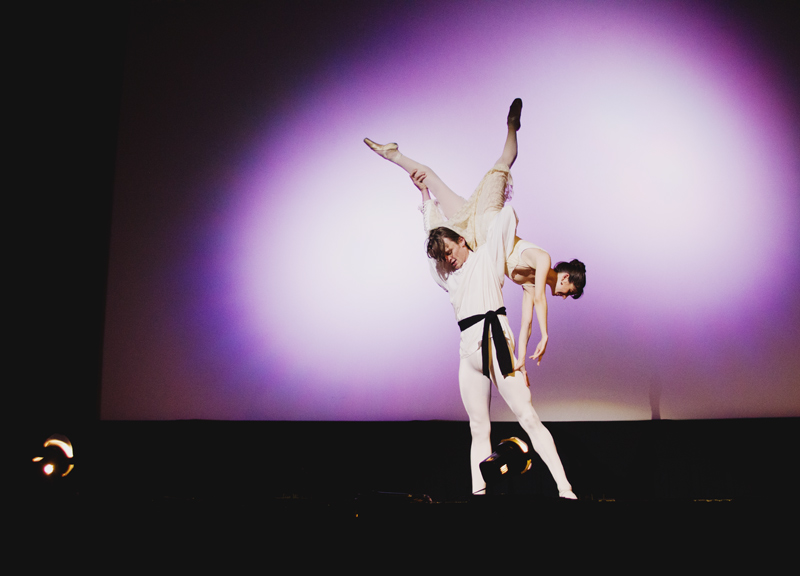 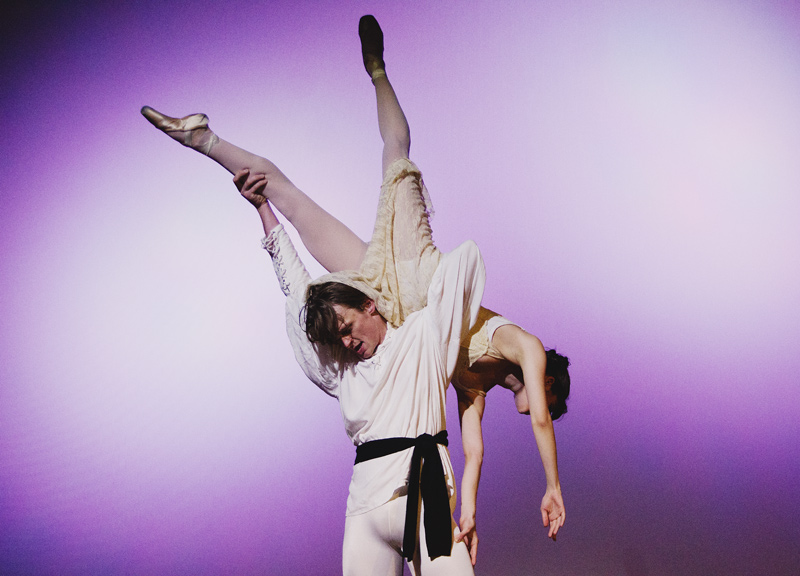 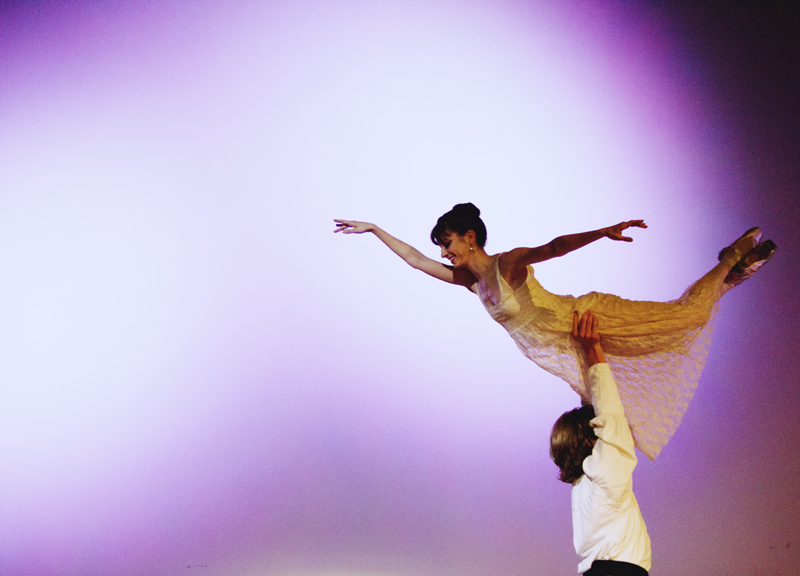 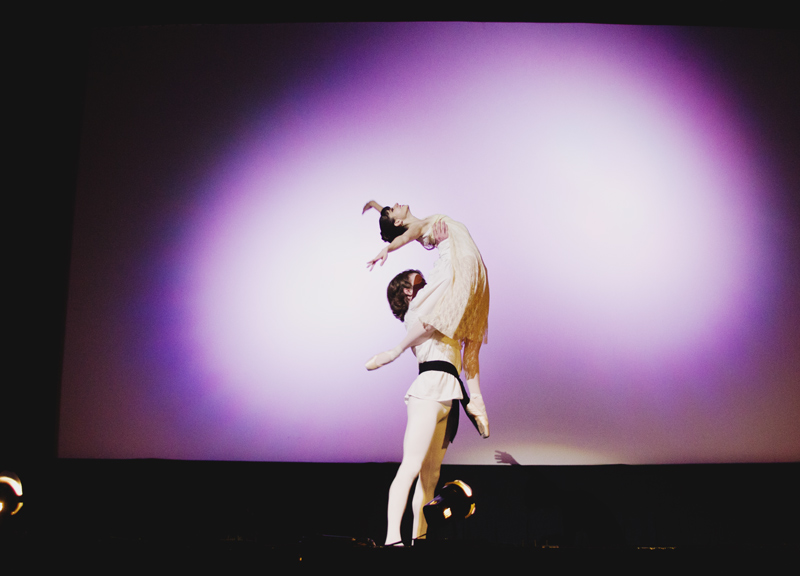