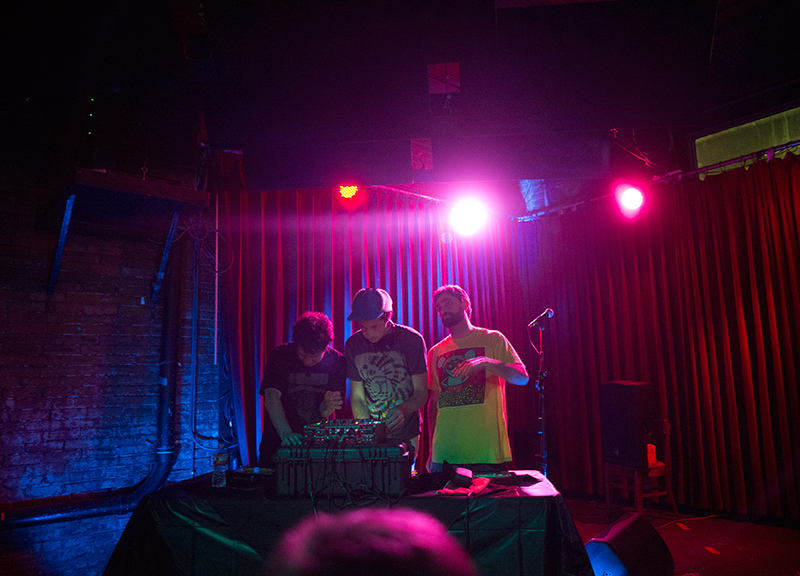 Valentine's Day was pretty sweet at Club Dada this year as Animal Collective's Avey Tare, Geologist and Deakin rolled through that Deep Ellum spot on Saturday night to perform in front of a sold-out crowd that was oh-so-eager for a taste of the groups' experimental, psychedelic jams.

After all, it's been three years now since the release of the group's last album, Centipede Hz.

Alas, this performance was but a DJ set — and Panda Bear, the groups' fourth and perhaps most prominent member, was nowhere to be found — but the night provided a glimpse into the minds of these innovative sound creators just the same as the performers took their crowd, which was filled with everyone from wasted love birds and geeked-out teens to thirsty dudes and girls giving zero fucks, on a Valentine's Day journey into psychedelic soundscapes unlike most any other out there.

It wasn't your standard Valentine's Day deal by any stretch of the imagination, no. But, man, did it hit the spot. 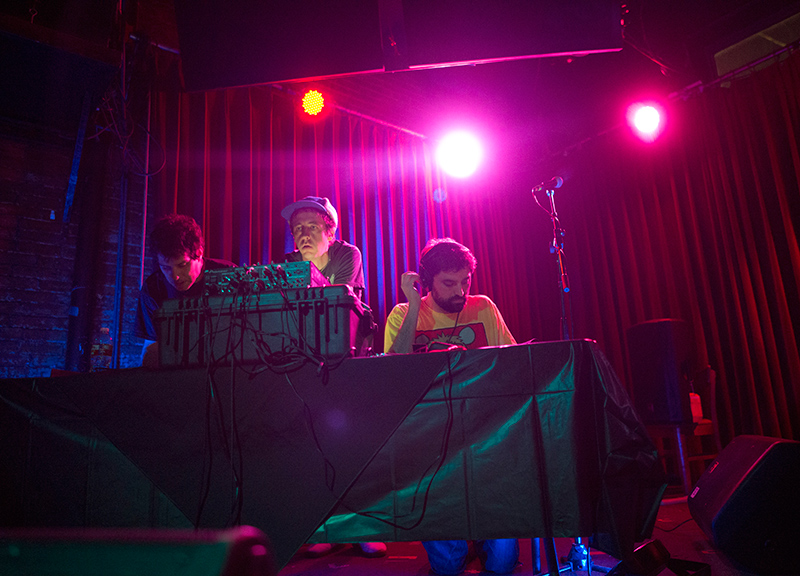 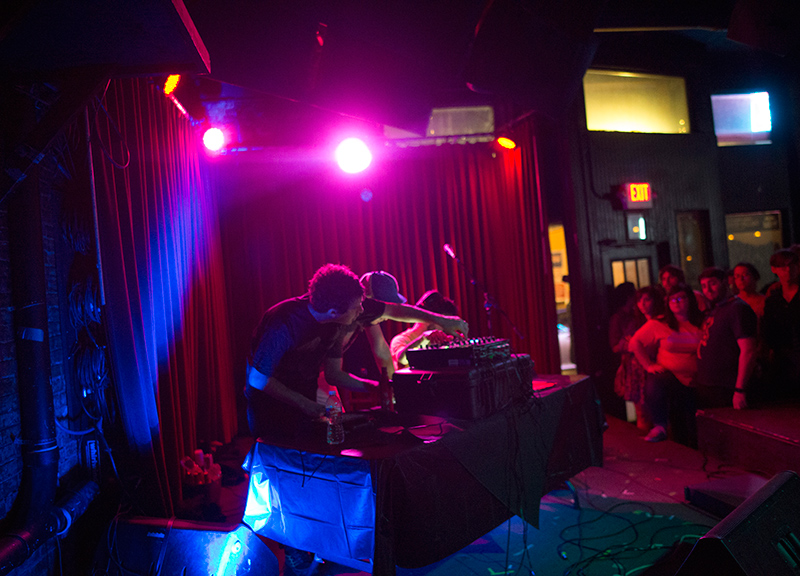 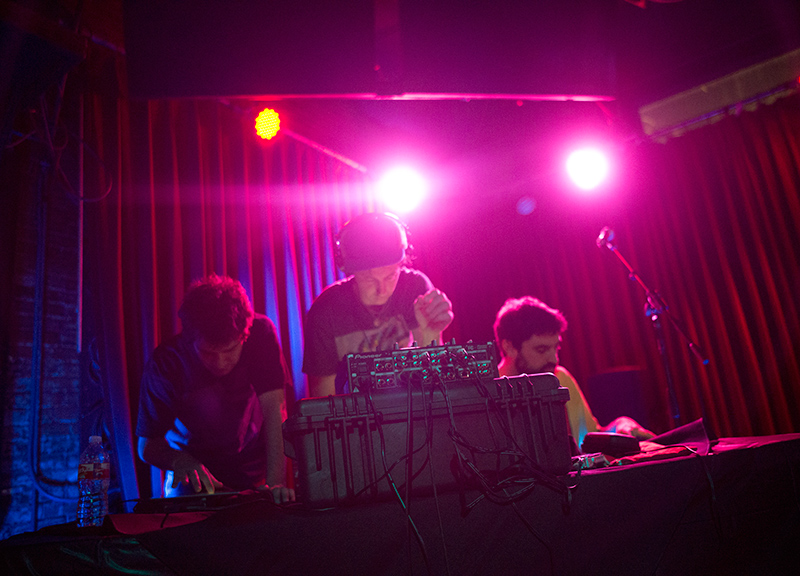 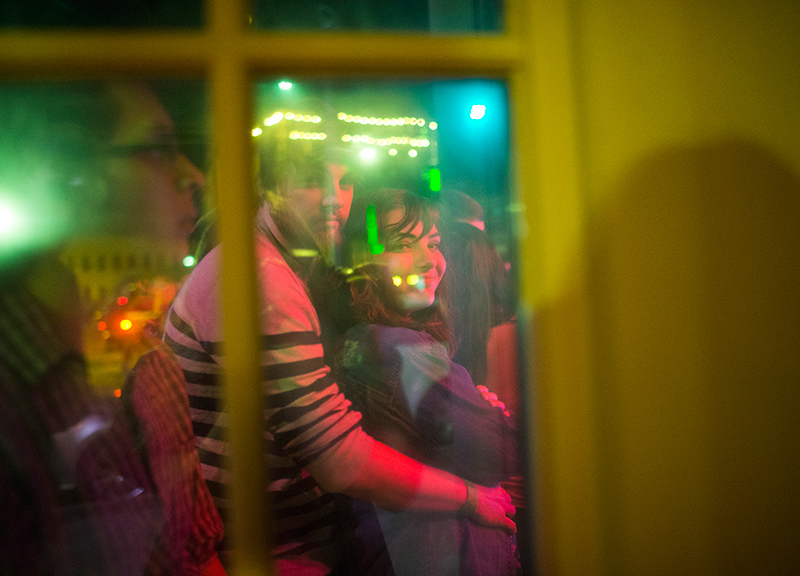 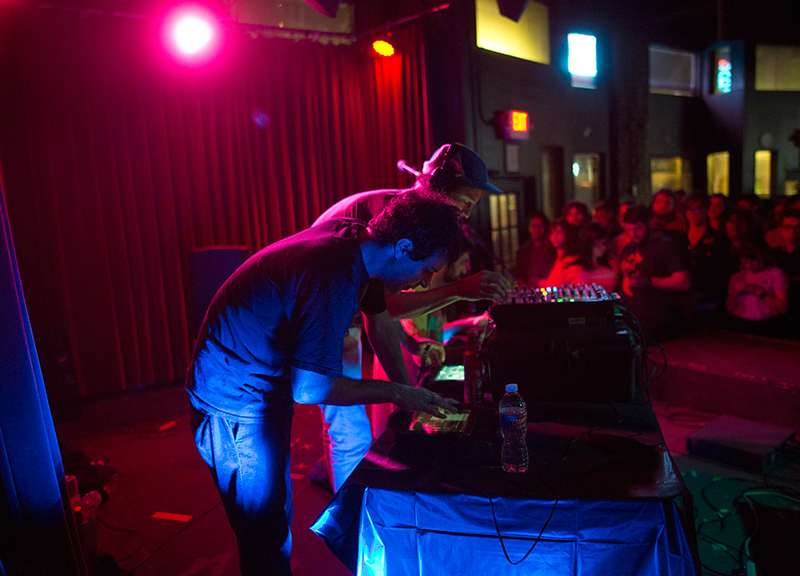 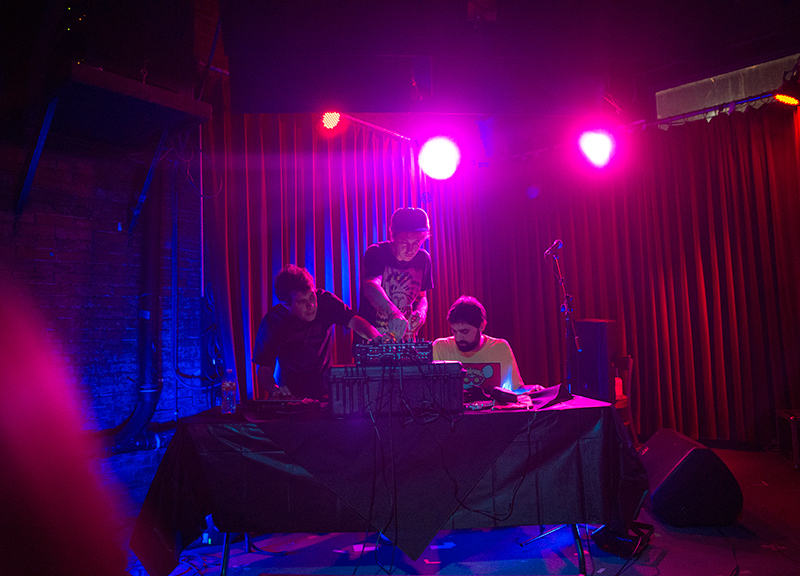 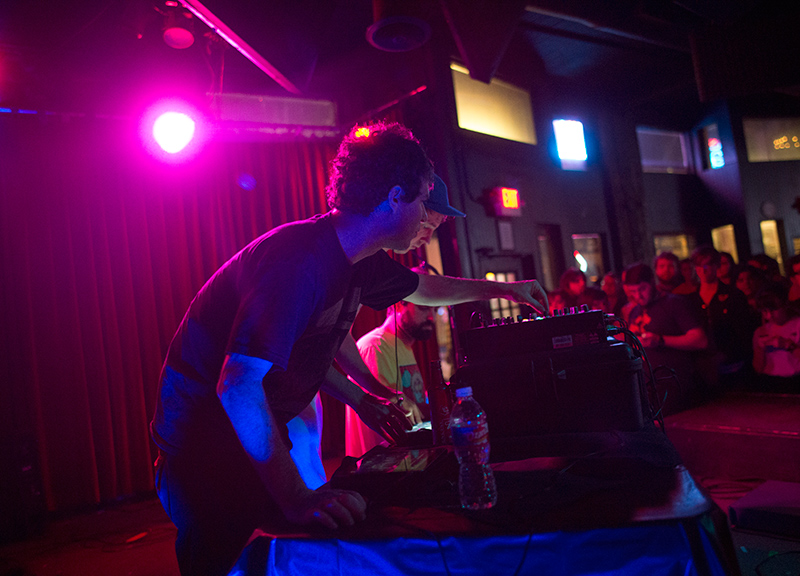 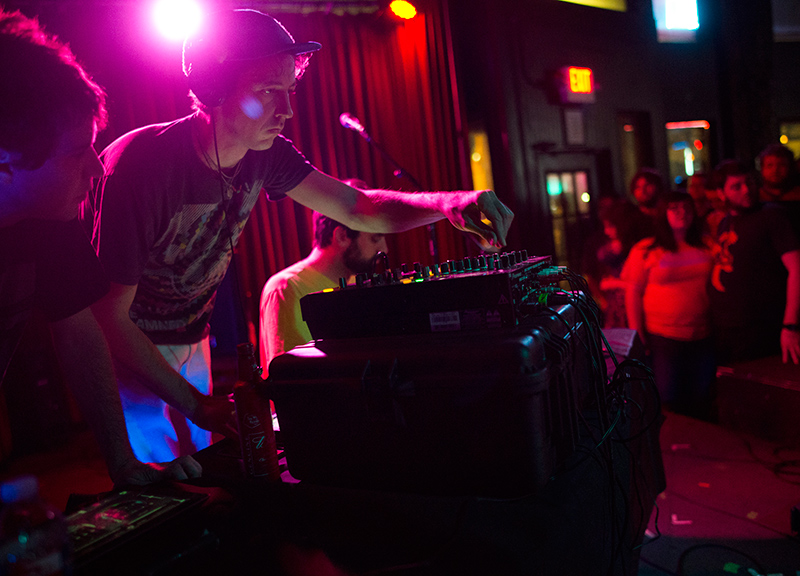 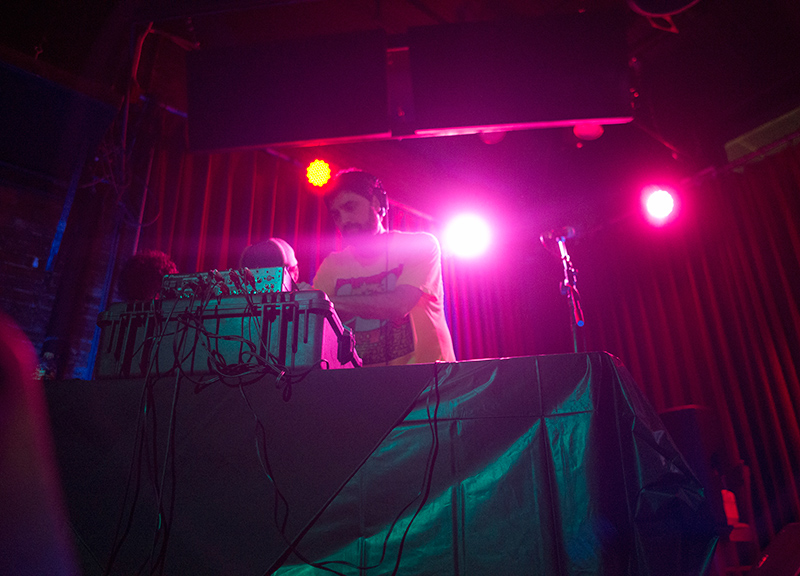