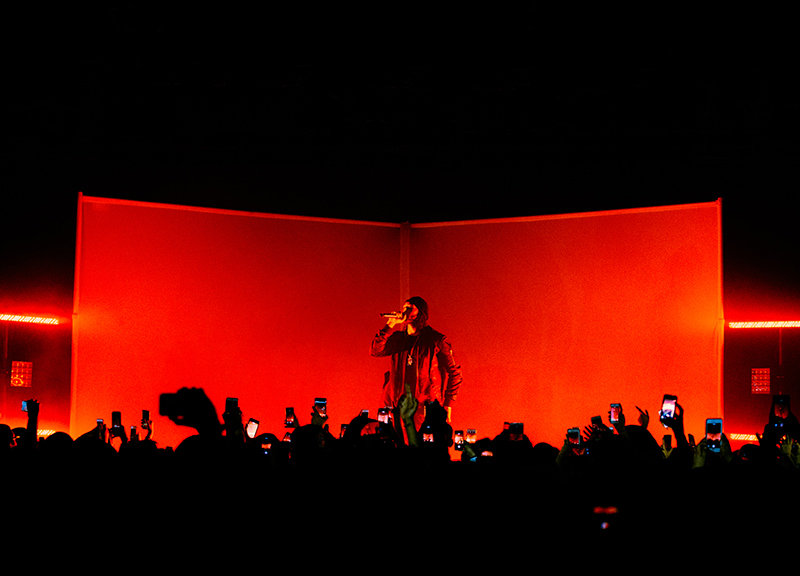 As was the case the last time October's Very Own's in-house vocalist came through town, PartyNextDoor's show in Dallas on Friday night was once again a sold-out affair. One big difference: Whereas that last show took place at Trees, this one went down at the twice-as-large across-town South Side Music Hall.

Yeah, you could say that the dude's on the rise.

Furthermore, this show turned out to be a nice little feather in the performer's cap after a week that saw him catching a substantial amount of added buzz. Already still riding high on the wake of last July's PartyNextDoor Two LP wherein the performer fully established himself as a syrupy, sensual vocalist, he also appeared on Drake's surprise If You're Reading This, It's Too Late release from this past Thursday, capably setting the tone of “Preach,” one of that album's more immediately gripping tracks.

So there was plenty to be excited about as the young performer took the stage on Friday night. Not necessarily expected, however, was that this show would somehow prove even moodier than that last stop through town. And yet it was — somehow — as the below photo set, courtesy of our own Alberto Rabelo capably demonstrates. 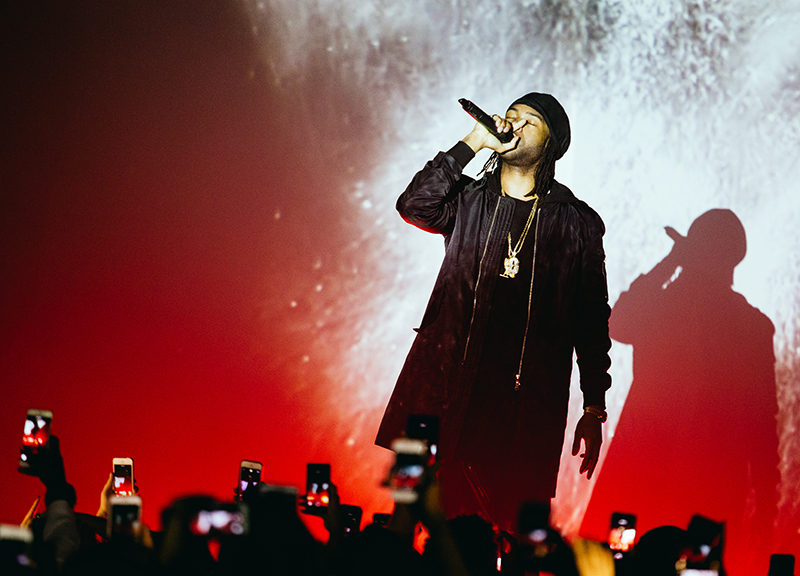 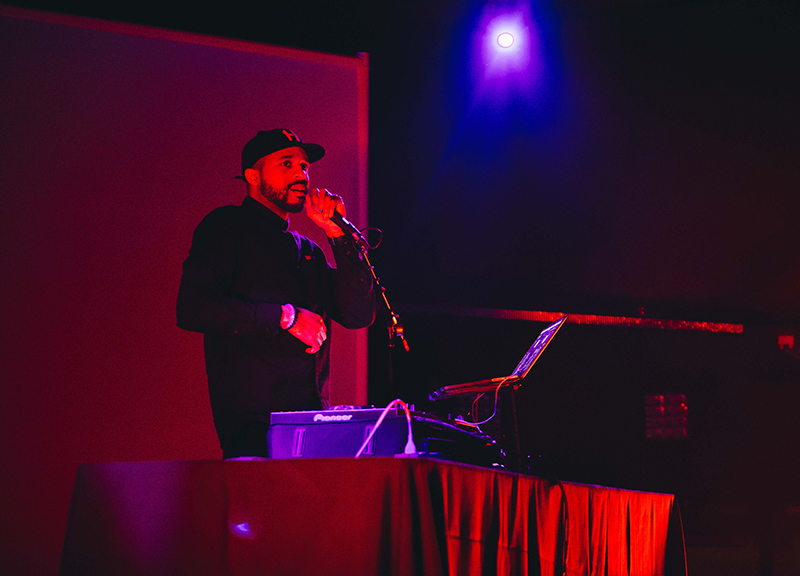 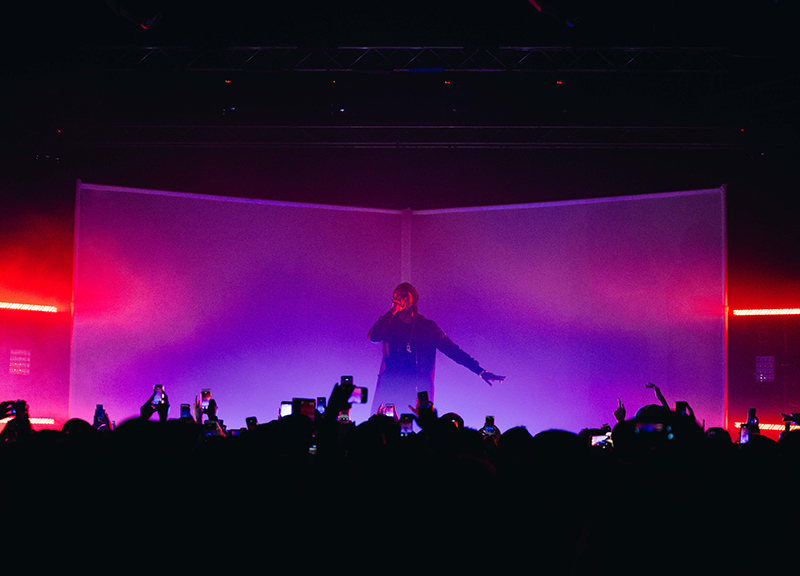 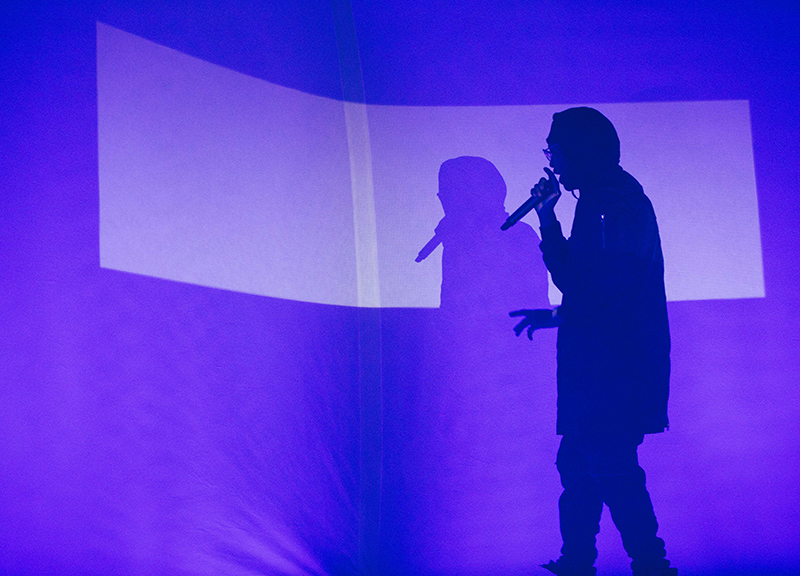 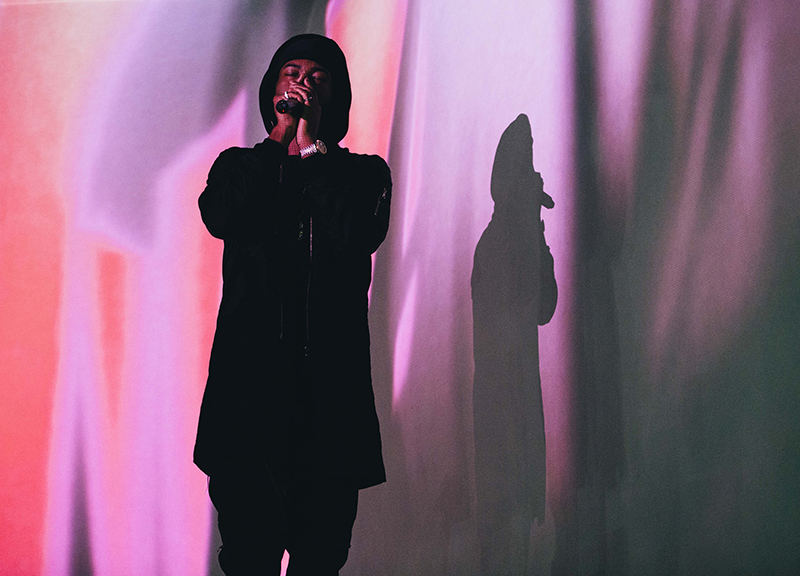 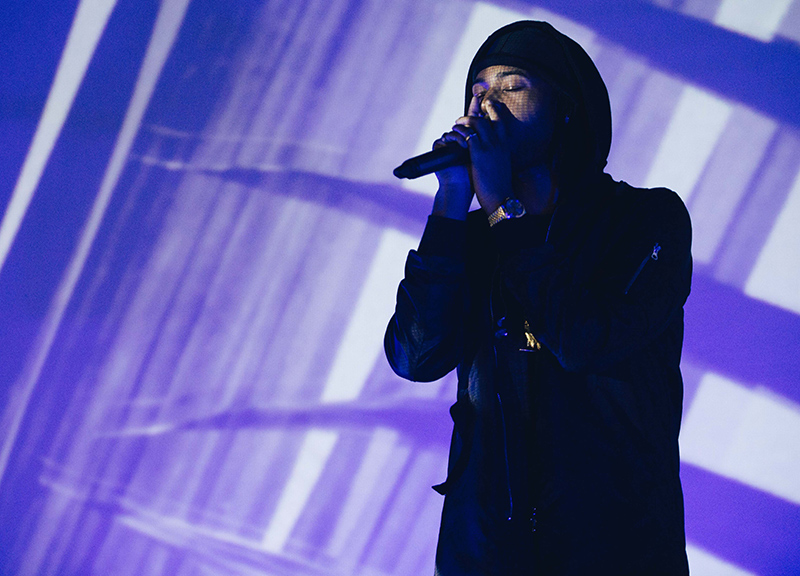 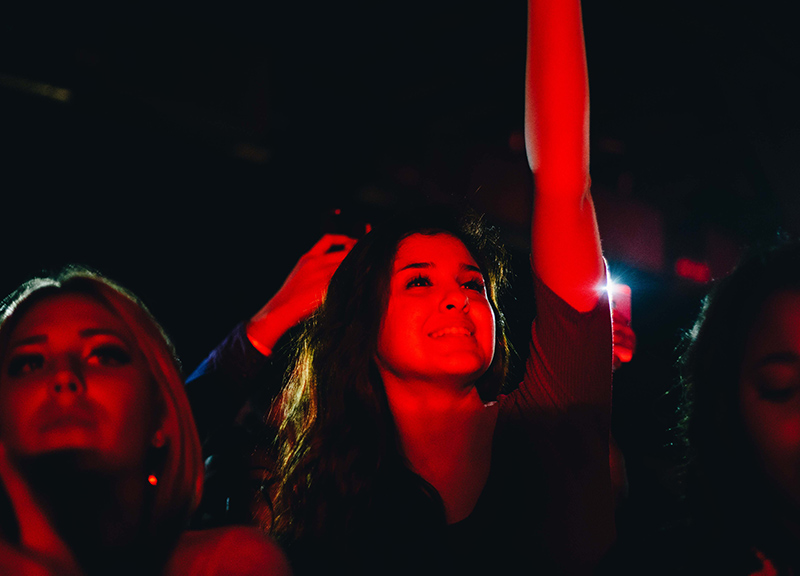 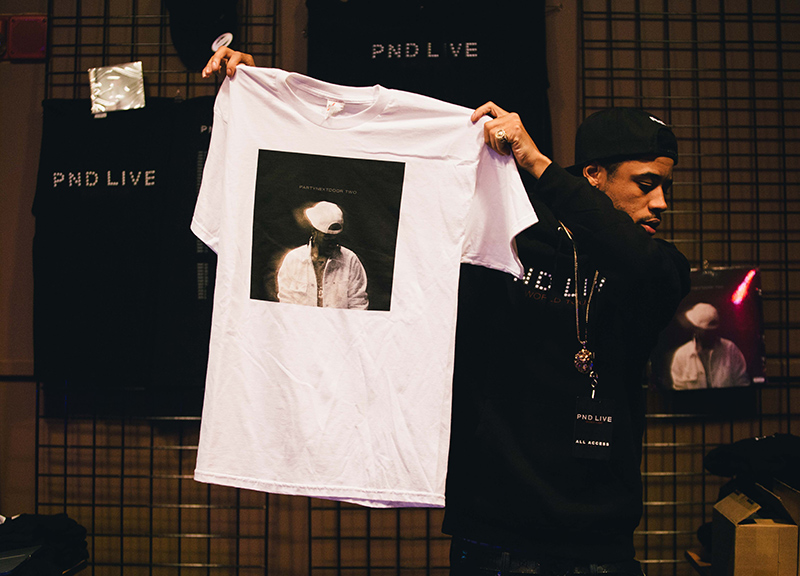 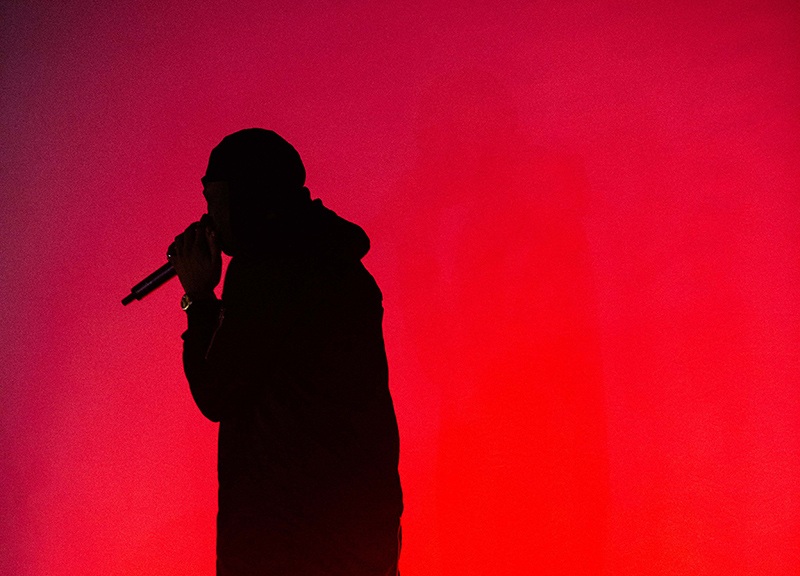 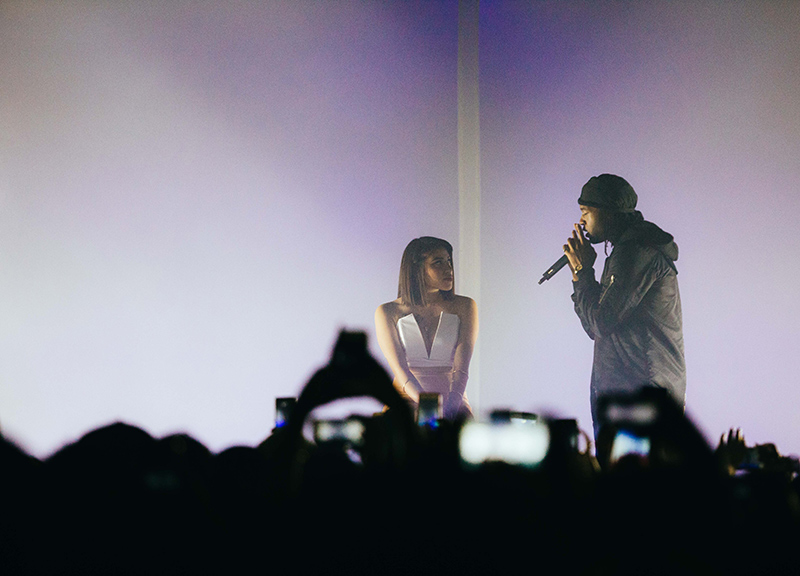 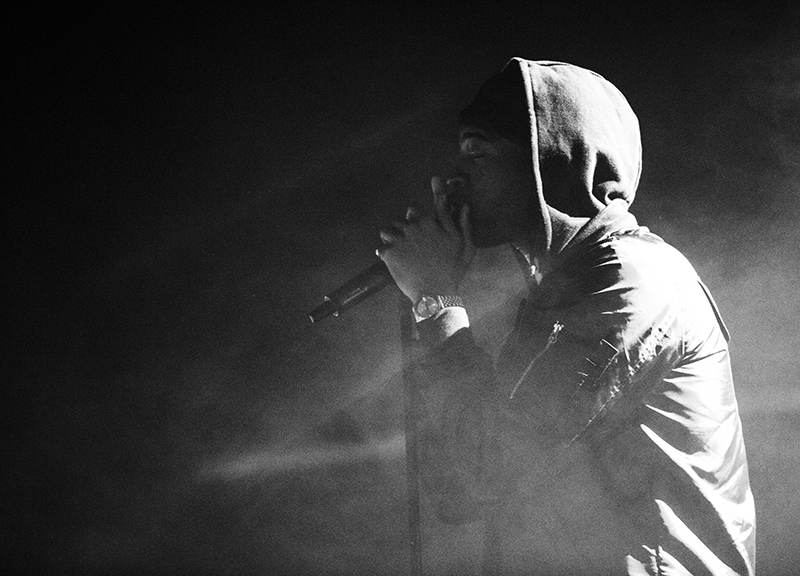 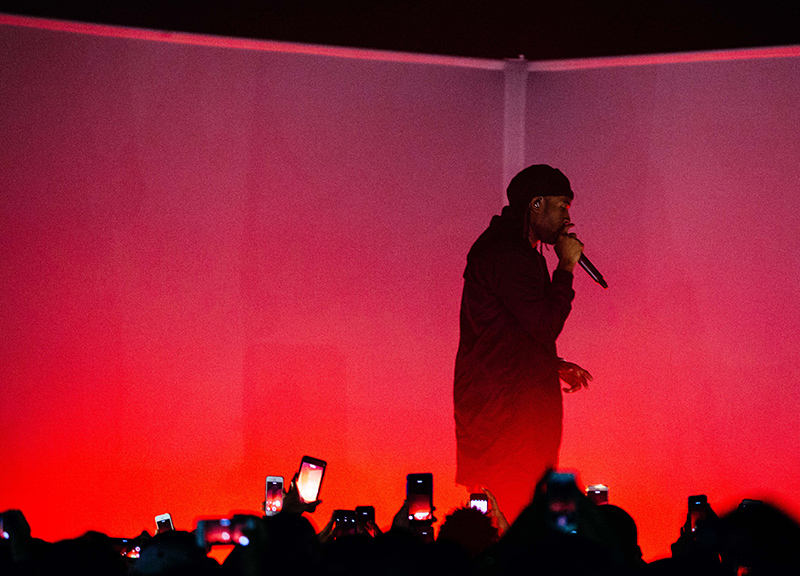 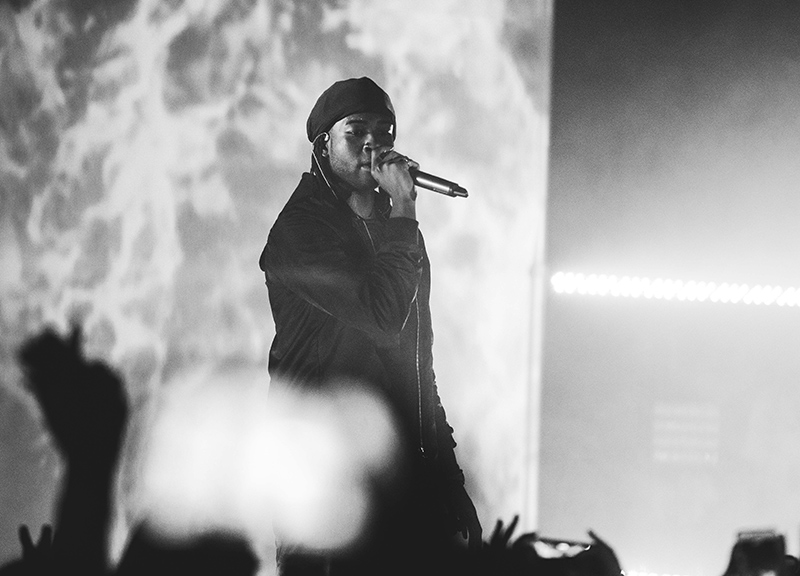 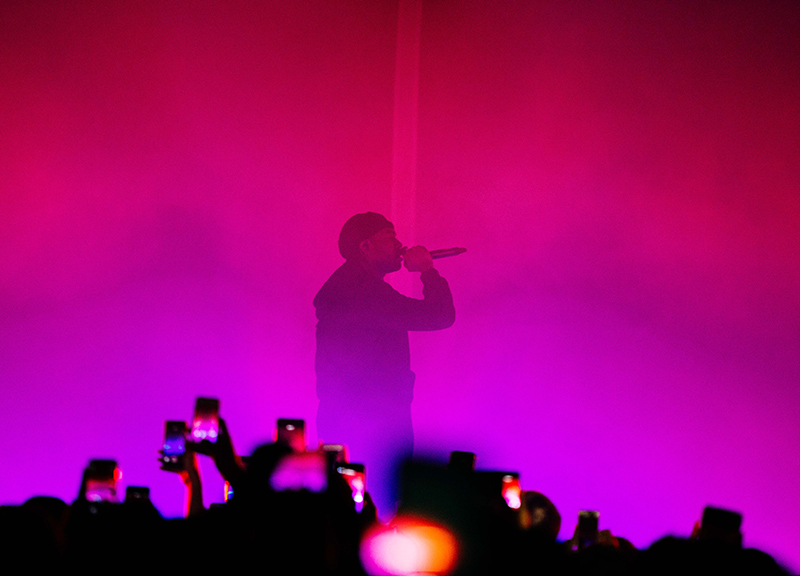