Song Of The Day: Friend. – “Bleed Into Gold” 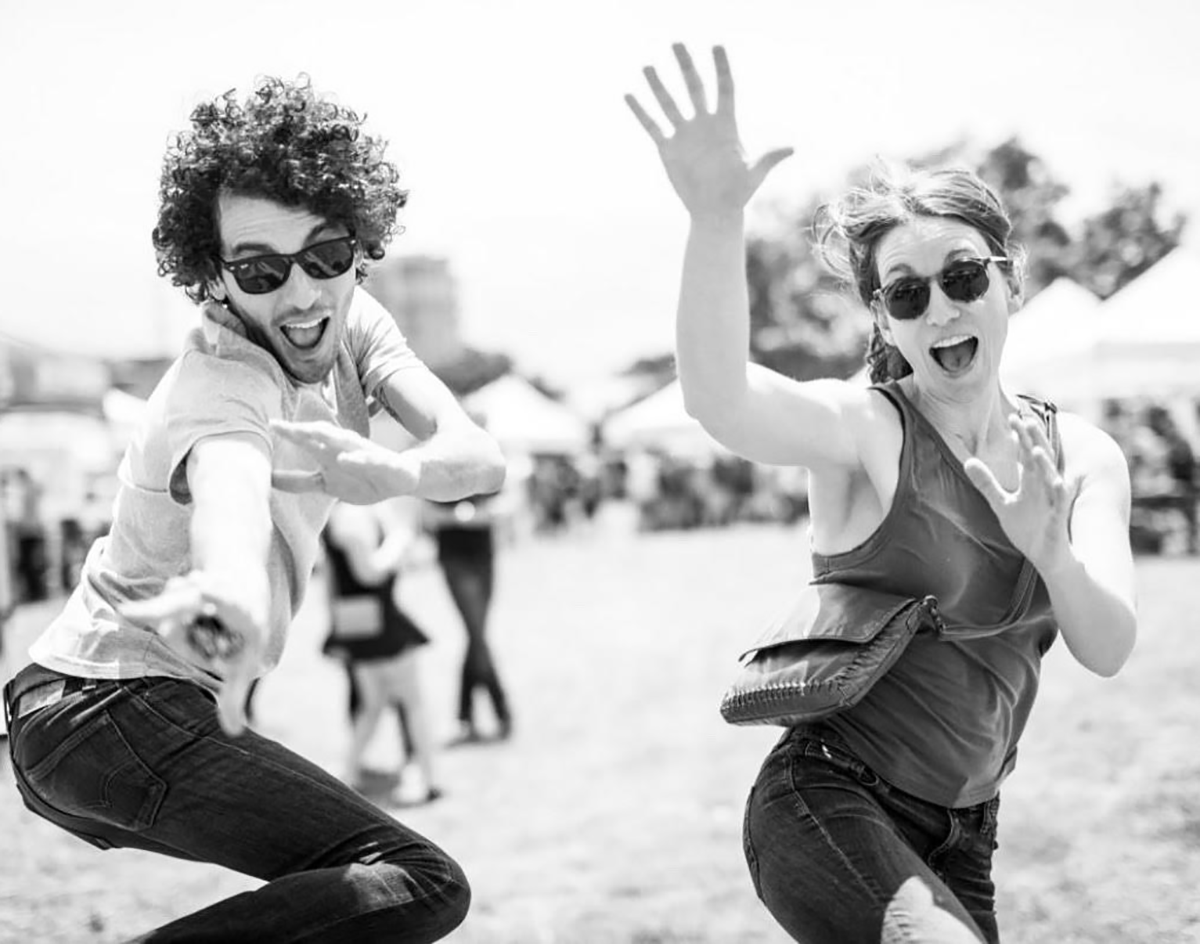 With A Little Help From A Friend, This Duo Of Dallas Music Luminaries Is Stepping Out From Behind The Scenes For An Exciting New Indie-Rock Project.

Friend. – “Bleed Into Gold”
RIYL: Being a friend.
What Else You Should Know: Amy Miller and Rico Andradi are known for keeping the North Texas music scene thriving behind the scenes, but now they’re breathing life into it in a whole new way.

Local music fans know Miller as the friendly-toned voice easing us into weekday mornings over on 91.7 KXT as the station’s program director and host of The KXT Local Show. Andradi was the touring lead guitarist for Forever The Sickest Kids before co-founding the Dallas-based label Field Day Records. Now, the longtime friends and collaborators have joined forces to form a super-duo of sorts.

Friend.’s debut single “November” dropped at the end of July and was a bright, flurry introduction that flashes a sound comfortably played next to Noah and the Whale and Laura Marling. The band’s second single, however, is decidedly darker.

“Bleed Into Gold” is a swath of Miller’s ghostly vocals sailing through gorgeous guitar tones met with Andradi’s cymbal crashing for a dreamy ride of modern indie-rock. With hues akin to that of Silversun Pickups, the song holds haunting undertones for its repetitive chorus.

Even as Miller dives into the reverie of unanswered affection with “Do you want me like I want you to?/I won’t buy you a thing but I’ll give you the world,” there’s a greater sense of thrill outweighing the doubt.

Though the band has been hiding “Bleed Into Gold” in the vault for quite some time (as Miller says: “It’s an old one”), we’re already excited for what’s to become of Friend.