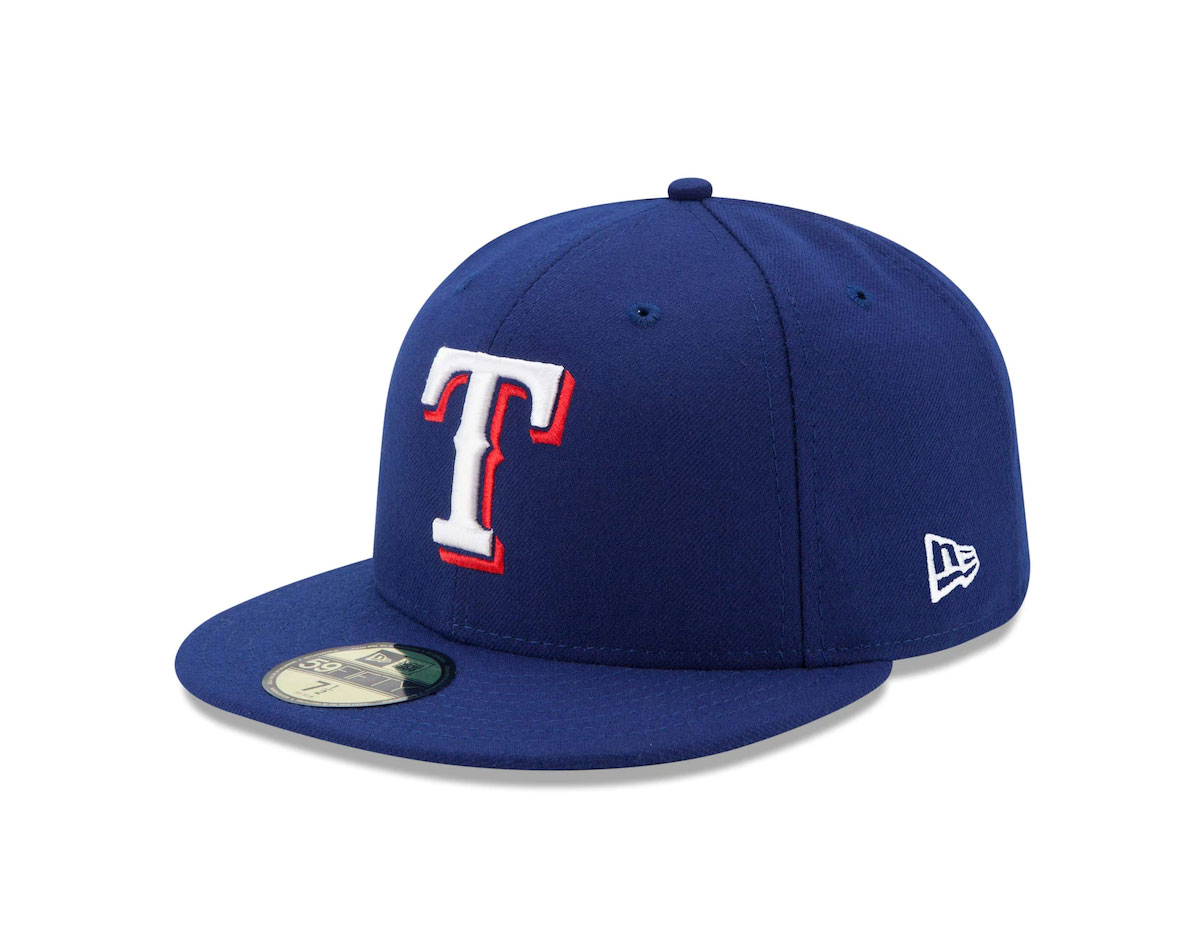 Is There A Case To Be Made That The Law Enforcement Agency’s Troubling Past Should Lead The Baseball Team To A Name Change? Yes, Actually.

As society continues coming to terms with the injustices of its past, we’re all learning more about the fucked-up origins of many things we’ve often taken for granted.

Like how “The Eyes of Texas” was written for minstrel shows. Or that there are Confederate memorials, like, literally everywhere. And how the Washington NFL team’s nickname… actually, we’ve known for a while now how fucked up that is.

But what about the Texas Rangers?

Earlier this week ESPN baseball reporter Buster Olney mused that, “given the current context in this country, with so much of its history under reexamination, it will be interesting to see if the owners of the Texas Rangers will be pressured to consider a change.”

The Texas Rangers — not the baseball team, the law enforcement group — origins date to the earliest days of the state’s history. Stephen F. Austin organized the first iteration of the Rangers in the 1820s in order to essentially eliminate the Karakawa Indians who Austin thought posed a threat to his colony of Anglo colonizers.

Doug Swanson, benefiting from decades of research into the sordid history behind the Rangers’ heroic veneer, details the agency’s violent past in his recent book Cult of Glory: The Bold and Brutal History of the Texas Rangers. Waging war on Native American groups, hunting down runaway enslaved people, burning villages, murdering and terrorizing Mexican and Mexican-American citizens — it was all common enough for the Rangers at one point or another.

By the 1930s, the force was associated with political patronage and corruption. Later, in the 1950s, Texas Gov. Allan Shivers called in the Rangers to prevent the integration of Mansfield High School, and Ranger Sergeant Jay Banks promised to arrest any black student who tried to enroll. A picture of that effort shows Banks leaning against a tree unbothered as a black person hangs in effigy from the school house behind him.

Eventually, Banks would serve as the model for the Texas Ranger statue that was recently removed from the lobby of Love Field amid a flurry of criticism.

When the baseball team picked the name the Texas Rangers, it wasn’t thinking of this history — few were at the time. But the baseball organization really didn’t seem to put much thought into the name at all, actually. When owner Bob Short announced he was moving the former Washington Senators franchise to Dallas in November 1971 at a luncheon held at Six Flags, he initially said the club intended to take suggestions from the public and conduct a poll before selecting its name. Delays and mismanagement got in the way, though, and with the team’s inaugural 1972 season looming and no name yet picked, Short eventually told his staff to just “choose one [name] and get things rolling.”

Still, “Rangers” was the clear favorite among some fans who sent unsolicited letters to Short suggesting names — in part as an homage to the minor league Dallas Rangers club that called Burnett Field in Oak Cliff (at the corner of Jefferson and Colorado) home from 1958 to 1964. That team too came to its “Rangers” name late; it was selected in 1958, after previously club runs as the Steers, the Eagles and the Rebels — yikes. (The Rebels’ high point came in 1946 when it defeated the Atlanta Crackers to win the Dixie Series — double yikes.) Like their professional counterparts in 1971, the Dallas Rangers took suggestions from the public before settling on their name. In all, Dallasites submitted more than 1,000 entries — with the Texans, the Rocket, the Jets, the Builders, and the Big D’s among the most popular suggestions.

But the club landed on the Rangers, as suggested by Bobby Kokko. The 11-year-old was inspired by a popular TV show — Tales of the Texas Rangers –that did much to paper over the Rangers’ violent past in favor of building up the agency’s heroic image. Kokko won a 21-inch color TV for the suggestion. At the press conference announcing the name, general manager George Schepps joked that the team might play while wearing ten-gallon hats.

What should the baseball Rangers do now, though? Well, maybe they should consider a branding change. Legendary Dallas sports radio host Mike Rhyner, a noted and ardent supporter of the club, even thinks it might be the right move. He appeared on KTCK 1310-AM/96.7-FM The Ticket’s The Hardline show on Wednesday afternoon to talk baseball — it is, after all, a talking sport — and he admitted then that he’s never been a fan of the name. He said he believes the name reinforces the bullshit stereotype that it really still is the Wild West down here, that we all ride horses everywhere we go.

His final point, however, was his best: Baseball is supposed to be fun, Rhyner said, and “what’s fun about law enforcement?”

Uh, not much, really.

To that end, and as far as what the Rangers could instead be called next, we actually do have a suggestion. How about the Texas Old Grey Wolves?

Blake Earle is a historian and Metroplex native. Blake Earle is an assistant professor of history at Texas A&M University at Galveston. You can find him on Twitter or Instagram at @tbearle.