Welcome To Paradise: Is This Globe Life Field’s First Show? 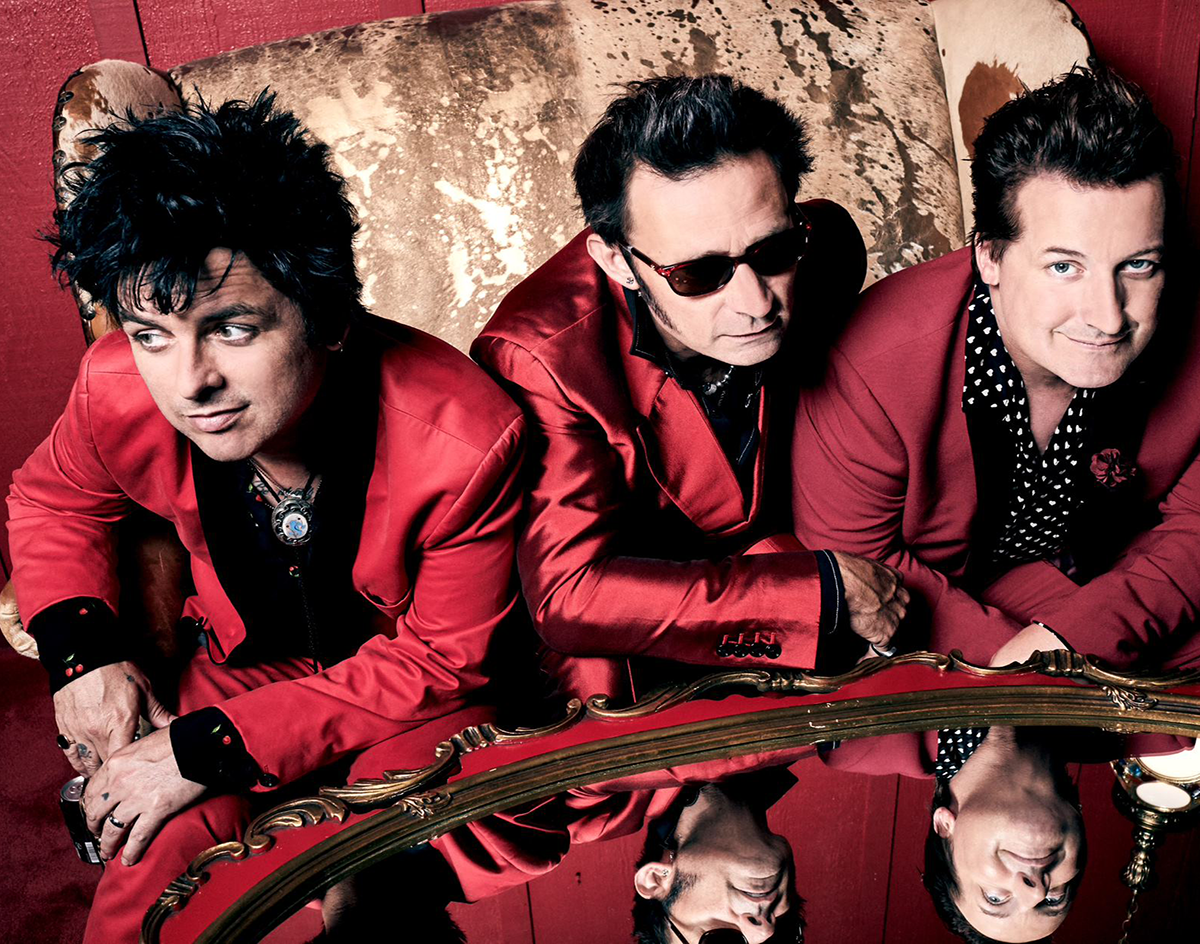 That’s Right Pop-Punk Stans, The First Concert Announced For The New Home Of The Texas Rangers Is A ‘Hella Mega’ Lineup Of Green Day, Fall Out Boy And Weezer.

This ain’t a scene, it’s a goddamn world stadium tour.

Fall Out Boy, Green Day, and Weezer are launching the gloriously-titled “Hella Mega Tour” for 2020. The triple-threat lineup will hit Arlington on July 31, 2020,  while tickets go on sale Friday, September 20 at 10 a.m.

Most notably, this gig is also the first concert announced for Globe Life Field, the new, monstrous home of The Texas Rangers, with a capacity of nearly 40,000 people. The venue is set to officially open its doors on March 23, just in time for the Rangers’ 2020 season.

Tour package lineups have been all the rage this year. Lineups like the Black Keys and Modest Mouse or Beck, Spoon and Cage the Elephant have proven to gain some pretty considerable attention, but the “Hella Mega Tour” has easily eclipsed its contemporaries with excessive press. It’s a media campaign that says “remember me for centuries!”

In a full-scale PR onslaught, all three bands have dropped new albums and singles on top of individual tour announcement videos. Fall Out Boy’s Greatest Hits: Believers Never Die – Volume Two drops November 17, Green Day’s Father of All is out on February 7 and Weezer’s Van Weezer drops May 15.

The first and longest of the tour promos is an eerie Anchorman parody in which the members of each bands’ faces are deep-fake superimposed onto the actors in the original scene.

It’s a memorable ad, and also a chilling glimpse into a future in which Billie Joe Armstrong has infiltrated every piece of media. If you’re a Green Day fan, you’d have to be a basket case not to get your tickets ASAP.

Weezer’s announcement vid features a beanie-clad alien lip-syncing to “El Scorcho,” sure to trigger both cherished and mortifying memories for Pinkerton stans.

Ironically, one of the lyrics in that track references the band’s future tour-mates: “I asked you to go to the Green Day concert. You said you never heard of them. How cool is that!?”

As for Fall Out Boy, the band enlisted none other than the ‘nature boy’ aka pro wrestler Ric Flair for a video of bassist Pete Wentz along with Armstrong and Weezer frontman Rivers Cuomo in what appears to be hell. Can we get a “WOO?!”

The tour is presented by Harley-Davidson Motorcycles, the vehicular sponsor of midlife crises for decades. Pretty apropos for this lineup, though maybe not in the way Harley-Davidson intended.