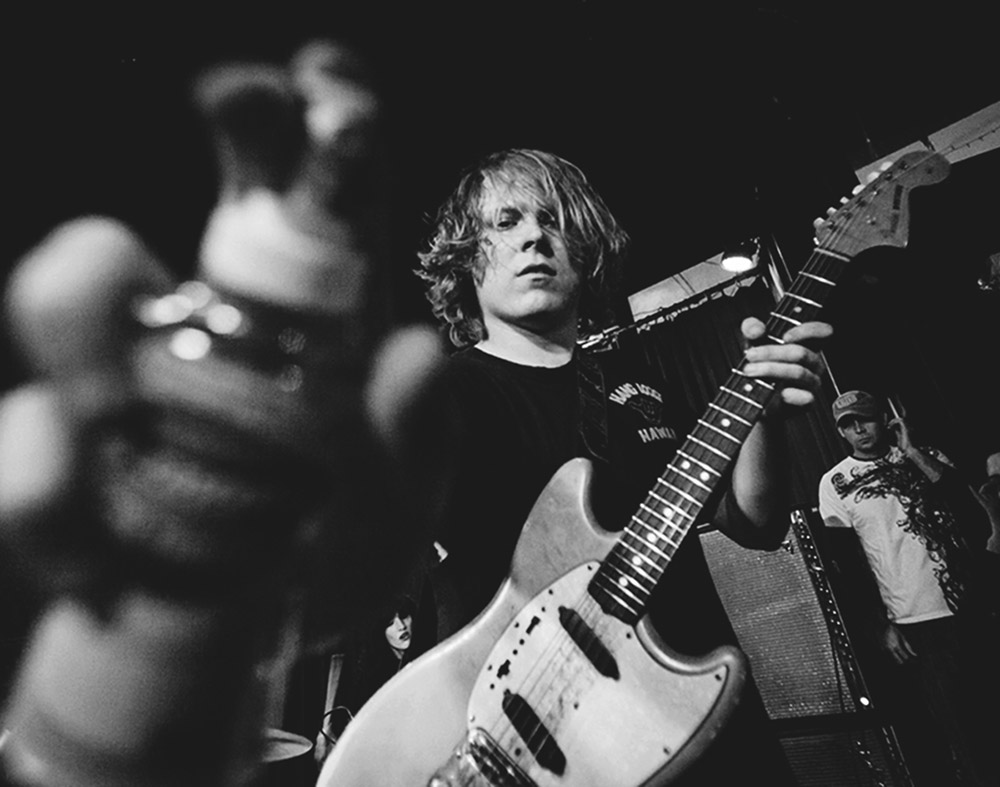 A Closer Look At The 2019 Central Track Music Honors’ Best Concert Photographer Nominees, Who Go All Out To Make The Dallas Music Scene Look Picturesque.

With voting now open (and running through February 13!) in our first-ever Central Track Music Honors, we wanted toagain acknowledge that we understand how approaching our ballot of 51 separate categories can feel like a bit of a task for those who aren’t paid to watch the scene as closely as we are. To that end, we’ve decided to dedicate some space on our site during this open voting period to breaking down some of our categories’ nominees a little more deeply. This below post aims to do just that. Don’t like what you see and hear? That’s cool, too! You can also write in your own top honors choices for each categories. The important thing, we think, is that you just pay a little mind to some of the amazing art that’s being created in this town — and that you express your appreciation for those talents with your votes. You can do just that — up to five times total, but only once per 24 hours — right here. Now, it’s time for the breakdown!

Music is obviously great and powerful on its own. There’s no denying that.

But there’s also no denying the added value that strong visuals can bring to the greater package of a song or a band or a live show. And, much like the Best Music Video Director nominees we mentioned in an earlier post that took a deeper diver into one of our Central Track Music Honors categories, the talented contenders in our Best Concert Photographer category similar do yeoman’s work in shaping the story of the North Texas music scene.

Hell, given this Instagram-heavy age in which we live, there’s the case to be made that these folks’ camera prowess is a bigger deal now than it ever has been before.

If you’re a follower of the Dallas music scene, you’re almost certain to recognize these folks’ work — be it through their own social postings, through the co-opting of their work for the socials of the artists they shoot or through the way their images fill the pages (online and in print) of publications such as this one, but also pretty much every other outlet in town.

Chances are, you’ve seen them out at shows, too: These folks are the ones standing right in front or off to the side of stages all around town, bogged down by gear-filled bags slung over their shoulders or around their waists, their faces obscured by the tools of their trade as they peer through the viewfinders, tweak the focus of their lens and await the perfect moment at which to fire off their shutter.

Immense talents one and all, these are the people responsible for the images that will perhaps one day fill retrospective books looking back on this vibrant moment in the Dallas music scene. (Hey, book publishers — hit us up and let’s talk!)

Their talents and contributions cannot be overstated. But they definitely should be stated. Hence the below breakdown of the CTMH’s seven Best Concert Photographer nominees. Give it a once-over, then head over to our ballot and go vote for your favorite.

#boniver at the#bombfactory in Dallas. I got to be the lone photographer but no pics of his face please

For the last decade or so, Brooks has become something of an unlikely fixture in the local scene — and an easy-to-spot one too, given his height and the white hair that indicates he’s a little longer in the tooth than his peers. Don’t let his age fool you: Brooks, whose stark photographic aesthetic is his artistic signature, is relentless in his pursuit of music documentation, snapping away at shows most every night of the week and, more often than not, multiple shows each night.

A longtime contributor to Central Track, Ramos is as known for this hard-edged street photography these days as he is for the raw energy found in his unforgettable concert pics. But don’t you sleep on the latter! Ramos has a remarkable knack for predicting when big moments are about to go down on stage — and for being in the very right place at the very right time so as to always ensure he’ll secure a memorable image.

𝚕𝚒𝚘𝚗𝚎𝚜𝚜 ☼ Feed’s severely lacking live work, so throwback to one of my favs this year of @somebodysdarlin @amberleighfarris. Goddamn these cats put on an incredible performance 💛

Fae may be a newer face in the Dallas music photo game than some of her counterparts in this category, but with a decidedly effervescent aesthetic that’s pretty much just perfect for these Instagram filter-heavy times we’re living in, she’s quickly established herself among the cream of the crop. Boasting a clear eye for color palettes and a knack for making shots taken even at bigger shows feel intimate, there’s no doubt that Fae’s imagery is going to continue shaping the North Texas music scene’s visual aesthetic for years to come.

Over the course of the last few years, Quinn’s established himself firmly in the Dallas music scene by offering the venues and artists he works with more than just visuals. Beyond an ace photographer whose images are instantly recognizable for their more ethereal qualities, Quinn also works as an in-demand sound engineer, which explains why he’s often spotted around venues not just with a camera slung over his shoulder, but with an iPad in his hands so he can tweak sound levels on the fly. A true multiple threat, his multitasking abilities make him an easy hire — and explain why so many of photos boast a behind-the-scenes appeal. He’s not necessarily the type to sneak or charm his way backstage; because he’s part of their teams, if you ever see him lurking around the edges of the stage or in the roped-off “Artists Only!” areas, you can rest assured he’s there because the venue and/or talent asked him to be.

I didn’t take off work to go see Turnstile and Angel Du$t because there was a barrier in front of the stage. Here are some photos of Turnstile with lots of crowd interaction and dives making the show so much better. The way it should be. There is a huge symbiotic relationship between the band and the crowd and the energy exchanges makes the energy greater. But what do I know about hardcore shows 😉

More so than any of his fellow nominees in this category, Muncy’s a niche photographer with a clear musical and aesthetic preference. In the end, though, that specificity has helped him carve out a really rad niche in the market: If you’re checking out photos of the latest hardcore show to happen around town, odds are you’re looking at Muncy’s work. Given the source material, his uniformly grayscale photos are always brimming with energy and plenty of action. Simply put, no other photographer in this town boasts as deep a back-catalog of stage-dive, crowd-surf and mosh pit pics than Muncy’s got — and the bruises he earns along the way in securing those images can prove it.

in color ✨ (previous version was only released in black and white)

She’s a tiny little thing, but Loose —  better known in most circles by her SayBrea social media handle — has never been one to shy away from big stages. If anything, actually, the longtime Central Track photographer thrives in those settings. An unabashed music appreciator who lacks the jaded “been there, done that” attitude of so many of her peers, Loose’s photography feels vibrant specifically because of her fandom. Which is why you’re likely to see her photos go viral after she shares them to her preferred Twitter medium: Because she’s one herself, she knows well what her fellow fans want to see.

Like a few of his fellow nominees in this category, DeLeon’s been able to establish himself in the scene not just through his photography but also because he’s a wizard on social media. The Texas Gentlemen, Paul Cauthen, Medicine Man Revivial are just a few of the acts that trust DeLeon to craft their image through photos and through bleeding-edge social branding. Makes sense then, that on-stage musicians don’t become too self-aware when DeLeon’s lurking nearby, snappy away. Beyond just being comfortable with his presence, they’re trusting of his vision. That’s his signature — and it’s a enviable one, for sure. Go Vote!