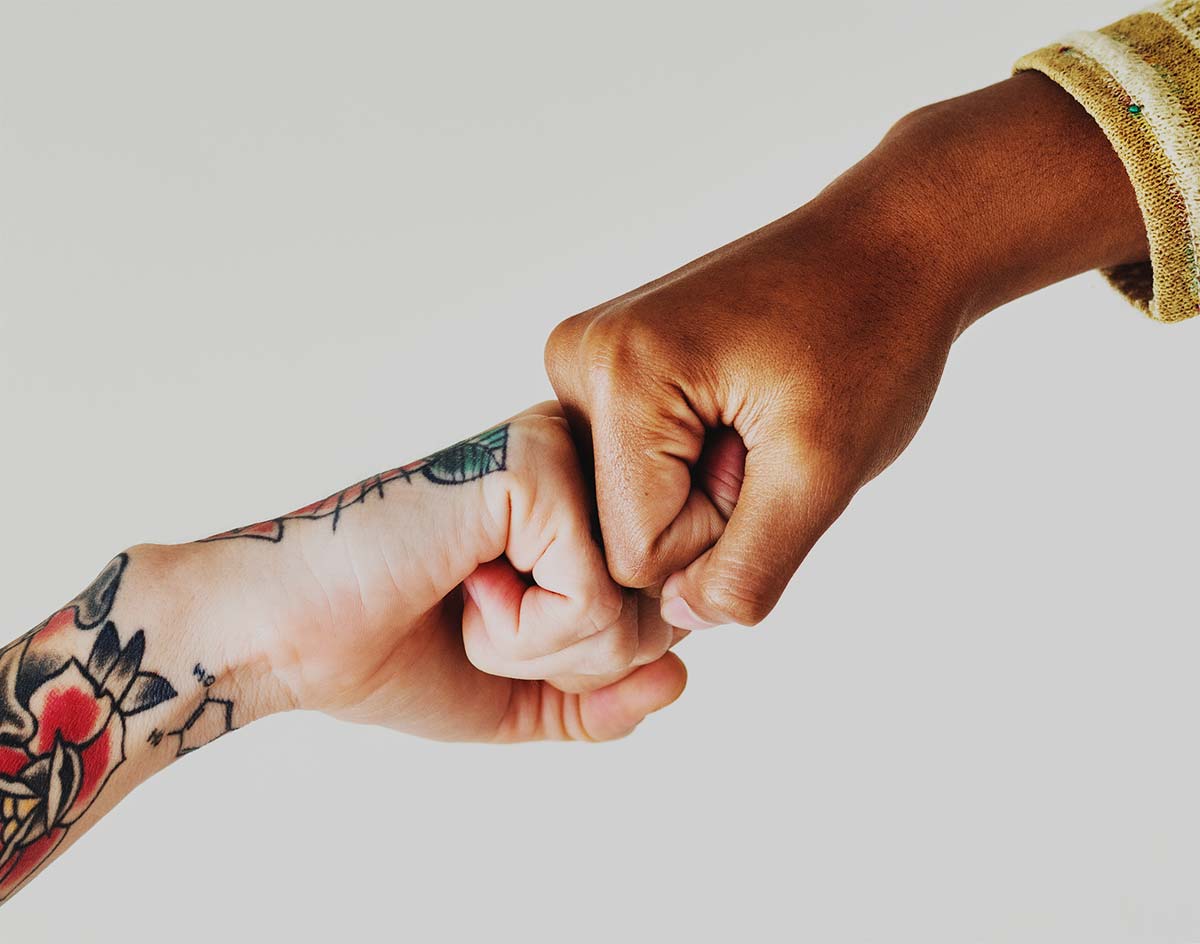 On February 20, We’re Taking Over The Granada To Host The Central Track Music Honors — An Immersive Celebration Emphasizing Recognition Over Competition.

This coming February, instead of celebrating the latest anniversary of this website’s 2012 launch as we normally would around that time of year, we’ve decided to do something different and celebrate not our accomplishments but rather the cultural ones — specifically within the music scene — that make covering this city such an honor year in and year out.

With a little help from our friends and hosts at the Granada Theater, we will be celebrating the Dallas music scene by bringing a new kind of music awards show to the city — one worthy of the diverse and talented set of musicians that we’re so blessed to have plying their craft in this region.

Hosted on Wednesday, February 20, at the Granada, our inaugural Central Track Music Honors event will emphasize celebration over competition, hype inclusivity over exclusivity and spread love to all corners of the Dallas music scene by praising not just the efforts of the year’s top performers, but also the photographers, videographers and other behind-the-scenes workers who contribute to their impressive efforts. An immersive, multi-stage experience that will utilize the entirety of the Granada’s space, this event hopes not to hoist certain contributors above their peers but rather aims to recognize the noteworthy accomplishments of the contributors whose efforts merit distinction.

To that end, an abundance of awards will indeed be handed out throughout the course of this event, and their recipients will be determined by a democratic voting process involving a thoughtfully compiled and informed ballot of many talented and deserving nominees.

But, and this is important because it indicates an important way in which we plan to flip the award show script, there won’t be any on-stage award acceptances at this event. Nope. We’ll explain in greater depth the what, how and why of this later, but suffice it to say the following for now: The Central Track Music Honors will be adopting a “no-speeches, all-party” policy — or, to put it in more classic rock radio station terms, a “less-talk, more-rock” mentality.

In the coming months, we’ll be providing regular updates and more details about what, exactly, the Central Track Music Honors will entail, as well as revealing how you can support the talents that you believe merit recognition and sharing some of the ways in which you will be able to get involved in the action yourself. So keep your dials tuned here and be sure to follow us across our social channels — like Facebook, Instagram and Twitter — to stay up on all of that as it is unveiled.

For now, if you could just be sure to mark February 20, 2019, on your calendars and prepare for attending by maybe dropping an RSVP to the Facebook event page… well, we’d be really honored by that.