Museum Of Illusions To Open In Dallas Next Month. 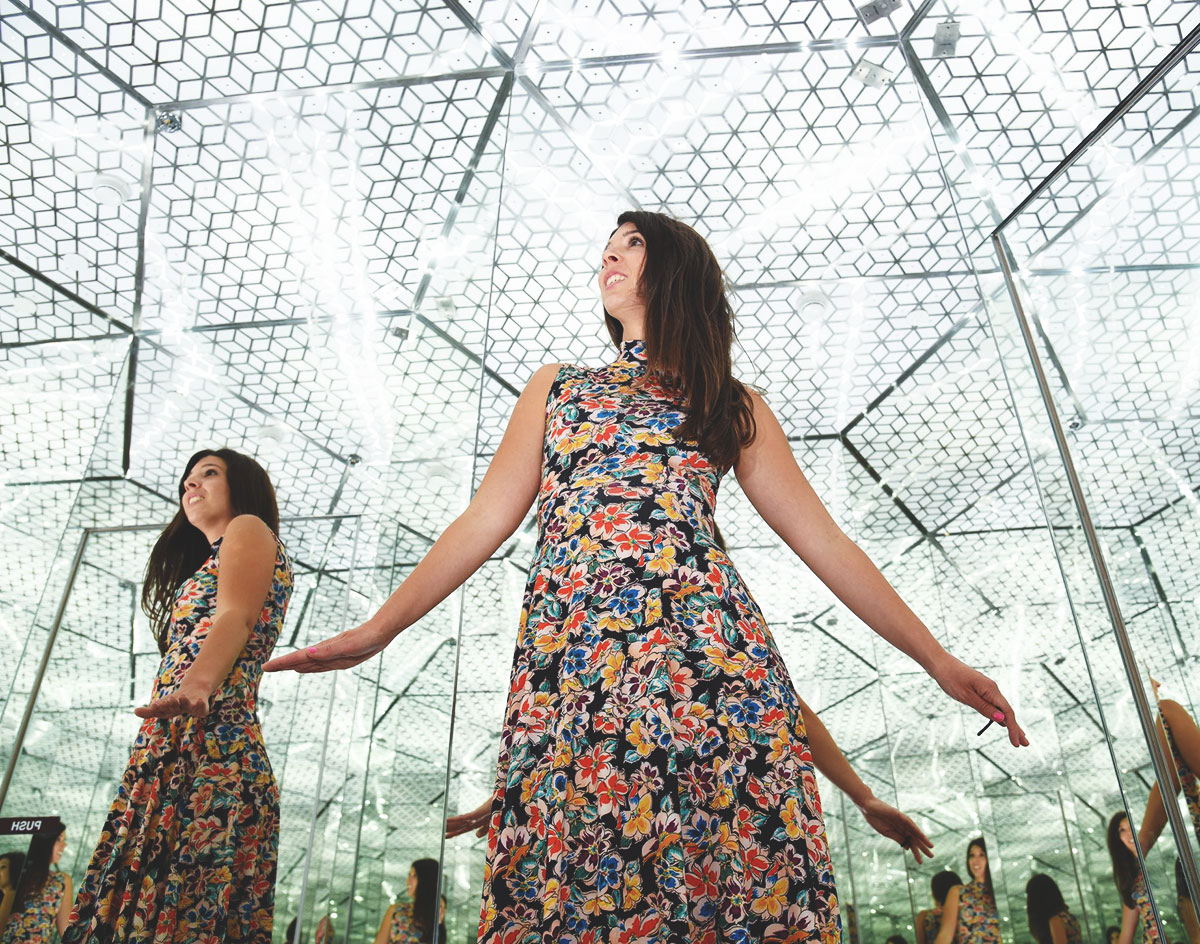 Set To Arrive In The West End In December, Dallas’ Latest Instagram Trap Bills Itself As An ‘Edutainment’ Attraction That Blends Science With Selfies.

Now you see it, now you take selfies in it.

The Museum of Illusions is set to open December 7 in the West End district at 701 Ross Avenue. Tickets are already on sale, running $19 for adults and $15 for kids.

The museum began as an art project in Croatia, and has now expanded to a brand of permanent tourist attractions in a dozen cities across the globe. This Dallas location will be the third in the United States, joining previous outposts New York and Kansas City.

From San Francisco’s Museum of Ice Cream and Los Angeles’s Museum of Selfies to Dallas’s own ill-fated Horror Museum & Chocolate Bar, the latest trend in museums has been to position themselves as Instagram-ready “experiences.” The Museum of Illusions is no different.

Among its offerings are a much-hyped Infinity Room that recalls international art icon Yayoi Kusama’s recent Dallas Museum of Art exhibit. In the Museum of Illusions’ version, visitors will be surrounded by floor-to-ceiling mirrors, creating “an optical illusion of infinite space.”

A post shared by Museum of Illusions Dallas (@museumofillusions.dallas) on Nov 1, 2019 at 12:00pm PDT

A room where one can be surrounded by reflections of oneself? A bit of an on-the-nose indictment of social media narcissism, if you ask us.

Other spaces include the Ames Room, where visitors seemingly shrink and grow just by walking across a seemingly ordinary room, and the Anti-Gravity Room, which features physics-defying feats like viewers standing on walls and ceilings.

Somewhat uniquely from its competition, the Museum of Illusions is pitched as an “edutainment” concept where optical illusions can make dense scientific concepts about the human brain and perception accessible to all ages.

We’re not sure if we buy that, but at least it’s a reprieve from constant pictures of the Giant Eyeball and Reunion Tower.

Visit the Museum of Illusions’ website for more information.