Love ’90s Disney Music? Be Prepared For This Concert. 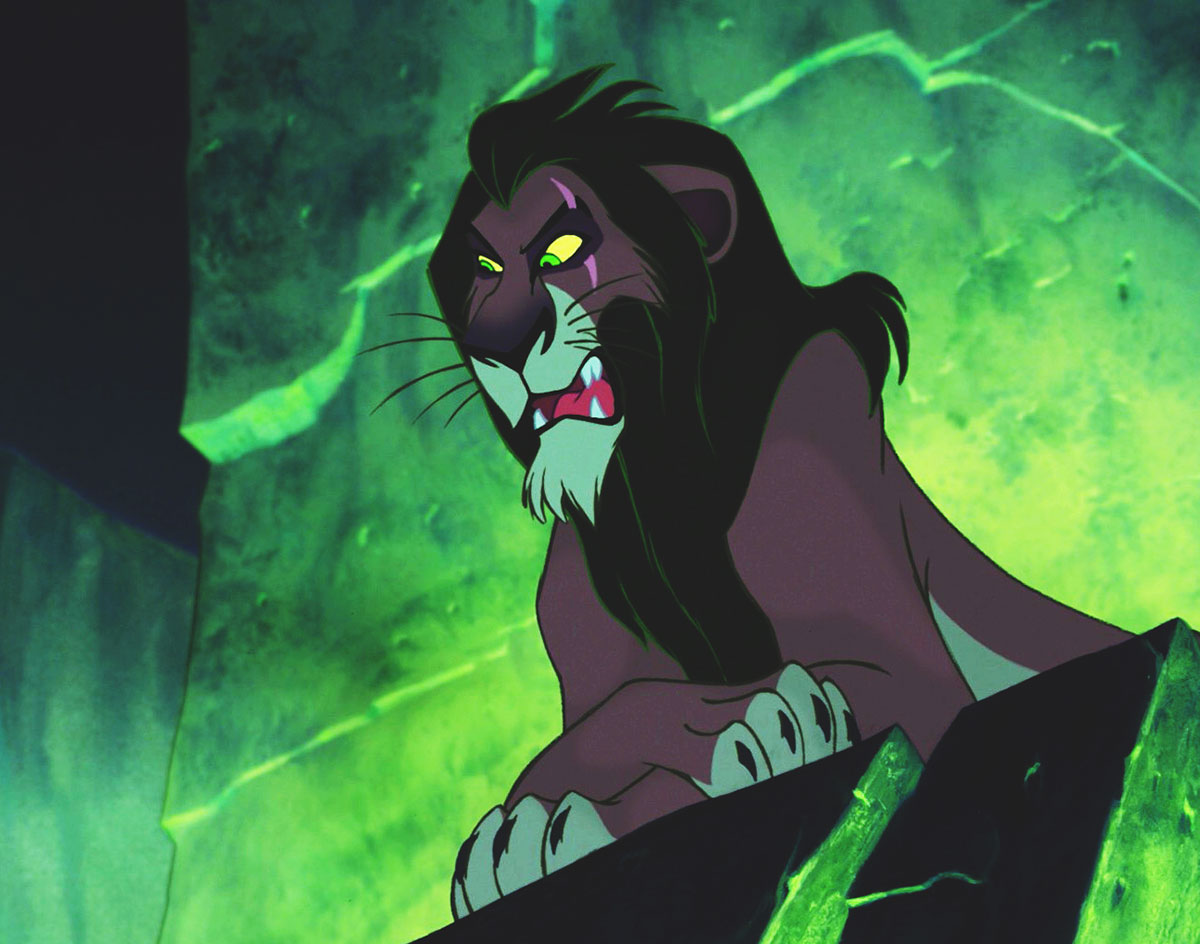 This Ain’t No Direct-To-Video Sequel: On December 29, The Grays Will Once Again Open The Vault And Bring Your Fave ’90s Disney Songs To Life At The Kessler.

Seems like everyone in the world is hyped up about the earlier-this-month launch of the Disney+ streaming service — be it for The Mandalorian, the cartoons of our collective youths or, well, all sorts of shit.

Say what you will about that service, its perks and/or whether they’re worth the cost of admission.

What we can all agree on — unequivocally — is that most of us definitely grew up listening to the omnipresent songs of Disney’s animated movie catalog of the ’90s, the bulk of which can indeed these days be streamed through Disney+.

That’s certainly true for the members of Dallas’ music-inclined Gray family, whose eldest members have become mainstays of the area music scene in recent years — be it through K.J. and Kwinton’s Friday’s Foolery band, which represents one-half of the collective that burns down Three Links’ free Tuesday night live hip-hop showcase known as #3LinksTuesdays each week, or through their elder sister Kierra’s King Kie project, which can be caught at various venues around town on more special occasions. After all, their obsession with Disney songs (as the Dallas Observer reported last year) is what drove these home-schooled siblings to learn how to play music in the first place.

Last December, their fandom and dedication to Disney songs manifested in the form of one of the best live-music performances this city had to offer, as the Grays and a wide-ranging group of their sonic collaborators ended 2018 by playing spirited covers of their favorite Disney songs for a voracious crowd of similarly influenced peers at Three Links in Deep Ellum.

An unapologetic blast of nostalgia paired with access to a bar, it made for one of the most joyous live experiences of the year. Now, the family band and their many talented friends are gearing up to give their broadly appealing showcase a another go — this time in a new neighborhood, and in a venue more than twice the size of its inaugural home.

On Sunday, December 29, the Grays will host their second annual ’90s Disney music soundtrack showcase at the Kessler Theater in Oak Cliff.

Tickets are currently on sale right here for $18 a pop.

Just like last year, the night will be helmed by the Gray siblings, with various additional area performers — including members of CoLab, Friday’s Foolery, Cure For Paranoia and numerous other area acts — either providing support or making cameo vocalist appearances throughout the night’s two hour-long sets.

It’s a showcase that the collective rehearses for weeks in advance, even if it feels vibrantly spontaneous during its unveiling.

“It’s an extension of what we used to do when we were kids,” Kierra says of the offering — not just speaking to her own family’s obsession with Disney songs, but to their audiences’ instant familiarity with the material, which included songs from The Lion King, The Little Mermaid, Aladdin and even A Goofy Movie.

In their second go, the Grays hope to include an even wider array of songs across their sets than in their first time around, with plans to touch on songs from soundtracks like Mulan and Pocahontas that they missed during their first go.

That, she says, is what she, her siblings and their collaborators revel in the most in their now-annual offering.

“It’s a return to a place and time — and, honestly, the experience is something that’s needed, I’d say.” she says. “Because it gets us back to our childlike innocence, and because we’re all those kids still deep down. I guess, if I were to describe the night, I’d say it’s like giving a hug to your inner child.”

The Grays and more perform ’90s Disney songs on Sunday, December 29, at the Kessler Theater. Tickets are currently on sale here.