Song Of The Day: Trevor Douglas, Paul Flint – “Skeletons in the Closet” 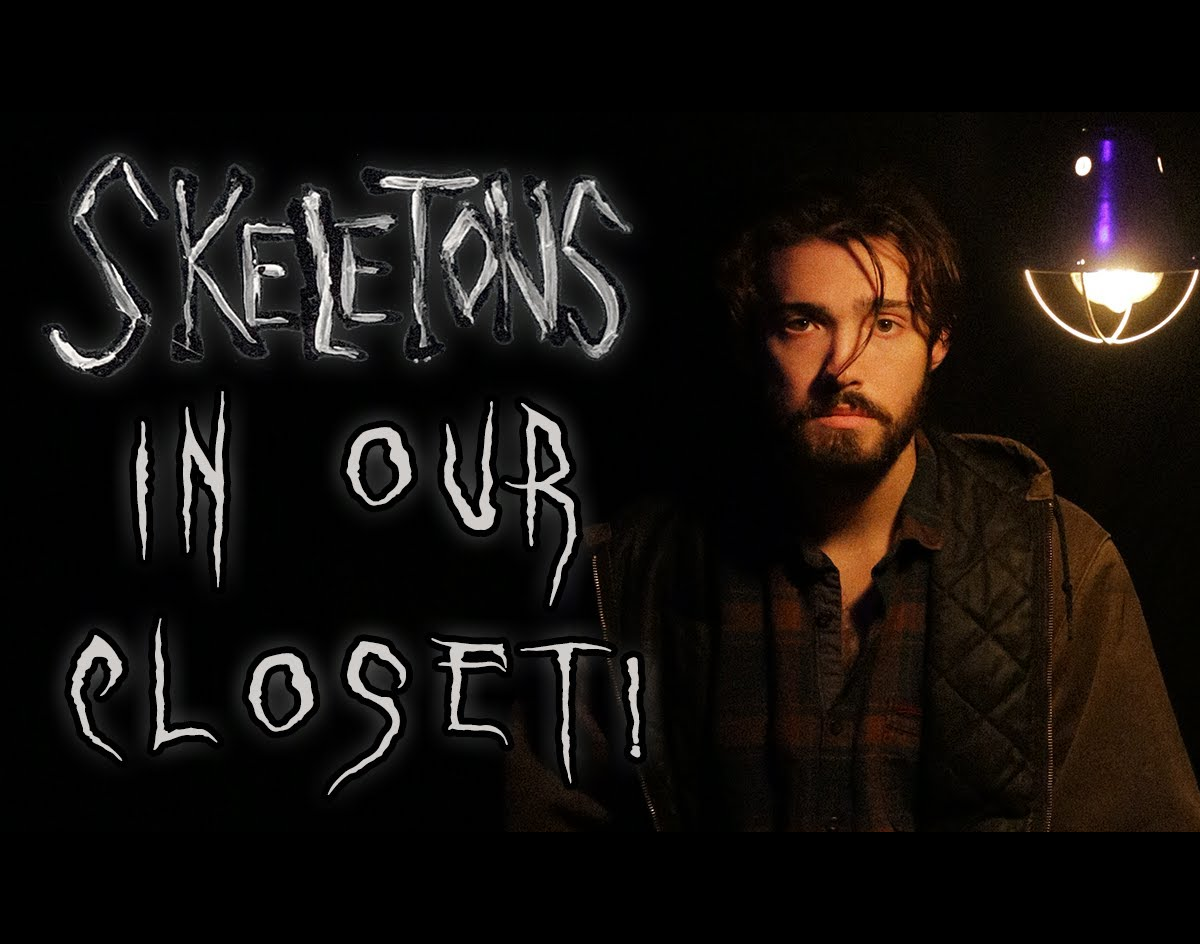 The Latest Single From Fort Worth Artist Trevor Douglas And Parisian DJ Paul Flint Proves That Break Ups Are Just Another Excuse To Dance.

Trevor Douglas, Paul Flint – “Skeletons in the Closet”
RIYL: Reminders for the summer.
What Else You Should Know: Fort Worth artist Trevor Douglas started his rise to the spotlight as a finalist on American Idol in 2015.

Douglas’ pop style music is guaranteed to be in the best dance playlists. Douglas has been in the music scene since his debut album Sugarcoated Puberty in 2015.

Growing up, Douglas went to the famous arts magnet school Booker T. Washington High School and was encouraged in the arts and eventually developed a passion for music. In the last five years, Douglas’ growth as a musician is clear.

Douglas’ latest release, “Skeletons in the Closet,” came out at the end of October and is his second release of this year after “Think of Me.”

“Skeletons in the Closet” features French electronic music producer DJ Paul Flint. The two previously collaborated on another song in 2019 called “I Need You Now.” Douglas is influenced by Ed Sheeran, Shawn Mendes, and Lauv and we can hear the tones of these artists in his newest song.

This electronic-pop single begins with the opening of a closet door. “Skeletons in the Closet,” is about just that: the baggage we may bring to relationships. Douglas calls for open communication as he sings “Maybe we should just be honest, about the skeletons in our closet.”

Despite the morose breakup theme of the song, it’s still something we can all dance to.