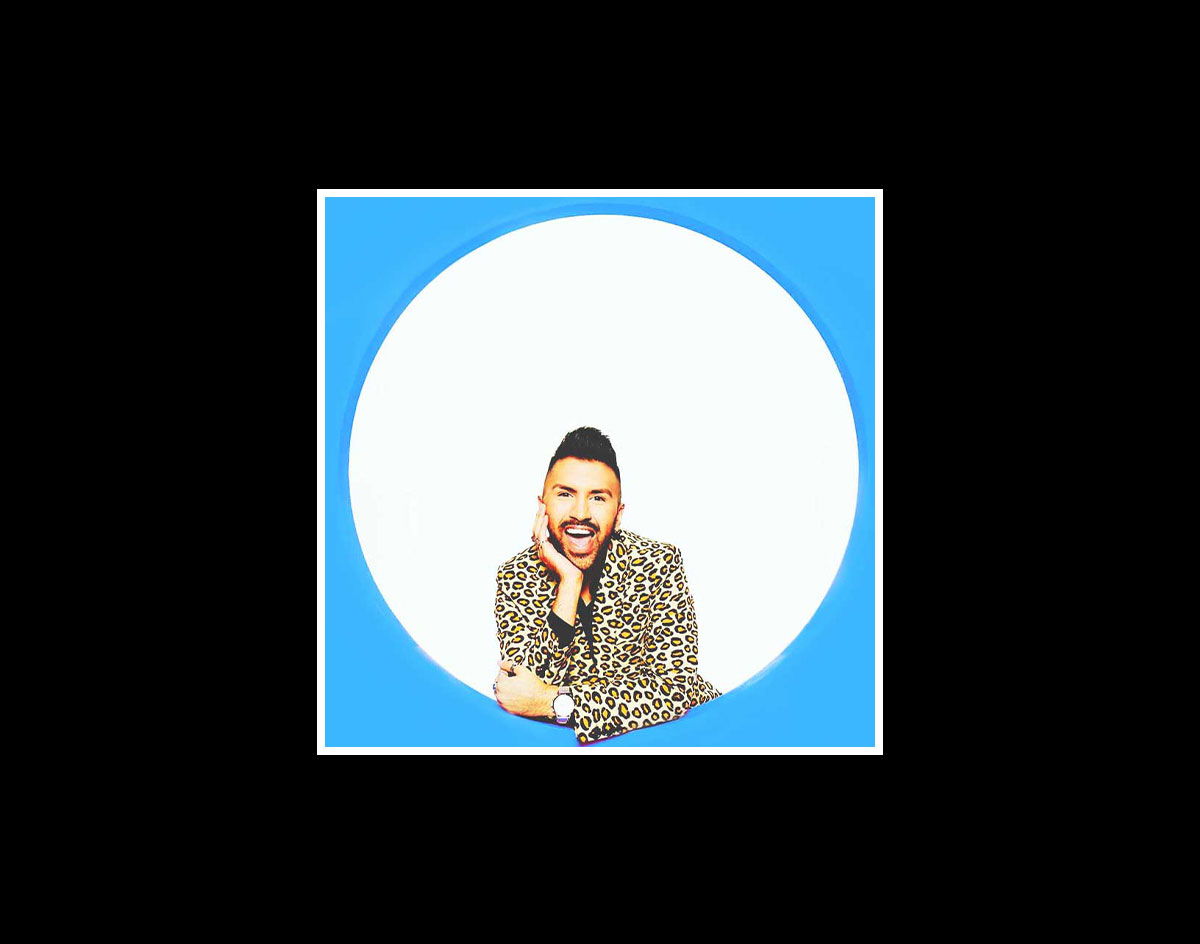 For the latest installment of our Instagram Live Q&A Series where we catch up with various Dallasites during these truly bizarre times, I was joined by Oak Cliff native and breakout star of Netflix’s The Circle, Chris Sapphire.

The Circle is a reality competition that confines eight strangers to separate apartments within the same building, only allowing communication through a specially created social media platform. After being ranked on a weekly basis by other contestants, players can either advance to the next week by becoming the weekly “influencer” or face being blocked. It’s akin to something straight out of an episode of Black Mirror.

Though he came in fourth place on the reality show’s U.S. debut, Sapphire was likable enough to make it all the way to the finale episode, as he quickly gained adoration from viewers and fellow contestants for his vibrant, flamboyant personality.

You’ll find the answer to that, how he reconciles his staunch christian faith with being a gay man and who of Maluma, J Balvin and Bad Bunny he would fuck, marry and kill in the full riot of a conversation we had below.