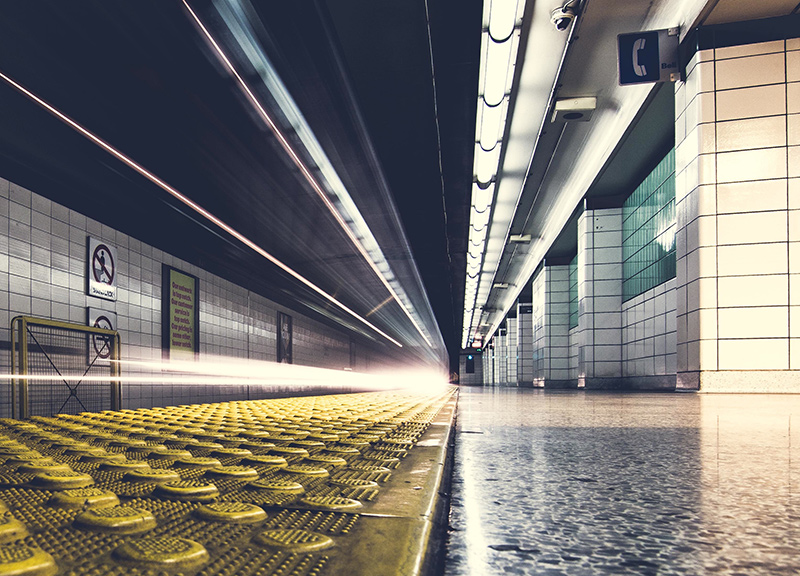 City Council Has Green-Lit A Subway Proposal For Deep Ellum and Downtown.

As a developing and expanding city, Dallas’ government and its citizens are faced with making decisions that will impact people for decades to come.

So it was with great excitement yesterday morning that Dallas City Council approved a subway for DART’s upcoming and necessary D2 expansion. Even better, the Cotton Belt expansion, which would have facilitated a route from Plano through Addison and Carrollton to DFW airport, was not approved.

Don’t get us wrong; facilitating transportation between the airport and different parts of North Texas can only be beneficial, but as some people presented in the D2 Subway meeting a while back, work on that front would have come at the expense of the subway project for Deep Ellum.

So what does this vote mean, really?

Well, the council approved DART’s D2 expansion a while back now, and with the subway officially approved, we can look forward to the construction of a subway underneath Good-Latimer Expressway and through Downtown, minimizing the negative street-level traffic impacts of the rail businesses and tenants of the area.

Furthermore, the vote also approves amendments to DART’s practices that will better hold the organization accountable to keeping track of its ridership data and also encourage DART to make bus transportation more efficient and easier on its riders.

All of this is being presented in the most optimistic of terms, but it’s tough to not look at this news through rose-colored glasses. Having a subway and hopefully getting a bus system that will actually be useful to everyone in Dallas (and not just those in populated areas) looks like a clear win and an exciting step toward Dallas becoming a less congested and a more efficient city.

One can only hope, anyway.