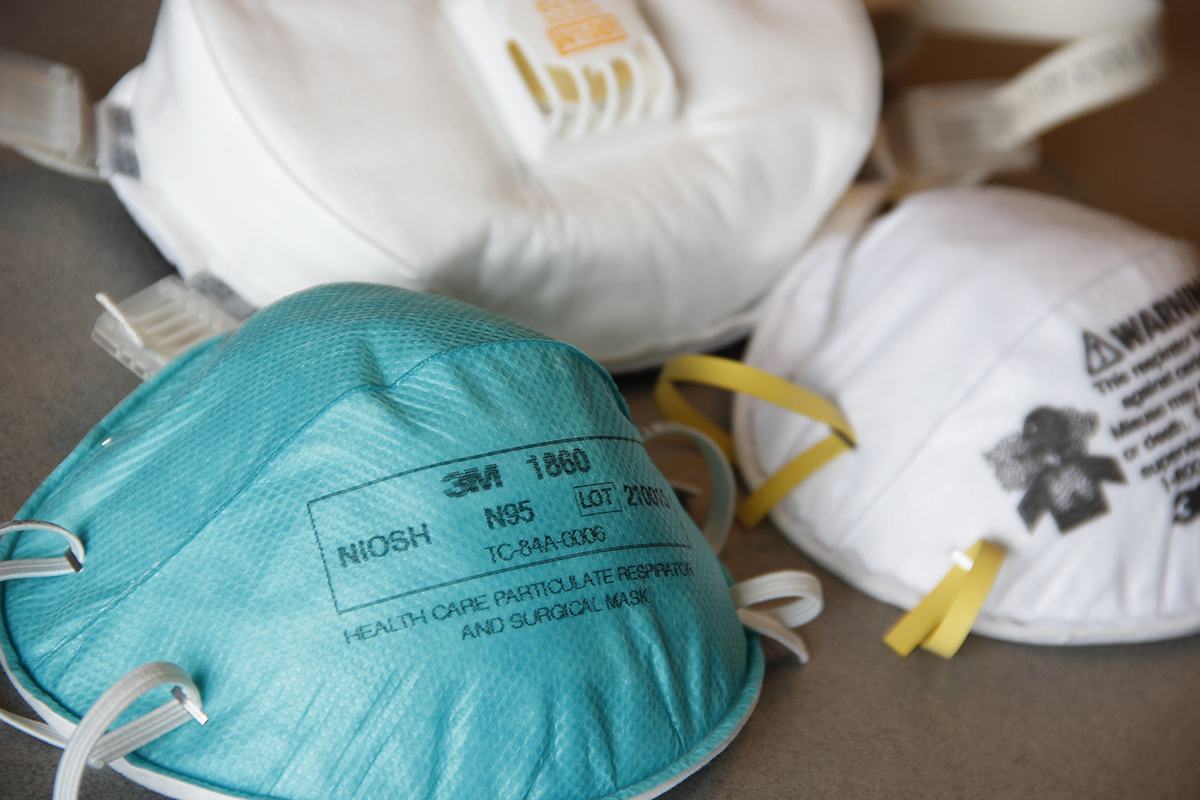 They say everything is bigger in Texas, but sometimes we really wish they didn’t.

Last week, Texas hit its highest case count in three months. This week, the numbers are in and they are are bleak.

With cautiously positive vaccine news and a new national coronavirus task force on its way in, we’re seeing signs of hope for finally banishing this hellish year. At least there’s something to look forward to this time!

That does it for today’s briefings. Check back Friday for more updates. As always, please mask up and maintain social distancing to help cap off this lousy viral spread.