Selena SZN Is About To Hit A Full Fever Pitch In Dallas. 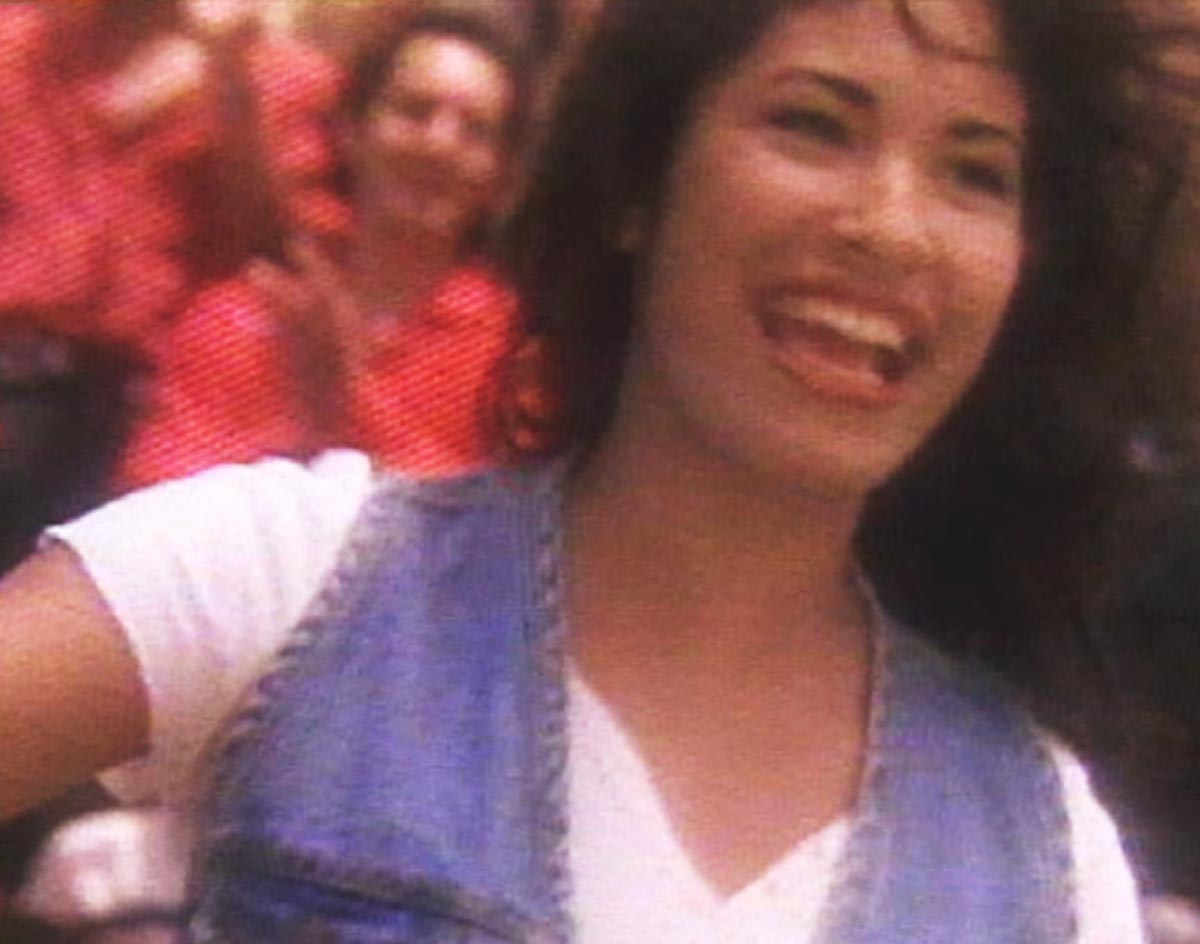 As Dallas Preps For Its Annual Selena Party Season, A Dallas Legislator Files For An Official Selena Day In Texas And Kacey Musgraves Covers “Como La Flor” In Houston.

It’s that time of year again, folks: With the March 31 anniversary of her tragic death at age 23 fast-approaching and then quickly followed by the late icon’s April 16 birthday, Dallas’ ongoing obsession with Selena Quintanilla-Perez is reaching its typical late-winter/early-spring fever pitch.

And even though there’s not necessarily any particular reason why this year’s remembrances should be greater than those from years past — the Queen of Tejano Music would’ve been 48 years old this year and it’s been 24 years since her once-close associate Yolanda Saldivar shot and killed her, so a round number year this isn’t — things definitely appear to be heightened as Selena SZN approaches Dallas in the year 2019.

That’s at least in part thanks to two major cosigns for Quintanilla’s cultural contributions from this past week.

First of all, on February 25, just about two weeks removed from the Grammys’ crowning of her as the newly minted Queen of Country Music, Golden’s Own Kacey Musgraves kicked off the 2019 Houston Livestock Show & Rodeo by including a cover of Quintanilla’s iconic “Como La Flor” track in her set at NRG Stadium. It was an immediately celebrated performance that earned the approval of countless Quintanilla fans across the globe, but perhaps more notably, Quinatanilla’s own sister and onetime bandmate, Suzette Quintanilla.

Then, just yesterday, the news broke that Texas state legislature representative Ana-Maria Ramos, whose 102nd district includes parts of North Dallas and significant portions of Richardson and Carrollton, has filed a bill to officially mark Quintanilla’s April 16 birthday as “Selena Quintanilla Perez Day” in the State of Texas.

While that bill has not yet been voted out of committee, the fact remains: In Dallas, anyway, Selena will be honored around this time of year regardless of any official designation from the government.

For the last five years now, Dallas has been blessed with an abundance of Selena-related parties thanks to the Sour Grapes art crew and De Colores Collective‘s annual 214Selena offerings. And, as those events have grown in size with each passing year, more and more Selena-focused events have started to pop up to join those.

Below, let’s embark on a brief rundown of this year’s approaching Selena Quintanilla-Perez celebrations — or, well, at least those that have been already announced, anyway.

March 6, 8 & 17. Kicking off Selena SZN in Dallas are a trio of classes hosted by the Oak Cliff art studio Candelaria&Co., which, for $35, promises to provide attendees with art supplies and a step-by-step guide to painting the Tejano icon, as well as opportunities to karaoke renditions of the performer’s songs. For more information on these respective events, head here, here and here.

March 29. Sour Grapes and De Colores Collective’s sixth annual, weekend-long 214Selena celebrations kick off with a Selena-dedicated karaoke night from 6 p.m. to 10 p.m. at the new-ish Oak Cliff Brewery at Tyler Station. As with all 214Selena events — aside from the Saturday, March 30, film screening (more on that in a moment) — this one is free to attend.

March 30. The 214Selena parties continue with a three-pack of Saturday events: The revelry kicks off with a free-to-attend Selena-centric art show from 5 p.m. to 8 p.m. at the Oak Cliff Cultural Center; is followed by a screening of the 1997, Jennifer Lopez-starring biopic Selena at the Texas Theatre starting at 8 p.m. (tickets run $10.75 a head here); and is capped off by a Club Dada-hosted Selena bash from 10 p.m. until 2 a.m. that will feature members of the Faded Deejay crew on the ones and twos, and will be free to get into prior to midnight.

April 5. The Houston-based Selena tribute act Siempre Selena, which features members of Los Skarnales, Grupo Negami, David Olivares & Kaos among its ranks, will take over Dallas’ House of Blues stage for a “Bidi Bidi Birthday“-themed bash. Tickets are $18, and they go on sale this Friday, March 1, right here.

April 16. On Quintanilla’s actual birthday, the Box Garden at Legacy Hall in Plano scored itself quite the coup, booking the revered, Austin-based Selena tribute act Bidi Bidi Banda for a big ol’ bash on what would’ve been the performer being honored’s 48th birthday. This party is also free to attend with an RSVP.

Know of more Selena-themed parties happening in and around Dallas in 2019 that we somehow missed? We’d love to add them to this list, if so. Please head here and send us whatever info you can, including links where applicable.