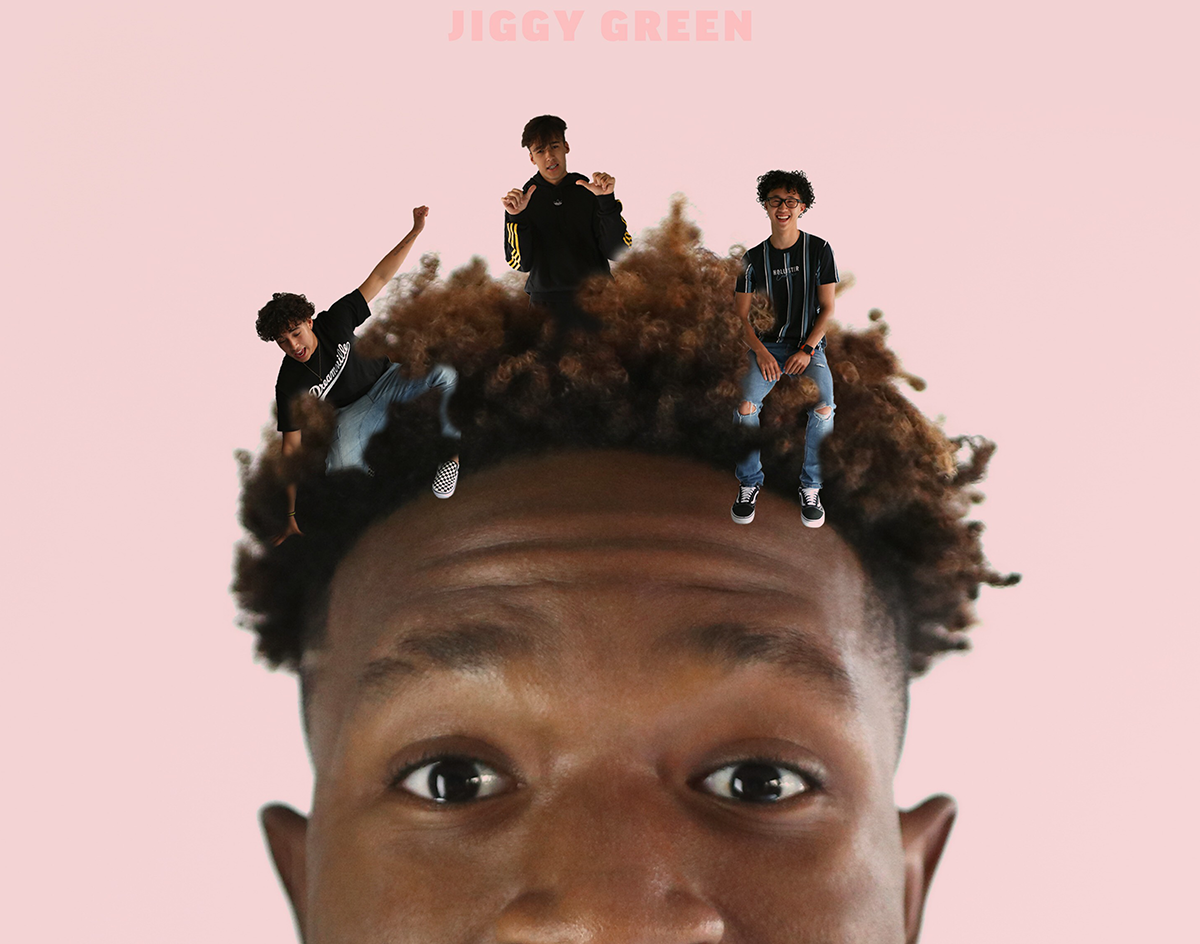 Still Fresh In The Dallas Hip-Hop Scene, The YouTuber-Turned-Rapper Enlists The Help Of A Few Friends In The Video For His Heavy Flex Of A Debut Single.

Jiggy Green — “CREW”
RIYL: Understandable flexes.
What Else You Should Know: Label many of today’s emerging trap artists as “meme rap” if you must, but they brought the music industry into a new paradigm where virality is simply a vehicle, rather than a goalpost for success. Sure, it’s hard to tell how well their sound will age when their style is no longer on-trend, but once-viral artists like Bhad Bhabie, Lil Nas X and Blueface have stuck around a lot longer than many could have anticipated. In turn, such examples leave people wondering what other rappers will come from the woodwork using such a device.

Dallas rapper Jiggy Green may very well reach a similar echelon of success in the not-too-distant future, and if that were to happen, his Instagram virality would play as integral a role in this as his YouTube celebrity. Jiggy Green, real name Donavin Jaylon Green, is 25 percent of the YouTuber ensemble 4k1k, whose channel has over 76,000 subscribers as of publish.

Green recently dropped his first official single “CREW,” only four months after uploading his first ever song “TUFF” via Soundcloud. Indeed, he is very fresh in the scene, but we would likely not have deduced that if he didn’t spit the bars, “I just started rapping / I’m already famous / Do you think that I wanna lose that?”

“CREW” is a braggadocious trap banger, and judging by his flow, the 18-year-old rapper has a noticeably confident demeanor. In fairness to Green, however, that self-assuredness isn’t unwarranted. On this two-minute clout-driven single, Green mentions that he deposits thousands of dollars into his bank account at a time and gives a shout-out to Fashion Nova for sending him clothes, presumably as part of an endorsement deal.

Much like the song, the music video strokes its own vanity while not taking itself too seriously. Also, we’re betting that Green listened to a lot of Offset before writing this song.