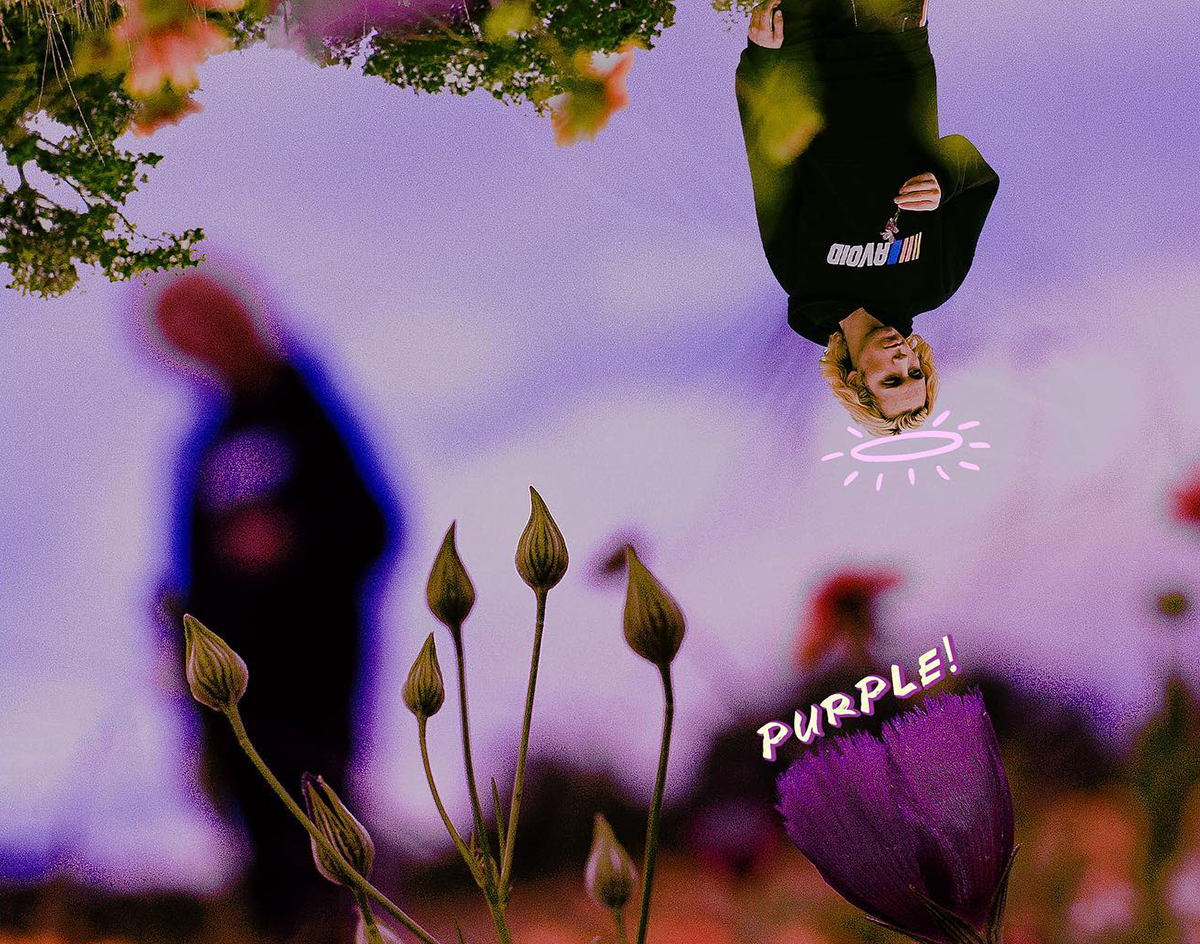 Alternative-R&B Rapper Danny Goo Fuses Everything From Pop-Punk To Hip-Hop For His Own Sad Boy Sound On His Brand New Single.

Danny Goo – “Purple”
RIYL: Emo R&B.
What Else You Should Know: According to his bio, Dallas-based singer-songwriter Danny Goo’s influences range from Khalid and Brockhampton to Turnover and A Day to Remember. On paper, an amalgamation of these influences would be tacky, but Goo seems to tastefully pull it off with ease.

Upon hearing  “Purple,” it seems the four aforementioned artists don’t even sufficiently embody Goo’s stylistic diversity, as the track possesses many earmarks of alternative R&B while embodying a nexus of emo, cloud rap and dream pop. Twinkly guitar instrumentals overlap skeletal lo-fi beats as Goo takes on a nasally ‘00s emo/pop-punk vocal style paired with R&B melodies. These influences clearly extend themselves to lyrical passages such as, “Silk sheets / Feel you skin-to-skin / Wanna know, wanna know / How do I get in? / Things just ain’t feeling the same lately.”

Rather than explicate even more influences and styles from Goo’s music, we’ll just cut to the chase and call it what it is: emo R&B. Sure, R&B is already pretty damn emo on its own (listen to Marvin Gaye’s Here, My Dear if you want to argue the contrary), but as this track demonstrates, emo is also pretty damn R&B.