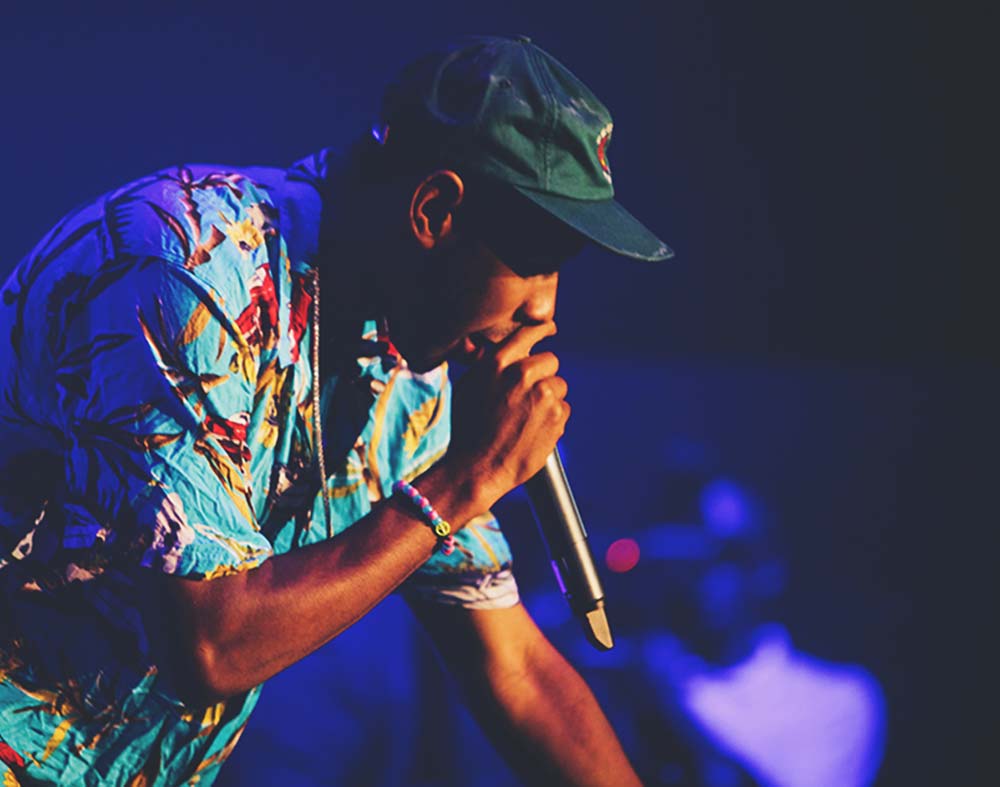 After Travis Scott and Post Malone Himself, The Odd Future Founder Is The Third Confirmed Act For The October 28 Event At Dallas’ Dos Equis Pavilion.

A few days removed from a flight scare that kept social media channels rapt for at least a few hours earlier this week, the record-setting Grapevine-raised rapper-singer Post Malone is capably proving himself unfazed by current events and unafraid of flying high today.

How so? Well, just today, he announced Tyler, the Creator as the third act confirmed to be performing on the main stage at his namesake, hometown, multi-stage music festival Posty Fest on Sunday, October 28, at Dos Equis Pavilion.

@feliciathegoat will be @postyfest October 28. More artists will be announced soon 💛🤟🏼🍻🍻

Tyler’s additional to the lineup comes exactly a week after Travis Scott was announced as the second performer to join the bill beyond Posty himself. Interestingly, the Tyler and Scott announcements also share another possible through-line that could indicate a new show-swapping booking mentality as performer-hosted festivals like these gain in popularity: While we wondered aloud last week if Post Malone would be scheduled to perform at Travis Scott’s Astroworld festival in Houston a few weeks after Scott performs at Posty Fest in Dallas, we can 100 percent confirm that Post is slated to perform at Tyler’s Camp Flog Gnaw event in California in November following Tyler’s October appearance on Post’s bill.

Does this mean that Posty is definitely playing Scott’s deal?We supposed anything is possible, really.

There is only one certainty in this life really: As the event approaches, ticket prices will increase. That in mind, you can find tickets and more information here.