The Dividends And Sam Lao Were Aces Last Night. 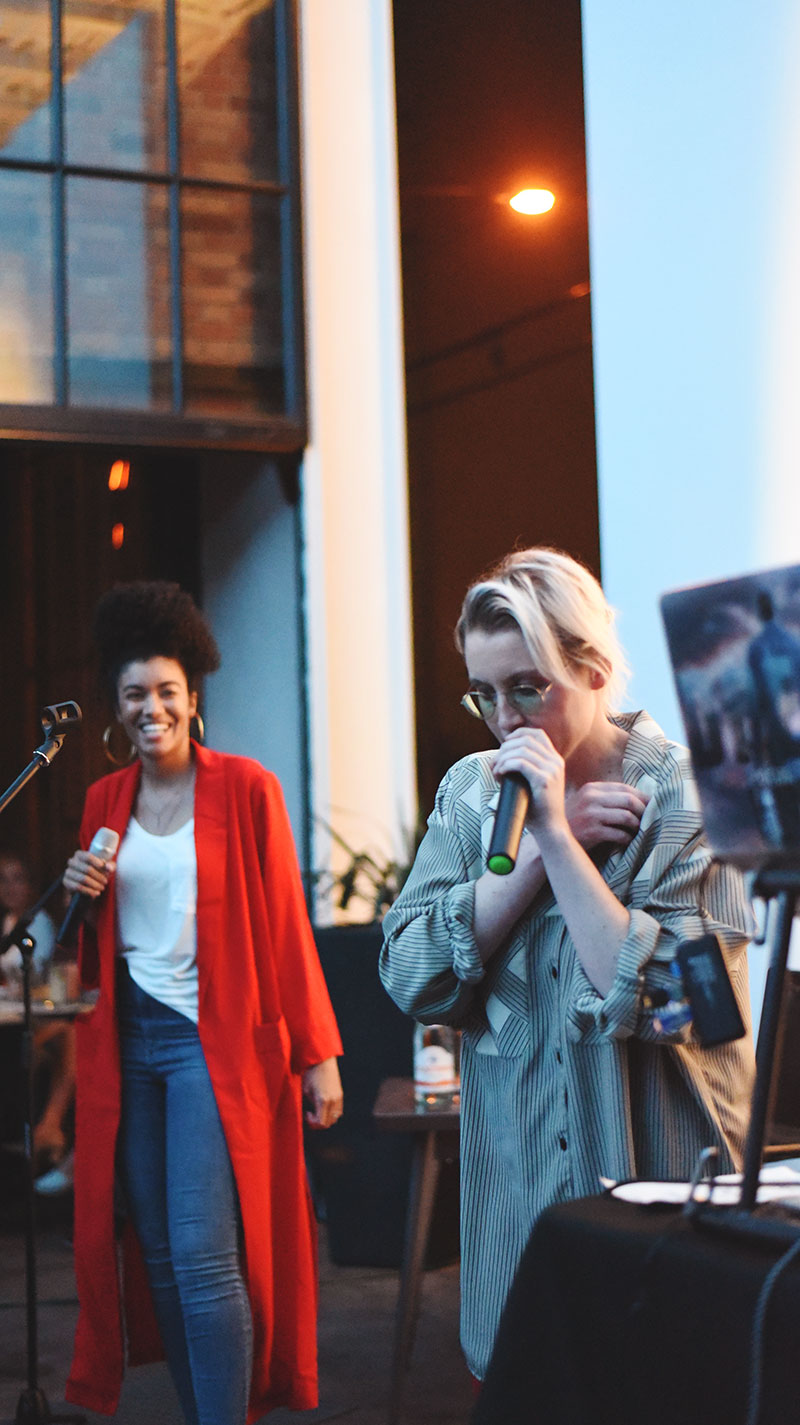 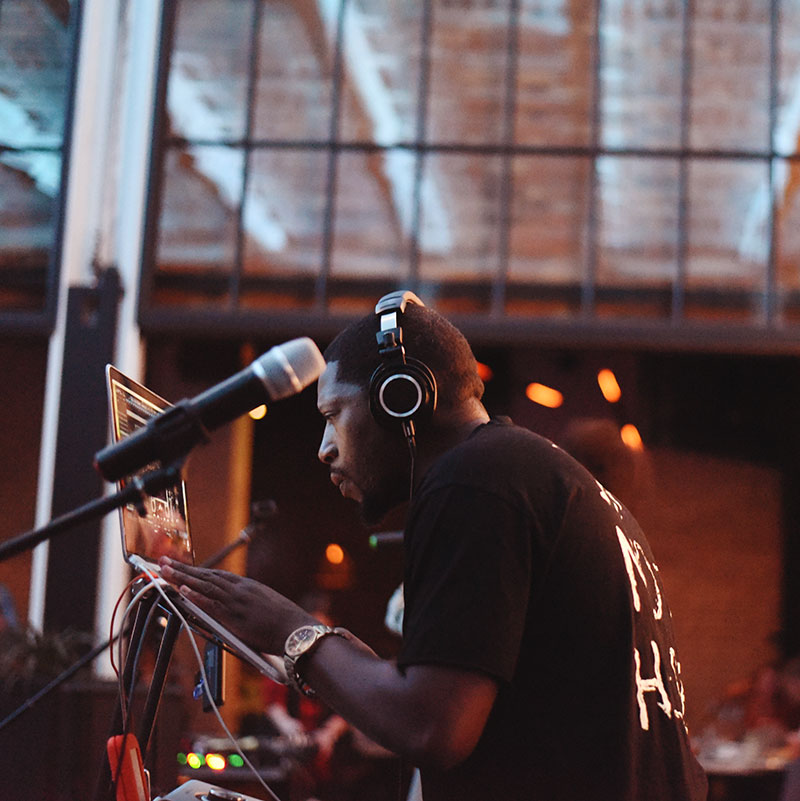 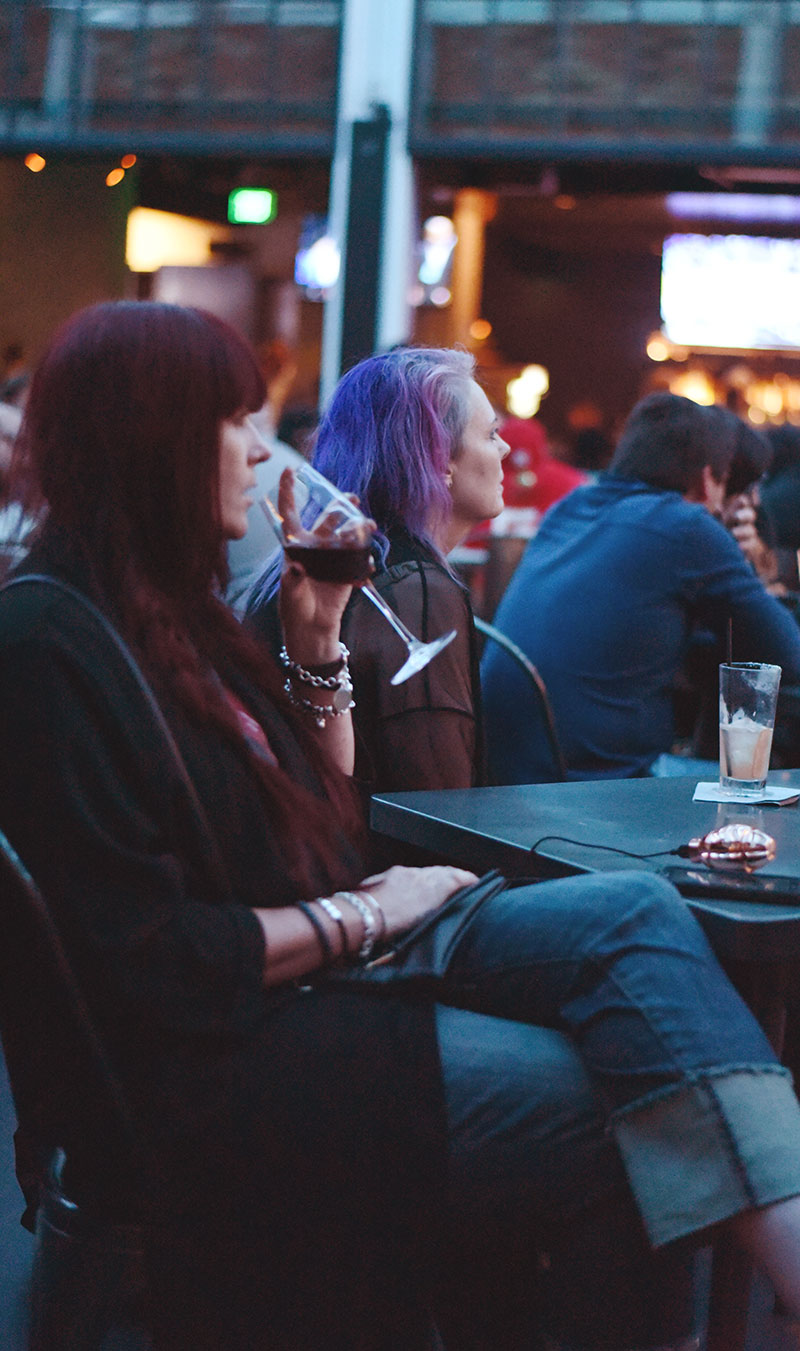 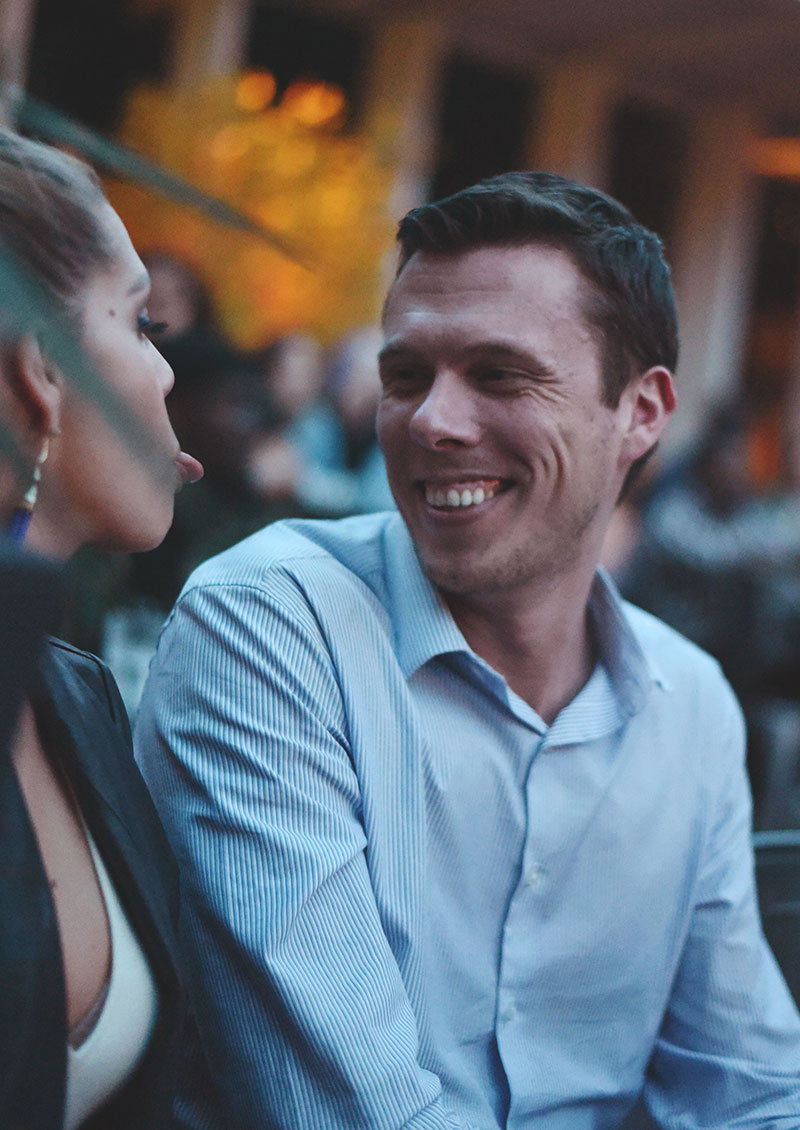 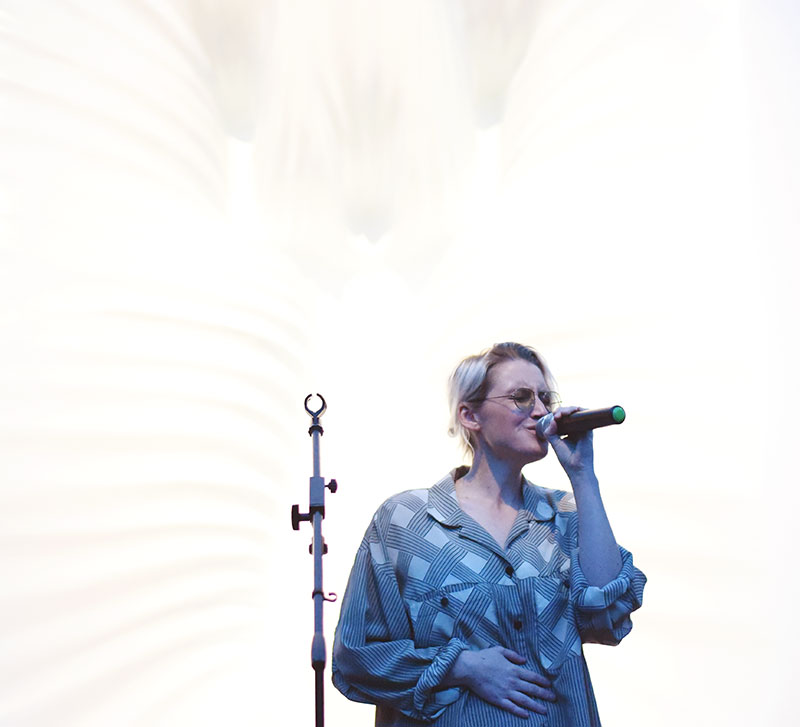 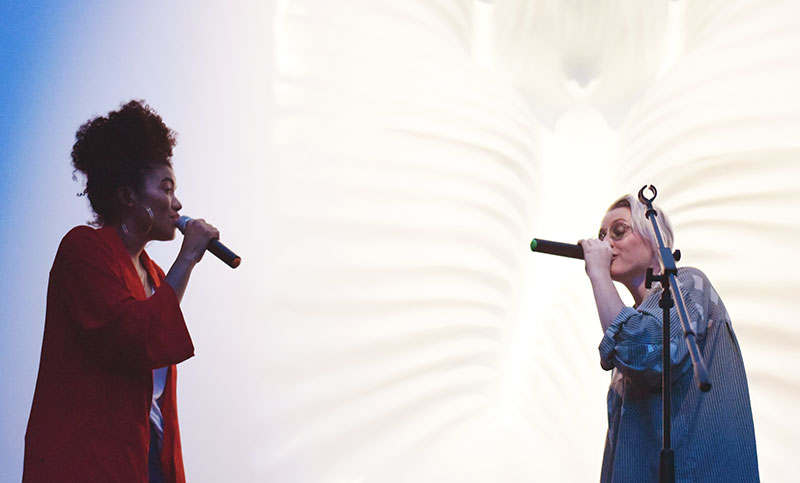 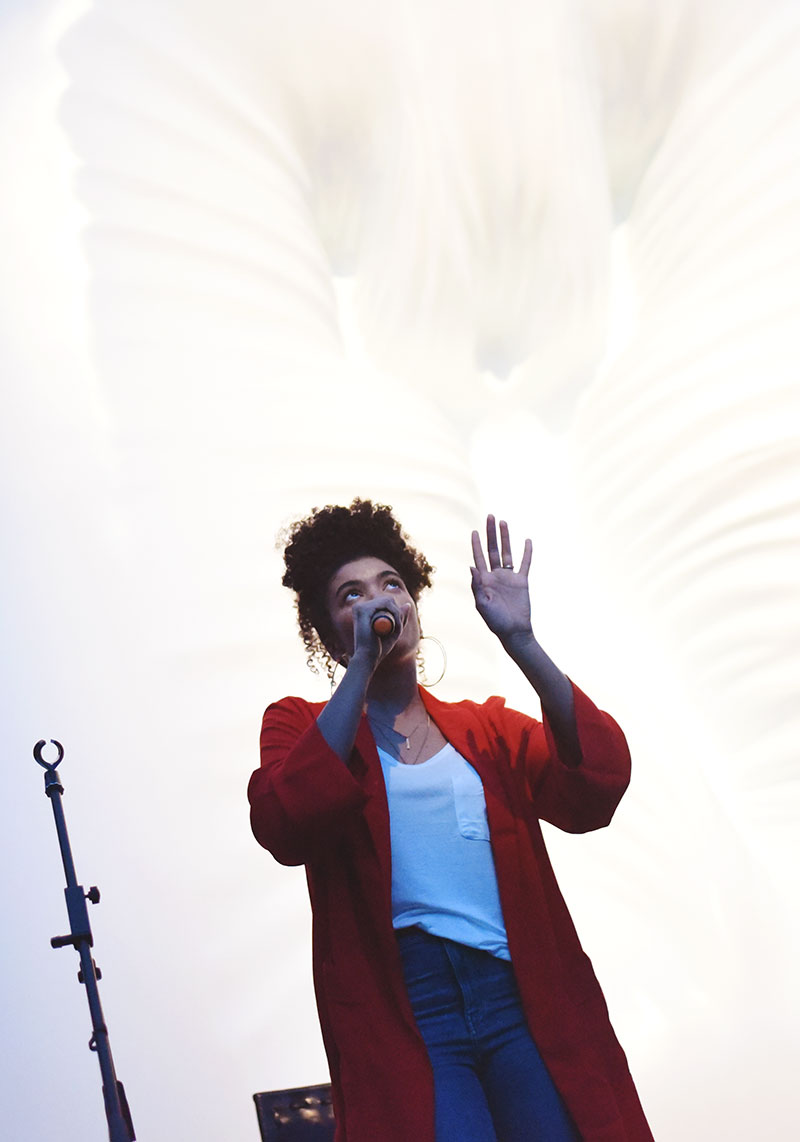 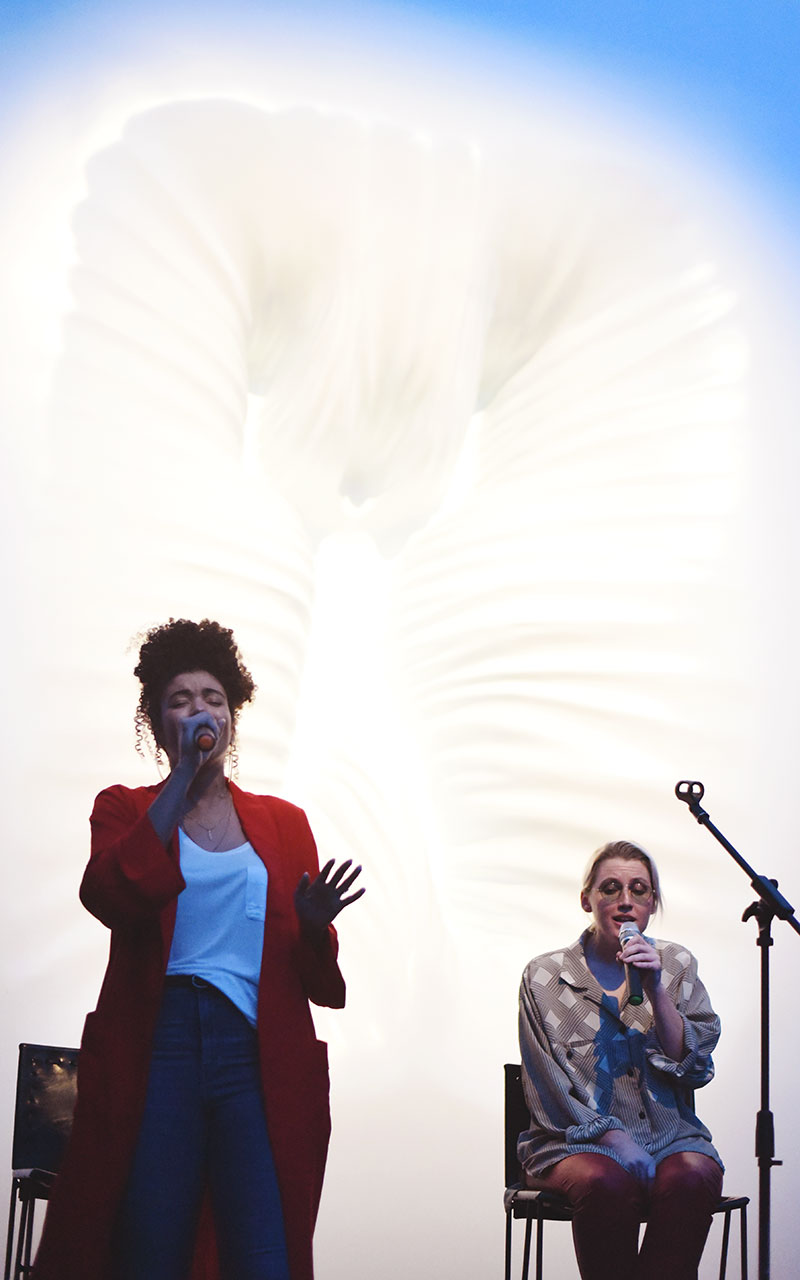 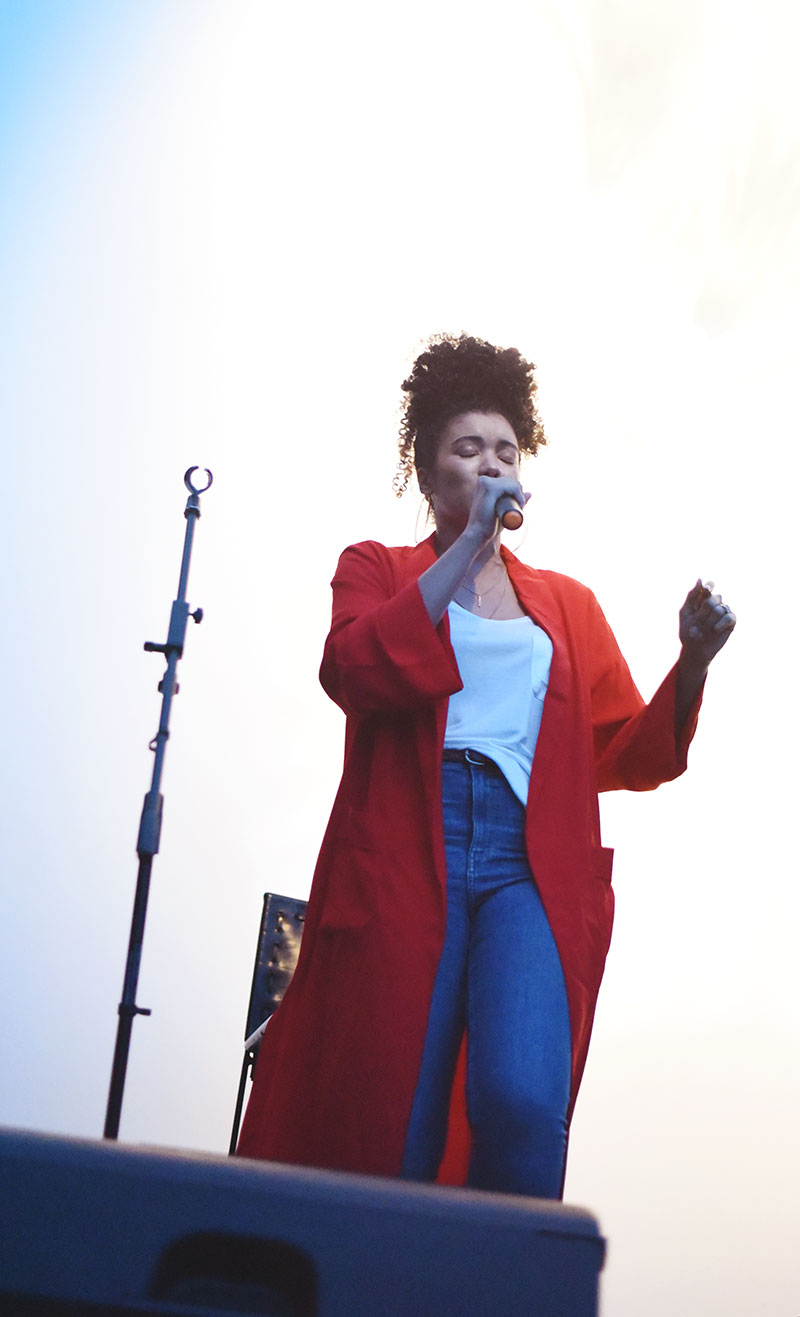 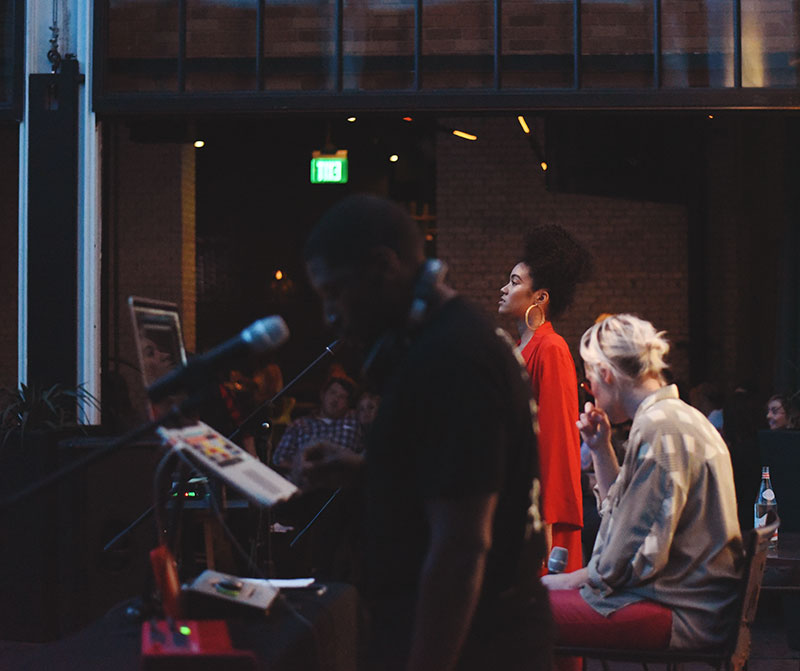 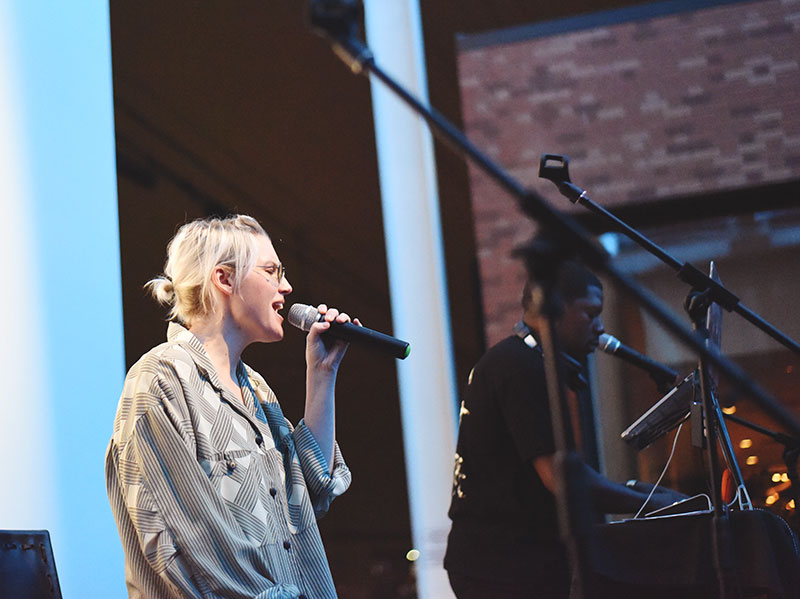 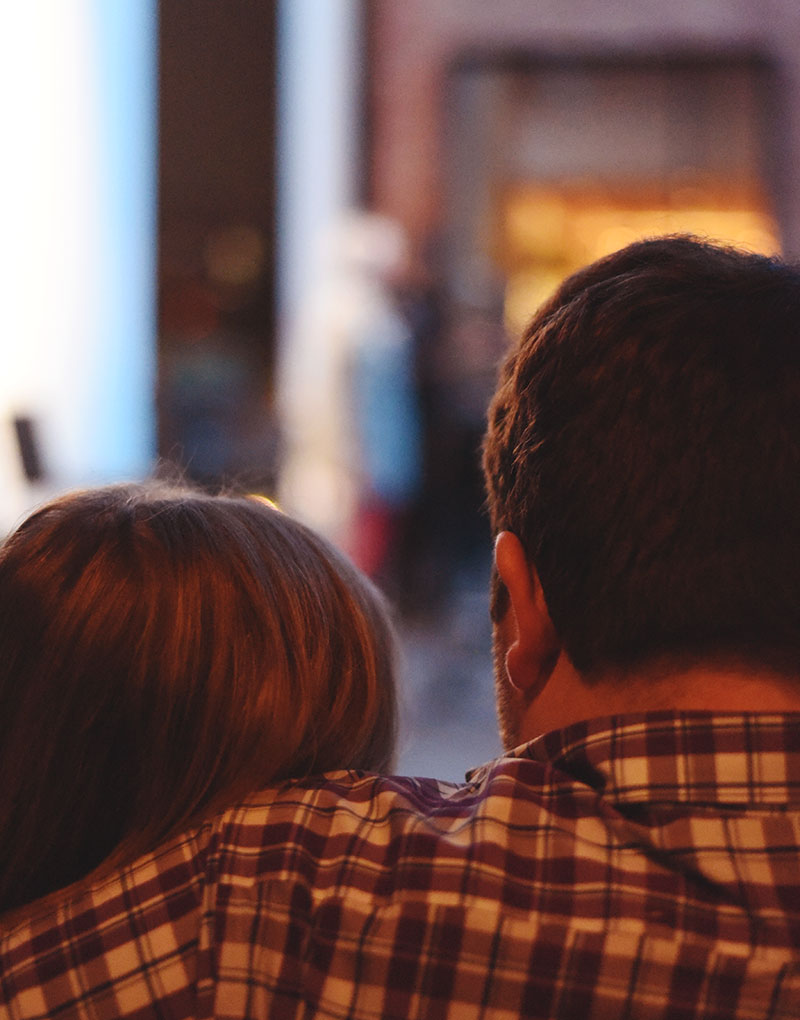 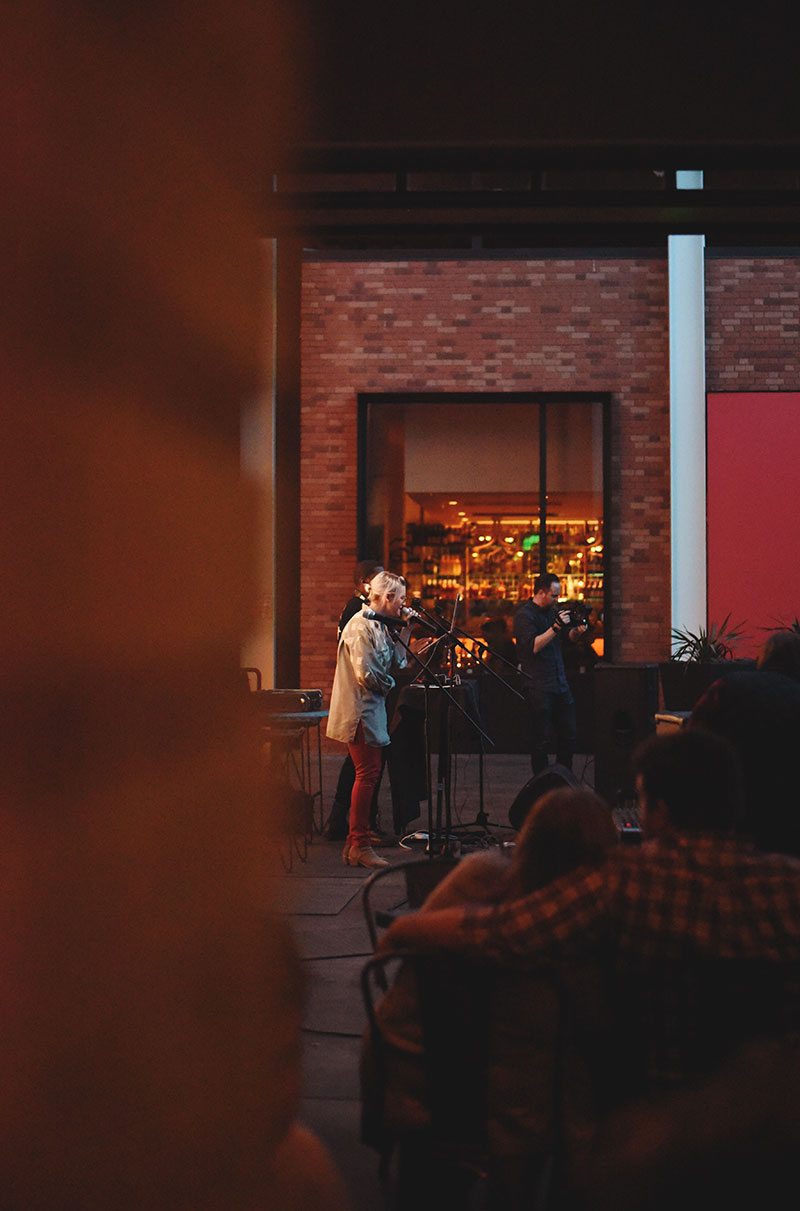 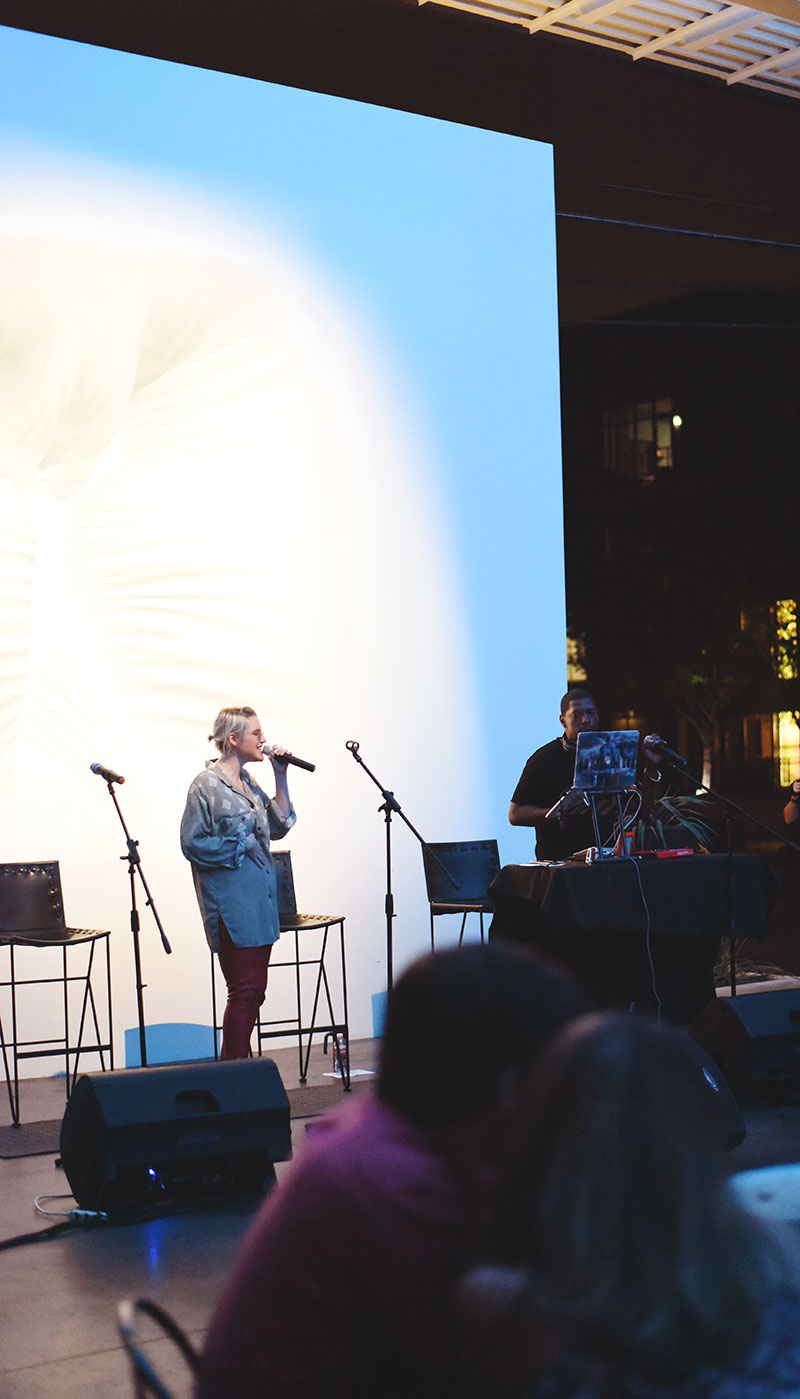 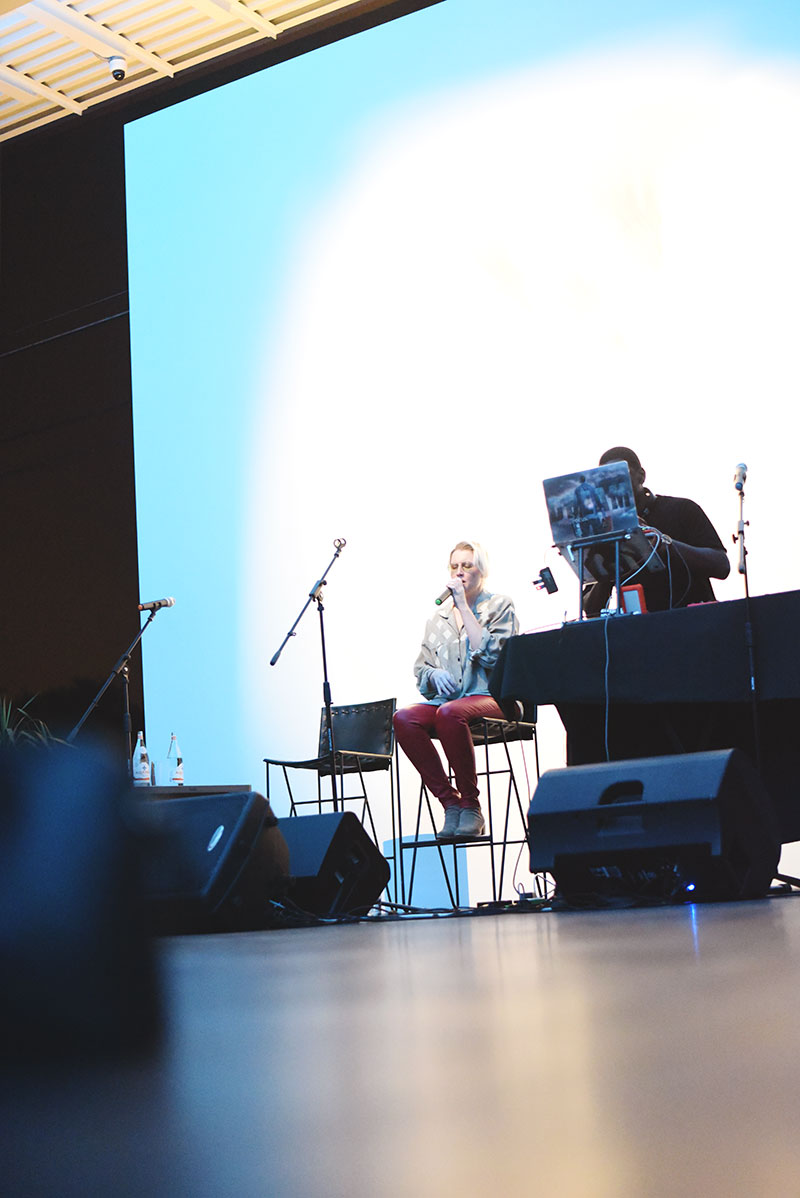 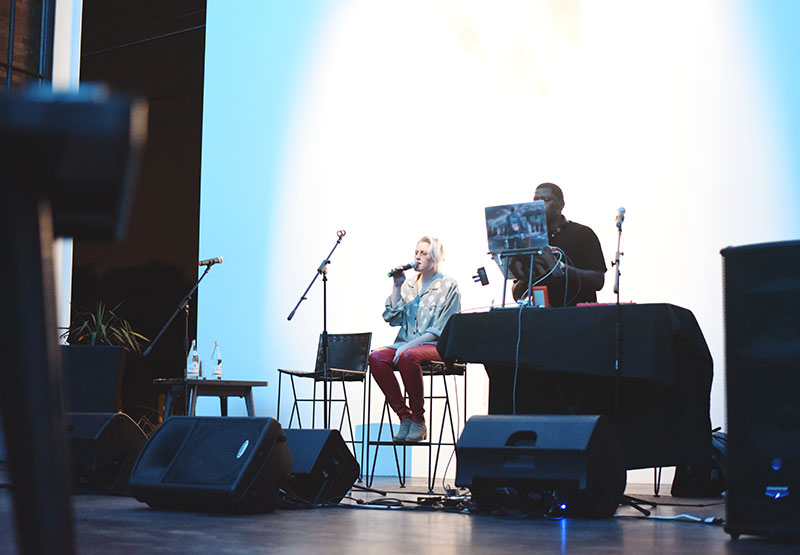 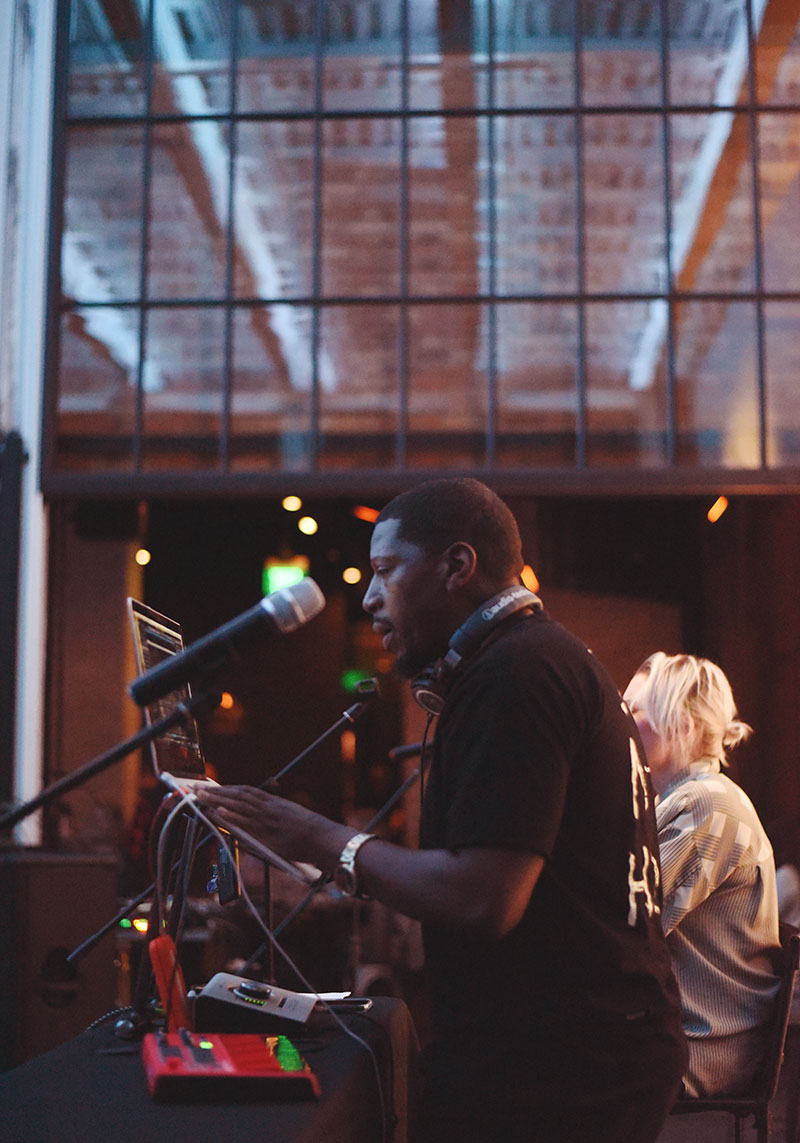 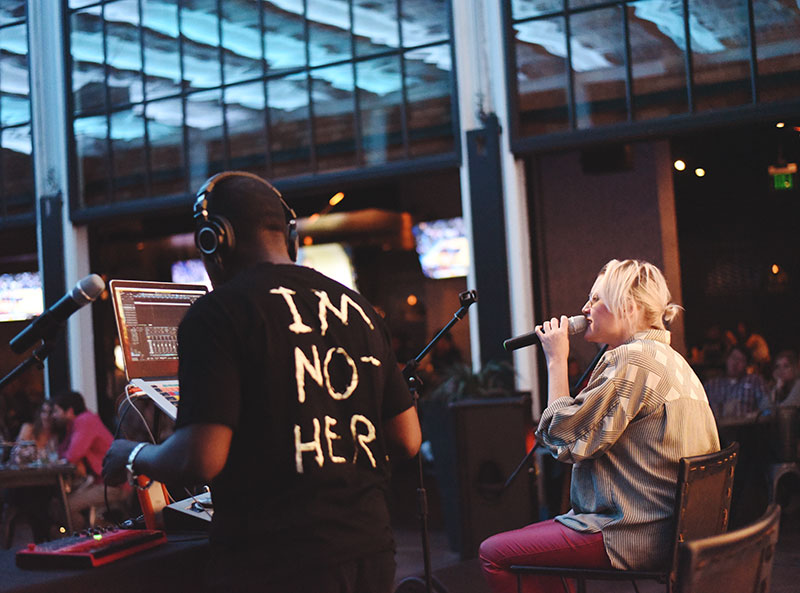 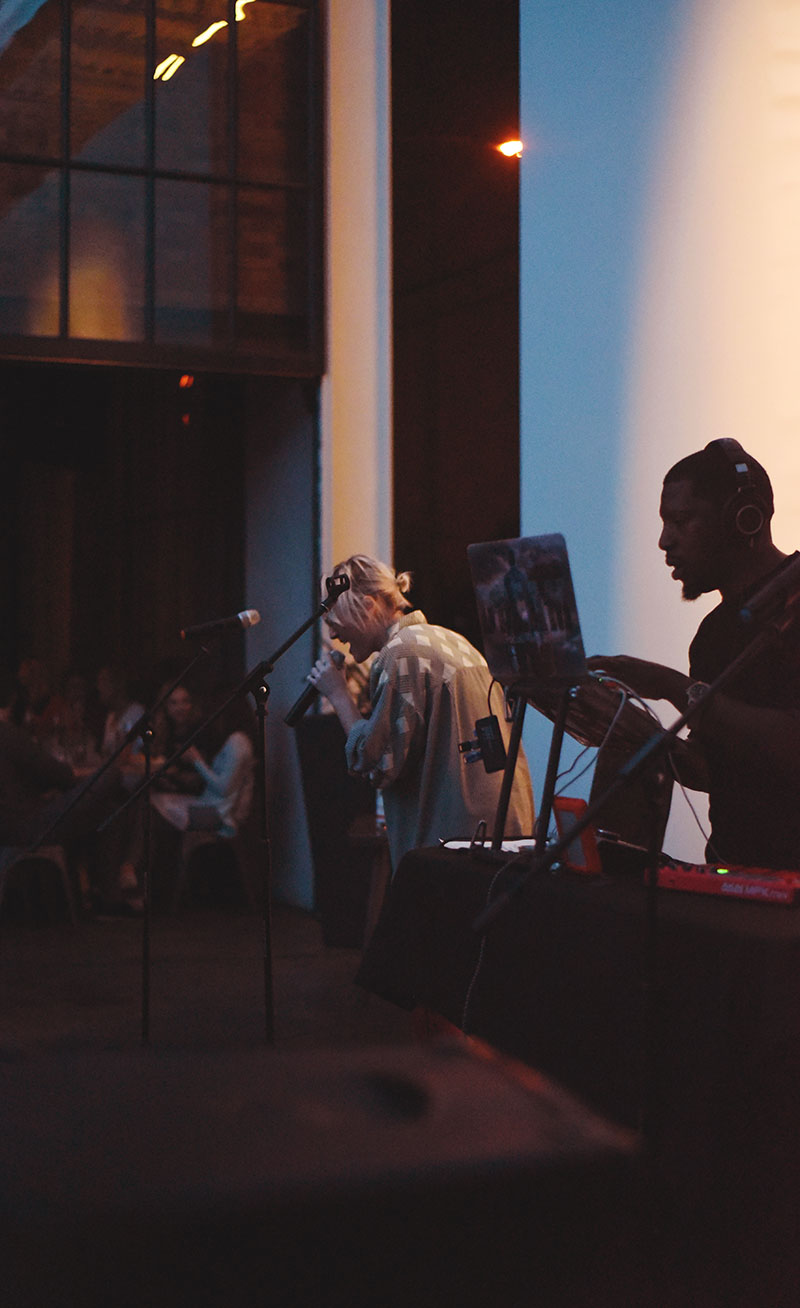 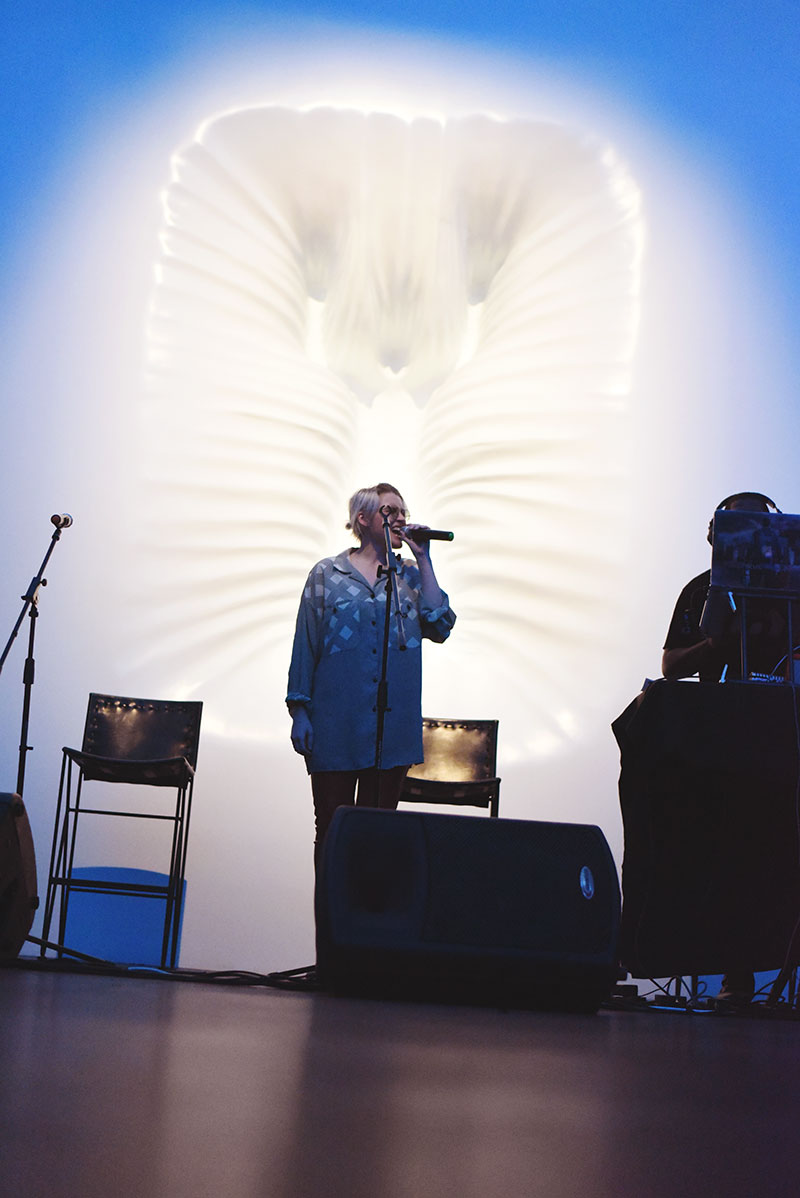 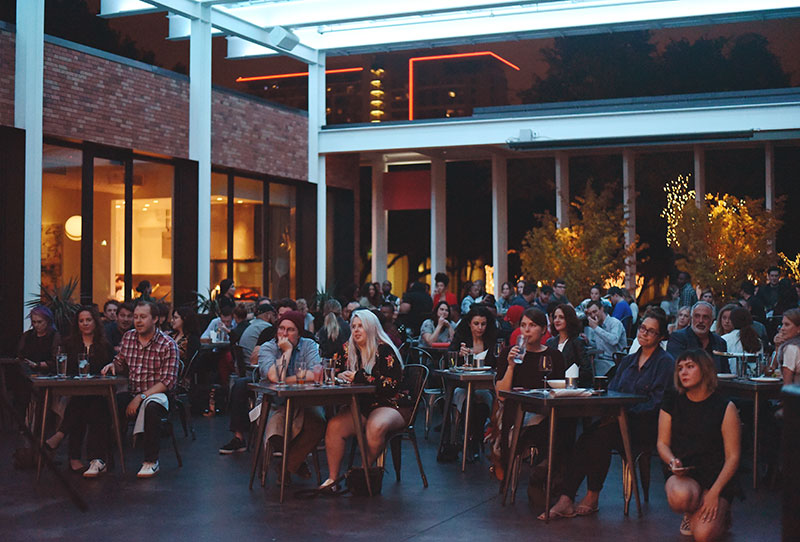 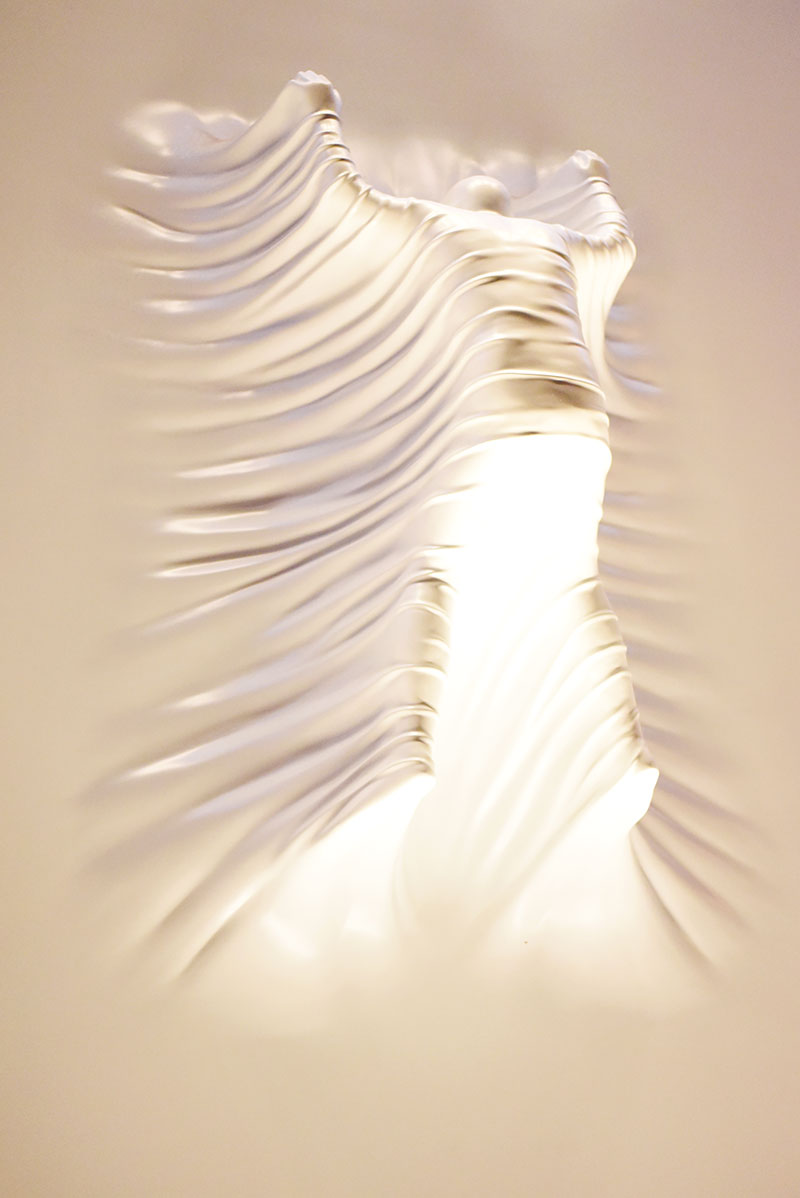 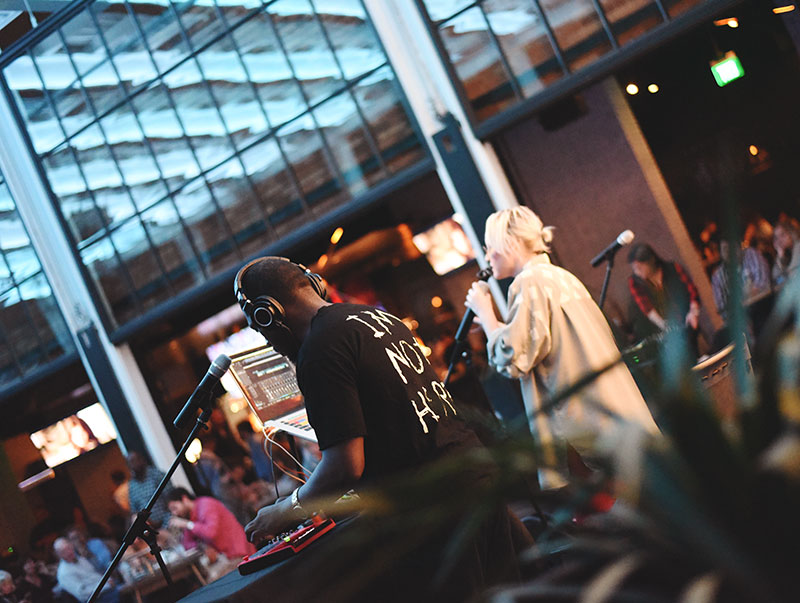 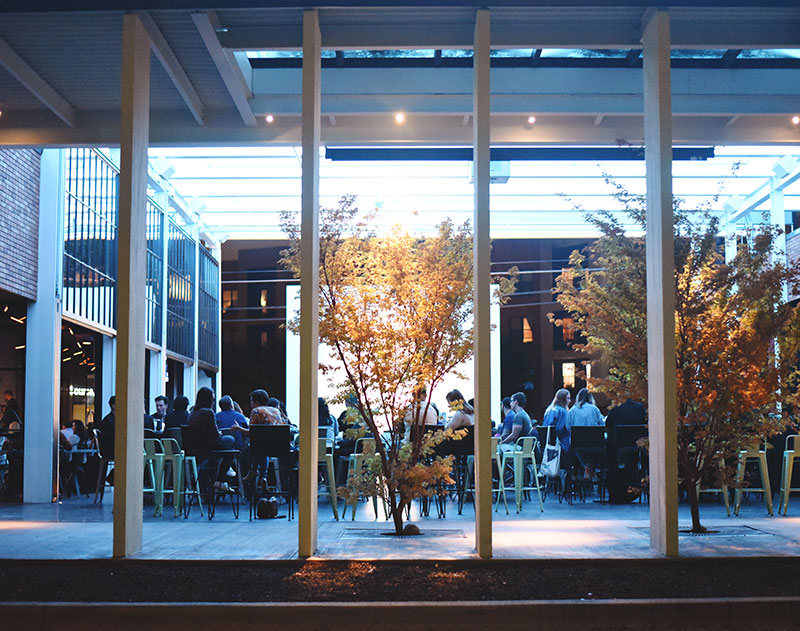 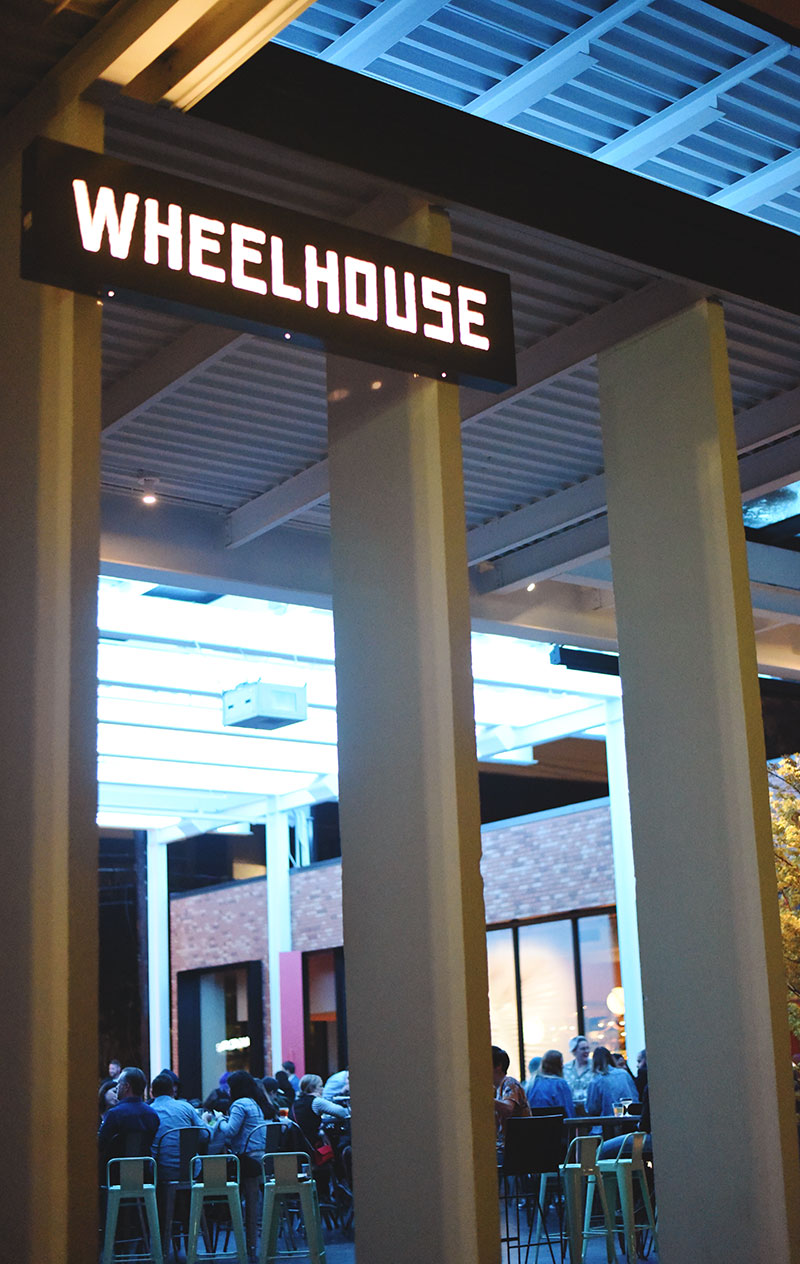 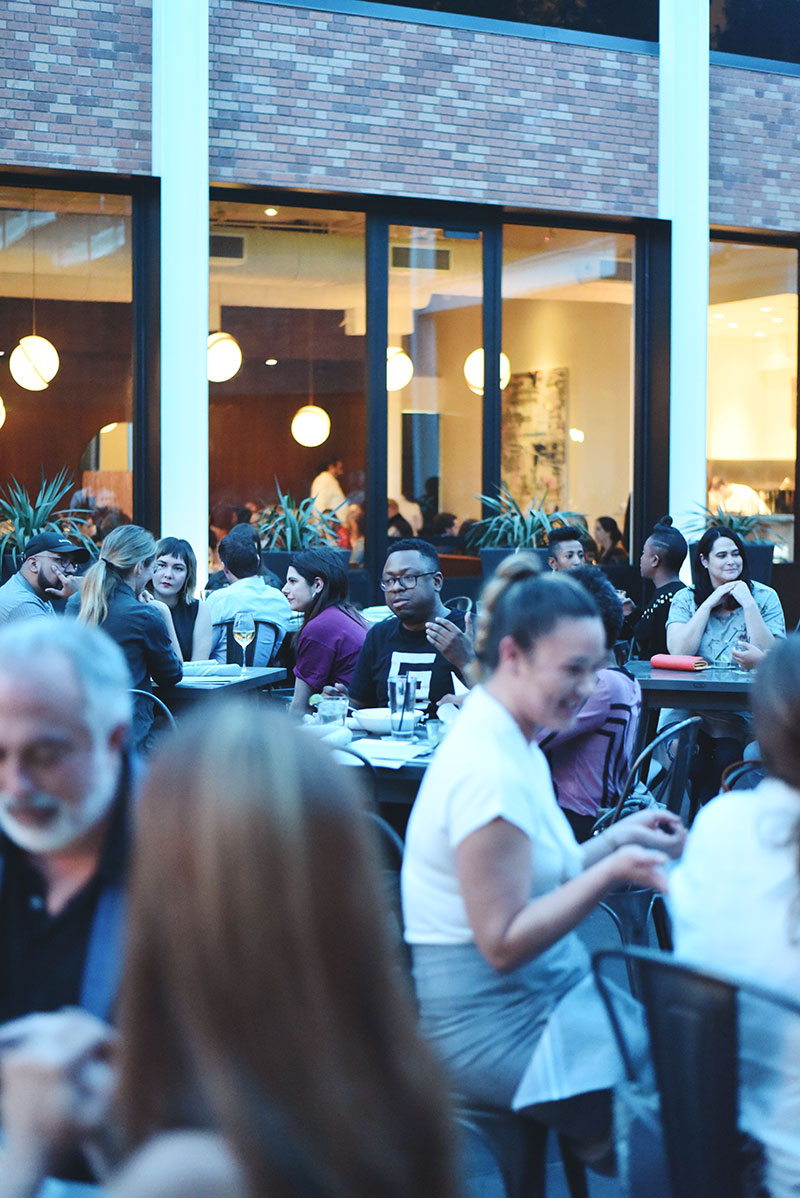 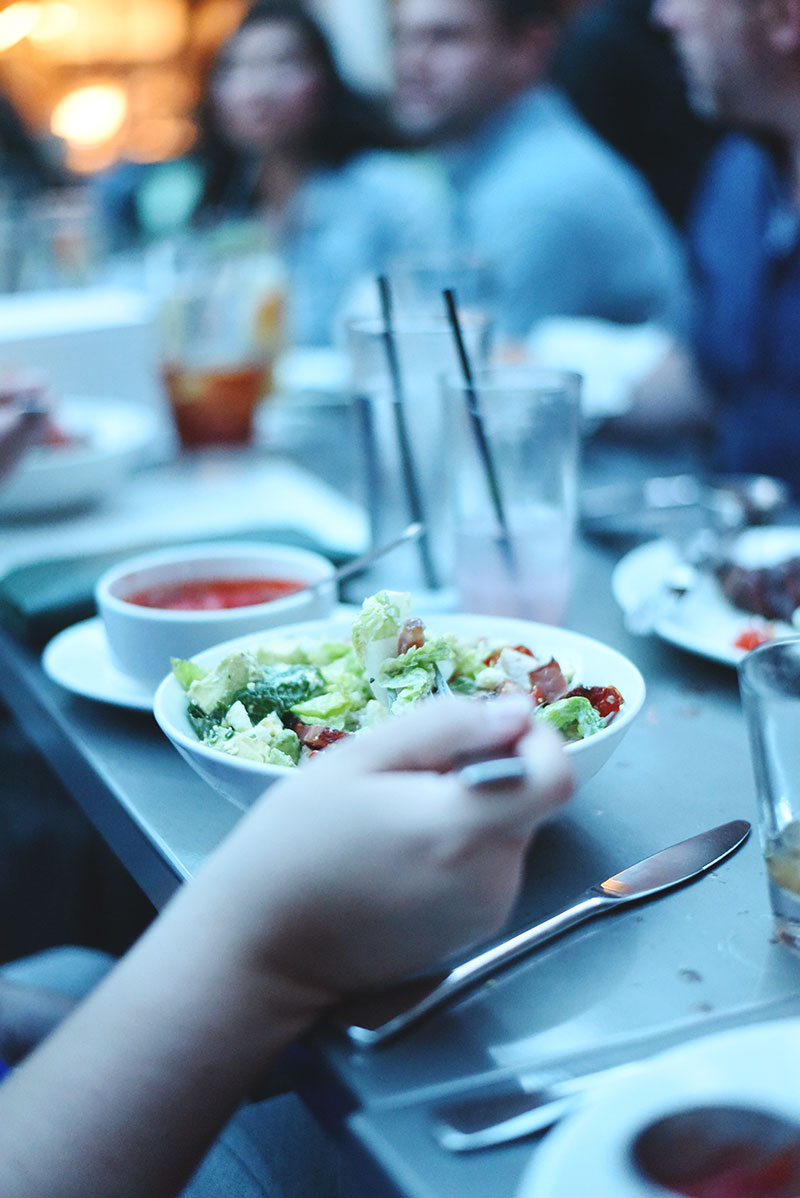 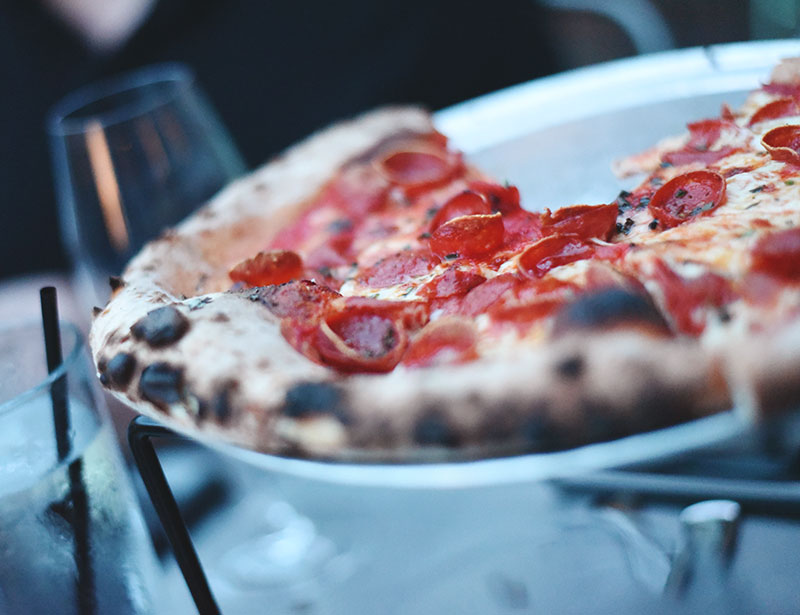 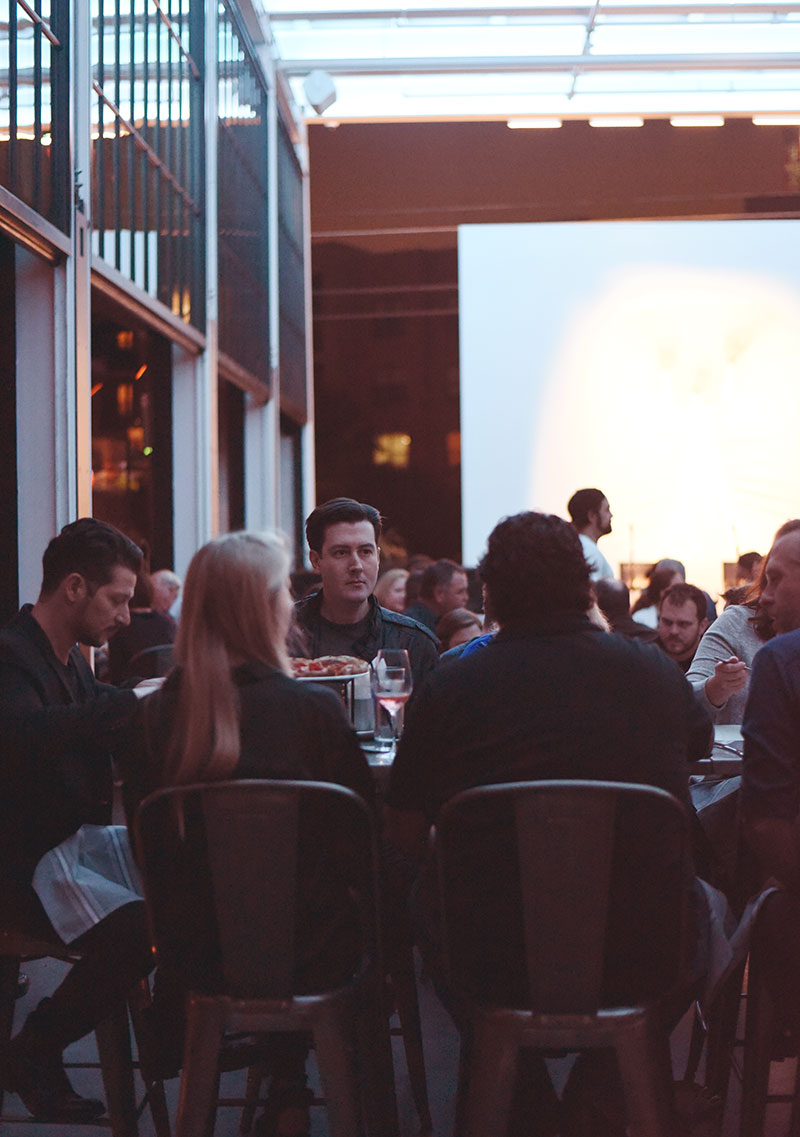 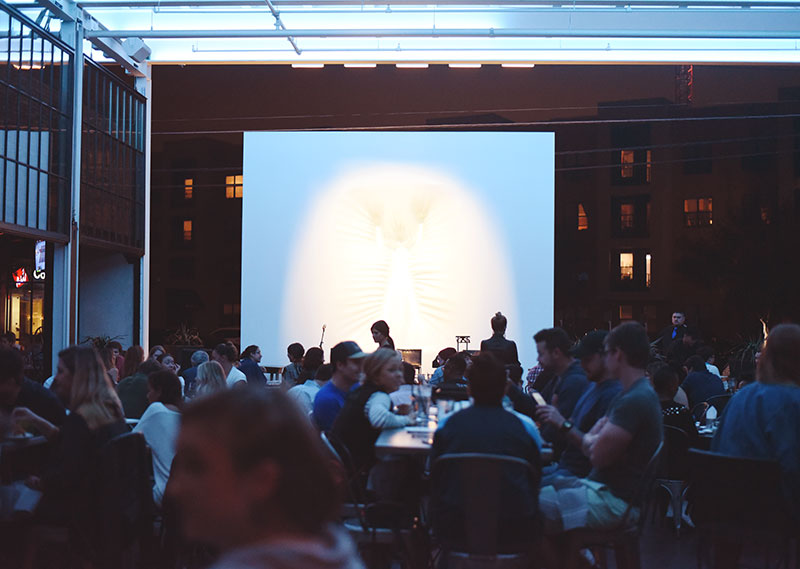 Last night, we had the pleasure of teaming up with the folks at Headington Companies to try out a new a dinner-and-show concept at Design District gastropub Wheelhouse‘s Center Court patio — and the arguably even greater pleasure of hosting The Dividends and special guest Sam Lao as the entertainment for the evening.

It was just Denton indie pop favorite Sarah Jaffe and Dallas super-producer Symbolyc One’s fourth live performance together under their The Dividends banner since forming in 2013. But, beneath a captivating public art installation and on a night in which the weather couldn’t have been more cooperative, the twosome performed for more than an hour with the confidence of an act with far more shows under their belt, entrancing the at-capacity dinner crowd with its alluring blend of pop, hip-hop and electronic sounds.

Even in her limited time beside her frequent collaborators, Lao too flashed her ever-increasing and undeniable star power before this audience — with its bellies full of pizzas, blackened shrimp hoagies and Cobb salads — while joining The Dividends for the two tracks she’s featured on of theirs, along with two original cuts of her own.

These memorable performances, in this memorable setting, along with memorable dishes made for an undeniably memorable night — the kind you kind of wish would happen more often than not.

To that end: Could we see more performances of this ilk down the line? Hmmm. Let’s just say all parties involved left the event with promises to get together ASAP to talk future possibilities.

Keep and eye out for some news on this front at some point in early 2018.