In Any Other Timeline, This Is Dallas’ Headline Of The Year. 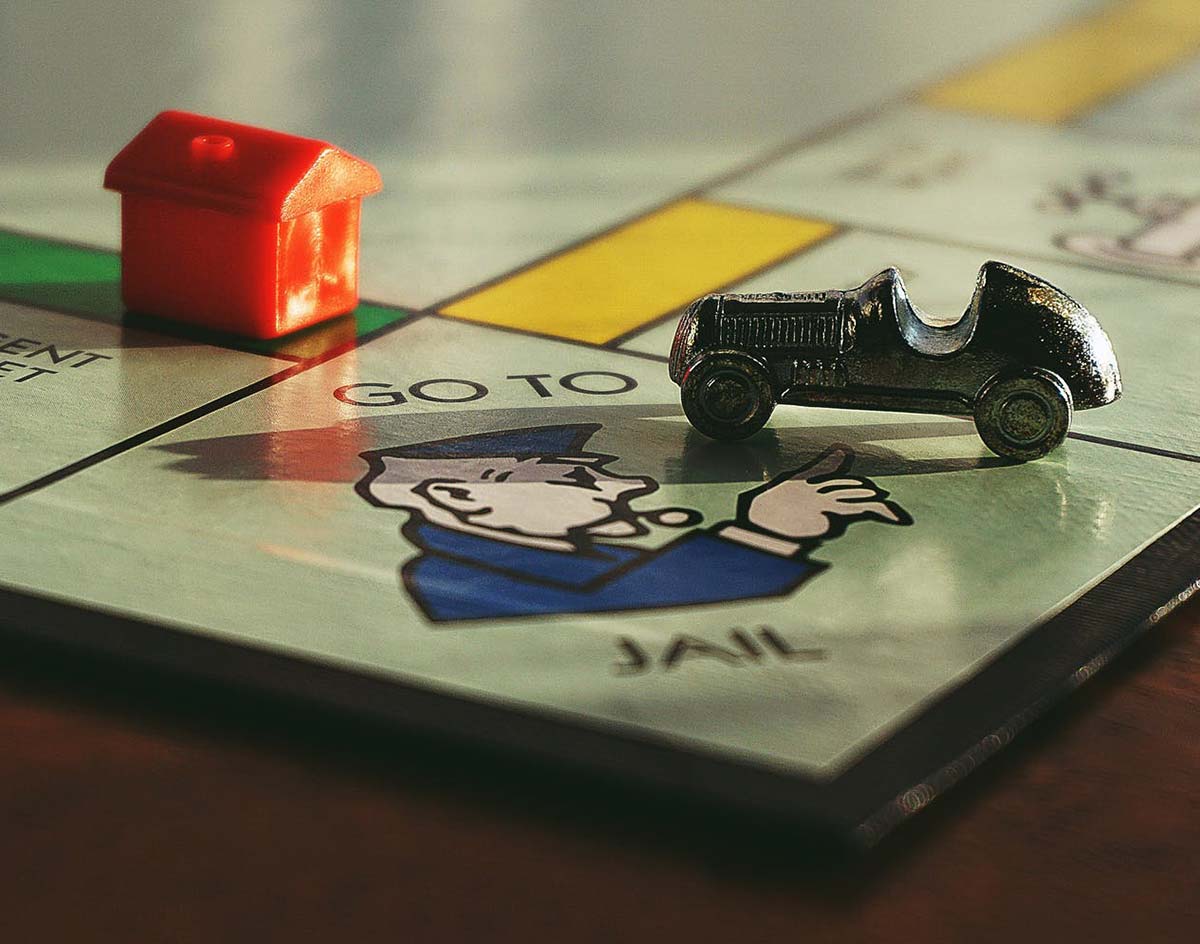 Were 2020 not clearly the Darkest Timeline, this headline — or any of the slight variations we’ve seen on it — would be a headline-of-the-year contender: “Drug-Dealing White Supremacist Stripper Sentenced for Obstruction of Justice.”

Used last week by outlets such as CBS 11, the Fort Worth Star-Telegram and other news outlets across Texas, the story behind that trigger word-filled header stems from a Department of Justice and U.S. Attorney’s Office for the Eastern District of Texas press release from Thursday, August 13. That statement announced the sentencing of a 28-year-old Dallas man named Collin Garrett Hayden to 200 months (just more than 16 years) in federal prison on separate charges of possessing a weapon in jail and obstruction of justice.

What’s crazy is that the headline only catches some of this story’s juicy-as-hell details. Here are some of the highlights:

For most news consumers, details like those tend to bring to life this amazing popcorn-eating gif:

But, in the 2020 headline-of-the-year debate, even this story pales in comparison to ones relating to the major issues of our times.

Shout out to the ongoing pandemic, the ongoing protests and the ever-ongoing presidential campaign — just to name a few obvious, top-level, clubhouse-leading contenders — for overshadowing Hayden’s (literal) trials and tribulations at the moment, we guess?

Here’s looking to the inevitable true crime content this story spurs in a few years, though.