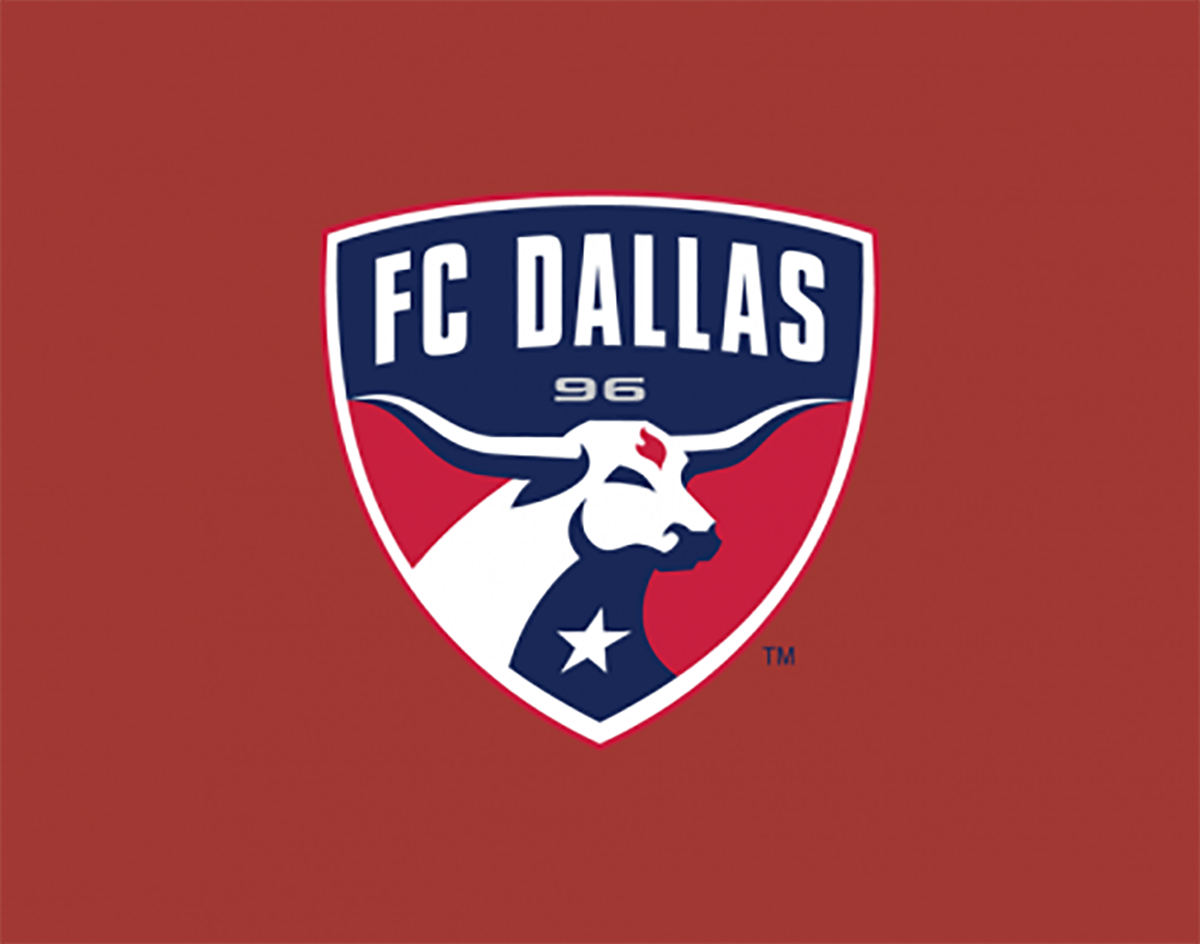 Dallas’ Major League Soccer Club Finds Itself In The Middle Of A Nationwide Conversation After Its Players Take A Knee During The National Anthem.

Amid ongoing conversations about racial injustice, FC Dallas has found itself at the center of a long-polarized debate: kneeling during the national anthem.

The peaceful demonstration first caught national attention four years ago, when former San Francisco 49ers quarterback Colin Kaepernick knelt during the anthem in 2016. Since then, many professional athletes — Olympic soccer gold medalist Megan Rapinoe among them — have followed suit by either kneeling during the anthem or remaining in their locker rooms.

Ahead of an August 12 Major League Soccer match in Frisco, players on Dallas’ professional soccer club — along with its opponents on Nashville SC and the match referees — took a knee during the anthem. In response, some among FC Dallas’ own fans began booing and throwing objects at the team.

About 3,000 people were in attendance for the match, as the MLS is the first major league among the United States’ “big five” professional leagues to host fans in its stadiums since the COVID-19 pandemic began.

In a post-match press conference, U.S. Men’s National Team and FC Dallas defender Reggie Cannon addressed the behavior of fans earlier in the night and shared his reaction to it.

By his own admission, Cannon was pissed.

“I think it was absolutely disgusting,” Cannon said when asked about the reaction by the Dallas Morning News. “You’ve got fans booing you for people taking a stand for what they believe in, when millions of other people believe in this cause. And we discussed with every other team and the league what we’re gonna do, and we’ve got fans booing us in our own stadium. How disgraceful is that?”

I asked @ReggieCannon15 about this moment, and how we felt to have his fans booing them and throwing objects as a result. This was his response: https://t.co/UrY8U4Ofrz pic.twitter.com/OZWaBpP1BR

The Grapevine native also said the team asked for the anthem not to be played at all. Additionally, he said he anticipated blow back for the team’s decision to kneel — something he said is a problem in and of itself.

Unfortunately, all that was just the beginning of the problems spurred by the team’s taking a knee.

Cannon reportedly received death threats and racist comments after speaking out — but, unlike the NFL and its owners’ initial lack of support for players kneeling, both the MLS and FC Dallas owners Clark and Dan Hunt quickly released statements supporting Cannon and condemning racism.

“There is no place in our sport, or in our country for that matter, for the kind of horrific vitriol Reggie has had to endure today,” the FC Dallas statement reads.

Moving forward, the team will remain in the locker room during the anthem.

Still, all this drama has only added to the speculation that the talented 22-year-old could be headed overseas to play in the more-competitive European leagues soon.

After all he’s dealt with this week, who could blame him?