[Film Review] Livin’ It Up At The Hotel Artemis. 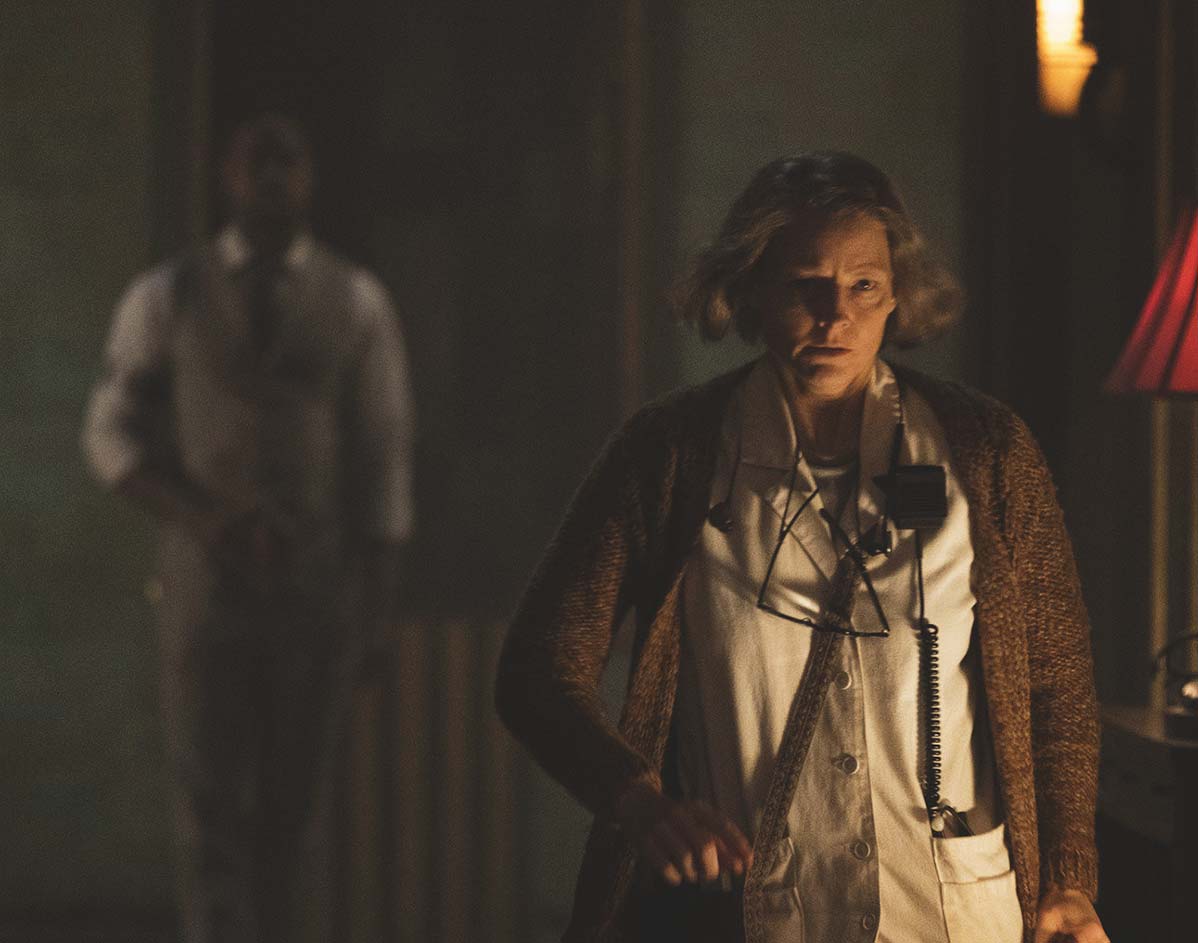 A Fast-Paced Action Jaunt That Checks In At 93 Minutes, The Jodie Foster- And Sterling K. Brown-Driven Hotel Artemis Is Here For A Good Time, Not A Long Time.

In a summer filled with superhero films, prequels, sequels, reboots and origin stories, it’s nice to have an original film on the slate. And while Hotel Artemis definitely feels like a film you might have seen before — an ensemble of criminals, each with different backstories, all end up in one spot for the night and chaos ensues — director and writer Drew Pearce definitely beings something fresh and new with his solid action film entry.

The premise is simple: In Downtown Los Angeles, there’s a hotel called the Artemis that provides outstanding medical care to criminals. So long as your a paid member, Nurse (Jody Foster) is there to stitch up your bullet wounds or 3-D print you a new liver. To keep things confidential, patients are referred to only by the names of the rooms they stay in (read: Nice, Niagara Falls, Honolulu and so on). And those guests are welcome to stay as long as it takes for them to recover from their injuries and wounds, so long as they make sure to follow Hotel Artemis’ rules.

The criminals understand that. Hell, they even embrace it.

Then, on just another routine, criminal Wednesday, Waikiki (Sterling K. Brown) and his brother find themselves in need of Nurse’s help after a robbery attempt of theirs has gone wrong. Upon checking into the hotel, they find themselves shacked up alongside an elusive agent for hire and a squirrelly arms dealer with secrets of their own.

Things start to go haywire when a cop from Nurse’s past shows up and the crime lord of Los Angeles needs a room for the night.

What makes this film work so well is the world Pearce has built for it. His Los Angeles is inspired by the real one — just amplified and darker and more dangerous, is all. It’s in the midst of a water crisis, with water having been privatized by companies looking to capitalize on the ongoing drought, and prices for that necessary element are soaring across the city. Riots ensue and crime runs rampant. It’s an exciting landscape that also happens to be filled with some neat technological advances —  3-D printers have become a staple in modern medicine, and our own world’s fast-approaching Uber-for-helicopters concept is already a reality.

The characters the story revolves around are also fun, and the actors portraying them very much seem comfortable in these skins. Foster and Brown are the most dynamic of the bunch, with Foster shuffling along her hotel’s corridors and taking care of code reds and code blues in a very no-nonsense and captivating manner. Brown, meanwhile, brings a real gravitas to his role as a thief who quit the game for a while, but never gave up his Hotel Artemis membership — almost like he knew he’d be back someday, unable to have fully left his old life of crime behind him.

The rest of the cast is more one-note, although that works well enough within Hotel Artemis‘ construct as a highly entertaining, tightly edited, 93-minute action film in the vein of John Wick. The characters and the world they live in are fast-moving, and justifiably so.

But, as quick breaks from the norm go, Hotel Artemis hits its mark.