Things To Do In Dallas On Thursday, June 7. 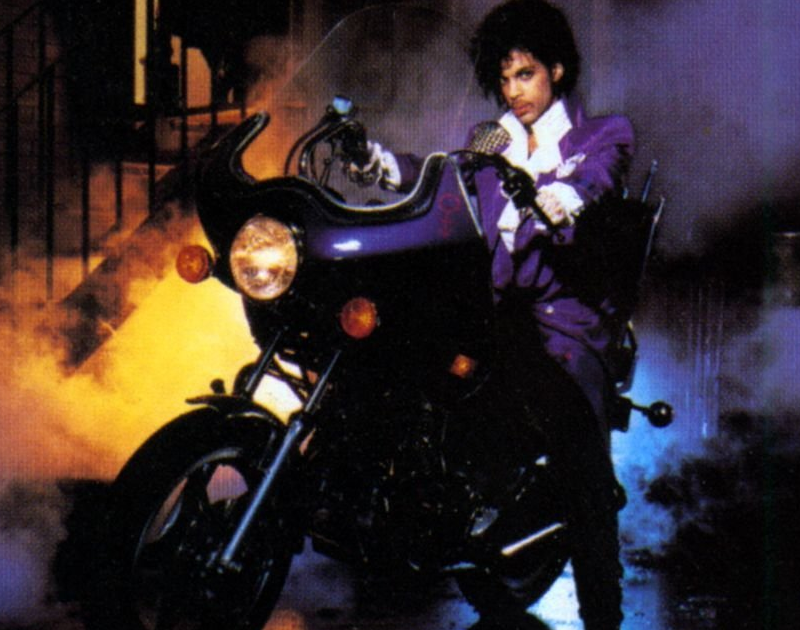 Get Turnt With Chingy at Canton Hall, or Celebrate Prince’s Birthday, Play By The New Rules With Dua Lipa, Laugh Your MASS Off With JT Habersaat and More.

Last month, a 21-year-old Connecticut man was kidnapped, tied up and held hostage. The assailant’s weapon of choice? A 3-foot gator he kept threatening to make bite the man if he didn’t get his $800 ransom.

Fortunately, the ransom calls were traced and the victim was rescued with only minor, non-gator-related injuries.

Get this – the kidnapper was from Garland. Not sure where you get a gator in Garland but, um, maybe avoid that part of town until we get more answers. You don’t know what’s lurking out there.

Below we’ve detailed a few places we believe to be free of gators. — Cory Graves

Dua Lipa at South Side Ballroom
The 22-year-old British pop star was the most-streamed female musician in her home country last year. After crossing the billion streams mark on YouTube for her “New Rules” single, and an SNL appearance earlier this year, it’s no wonder she’s headlining this large venue on two back-to-back nights. Clairo opens. — CG

Darrein Safron at The Prophet Bar
The Tech N9ne protégé and son of Marvin Gaye’s touring drummer got his first taste of spotlight performing Aretha’s “Chain of Fools” on Showtime at the Apollo at age 11. Now in his 20s, he’s putting a more modern spin on the R&B genre. Poundgame Addison opens. — CG

Curtis McMurtry at Fort Worth Live
The son of singer-songwriter James McMurtry and grandson of Lonesome Dove author Larry McMurtry is something of an adored creative in his own right. He performs solo acoustic here. — CG

Purple Rain on 35mm + Prince Birthday Dance Party at Texas Theatre
On what would have been The Purple One’s 60th birthday, the gone-too-soon legend gets a dance party thrown in his honor. It’ll be preceded by a screening of 1984’s quasi-autobiographical film. — CG

Aly & AJ at Cambridge Room (Sold Out)
After focusing mainly on acting the past decade (Aly currently stars on iZombie, while AJ is in The Goldbergs) the sister teen idol duo is back with a more grown-up comeback album. — CG

Stoney LaRue at Lava Cantina
Some argue that country music doesn’t need saving. LaRue, on the other hand, begs to differ. However quiet The Colony’s regulations require him to play, he’ll likely sell out the restaurant venue. — CG

Laugh Your MASS Off w/ JT Habersaat at Main At South Side
When he started doing comedy in Austin in 2008, Habersaat modeled his approach on the trajectories of some of his favorite music acts. That led to bold early choices, like bypassing the open mic circuit and diving straight into booking shows at whatever music venues were receptive to having stand-up comedy. It was a major gambit, and even he’s hesitant to tell someone to start in the exact way he did. But, hey, it’s paid off for him. Habersaat has earned opportunities to work with prominent comics who were also looking to work outside the club system, and go on to pick up a deal with Stand Up! Records too. Check out an interview we did with the comedian here. Brad LaCour, Sam Dobbin and Dalton Pruitt also perform. — Alex Gaskin

Breweries Read One-Star Reviews at Common Table (Free)
In the vein of Jimmy Kimmel’s segment in which he has celebs read mean tweets about themselves, the other CT is getting its brewer buds to live read bad reviews of their brews/breweries. The interesting music of Marc Rebillet follows. — CG