The Santa Fe Trestle Trail Has Blossomed Into One Of Our Favorite Dallas Escapes.

A couple years back, very early on in Central Track’s lifespan, one of our contributors accidentally stumbled upon the still-very-much-under-construction Santa Fe Trestle Trail. And what he inadvertently discovered when he did was endless piles of trash, dead animals and nary another soul in sight. For good reason, too: It was a wasteland down there.

Wrote our own Jeremy Hughes back then: “What I found when I walked into the park was pretty sad-looking. There was a giant mountain of garbage, lots of half grown vegetation construction debris and a couple of kiddie pools filled with wood. The worst thing by far, however, was the dead turtle I found trapped under the vegetation net… All in all, the park just looked abandoned. I wondered if maybe the construction workers had been raptured up to the sky or something in the middle of their work. There was an eerie feeling to the place.”

Of late, though, we’ve found ourselves hitting up the now-open Santa Fe Trestle Trail on an almost weekly basis. Now, sans trash, we find the restored bridge (originally built to carry trains over the Trinity in the late 1800s), the babbling river and distant skyline pretty serene. Much like the Trinity River Audubon Center, it’s a welcome little escape from the bustle of Downtown. And, save for the occasional DART train passing by overhead, it feels a lot farther away from the heart of the city than it actually is, even though, in reality, it’s just a stone’s throw from the old Longhorn Ballroom on one end and Moore Park on the other.

In any case, we’re happy to report that the Santa Fe Trestle Trail is a nice, quiet little place for a short bike ride or pleasant little stroll these days.

Or, y’know, the kind of place you should now seek out rather than accidentally stumble upon. 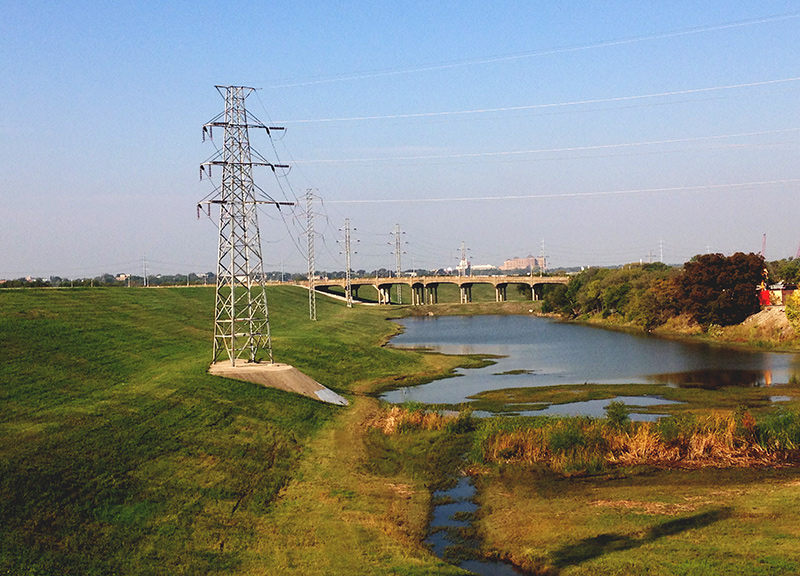 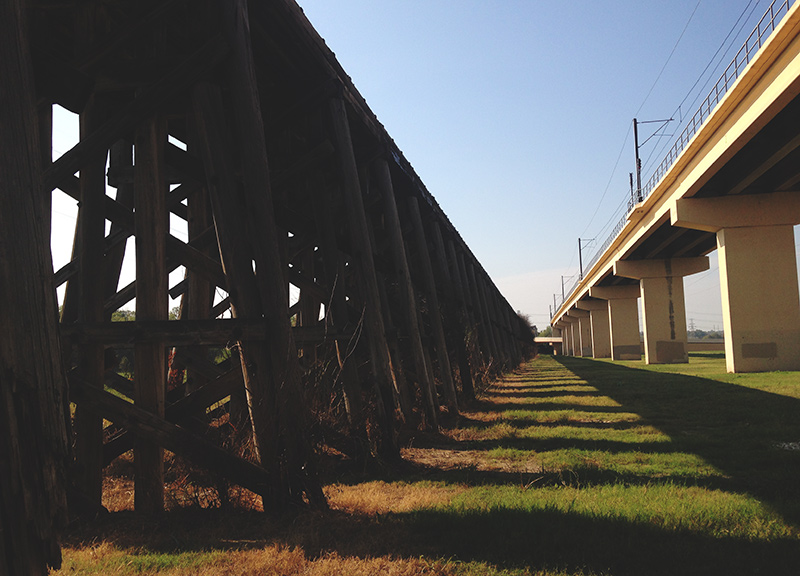 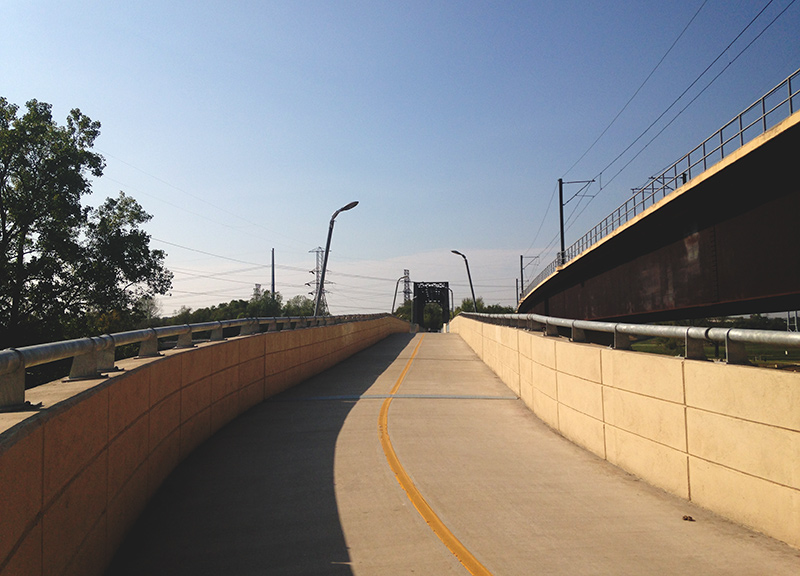 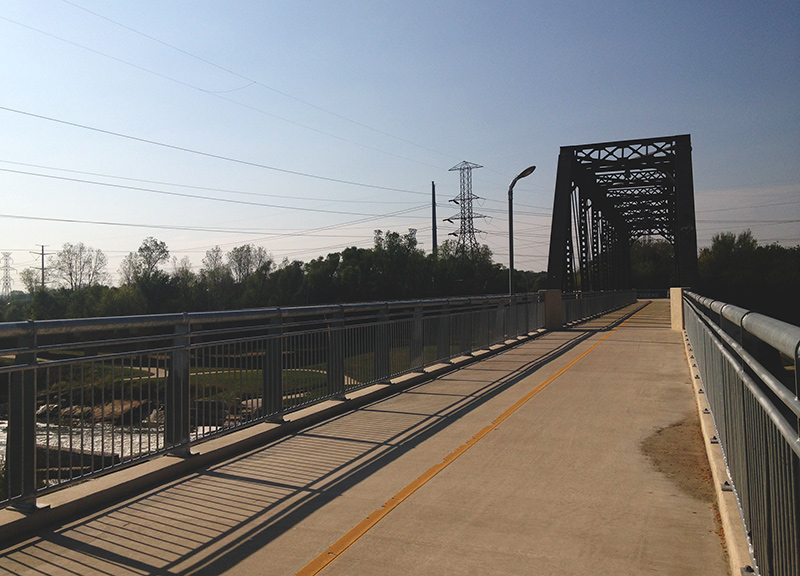 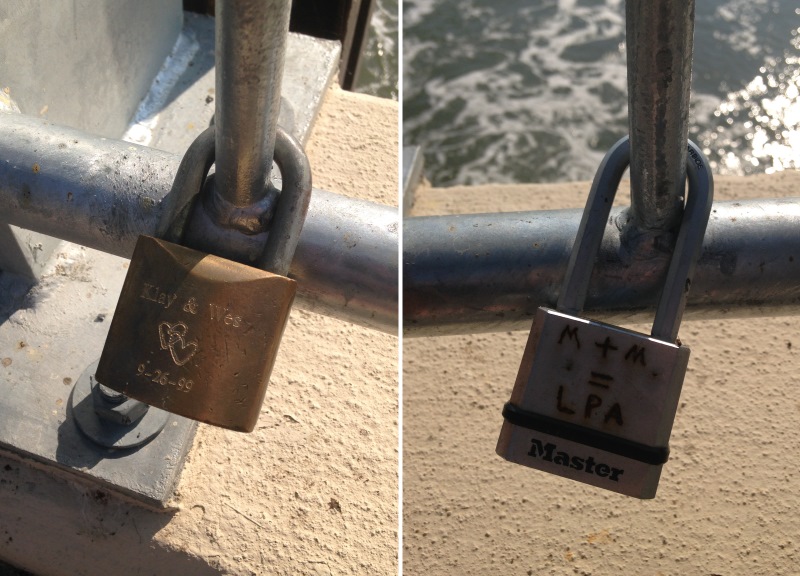 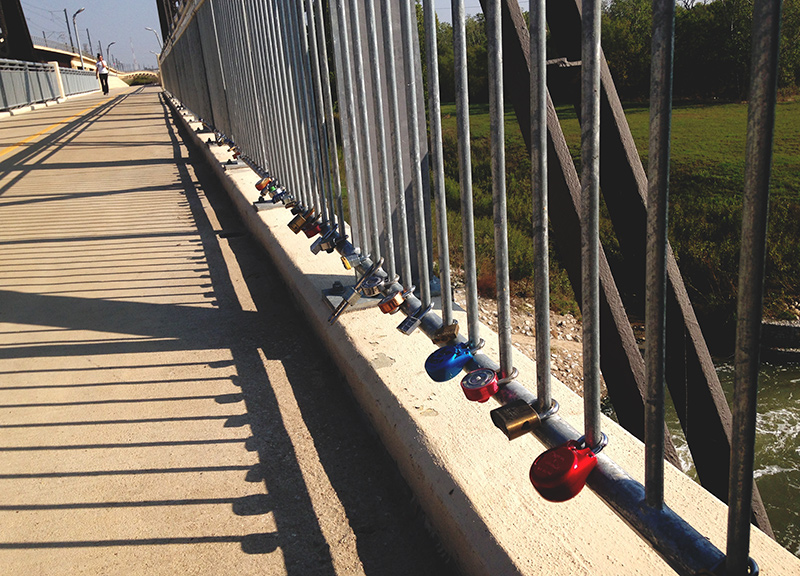 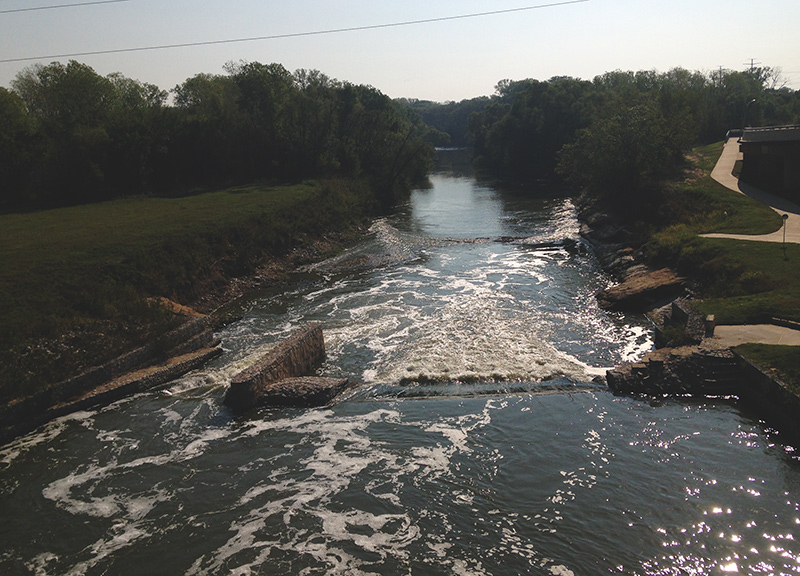 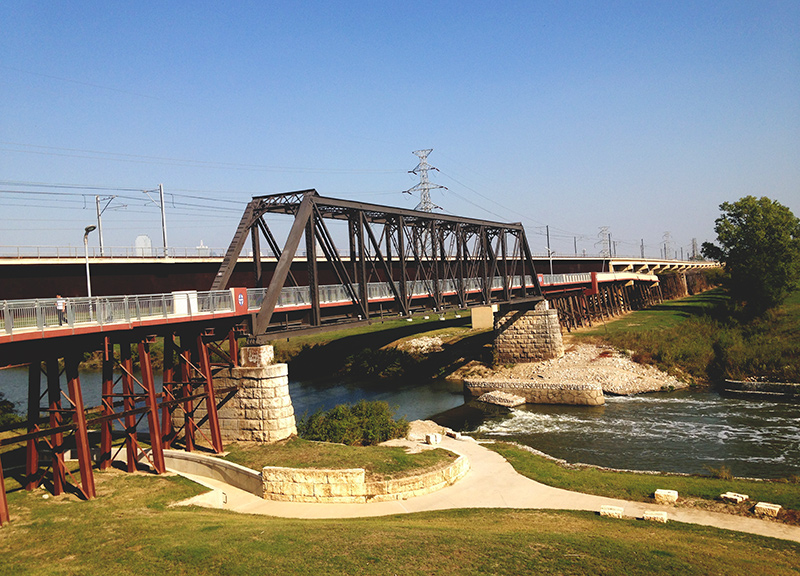 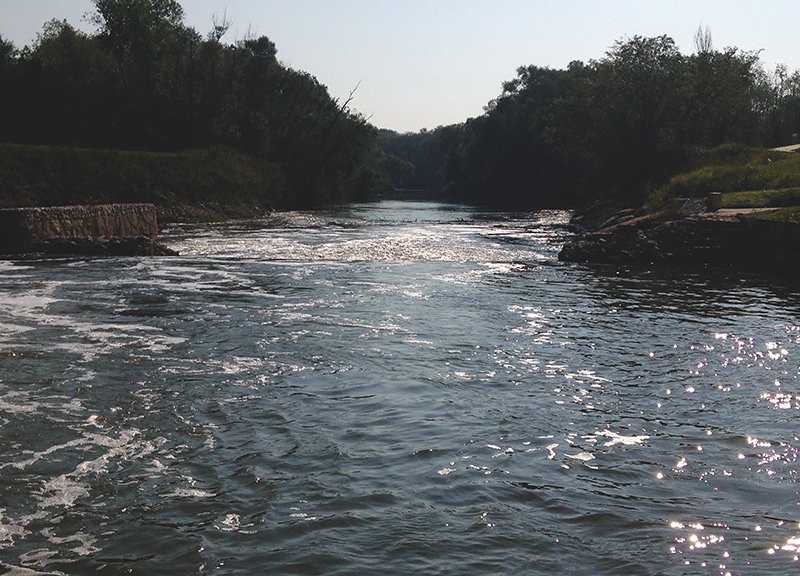 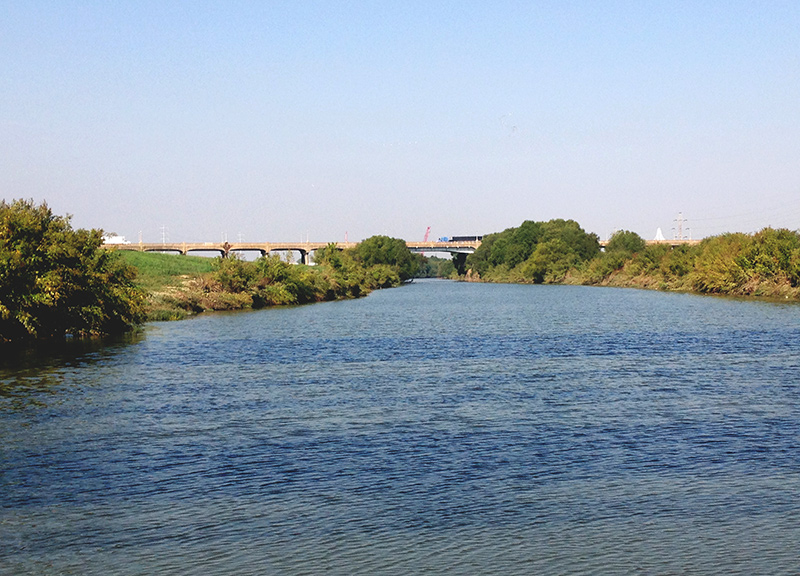 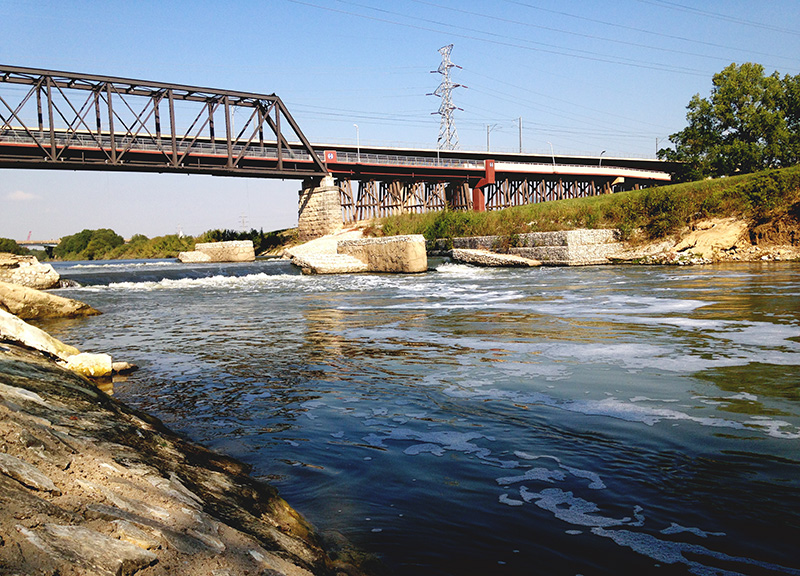 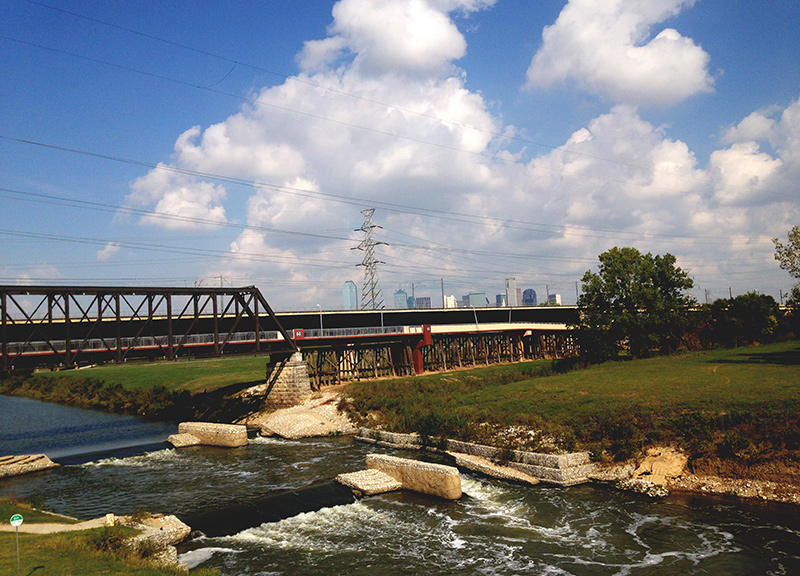 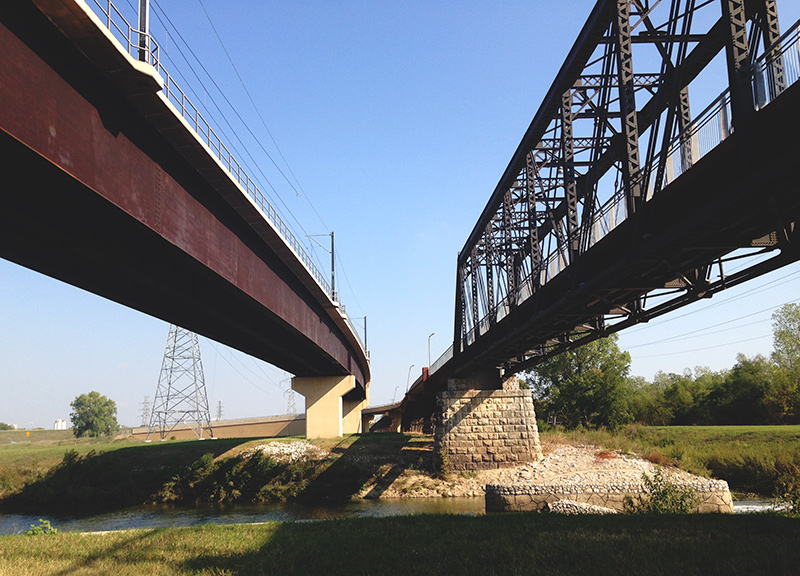 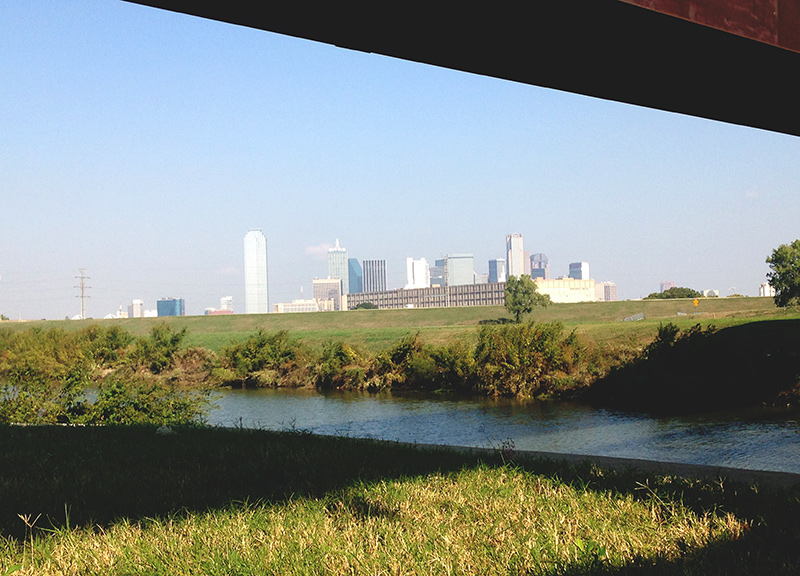 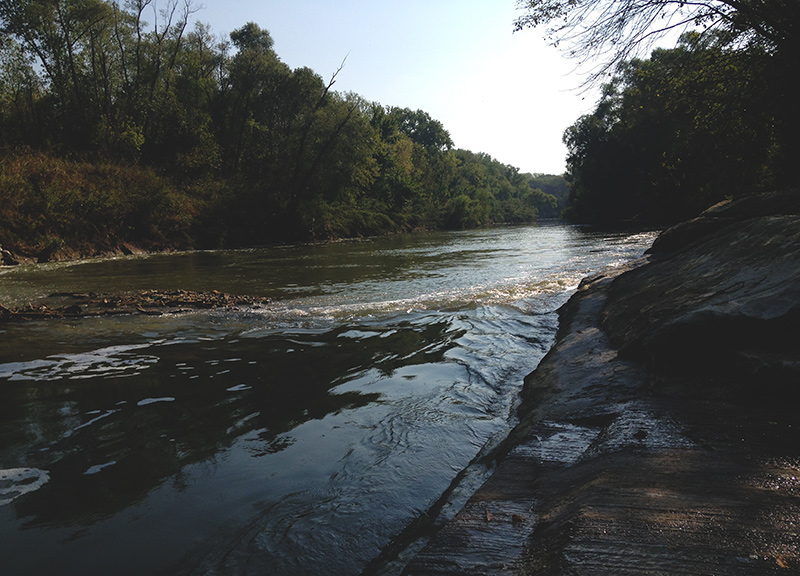 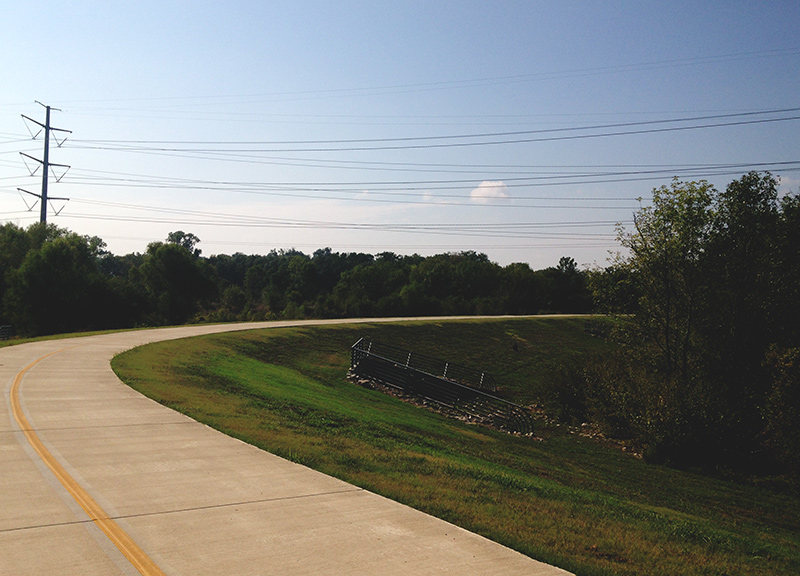 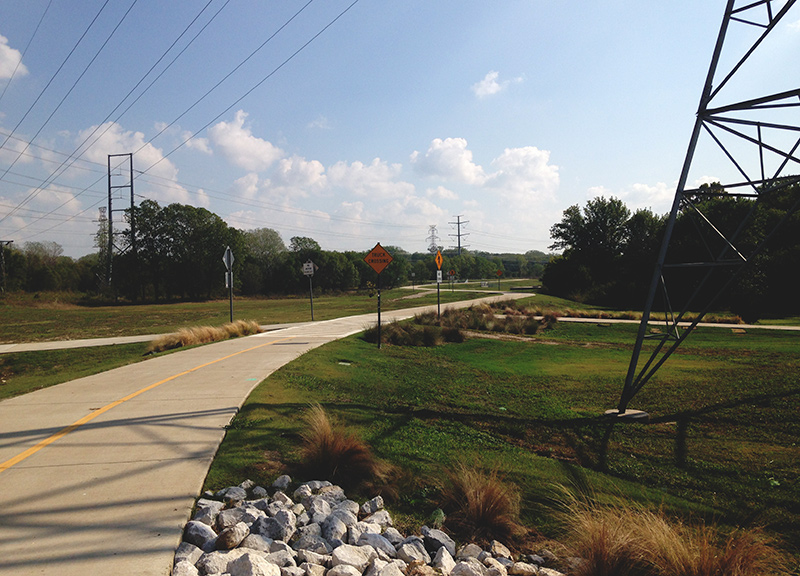