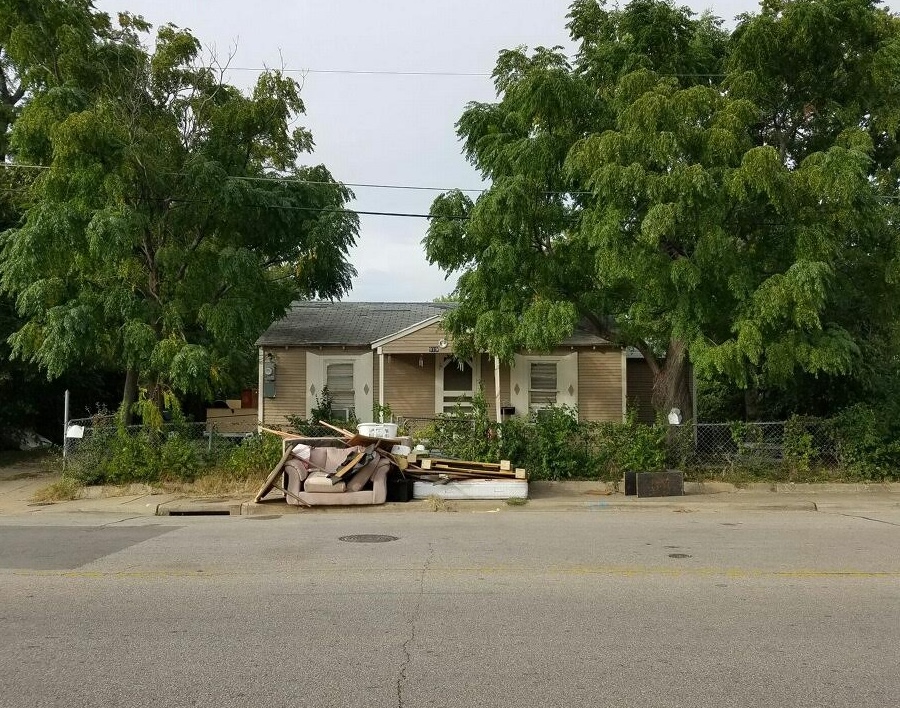 A West Dallas Developer Announces A Deal With Habitat For Humanity To Bring Affordable Housing To The Rapidly Gentrifying Neighborhood.

West Dallas’ knights in shining armor may be the father-son duo of Hannah and Kraish Kraish, who threatened more than 300 families with eviction last fall.

After months of verbal jabs with city leaders, the Kraishes, who own HMK Limited, are set to potentially sell 120 or more lots to Habitat for Humanity which would, in turn, rebuild or remodel homes in an effort to increase home ownership in rapidly gentrifying West Dallas, the Dallas Morning News reported Friday.

“This is about protecting the community,” Khraish tells the DMN. “My agenda is whatever protects the community, I’m for, and whatever tears it apart, I am against.”

For Francisco Resendiz, who lived in an HMK home for 12 years, the move shows that HMK cares about the community.

“I believe HMK’s decision to sell their properties to Habitat for Humanity demonstrates their willingness to help keep West Dallas communities intact and not allow a wave of high-end development to infiltrate into the neighborhoods,” Resendiz says.

He also adds, however, that he wonders if families that may not qualify for help from Habitat for Humanity are being considered.

“There are many groups consisting of immigrant and low income families who will not be able to qualify for a house through Habitat for Humanity,” Resendiz says. “What is the plan for them?”

Resendiz, along with his mother, step-father and three younger siblings lived in an HMK home for more than a decade after moving to the U.S. from Mexico and we profiled them last year in the midst of the eviction controversy.

The Dallas-area Habitat for Humanity branch requires a Social Security number during the application process, as applicants must be vetted to be able to pay a mortgage, according to the Habitat application.

While there is no official count on how many undocumented families are HMK tenants, it’s likely they wouldn’t qualify for help from the nonprofit organization.

The West Dallas controversy made headlines after more than 300 families received eviction notices between September and October. HMK blamed the city’s approval of new regulations on rental homes and the company’s inability to bring the homes up to code.

No word from Dallas Mayor Mike Rawlings or West Dallas council representative Monica Alonzo as of publication date, but it certainly seems like a clear-cut solution is being offered for some of the families.

Maybe they’ll live long enough to see themselves become the villains in this story.