The Greatest Showman Loses Balance In Its High-Wire Act. 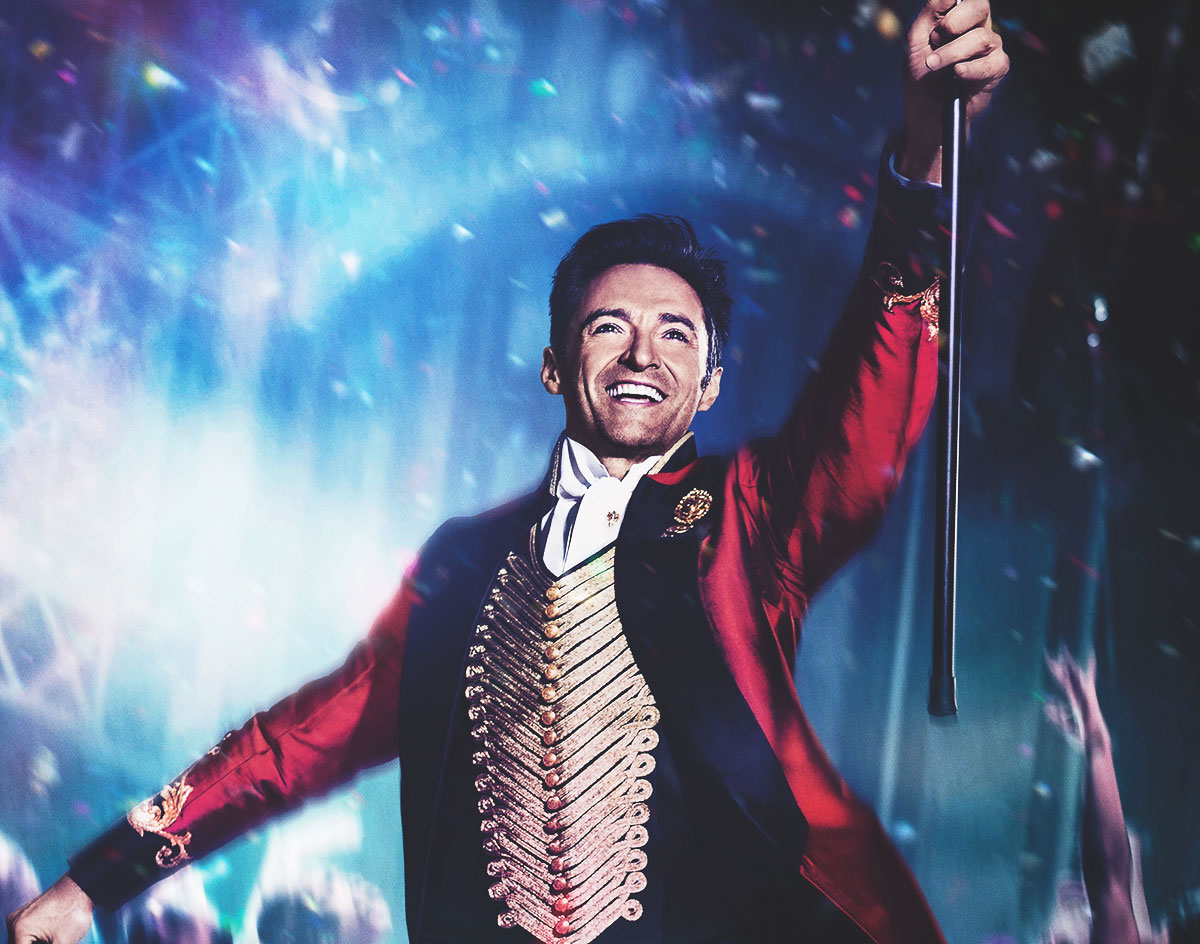 Even With A Songbook That’ll Hit You In The Feels, The Hugh Jackman-Led P.T. Barnum Biopic Can’t Quite Claw Its Way Toward Its Ambition.

A film starring Hugh Jackman as the ever-ambitious show-business pioneer P.T. Barnum is bound to contain a fair amount of spectacle. But titling it The Greatest Showman? That’s an awfully high bar for a film to set for itself.

But credit it where its due: This winning musical gamely attempts to reach the lofty heights its name promises. Right out the gate, it opens with a rhythmic number that’s sure to pump up its audiences. And the energy barely lets up from there.

Unfortunately, The Greatest Showman is ultimately a flawed movie with various script shortcomings. While it ambitiously sees itself as a commentary on classism, discrimination and greed — and succeeds in some aspects of getting those thoughts across — that effort plays a clear second fiddle to the film’s song and dance aspHugects, which very much carry the movie and, at their best, create that same sense of awe that Barnum was trying to give audiences so many years ago.

Tracking the various peaks and valleys of P.T. Barnum’s life, The Greatest Showman is, if nothing else, a good reminder that Hugh Jackman is a Broadway man and not just Wolverine. Yes, he was in Les Miserables just a few years back — but this effort contains a far better performance. Jackman’s Barnum is a desperate man that wants to not only provide for his family but also to move up to the high society from which his wife Charity (Williams) hails. And so he sets out to create a place filled with wonder and fantasy. After failing with stuffed animals, he turns to anyone shunned by society, whether its a little person or a bearded lady with an amazing voice, and offers to turn them into icons within the culture that’s rendered them outcasts.

Of course, as he begins to work on gathering attractions eventually will become The Greatest Show on Earth, he comes to receive scorn from theater critics and the general public alike, as his his sideshow attraction are labeled abominations and his work is threatened with bans.

This is where the film becomes difficult to navigate. On the one hand, it can be seen as a story of a white dude exploiting minorities, women and disabled people for his own gain. But, on the other, it could also be seen as someone using his privilege to shine a spotlight on the derided members of society. Both views are valid, and the film toes that line constantly, although it’s mostly intent on portraying Barnum as a decent guy.

Managing the good with the bad is a big theme here — and not necessarily for the better, as The Greatest Showman‘s best songs are preceded or followed by some of its weakest story moments, immediately decreasing the impact of the songs. Only once does this not matter: The Greatest Showman‘s best song, “This Is Me,” is so powerful that weak plot around the song can’t diminish it. It is a showstopping number with a hopeful message that, in this tumultuous modern day and age, is important and vital and sure to make any room dusty all of a sudden.

There’s no doubt, though, that the best rooms for consuming it will be theaters. From the set design to the costumes and impressive dancing, The Greatest Showman is a spectacle that lacks hyperbole — unlike, say, a Baz Luhrman joint. Its songs will make you want to get up from your seat and dance right there as you’re watching.

It’s just the stuff between the songs that could’ve been better. And, yes, that’s a shame. But, hey, Barnum was a showman. He wasn’t a script doctor.