Song Of The Day: CalenRaps – “Can’t See Me Freestyle” 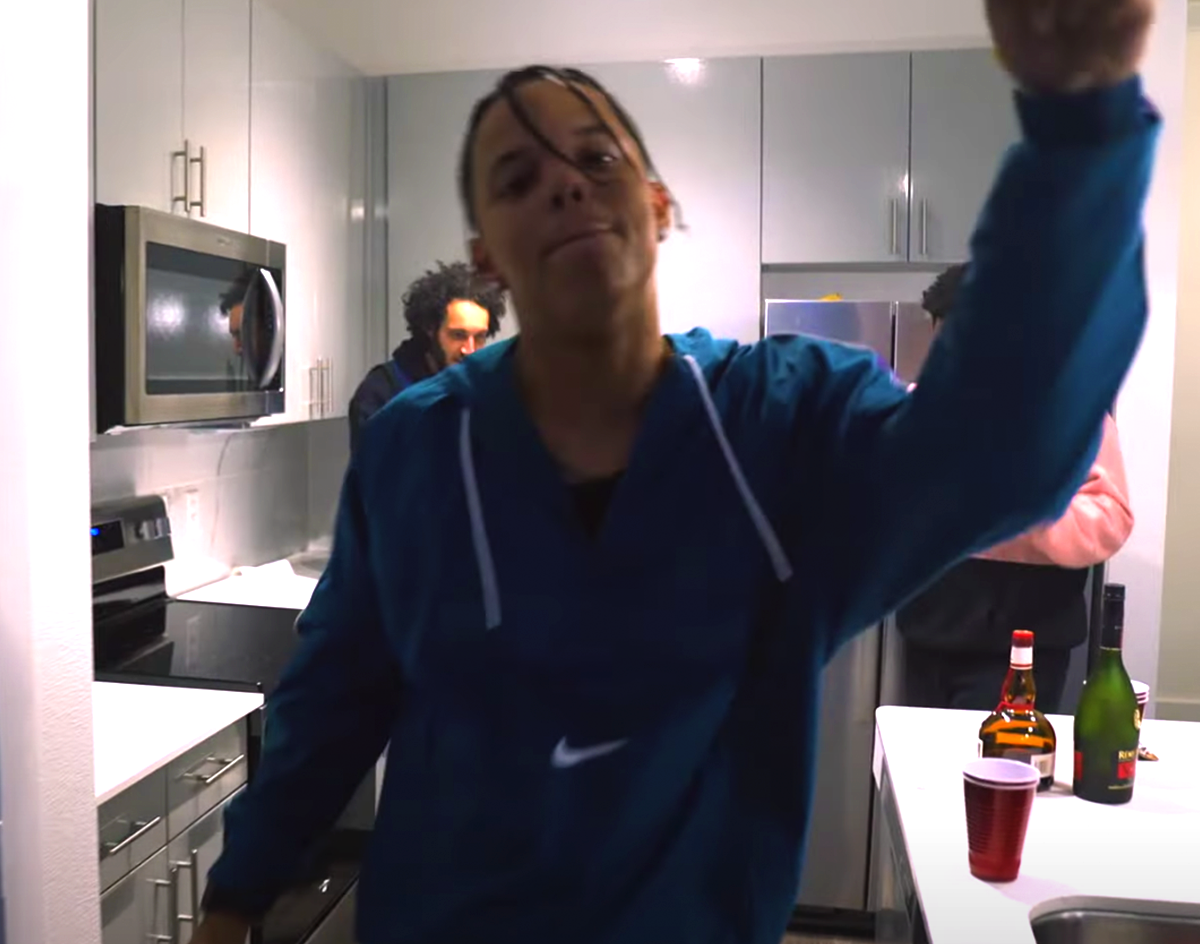 Arlington’s Own CalenRaps Calls Out The Massive Fakery With So-Called Independent Artists In His Latest Punchy Freestyle.

This latest freestyle also serves as the inaugural track for the #MondayMedicine series, an ambitious commitment to release a new song every Monday for the remainder of 2021. This impressive attempt also includes an accompanying music video, meaning CalenRaps is slated for a very busy year.

Good on CalenRaps for finally calling the fakery out and with impressive wordplay to boot. “My whole thang independent, bitch I’m King independent/ They gon’ make me get a chain and put my name in da pendant” packs a pretty powerful punch.

But CalenRaps is not new to the scene. The independent artist has been making his mark since 2016, when his #TenToeschallenge went viral, pulling in over 40 million views. We’d like to think CalenRaps’ trajectory is set to head on a continuous upward swing. Over the last five years, CalenRap’s single “Think About Me” has exploded on Spotify gaining 4 million streams. With his new #MondayMedicine series, there’s no telling where this independent artist is headed next.