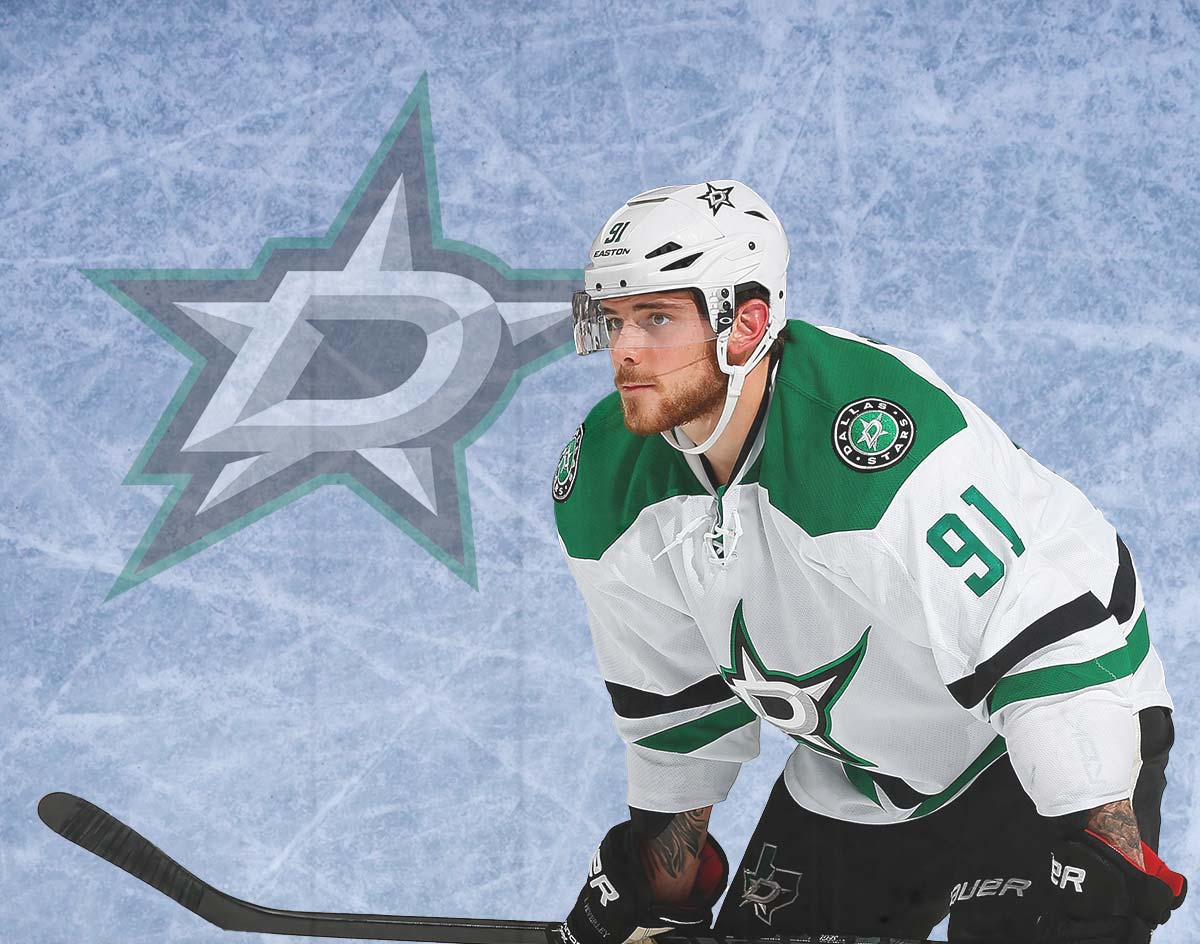 No, The Team Might Isn’t Playing Especially Well. But The Wins Keep Coming, So Let’s Not Look This Gift Horse In The Mouth, OK?

Your Dallas Stars are winning in the most unconvincing fashion!

Sure, Devin Shore & The Bois continue to stumble their way up the Central Division, but Jim Montgomery is pulling his hair out after some of these efforts. We don’t blame him: Six out of 8 points this week is great, but we don’t feel so good about it. Are we being overly dramatic here at Forechecking™? Maybe. But it’s pretty clear to even casual observers that the Stars’ goaltending is holding this popsicle stand together.

But, hey, there’s some good news: John Klingberg is getting back into the groove of things after missing last month, Tyler Seguing is finally producing again, and Your Dallas Stars have somehow risen to third place in the Central Division.

So, let’s enjoy the moment as we check out last week, today and the week to come in this week’s edition of Forechecking™.

• Victory Green™ versus New Jersey Devils, 5-4.
After being announced as Your Dallas Stars’ representative at the All Star game earlier in the day, Miro Heiskanen put on his best performance of the year in this one. The 19-year-old Finn controlled play like a seasoned pro while showcasing his immense skill set all over the ice — to the tune of two goals, nine shots on net and a goal line sweep behind Ben Bishop that prevented the Devils from tying the game. All in a days work! His nine goals on the season leads all rookie defensemen, and his 19 points only trails Buffalo Sabres rookie Rasmus Dahlin’s 20 o the year. The other Stars’ big guns had a great night in this one as well: Radulov notched three assists, Seguin had two goals and Jamie Benn scored his team-leading 17th goal. Benn would go on the miss the later half of the game after taking a late hit from Miles Wood, but he didn’t appear to be in too much discomfort. Overall, it was an exciting win in front of the home fans at the AAC, and perhaps for the new eyes checking out Miro Heiskanen from across the league. Said Segs on Yung Miro’s play: “Would have liked to hide him a little bit in Dallas for a little while longer, but he has broken out right away. The calmness and confidence of him are going to make him a really good hockey player for many years here.” Yup, the secret’s out!

• Victory Green™ vs Washington Capitals, 2-1 (OT).
It’s always nice to beat the defending Stanley Cup champions, isn’t it? Well, it’s also nice to play the defending Stanley Cup champs after they stagger off the plane from a red-eye flight, having played in St. Louis the night before. Yes, folks: That’s how you win in this league! Despite the W, Coach Monte was displeased with the Stars’ performance — and rightfully so. This win was almost wholly due to the fact that Anton Khudobin was spectacular in net, stopping 36 of 37 shots, many of which were of the high-danger variety. Case in point: Alex Ovechkin was held scoreless despite having several patented one-timer opportunities coming his way. Eventually, Seguin would win it in overtime, scoring his second goal of the night thanks to a beautiful no-look backhand pass.

• Darkness Music at Winnipeg Jets 1-5.
Way back in October, the Stars managed to beat the Jets of Winnipeg by a score of 5-1. So, surely, taking on the injury-plagued Jets now would yield similar results? Uh, kinda! Same score, but different outcome. Dallas began its road trip here with a thud of a performance against a team it rarely has success against. A twice-deflected puck on the power play was all the offense the Stars could muster before waking up the superior Jets, who kindly escorted Ben Bishop and the rest of the gang out of the arena with a pat on the head and bank teller lollipop. The defense looked discombobulated in front of Bishop, who was good early but ended up surrendering goals to the Jets’ lower lines. Meh.

• Victory Green™ at St. Louis Blues, 3-1.
They say never look a gift horse or a road win in the mouth — and we won’t! The Stars benefited here from spending the night in the “Chess Capitol of the World” and awaiting the host Blues as they defeated the Flyers out in Philly. Connor Carrick was back in the lineup for the Stars for this one after breaking his leg way back when, and he took two penalties in the first, surely annoying the hell out of Monte. Thankfully, Bishop was sharp in killing the Blues’ power play to start the game, and he’s clearly the biggest reason why Dallas sauntered out of the contest with two points. With family in the stands, Bish showcased his strong glove and prowess with the puck, making one great pass to capitalize on a Blues line change for a Stars scoring opportunity and completely shutting down the underwhelming St. Louis offense in the third. Bishop stopped 26 of 27 shots on net in this one and was the Stars’ best player, even if the save of the night went to Esa Lindell.

Ben Bishop was sharp tonight, but Esa Lindell may have had the save of the game. #GoStars pic.twitter.com/72txldSZ7o

Well, if it isn’t Mr. “Wah Wah” himself! Tyler Seguin has had quite the start to 2019, both in the headlines and on the scoresheet. Riding a season-high, six-game point streak, Seguin has returned to his goal-scoring ways, which we fully expected. The team’s most-gifted scorer has played a large part in the recent rise up the standings for the Stars, and now sports 17 goals, 25 assists, 42 points and a +14 on the season. While still down from his marvelous run last year, the recent production is very encouraging as Seguin is finally getting some puck luck on the ice after spending most the season a bit snake-bitten. While not selected to the All-Star game this year, the Stars have nominated the center for the honor of being a fan-nominated participant. We get the feeling that he’d rather have the time off, like Alex Ovechkin prefers, but if you want to force Tyler to go play a meaningless game in San Jose against his wishes and possibly to the detriment to his health, you can do so here. But, seriously, don’t vote for Tyler.

• Thursday, 1/10, at 6 p.m. at Philadelphia Flyers (AWAY): The Flyers may be a bad hockey club this season, but they have Gritty, which makes them terrifying.