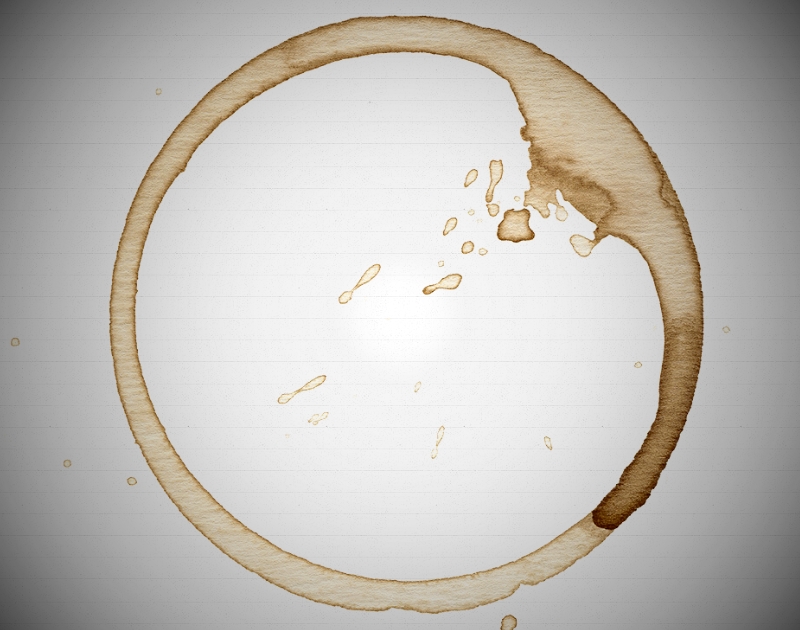 Check Out This Solid Denton Punk EP, Which Was Officially Released Less Than Two Weeks After It Was Recorded.

Whep – “Bug”
RIYL: Getting straight to the point.
What else you should know: You’ve got to appreciate the quickness and independence of the DIY aesthetic. It really frees a band to capture and release music at an otherwise unbelievable pace.

Take Denton punk trio Whep, for example, which hit the studio on December 28 to record its latest EP, and released five fully mixed and mastered tracks to the world on January 9 – that’s less than a two-week turnaround. Insane.

Cutting out the physical pressing lead time — not to mention dismissing hassles like writing a bio, posing for promo photos, coming up with a full package of album artwork, penning liner notes, landing a publicist and game-planning a strategic rollout schedule — can definitely cut huge chunks out of the typical three- to six-month delay between the studio and release day.

It’s a strategy that ensures the highest level of immediacy in the tracks, which you can hear throughout Whep’s latest. It also strips away all of the marketing and media narrative that otherwise distracts from the bone-jarring riffage, begging the listener to just be right here in the moment. Even the somewhat dismissive title, Welp, suggests that nothing else matters but the tunes themselves.

“Welp, here’s some songs, go and listen to them already,” the album flippantly implies.

So we’ll try to stop being counterproductive to that cause by over-analyzing the thing too much, other than to say that it’s worth paying close attention to the self-deprecating lyrics.

But it feels like he’s not just speaking for himself here. Rather, he’s pointing out what swine we all are, and how we’re addicted to maintaining the shitty status quo.

He continues: “A gorged pig, I love my slop / A tired dog, I will never stop.”