Forechecking: Your Dallas Stars Are Back To Mediocre! 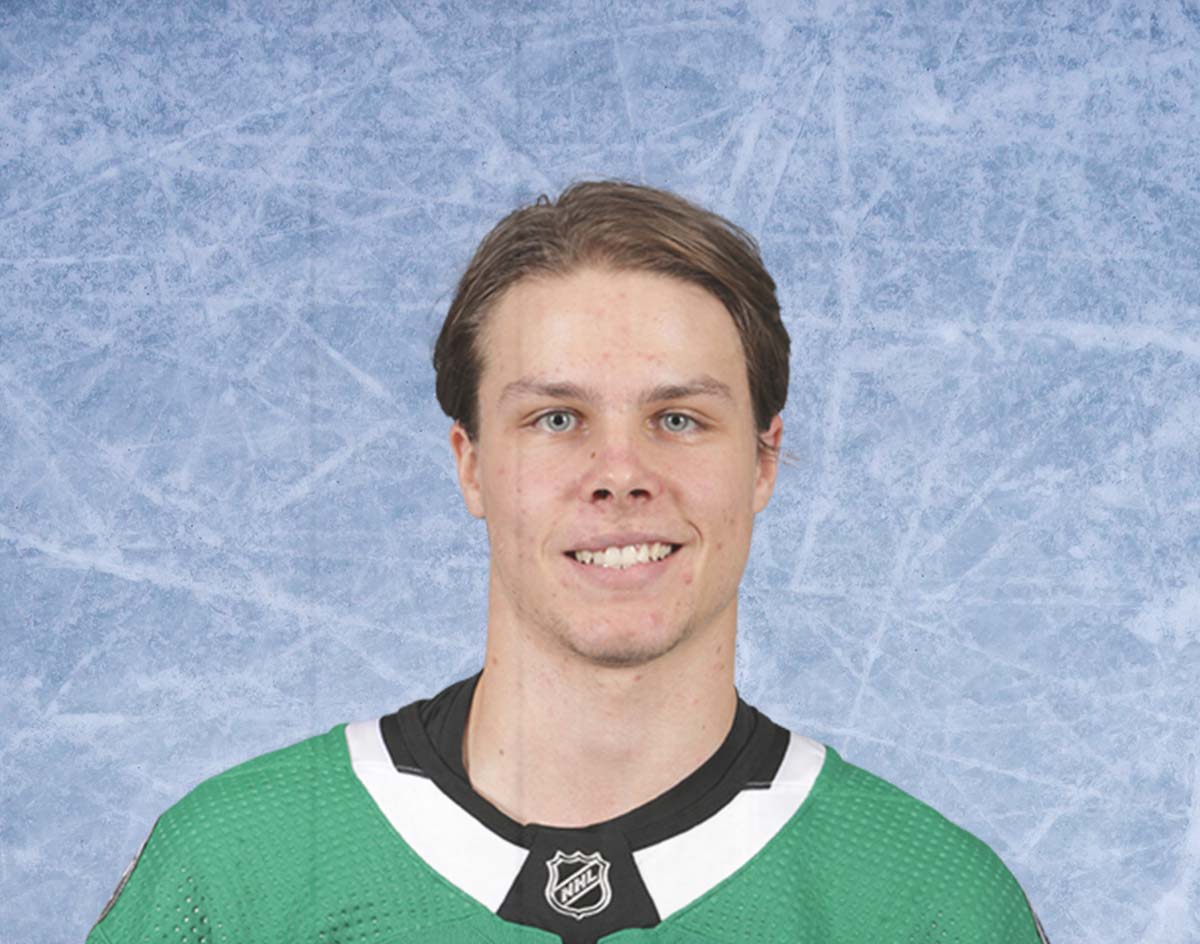 Following An Awful Start To The Season, The Dallas Stars Have Clawed Their Way Back To The Middle Of The Pack — No Thanks To Their Top Players, Though.

After a historically weak start to the 2019-2020 NHL season, Your Dallas Stars have recovered rather admirably.

In the last 10 games, the team has gone 7-2-1 — good enough to get them back to a .500 record and climb their way into relevance within an unexpectedly struggling Central Division. Even better, Dallas has mercifully reached a lull in the schedule that’s giving coaching staff ample measure to address issues from game to game and allow their growing number of injured players time to heal without missing too many contests.

To that end, Roope Hintz, John Klingberg and Roman Polak are all expected to be sidelined for at least another week as the Stars plug along with the usual AHL call-ups playing in their place.

Can Dallas maintain momentum and gain ground in the West on the back of Esa Lindell’s penalty killing? Or will the Stars sputtering power play ultimately sabotage their efforts?

Let’s find out together, yeah?

Miro Heiskanen. No Klinger, no problem? With only 100 NHL games under his belt, Miro is already the franchises’ most valuable player. We hope Stars’ fans appreciate the opportunity to watch this sweet young and humble boi develop from second-pairing D-man to future Hall of Famer. Thank you, Miro!

Radek Faksa. Faksa’s reunion with Andrew Cogliano and Blake Comeau on the third line has helped the five-year veteran return to his usual Selke-ish form. He’s has been excellent on the forecheck of late, and consistenyly can be seen sustaining play in the offensive zone against the opposition’s top lines. Also: Four points in his last three games? That’s a nice lil’ stretch for the Stars’ king of checkers.

Anton Khudobin & Ben Bishop. If you’re going to have a position of unwavering strength and consistency on a hockey club, there’s no better place for that than back in net. Dallas’ ascension in the standings from dumpster fire to mediocre can mostly be credited to its duo in funny pads. Over the course of the Stars’ most recent stretch of games, Bish and Dobby have been able to rekindle their 2018-2019 form, posting sub-2.00 goals-against efforts in games that the Stars have (mostly) won. On the occasion that either of these goalies allows three goals, the Stars lose — it’s a simple as that. It’s tough getting minimal offensive support, obviously. But this dynamic duo in net should be — and appears to be — used to that kind of pressure by now.

Oh, it’s the Stars’ well-compensated veterans that are struggling to put the puck in the net again? You don’t say.

This year, coach Jim Montgomery isn’t waiting on a management outburst to publicly air his frustrations. And, gotta say, we’re with Monty on this one.

Tyler Seguin. Yes, Seguin is tied for first in team scoring. Yes, Seguin has been waffling between some injury and illness all year long. Yes, Seguin is giving us his usual diligent 200-foot effort. And we sincerely hope that fans indeed recognize his honest back-checking efforts night in and night out. But with just 11 points through 18 games, the Stars’ top center is going to need to step it up in terms of the offensive output for the long haul.

Jamie Benn. The Captain is on pace for just five goals and 28 points on the season. Worse, his 16:44 average ice time is his lowest since his rookie year. Sure, some of his offensive woes this year have come from bad puck luck, but the carelessness Jamie stickhandles with lately is alarming, to say the least. Quit it with the more east-west dangles, Cap! Enough with holding the puck too long for the perfect pass! While we enjoy Benn’s increased effort on the forecheck — perhaps the benefit of having more energy from fewer shifts — we hate that the coach has to experiment with his top players by cutting minutes. Alas, it is what it is at this point. Jamie, in whatever form, is here until 2025. Knowing that, it’s imperative that we find something he can excel at — and soon.

Joe Pavelski. We honestly have had a hard time assessing the former Sharks’ play this season, as we never really notice him on the ice at all. Considering he’s making $7 million a year, that’s a big problem. The Stars’ power play is a mess, and Pavelski is nowhere to be found? What gives?

We were oh-so-pleased to hear that the Stars’ dominant D-man lynchpun of yesteryear, Sergei Zubov, is finally getting his number retired! Zubie’s 56 will join his teammates Mike Modano and Jere Lehtinen’s digits in the rafters of American Airlines Center soon, and he’ll also join another former Stars player, Guy Carbonneau, as an inductee the Hockey Hall of Fame on Monday, November 18, in Toronto. For a guy who played offense like Gretzky for the Rangers, it’s about damn time!

After a slow week, the next few weeks find the bois in Victory Green™ returning back to the ice with all sort of action. First, the Stars will continue their swing through Western Canada before eventually returning to North Texas for a home stand that kicks off with a contest against the surprisingly competitive Canucks.